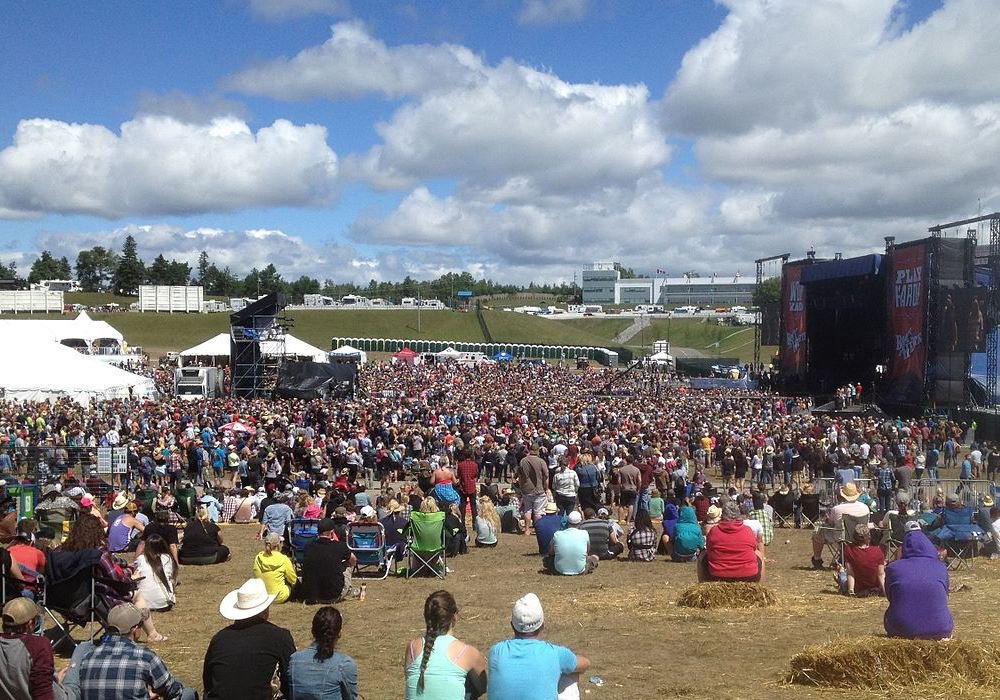 The skies are grey, rain's started pouring and a gale force wind is picking up. The arrival of stormy weather to these shores can only mean one thing, festival season is here! If the idea of getting soggy and dancing in a poncho for a few days listening to your favourite bands and DJs then read on, we've got the best festival vehicles for every eventuality. 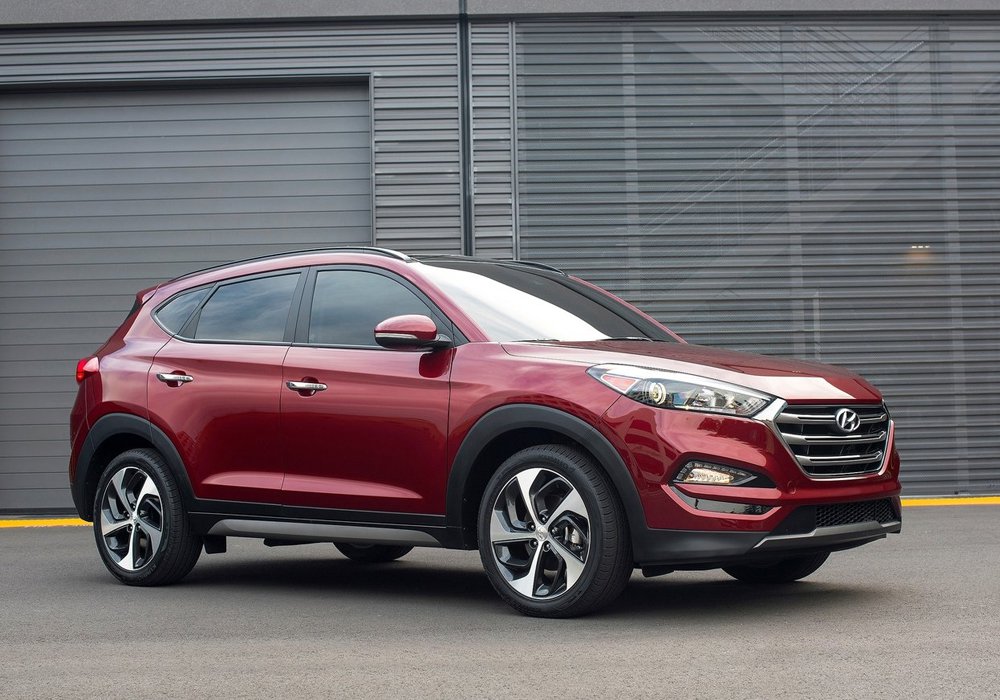 These days there are festivals in cities, holiday parks and even on tropical islands but plenty of the biggest are still plonked on some farm in the middle of nowhere. If you're heading to one of the latter that means to get yourself in (and out) it'll help to have a bit of grip on your tyres and torque behind them too. Picture the scene - hungover, with trench foot and sunburn and no one has had a shower for days, the last thing you want is to get stuck in the car park wishing you had a 4x4.

Our pick of the SUV bunch for 2017 is the Hyundai Tucson and it's available with 4WD. If you're looking for a great value, stylish car that won't get stuck in the mud this is the one. 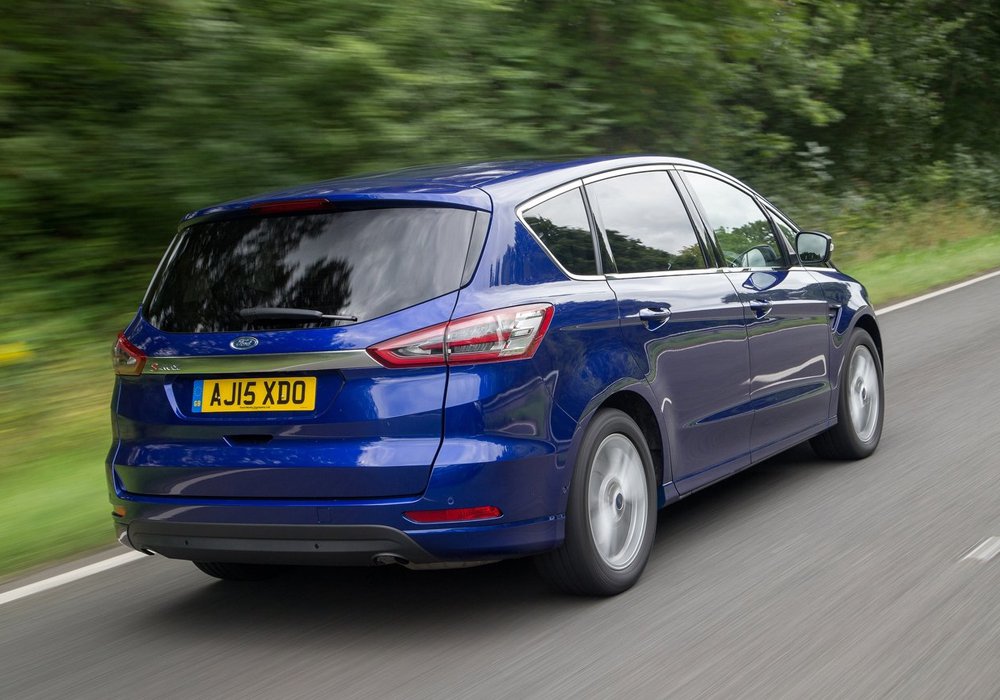 Best to fit loads of people

You've made it to perfect spot in the crowd, but we all know it's pretty much guaranteed you're going to lose all your mates straight away. We're lucky these days to have mobile phones to help us track down those lost souls, although there's a pretty good chance there'll either be no signal or you'll have run out of battery, or both. So what's the best way to make sure you don't end up watching that seminal guitar solo on your tod? Bring as many mates with you as possible, it's a numbers game, you need to roll deep.

Our favourite car to ferry a big group of pals is the 7 seater Ford S-Max, it's fairly stylish looking as MPVs go and drives better than anything in its class. 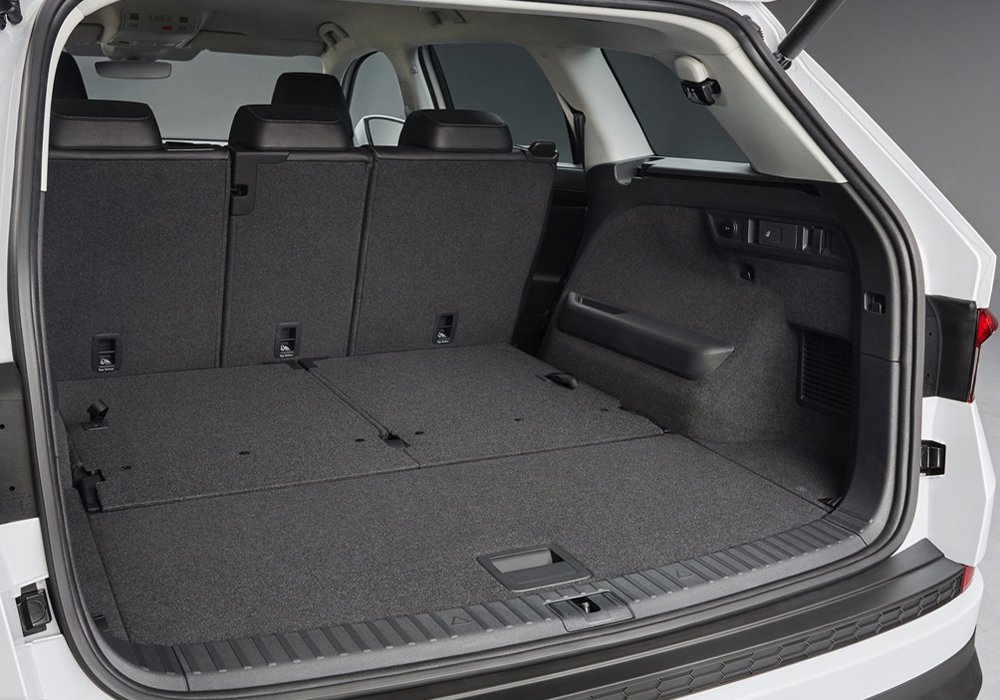 Best to fit loads of stuff

Festivals can be expensive, so unless you plan on remortgaging your house every time you go to the bar, it's probably worth bringing some of your own booze. You'll also need to pack loads of other gear too, tent, sleeping bag, camping chairs, food- the list goes on. With that in mind boot space is going to be at a premium so if you plan on glamping you need the right vehicle for all your creature comforts.

Our choice for getting all your junk in the trunk is the Skoda Kodiaq, which when seating is limited to 5, boasts a cavernous 720 litres of space, you can even bring the kitchen sink. 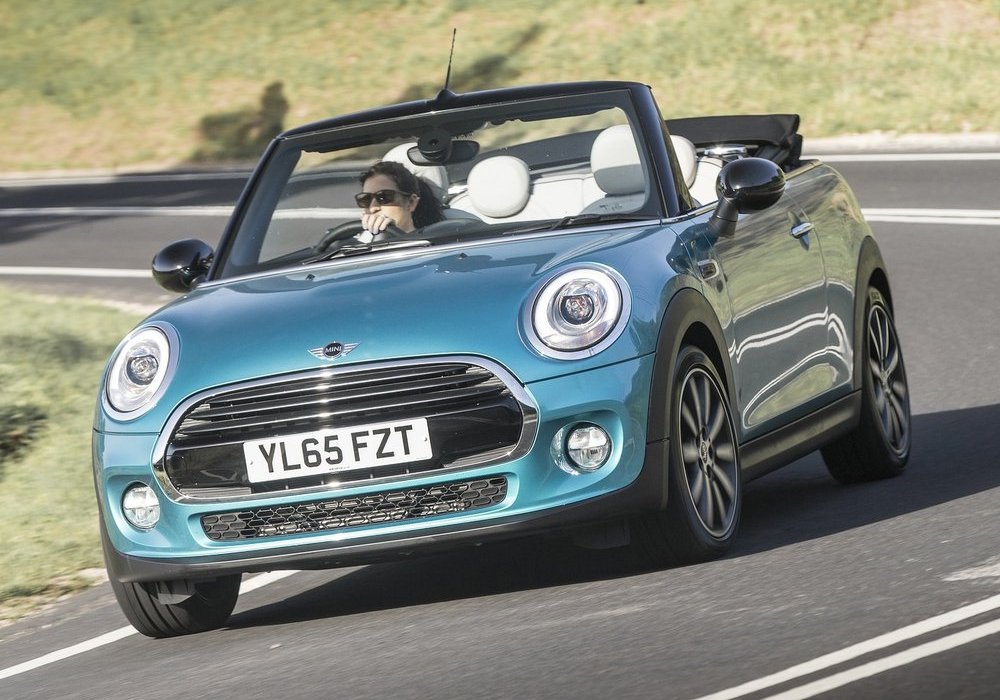 Vintage clothes CHECK, Trendy wellies CHECK, Wayfarers CHECK. It goes without saying the most important thing to do at a festival is look cool, forget practicality, you should be choosing the car that best matches your outfit. If you're hiring your own tipi and the only thing you're packing is a pair of denim hot pants then why not travel in style?

We love the retro cool of the Mini Cooper, its stylish interior has loads of trendy touches, but for that extra bit of fun go for the convertible, the accompanying app will even warn you when rain is coming, that's bound to come in handy! 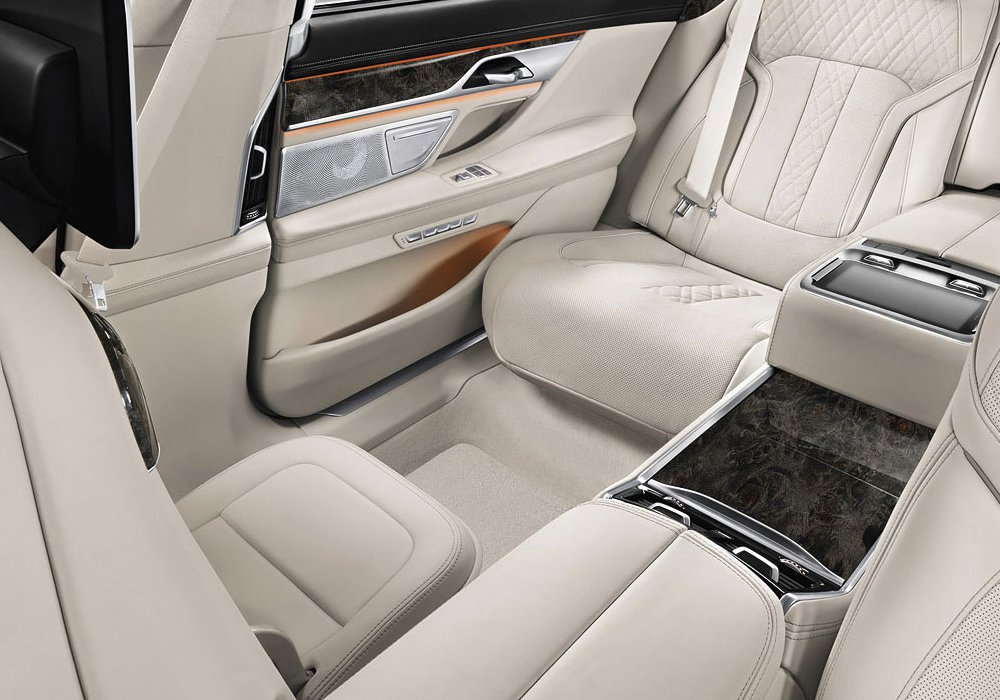 So which car is best for all those audiophiles out there? If you're the sort of person who would rather listen to their favourite tunes through a pair of wireless headphones sat on a comfortable leather armchair in your lounge than shivering on top of a windy hill peering at a stage a few hundred metres away, then you should take the soundsystem in your car seriously too.

The BMW 7 series comes with a Bowers & Wilkins soundsystem that uses diamond tweeters “capable of producing frequencies far beyond the range of human hearing” - which sounds completely pointless but also amazing. 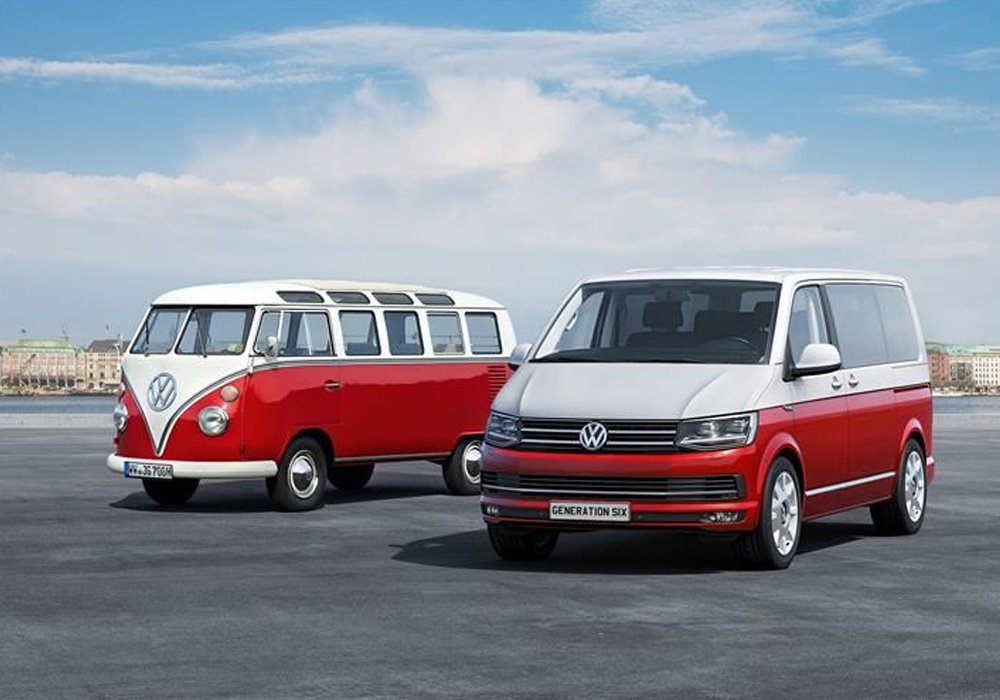 No vehicle could be more synonymous with festivals than the original VW Camper. First produced in the 1950s, it became the transport of choice for hippies everywhere a decade later and went on to become arguably the most iconic van of the 20th Century.

If you're feeling groovy and want to recreate the swinging sixties, the modern equivalent would have to be the Volkswagen California. Things have even moved on a bit since the old days too, there's no need to rely on flower with powered plug sockets as standard, getting back to nature has never been so civilised. Best for the environment

So on the last night you're sat in a bongo drum circle and your new best mate in his knitted alpaca poncho mentions he caught public transport to the festival and asks how you'll be getting home. The last thing your street cred can handle is that big diesel guzzling monster you've got parked outside the gates, you need something eco.

These days you don't have to sacrifice practicality to save the planet, our choice for zero emissions is the Hyundai Ioniq. This is the world's first car to be available with hybrid, plug in hybrid and electric drivetrains, go all electric to really impress everyone.