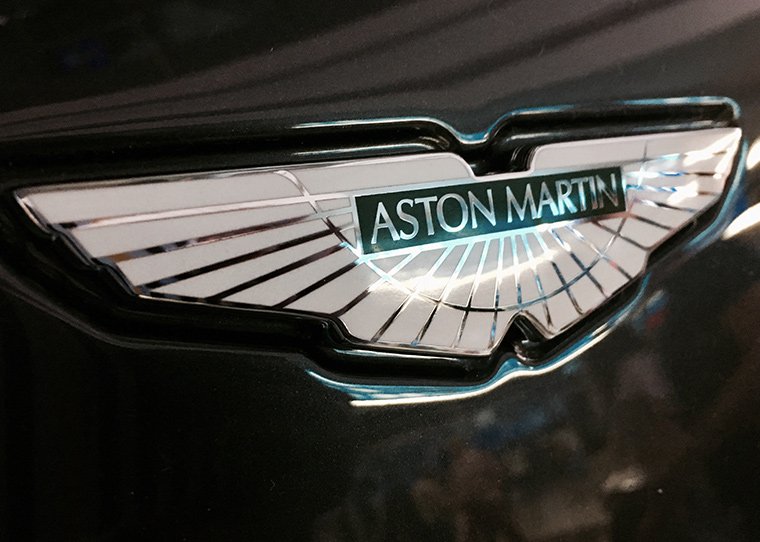 Recently you'll have seen the Aston Martin logo and name as title sponsors for Red Bull Racing for the past four years, but until now not an official team.

Over the last 60 years, since first competing, Aston Martin has been known for supplying Mr Bond with his vehicles and competing in GT racing series such as the World Endurance Championship and at the Le Mans 24hr.

This year’s entry into F1 is not a ground-up build of a team, it’s actually a clever commercial rebranding of the Racing Point F1 Team, which will still own and run the team. Racing Point F1 have endured their own level of controversy last season over the parts supplied/copied from Mercedes-AMG F1, who is also Racing Point’s engine supplier. Mercedes-AMG also supply engines for the Aston Martin road cars, so the commercial rebranding makes perfect sense, while bringing another manufacturer to the sport.

We've tasked our graphic designers to mock up what an Aston Martin F1 car could possibly look like, after seeing the livery teaser videos this week.

The colourways of Teal and Neon yellow are similar to those used on the DB9 and Vantage race cars. With Cognizant being annoucned as Aston Martin F1 title sponser we included some of their colouring.

With the inclusion of Alpine red white and blue, the orange and blue of McLaren, while not forgetting the Red of Ferrari the grid is this is going to be nothing but colourful.

We're interested to see what level of involvement Aston Martin will bring to Racing Point F1, after multiple victories and success at Le Mans and other GT Championships around the world.

Aston Martin has confirmed that its upcoming DBX SUV will deploy a...

With a collection of luxury cars totalling 15, Kylie Jenner has...