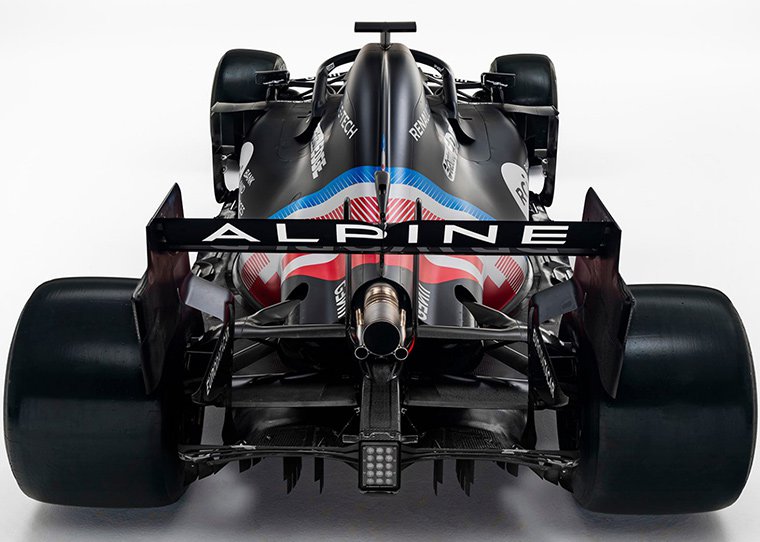 Renault announced in 2020, that it would be rebranding its F1 team to carry the name of its sports-car arm, Alpine, for the 2021 season onwards, whilst staying in the sport as an engine manufacturer still. 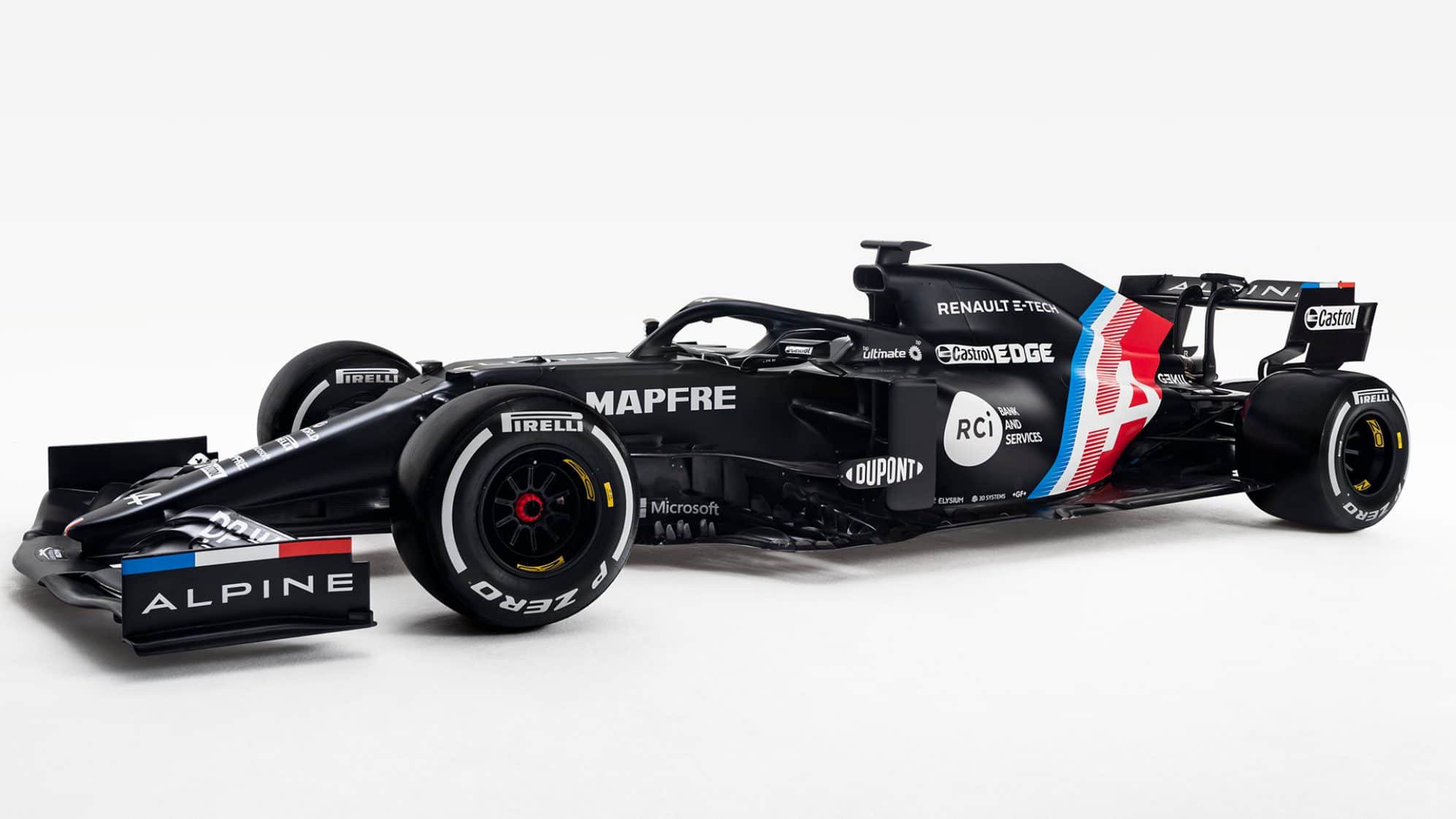 After last week’s teaser announcement from Aston Martin on its colour scheme and livery, all eyes have been on Renault/Alpine as to which way they'll go. 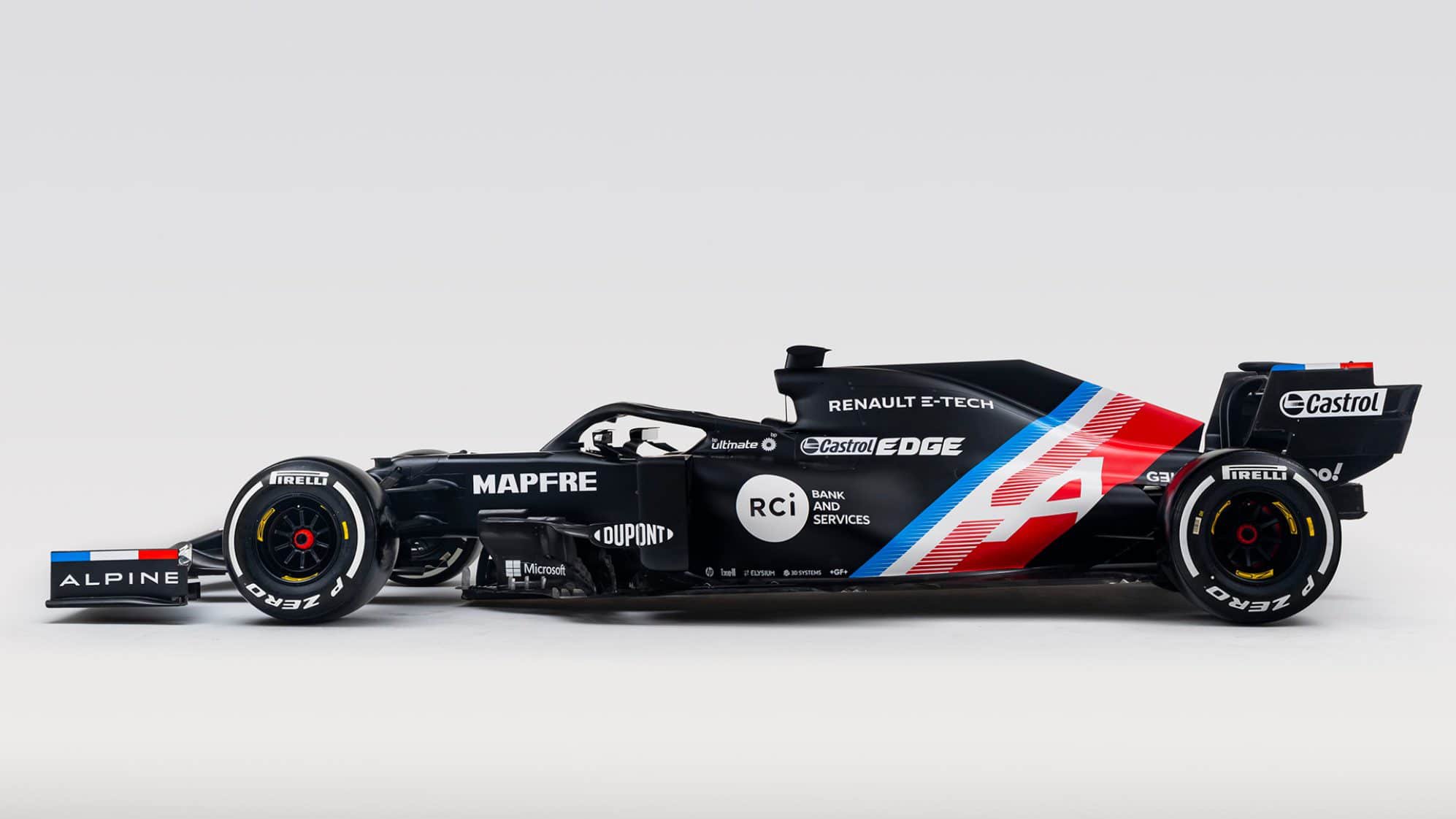 Today Alpine released images of its 2021 car, the A521, wearing its 'Winter Livery' hinting at what could be its summer colours: there is strong emphasis on Red White and Blue, both for the French flag and the F1 team’s  tie to Britain, with its based in Enstone, Oxfordshire. 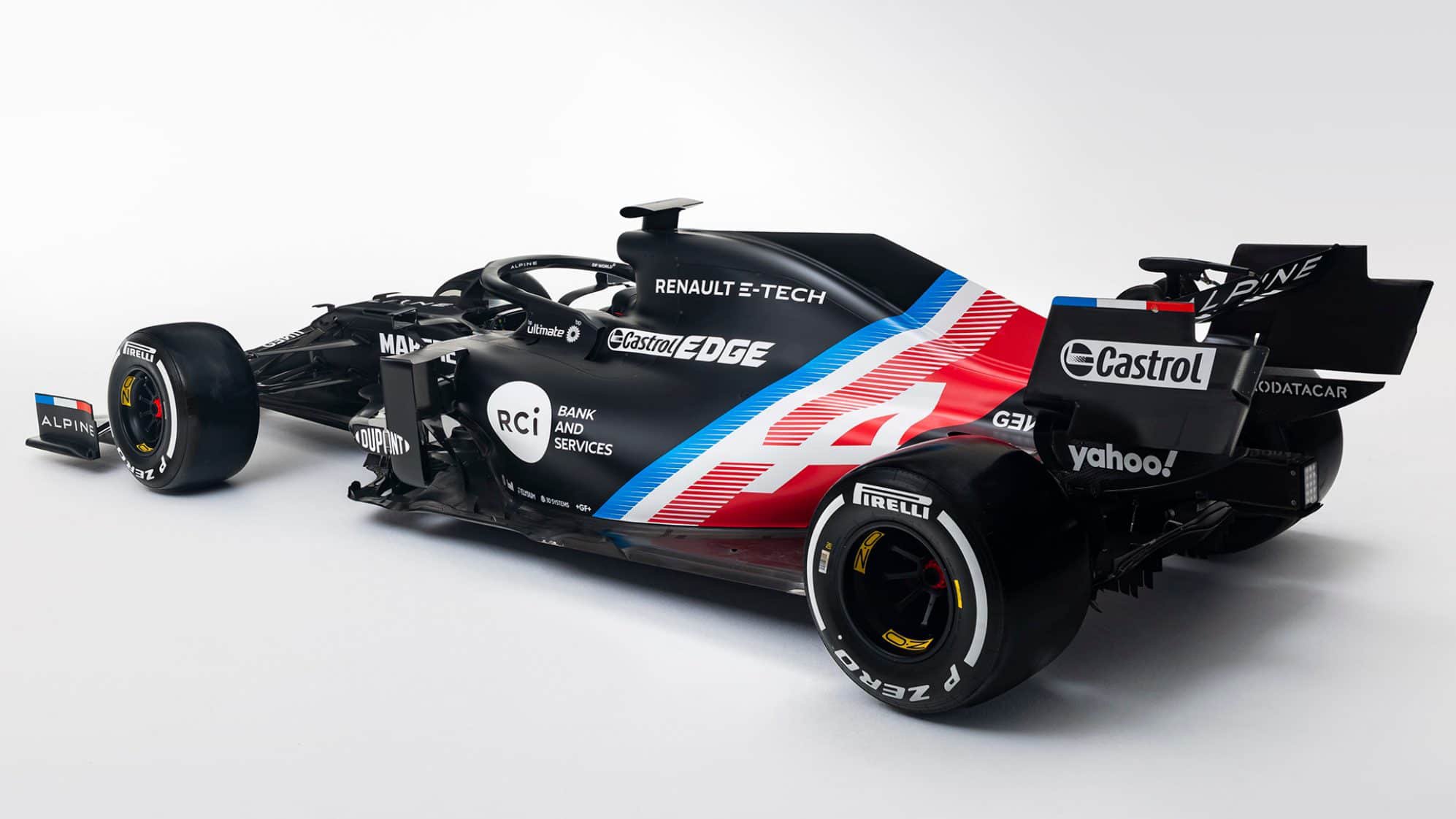 In a move to lift the profile of Alpine, Renault F1 will race as...