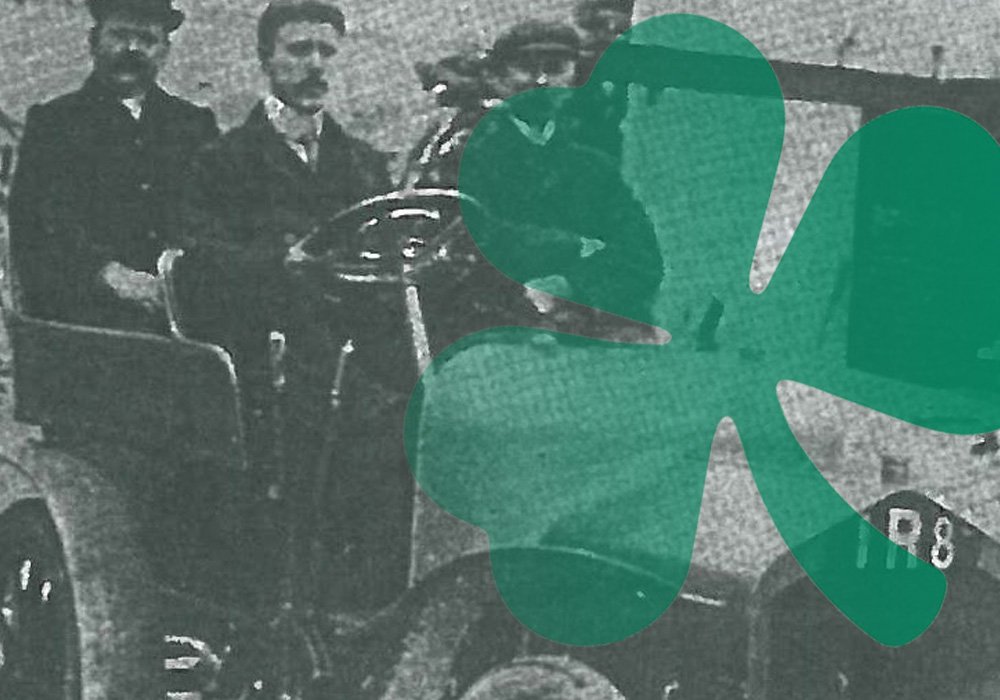 A Brief History of Irish Cars

Let's be honest, St Patrick's Day has got a lot more to do with drinking than driving, but nevertheless we thought this special day was a good excuse to take a look back through  Ireland's vehicular history. I think it would be fair to say the Emerald Isle doesn't have a particularly illustrious past when it comes to car production, but there were a few beauties... 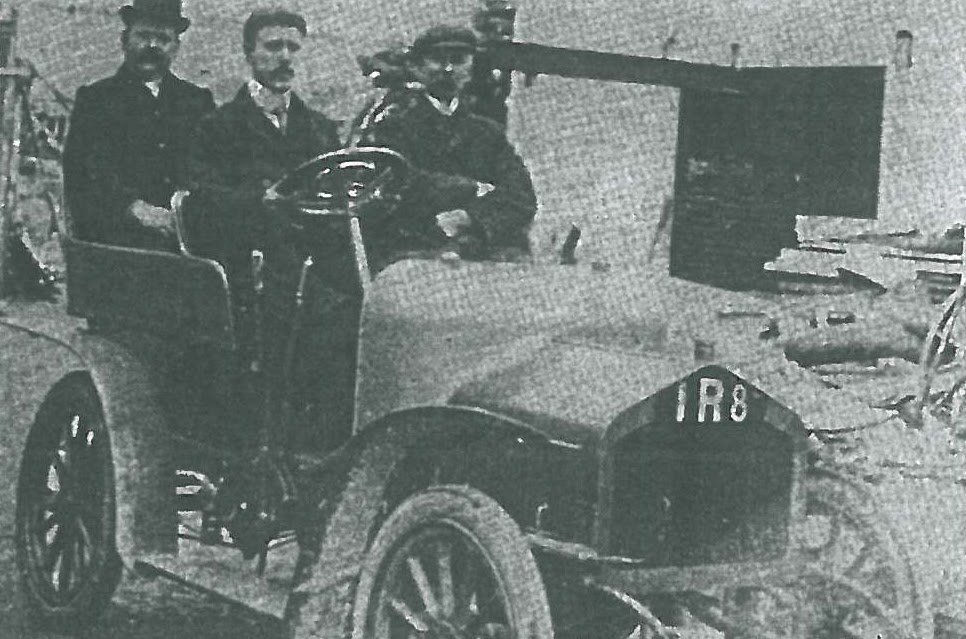 Built by the Alesbury brothers and exhibited at the Dublin Motor Show in 1907, the Alesbury was powered by 8hp and 10hp American manufactured engines, produced by Stevens and Duryea. The body was entirely made from Irish wood and had solid rubber tyres! Unfortuntately it wasn't a great success and production only lasted for a year, ceasing in 1908. 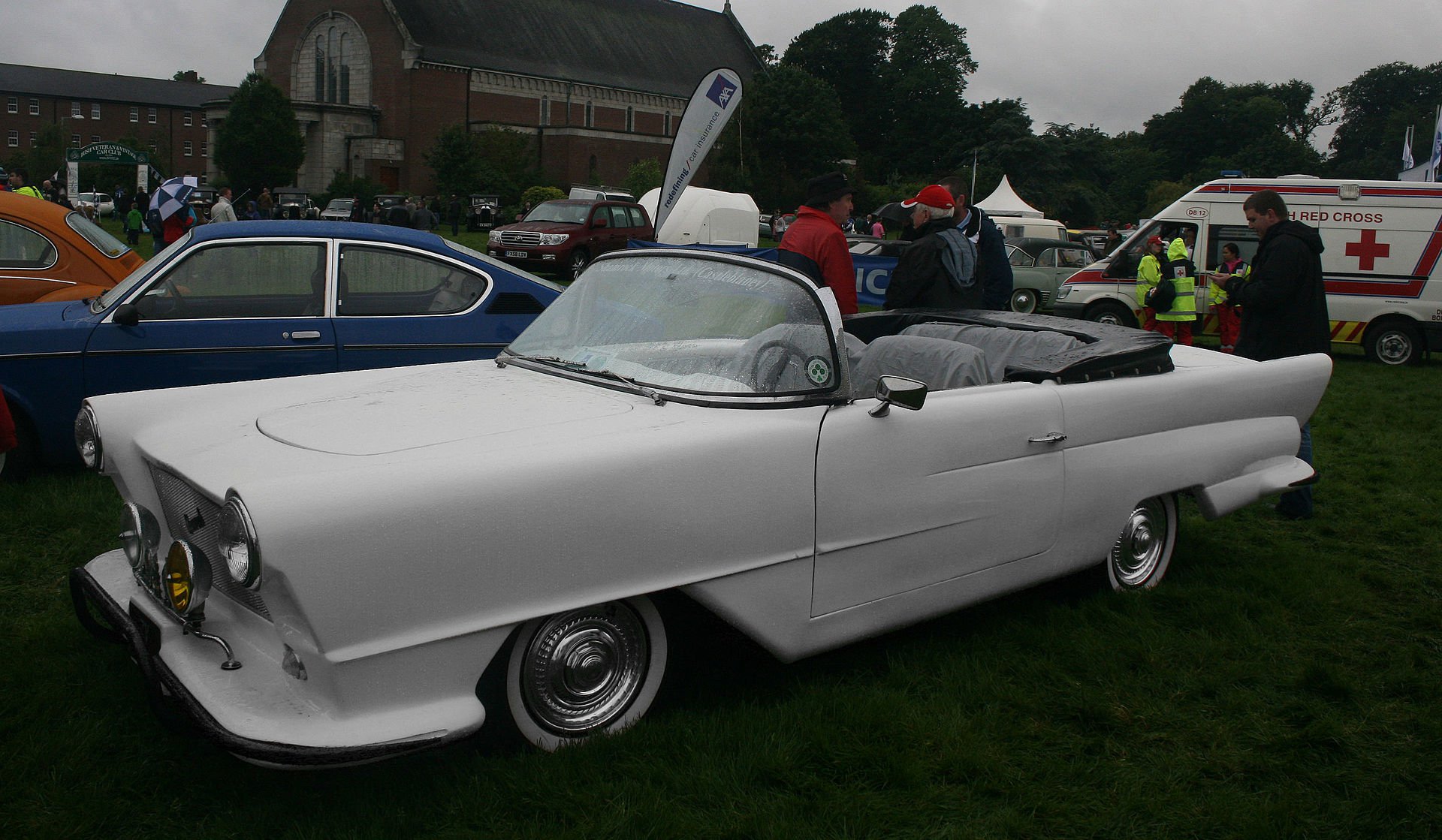 Fast forward to the fifties and American businessmen William K Curtis and James F. Conway had the dream of building a large luxury motor to export to the US market, the Shamrock was born. The car was produced in Ireland for a very brief period before its many problems became apparent, for example, the large panels on its sides make changing the back tyres impossible without removing the axle first. After originally planning to build as many as 10,000 vehicles only 10 were ever made. It's thought just 7 or 8 survive, making it one of the world's most collectable cars, albeit for all the wrong reasons! 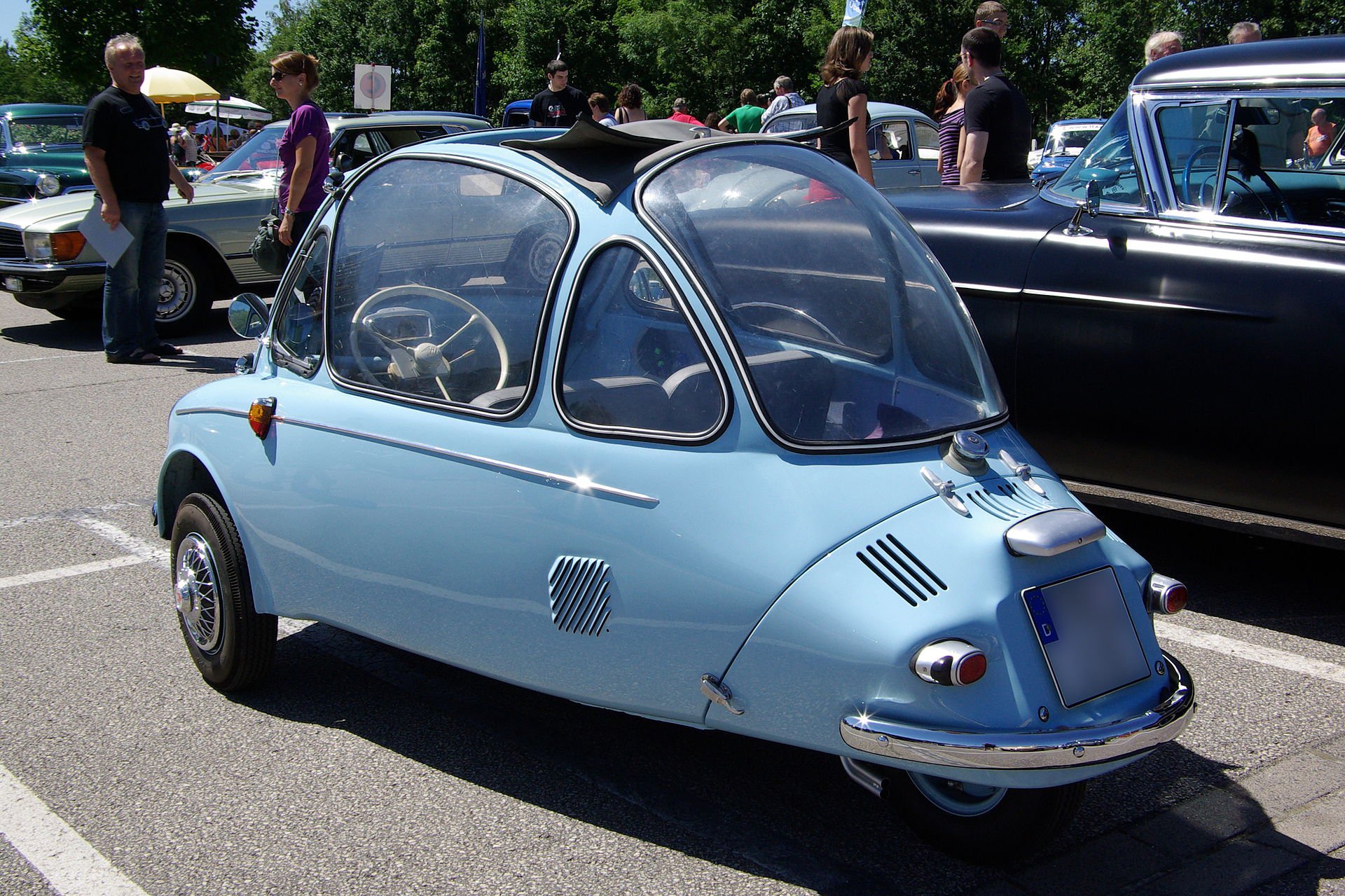 German aircraft manufacturers Heinkel Flugzeugwerke began building the rather bizarre looking Kabine back in 1956 before transferring production to Dundalk Engineering Company, Ireland in 1958. The 3 wheel, bubble styling is a slice of pure retro futurism - it seems quite crazy now that this used to be a vision of things to come. Drivers of this car were the lucky owners of a reverse gear, many competitors didn't feature this luxury, however the only way to enter and exit the vehicle was through a single door on the front, and the fabric sunroof doubled as an emergency exit to be used in the event of a collision - thankfully this design never caught on! 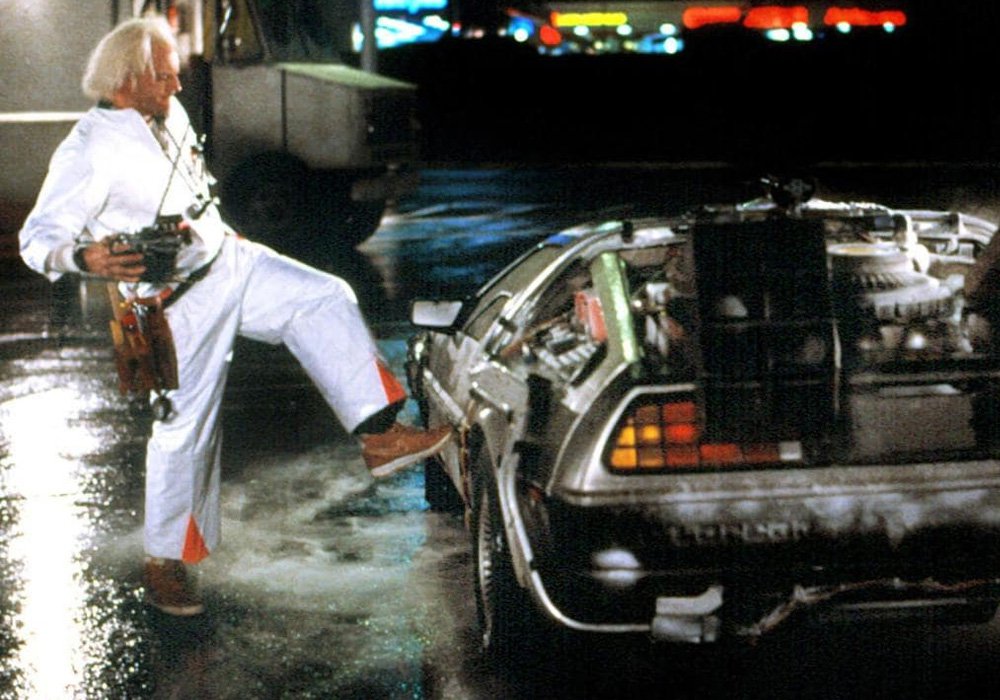 One of the most iconic vehicles from the history of American cinema in fact had its roots in Northern Ireland. The DeLorean DMC-12 was designed in the States with a prototype first seen in 1976, production finally started in Dunmurry, just outside Belfast five years later in 1981. Although the car was never a commerical success, it achieved global fame by starring in the classic sci-fi trilogy Back to the Future, where a 'flux capacitor' transformed it in to a time machine. Unfortunately the DeLorean Motor Company folded and never built another car, only adding to the mystique of the DMC-12. 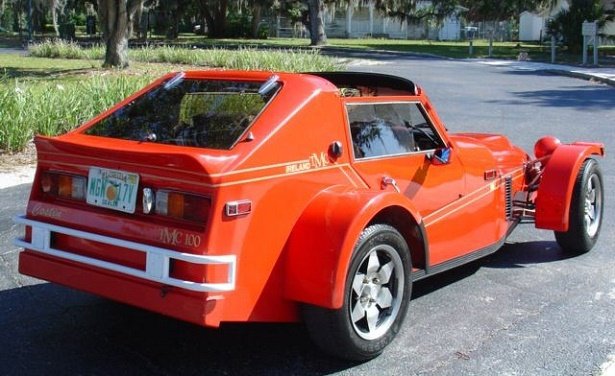 This lightweight sports car was a real family affair with brothers Val, Peter, Sean and Anthony of Thompson Motor Company all involved in its production. However the TMC Costin was actually the brainchild of Frank Costin, who had previously worked with Maserati and Lotus - not a bad pedigree! In some ways the vehicle's design was ahead of its time, the super lightweight body comprised mainly fibreglass and aluminium, but it wasn't practical, the top and back could only be closed by attaching a window made of PVC. Unfortunately the company went bankrupt in 1987, ending just 4 years of production, which had yielded only 39 cars. The Alex Eroadster is new fully electric car to be built in Ireland by the end of 2018. The vehicle's lightweight design has been drawn up by Limerick man Mike Keane who brings with him a wealth of experience from his previous role at Williams F1, where he was UK head of engineering. It's expected the car will have a range of 300 km until the built in lithium ion battery needs a recharge. The roof and doors are combined to be lifted together, offering easy access to the vehicle and saving lots of weight apparently, although it does seem oddly reminiscent of the Kabine when you think about it...

Sign up to our newsletter below to see more of our blog by email!