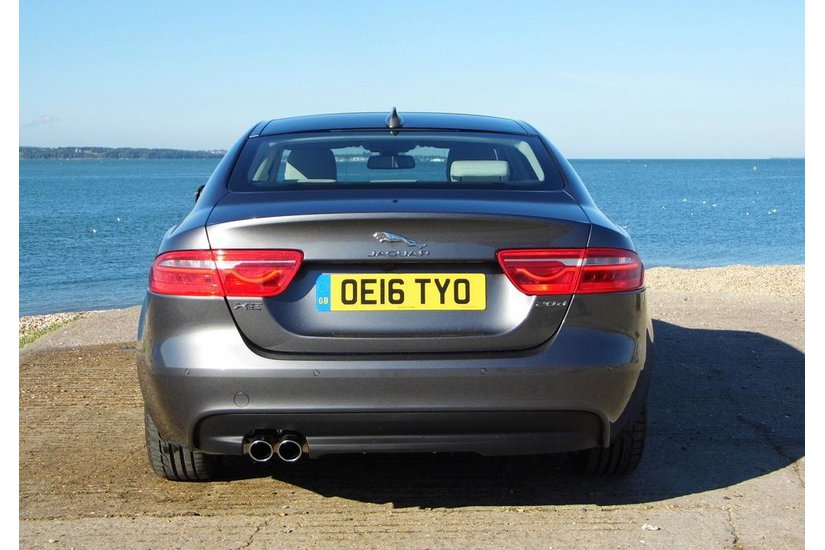 Not too long ago, Jaguar was stuck in a traditional, leather-and-walnut rut, producing large cars that consistently harked back to its history and heritage.

The firm’s target audience was undeniably men of a certain age and even in the ‘90s when the company finally grew a pair and expanded its line-up with smaller models like the reborn S-Type, and X-Type, they continued to retain the old school Jaguar look.

Many have justifiably pointed a finger at British Leyland’s grossly inept management of the marque in the 1970s and ‘80s, or subsequent owner Ford’s heavy-handed approach through the ‘90s and noughties, but it’s only over the last 10 years, under the refreshingly hands-off ownership of Indian automotive giant Tata, that Jaguar has finally chomped on a flurry of bullets and taken a genuinely fresh approach. 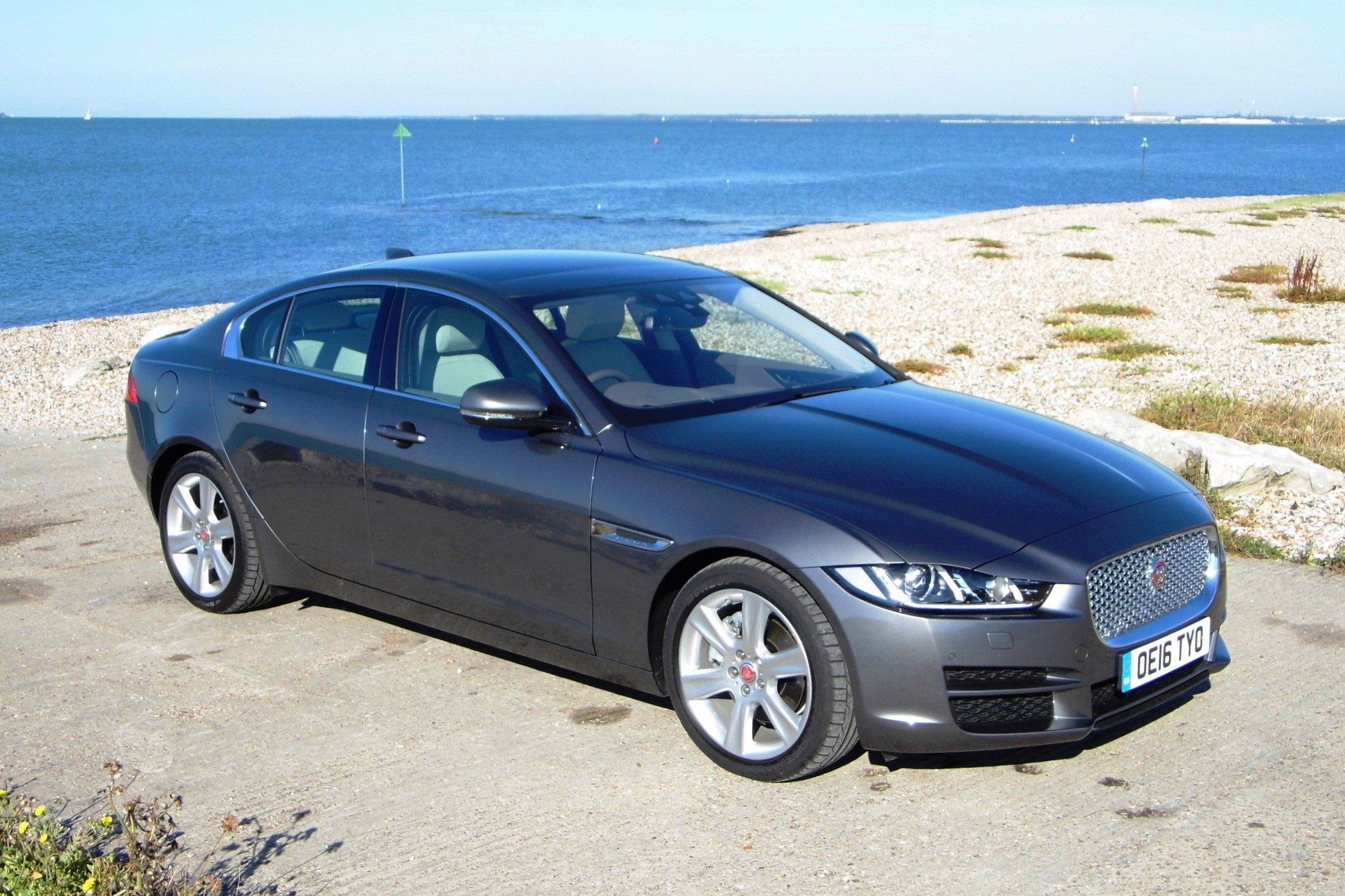 The Jaguar XE I’m driving this week is indicative of that change. Beautiful in a contemporary, ‘Made Great in Britain’ kind of way, more gender-centric in its appeal and an affordability calculated to give its Germanic rivals something to ponder over. 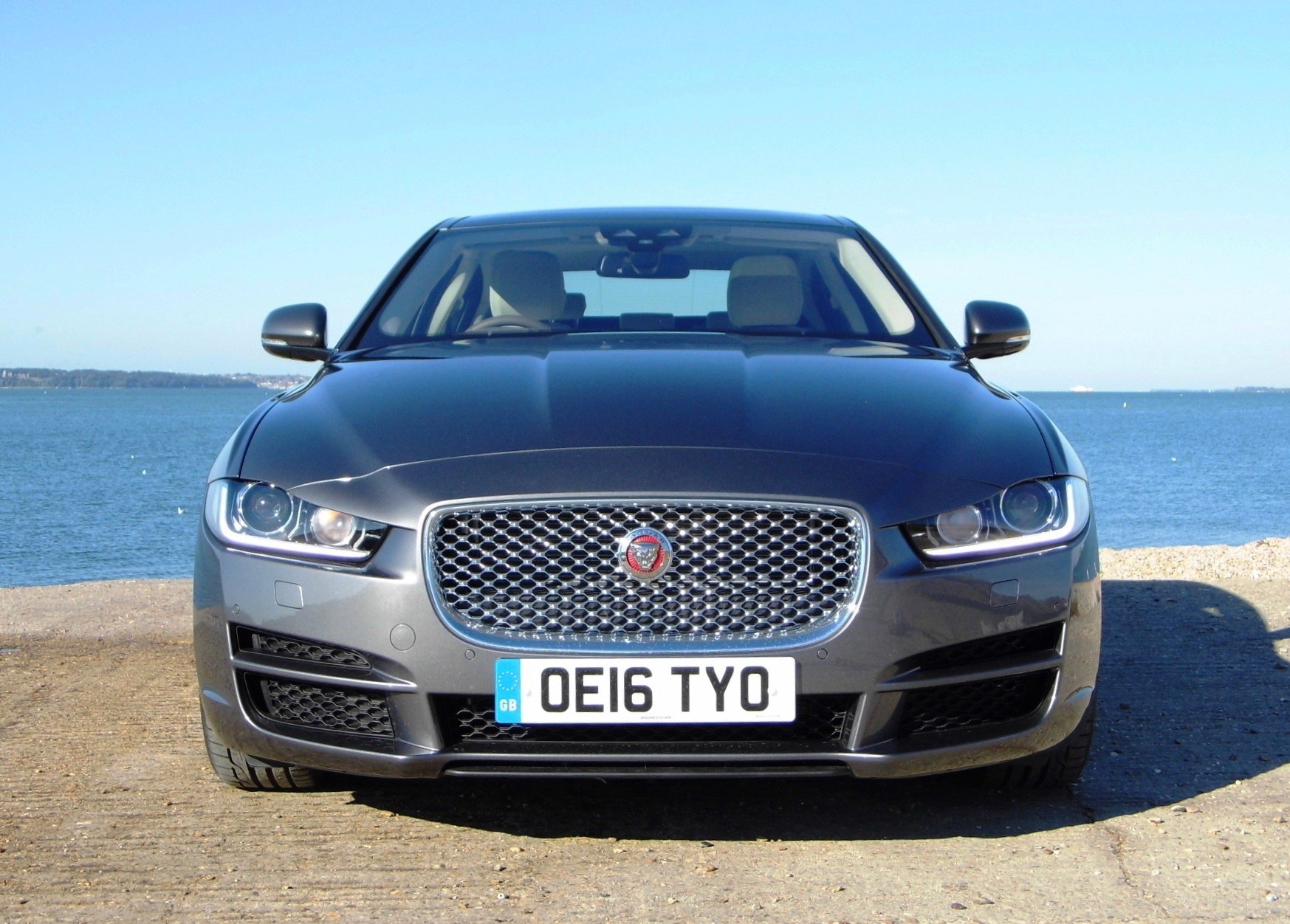 The new Jaguar XE is a compact executive sedan that wouldn't be out of place in the company parking lot next to the legions of BMW 3-Series and Audi A4s that tend to be the wheels of choice within the up-and-coming executive class. 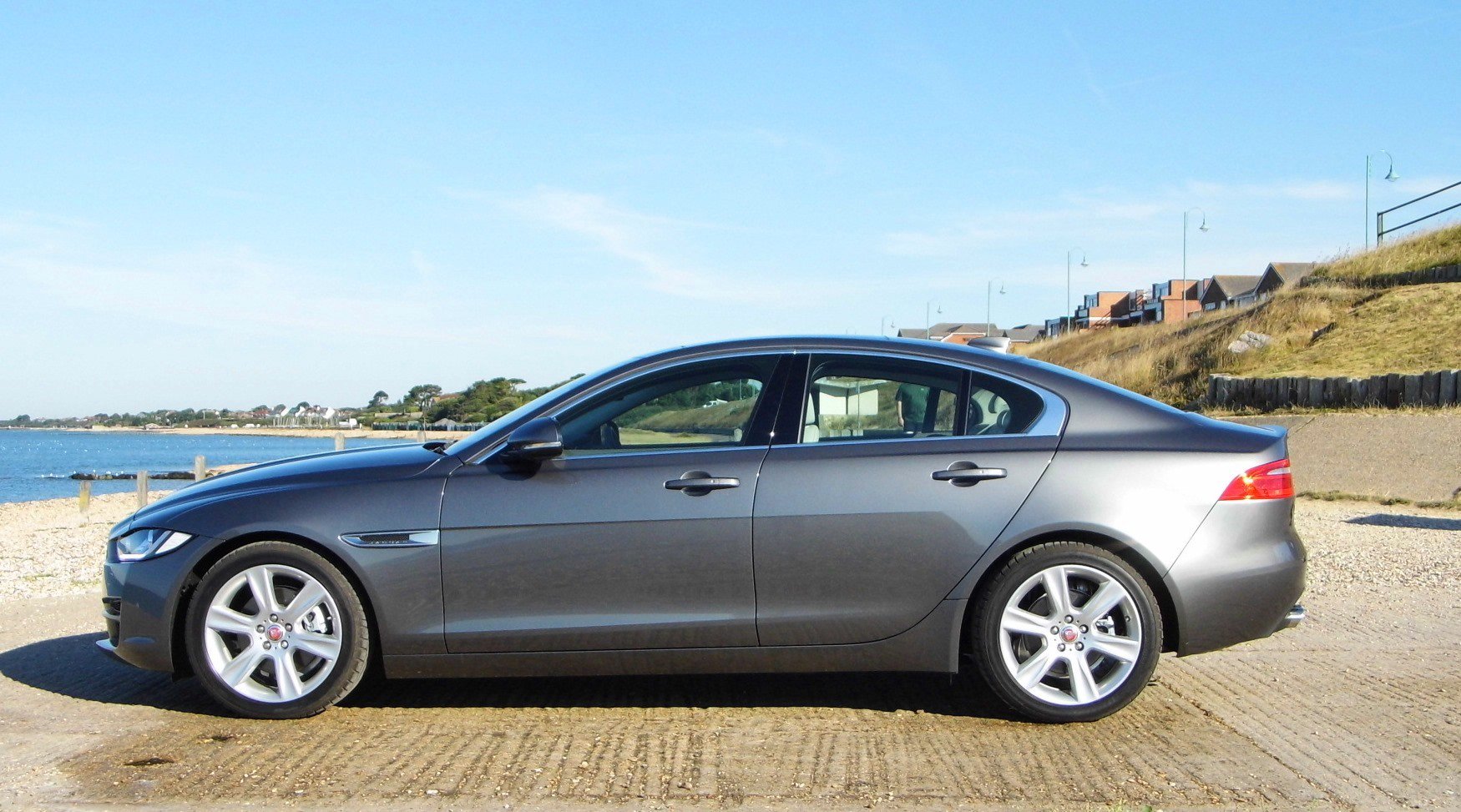 As you would expect, the Jaguar XE is very well equipped throughout the five-model trim range which kicks off with SE, Prestige, R-Sport and Portfolio grades, while the current flagship is the omnipotent V6 S. 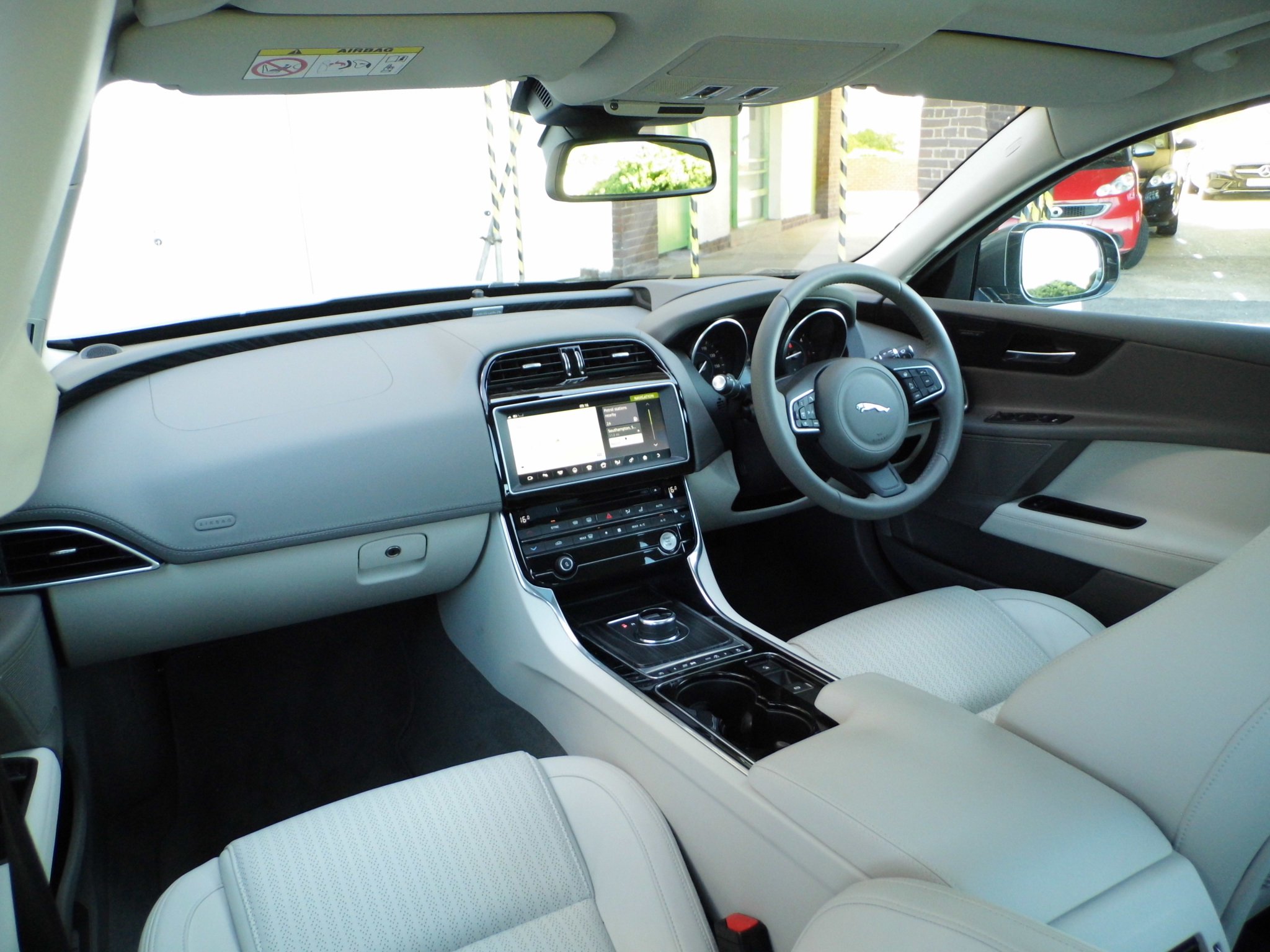 The 180PS 2.0-litre turbodiesel in the XF test car offers adequate every-day power, pulling eagerly from low revs and is my pick of the XE diesel engines. An all-wheel-drive version of this diesel is also available, but do think very carefully about whether you really need this, because the rear-wheel-drive car is less expensive, more efficient and has sweeter steering and lower running costs. 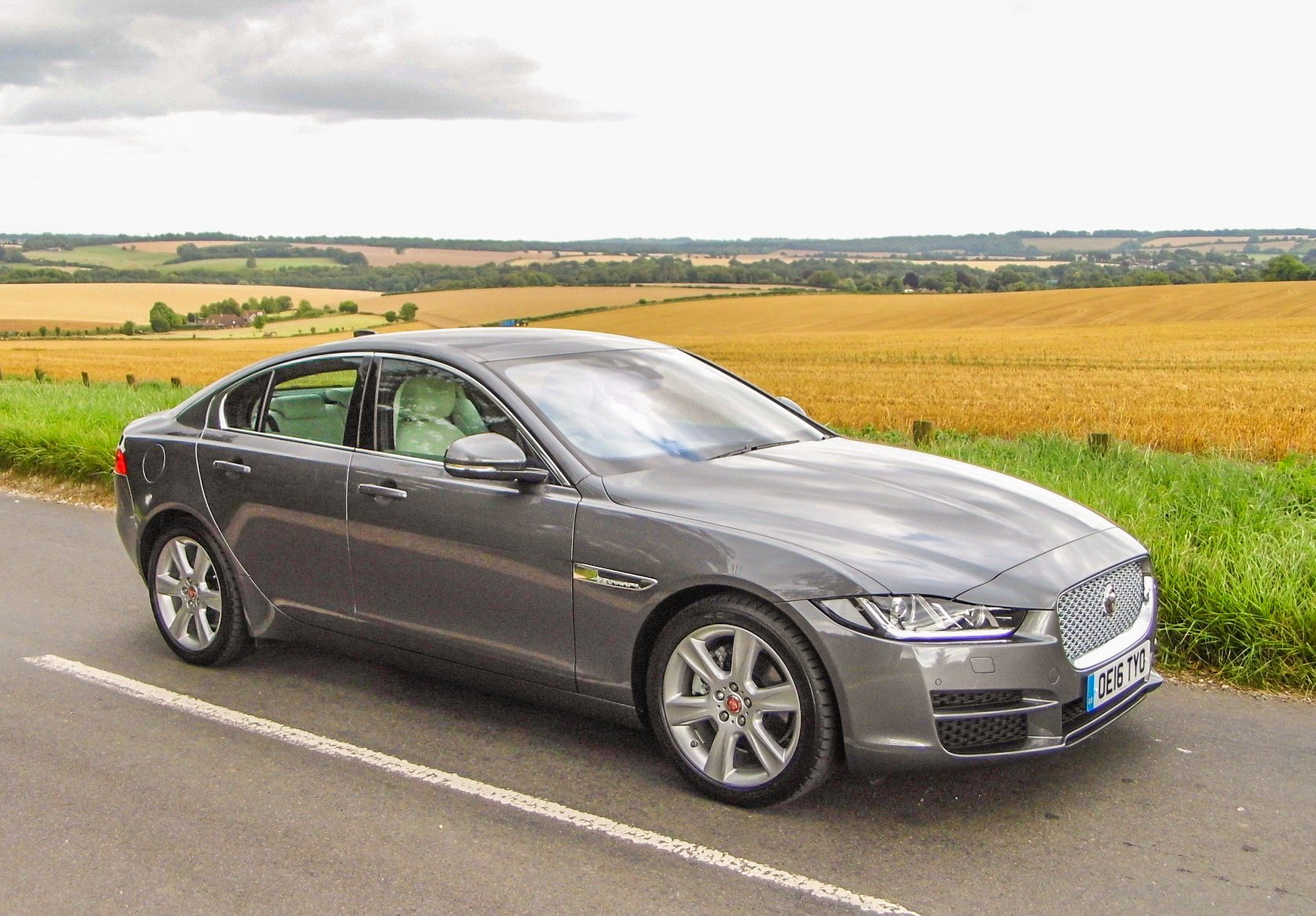 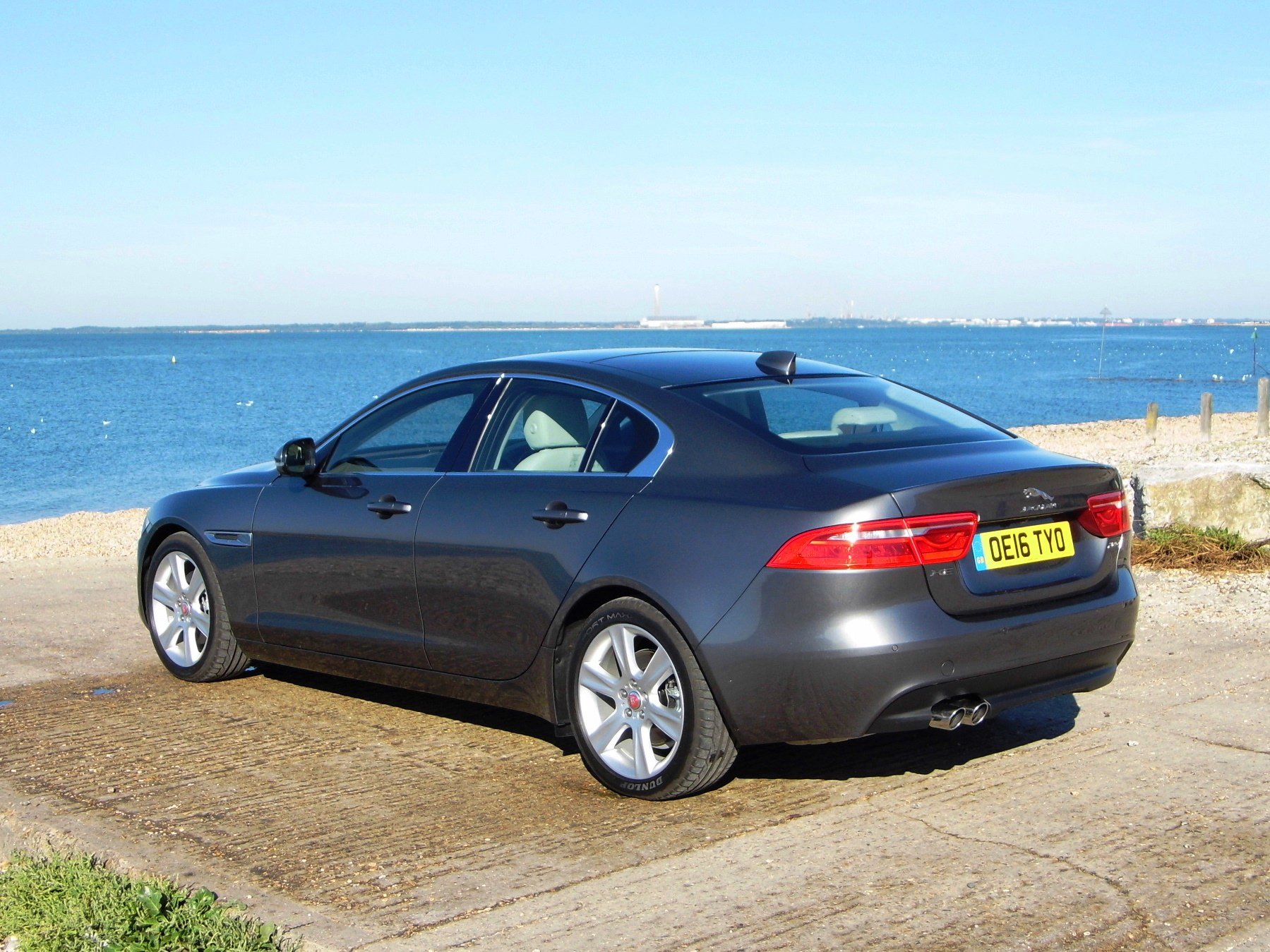 The 2017 Jaguar XE is a worthy player among premium compact sedans, a segment dominated by the German marques for many years. The XE has the advantage of being designed and engineered from the ground up, lacking a model legacy to hold it down while still being able to draw on Jaguar's rich history.

Looking for a smart new saloon? Read our helpful guide to the best exe...