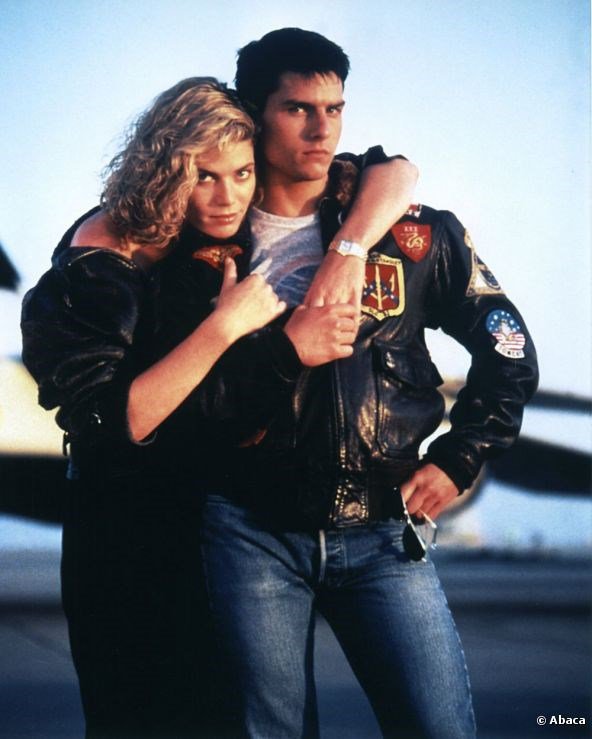 We Feel The Need, The Need For Speed as Top Gun hits 30

Wow, we cant believe its been 30 years since the release of Top Gun, one of the 80’s most iconic action movies. Bringing a terrific cast together, including a debuting role for Val Kilmer as Iceman, we were treated to a feast of aerial combat, cheesy karaoke and quick witted repertoire between egomaniacal fighter pilots and their superiors.

As we look back on this terrific film, the G-force induced excitement and suspense, the brilliant camaraderie between Maverick (Tom Cruise) and Goose (Anthony Edwards) and of course Cruise’s romantic interests in a young Charlie (Kelly McGillis), we cant forget the immensity of the iconic and menacing abilities of the Grumman F-14 Tom Cat fighter jet either. 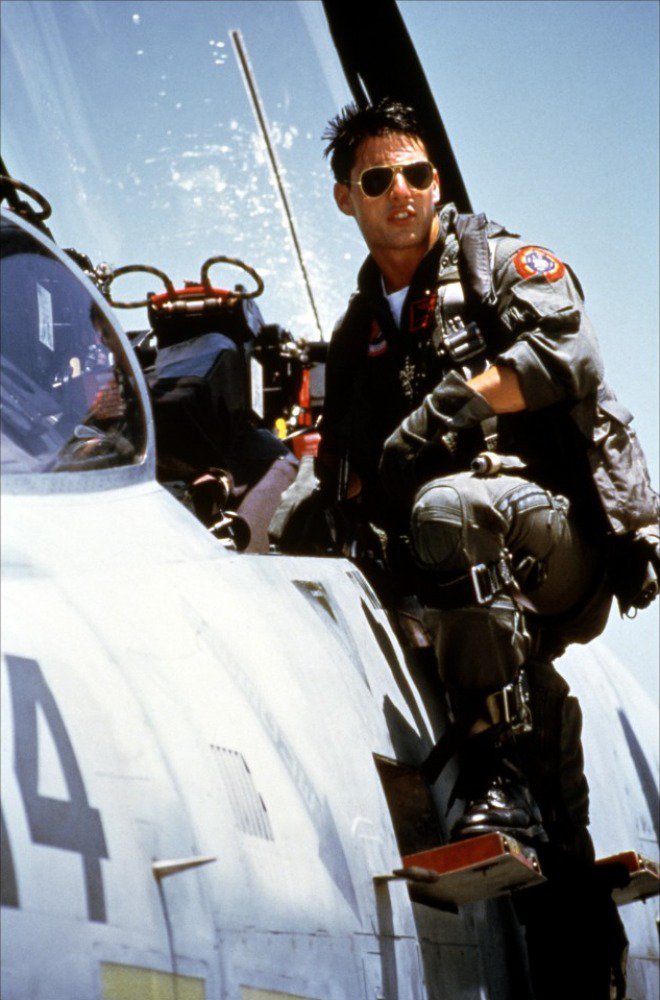 Adorning the bedroom walls of almost every teenager from the mid eighties to well into the nineties, Top Gun was a must watch for millions and even today is a nostalgic look at what helped make the eighties special.

So, honouring 30 years since launching at cinemas across the world, we take a look at the most memorable vehicles (cars, bikes and jet aircraft) that the film featured. The first is undoubtedly Mavericks motorbike, a 1985 Kawasaki GPZ 900 R complete with airforce squadron stickers on the fuel tank. 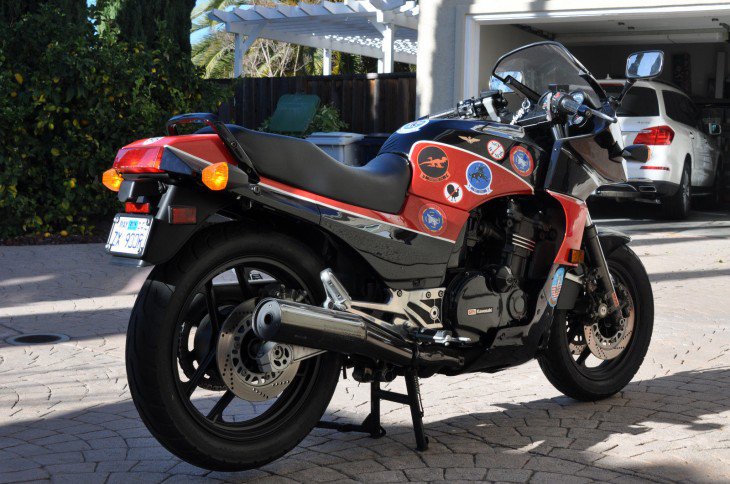 Providing a top speed of 154mph and able to a standing quarter mile in 10.9 secs, the GPZ 900 R was a extremely fast bike in 1985, even today that is a respectable figure. a 4 cylinder, 908 cc transverse inline engine created 115 bhp, a first for Kawasaki to introduce 4 valve per cylinder over the traditional 2 valves in any of their road bikes. 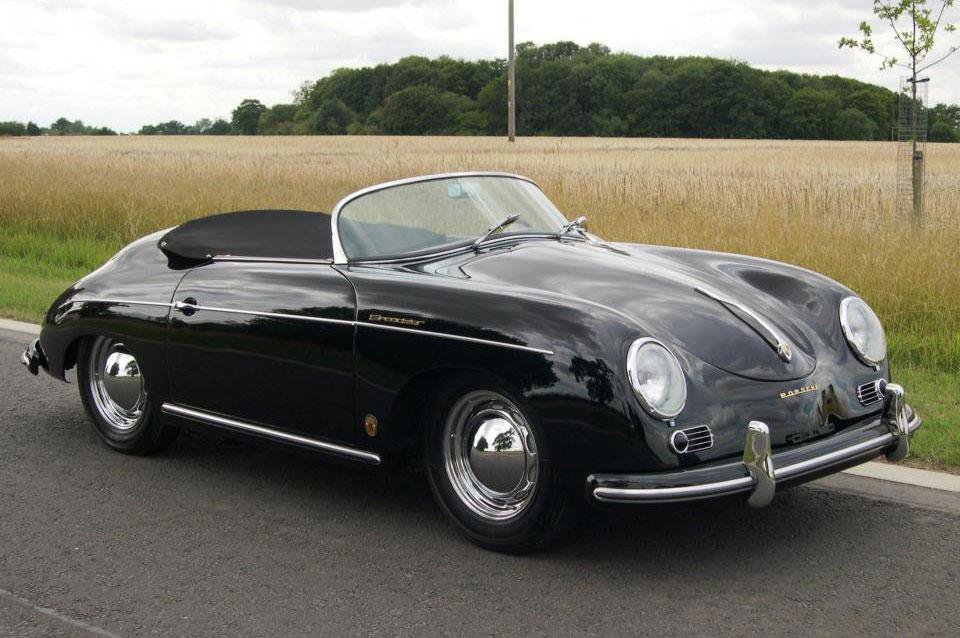 Charlie, played by Kelly McGillis drove a rather nice 1957 Porsche 356 Speedster in the film. The jet black Porsche might not match the performance or handling specs of todays comparisons but featured perfectly as the right choice for McGillis: pretty, gutsy and able to keep up with any competition. 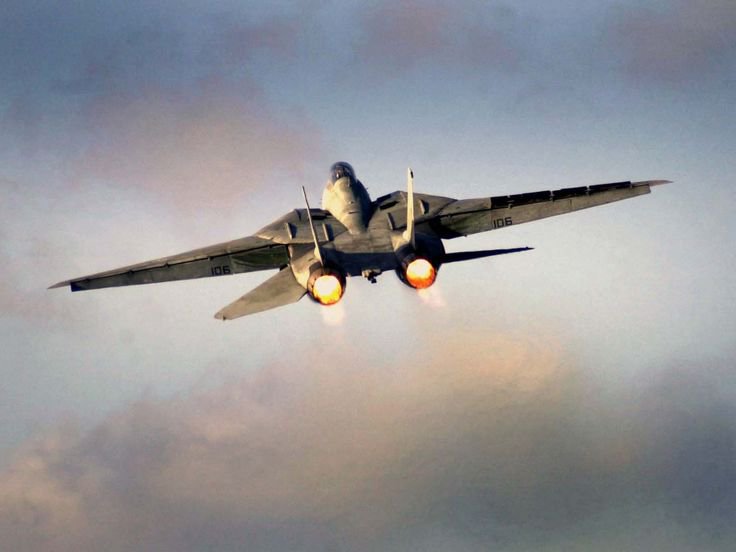 As we finish up, there is a final call to what we believe is one of the most iconic fighter jets of the 20th century. The Grumman F-14 Tom Cat was, without question one of the most manoeuvrable, fast and frighteningly menacing lords of the sky and an impressive addition to any countries naval arsenal. The supersonic, twin-engine fighter plane seated a pilot and gunner/navigator and featured variable-sweep wings that could allow the jet to become even more streamlined at supersonic speeds of up to an astonishing 1,564 mph (Mach 2.34) making it one of the most outstanding fighter planes of the time, outperforming many others.

For those of you wondering about who Maverick, Goose and Iceman chased around in the sky though, here’s a little trivia…the planes were meant to be Soviet MiG-28’s but were actually F-5’s made to simulate Russian enemy aircraft…who knew?

The Best 4x4’s on the Market

It’s the age old question motorists ponder the world over, does bigger...

If you’re the kind of business man or woman that likes to flaunt it or...