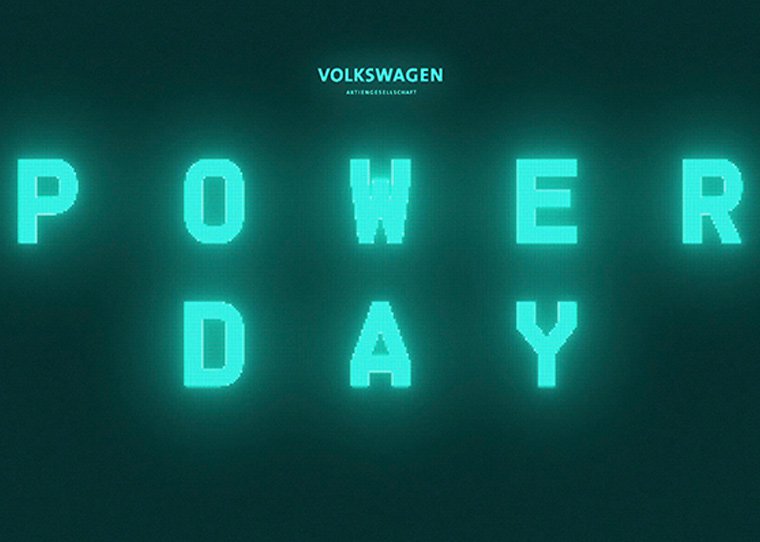 In what felt like a polished new-product launch from a Silicon Valley tech company, VW announced its electric road map to 2030, which includes dramatically reducing the cost of battery production and smoothing the transition to electric from fossil-fuel-powered vehicles.

The first task on VW's agenda is to bring down the cost of battery production below a figure of $100 per kWh; at this point, the price comparison between EVs and conventional-engined vehicles will be comparable. Over the past decade, the price per kWh has fallen from $1,100 to $156.

Costs can be saved by unifying the cell technology across the group's brands, to have 80 per cent of its vehicles using its new prismatic cell design by 2030 – the unification plan starts in 2023.

Electric vehicles need batteries, and with the automotive world switching to electric power, VW is planning to build its own gigafactories, with the view to have six plants producing batteries by 2030. The first two factories will be located in Germany and Sweden, a third to be located in southern Europe and the fourth based in Eastern Europe, allowing easy supply to all its brands’ vehicle-assembly factories. 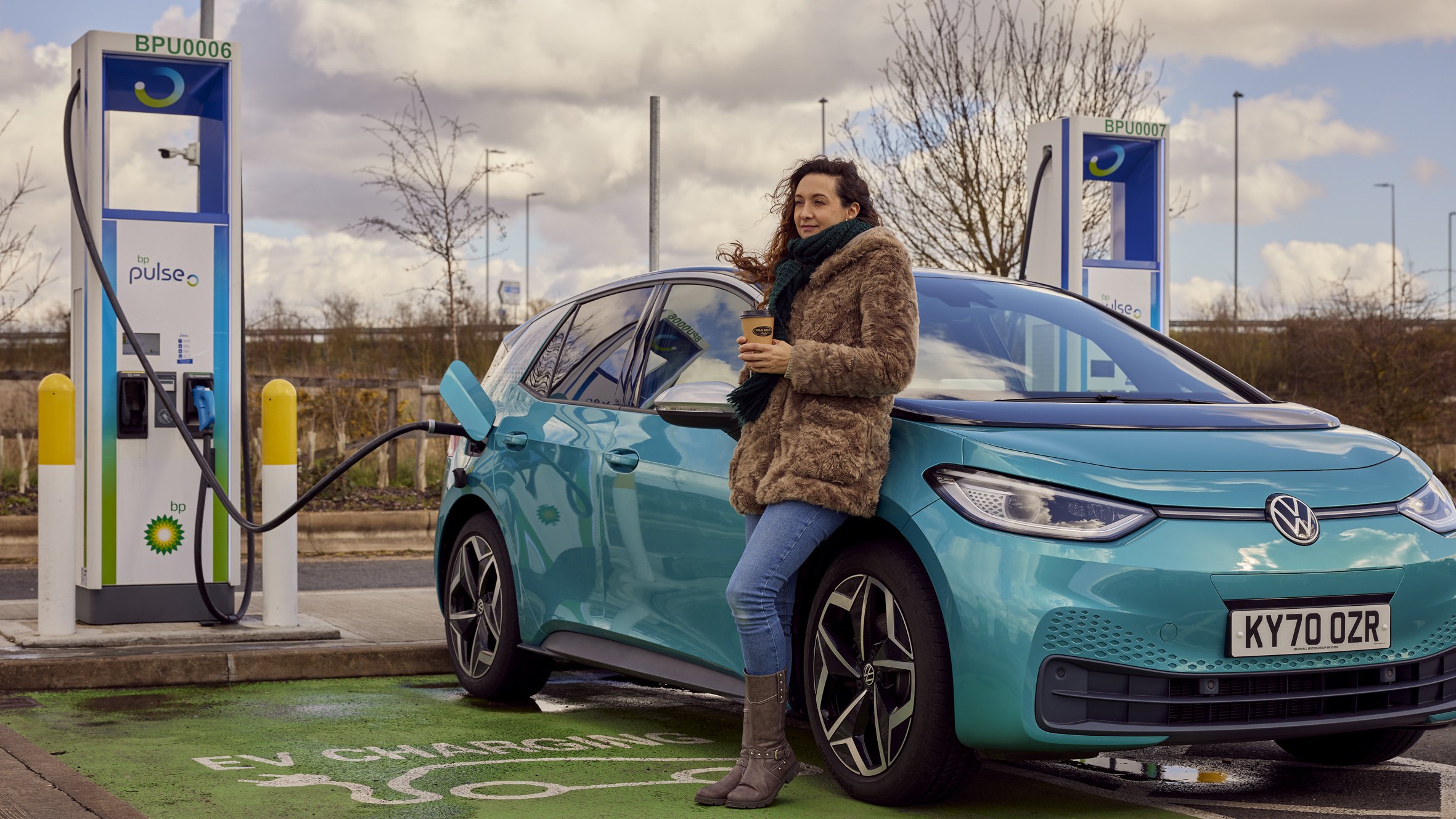 With the aid of BP, VW plan to introduce 8,000 fast charging points across Europe, concentrating mostly on Germany and the UK. These fast chargers will have a charging capacity of 150kW and will be installed across the ARAL/BP filling-station network.

For Spanish and Italian VW customers, or those UK drivers wishing to road trip their EV, VW will be partnering with Iberdrola is Spain, covering main traffic routes and work alongside Enel in Italy to establish fast chargers on highways and in urban areas.

The electric vehicle charging network expansion is expected to cost €400 million by 2025. From 2022, all vehicles built on the groups MEB platform will have the ability to charge and supply charge from the batteries.

This means if the vehicle is charged from a solar or renewable energy source, it can supply some of this chargeback into the domestic network, reducing the need for non-renewable sources to create power for the national grid, when the house is drawing from the vehicle. To facility this, VW will offer a range of accessories, including a home energy-storage system, and a mobile EV charger, both unconnected from the grid.

It'll be interesting to see where this technology goes, after the recent extreme weather in America, we saw the hybrid Ford F150 being used to power homes during the sub-zero temperatures and power-cuts. As the weather gets more extreme, it’s an interesting option to have your car as the home "power bank".

A hugely significant car for VW, it’s launch this week could be as...

The Volkswagen I.D. Buggy concept has made its off-road dynamic debut...