Volvo revealed the updated XC90 SUV – including a mild hybrid XC90 – back in February. Several months on, the subtly refreshed flagship SUV is now available to order in the UK. Big news for the seven-seater is the arrival of the ‘B’-badged mild hybrid diesel which replaces the old D5 diesel. It harvests electrical energy from braking which provides a helping hand for the engine when under acceleration. Volvo claims the new system reduces fuel usage and emissions by 15 per cent in real-world conditions. For now it’s just the B5 diesel, but B5 and B6 petrols are on the way. 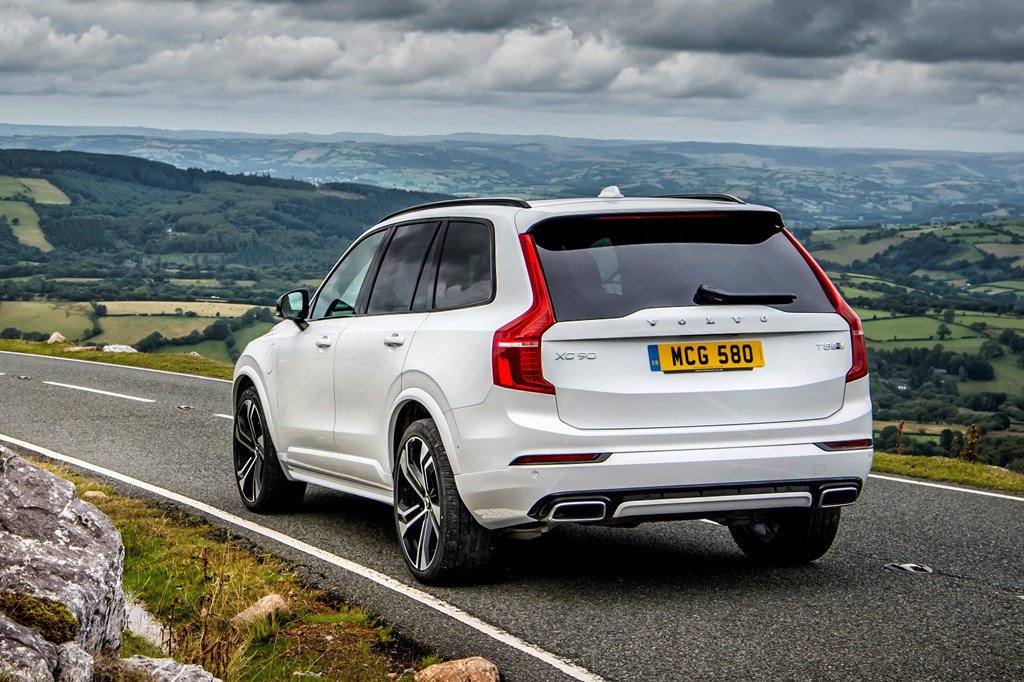 The T8 Twin Engine plug-in hybrid XC90 also gets a bit of a makeover including a new battery charging system and larger capacity battery which is said to extend its EV range to 28 miles.

In a testament to the original 2014 design of the XC90 SUV, Volvo has done very little to alter its looks for its 2020 model year. There’s a new concave grille, new 19-inch (standard) alloys and new paint options, with R-Design models getting gloss black highlights and a slate leather option for the interior. Volvo has also improved the suite of safety kit with the inclusion of ‘Oncoming Lane Mitigation’ already seen on the XC60 and the ‘Cross Traffic Alert’ will now brake autonomously if it senses you’re not paying due care and attention.

While previously offering Apple CarPlay integration, the XC90 is now also compatible with Android Auto. The Sensus infotainment system has gone through multiple updates in recent years, all of which have been adopted into the XC90. Where available, the Spotify music streaming service is also integrated in the XC90.