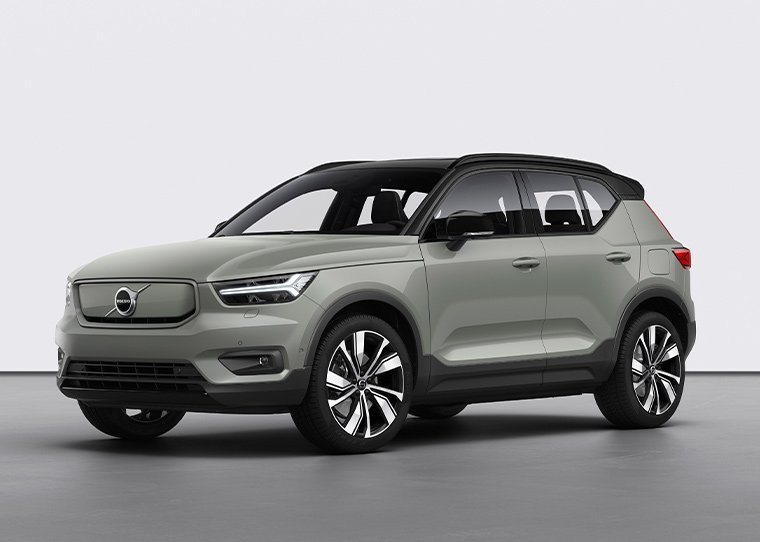 The 2020 Volvo ‘XC40 Recharge’ is the firm’s first all-electric car to be launched under its new ‘Recharge’ EV and PHEV sub-brand.

The 2020 Volvo XC40 Recharge has been revealed, the Swedish automaker’s first all-electric car. It will arrive in UK showrooms next year and is part of Volvo’s aim to make EVs account for 50 per cent of their total sales by the year 2025.

The announcement of the electric XC40 heralds the arrival of Volvo’s new sub-brand, called ‘Recharge’.

This will be Volvos name for all fully electric and plug in hybrid (PHEV) vehicles, distinguishing them from conventionally powered Petrol and Diesel vehicles. Volvo plans for expand the Recharge range with five new electric models over the next five years. Riding on Volvo’s Common Modular Architecture, which underpins the XC40 model range, the electric version has two electric motors, one on each axle making it four-wheel drive. It is powered by a 78kWh battery located beneath the car’s floor. The claimed power output is rated at an impressive 402hp, giving a 0-62mph time of 4.9 seconds. 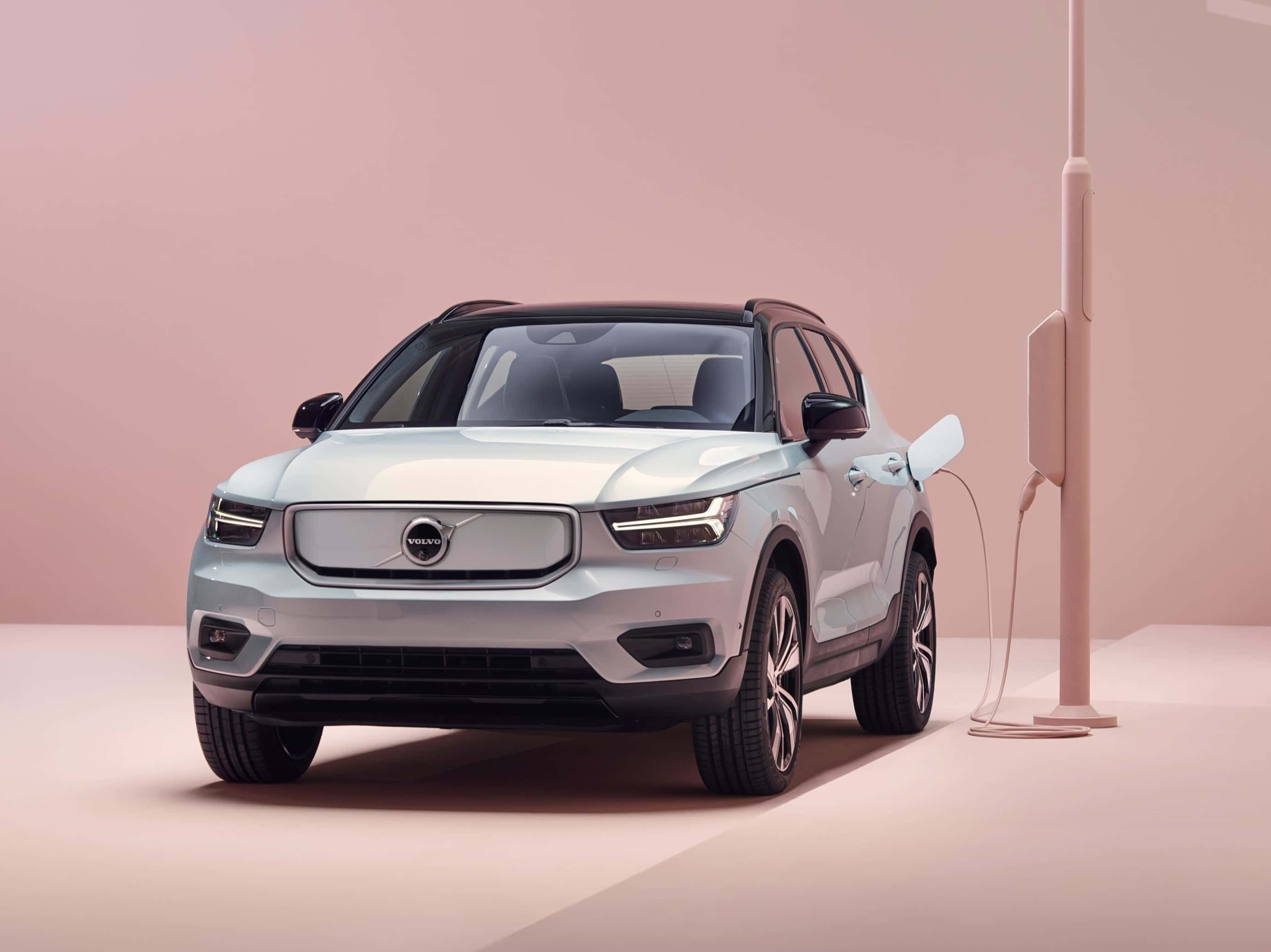 Volvo claims the XC40 Recharge is capable of 248 miles on a single charge. Charging from an 11kW wall box takes just under eight hours – ideal for overnight at home or during the day at the office.

Using a 150kW rapid charger the XC40 can change to 80% capacity in 40 minutes, this is great for longer journeys as most rapid chargers are situated on motorway services.

Externally, the XC40 Recharge features subtle differences to the design of the petrol and diesel models with a blanked off front grille and ‘Recharge’ logos in the rear C-pillar. A new Sage Green metallic paint option is also available, bringing the colour palette up to eight choices alongside unique 19-inch and 20-inch alloy wheels options. The lack of a conventional engine means Volvo has redesigned the XC40 Recharge to make it as safe as the conventional models. At the front, the crash structure has been completely redesigned and strengthened. The battery is held in a protective case amidships, which itself acts as a crumple zone for the battery. The underpinnings at the rear have been revised, allowing Volvo to accommodate the electric motor without any compromise of the boot space (460/1,336 litres). The location of the battery pack helps to lower the car’s centre of gravity while improving handling. Volvo’s new Advanced Driver Assistance Systems (ADAS) safety suite is also featured, operating via a plethora of sensors located in the front grille. The cabin and interior design follows much of the same design elements as the standard XC40, but the Recharge uses a similar Google Android operating system seen in the Polestar 2, which is based on the XC40 chassis.