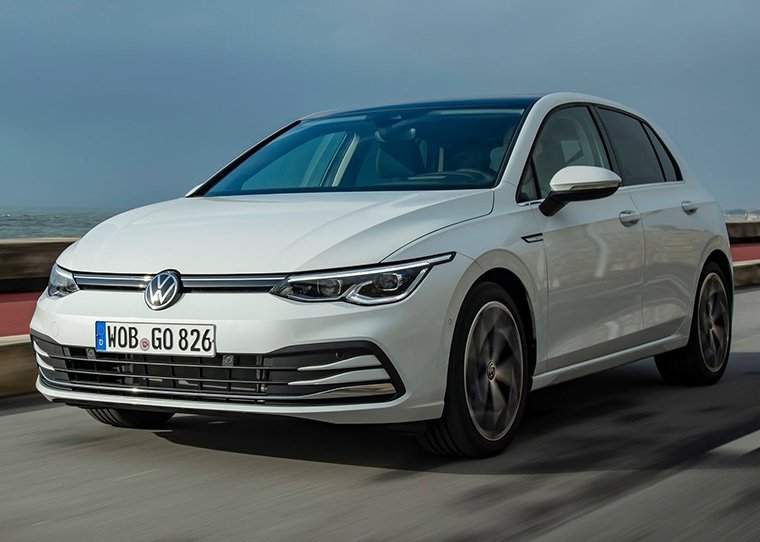 The much-anticipated eighth-generation Volkswagen Golf is now available to order and first deliveries are expected during April.

At launch, the new Golf will initially be available in just two trim levels and two petrol and two diesel engine options. The UK line-up now follows German trim level badging and, as such the former SE range-entry trim will now be badged ‘Life’, while the SE L is rebadged ‘Style’. They will be joined by an R-Line model at a later date, likely in the summer. 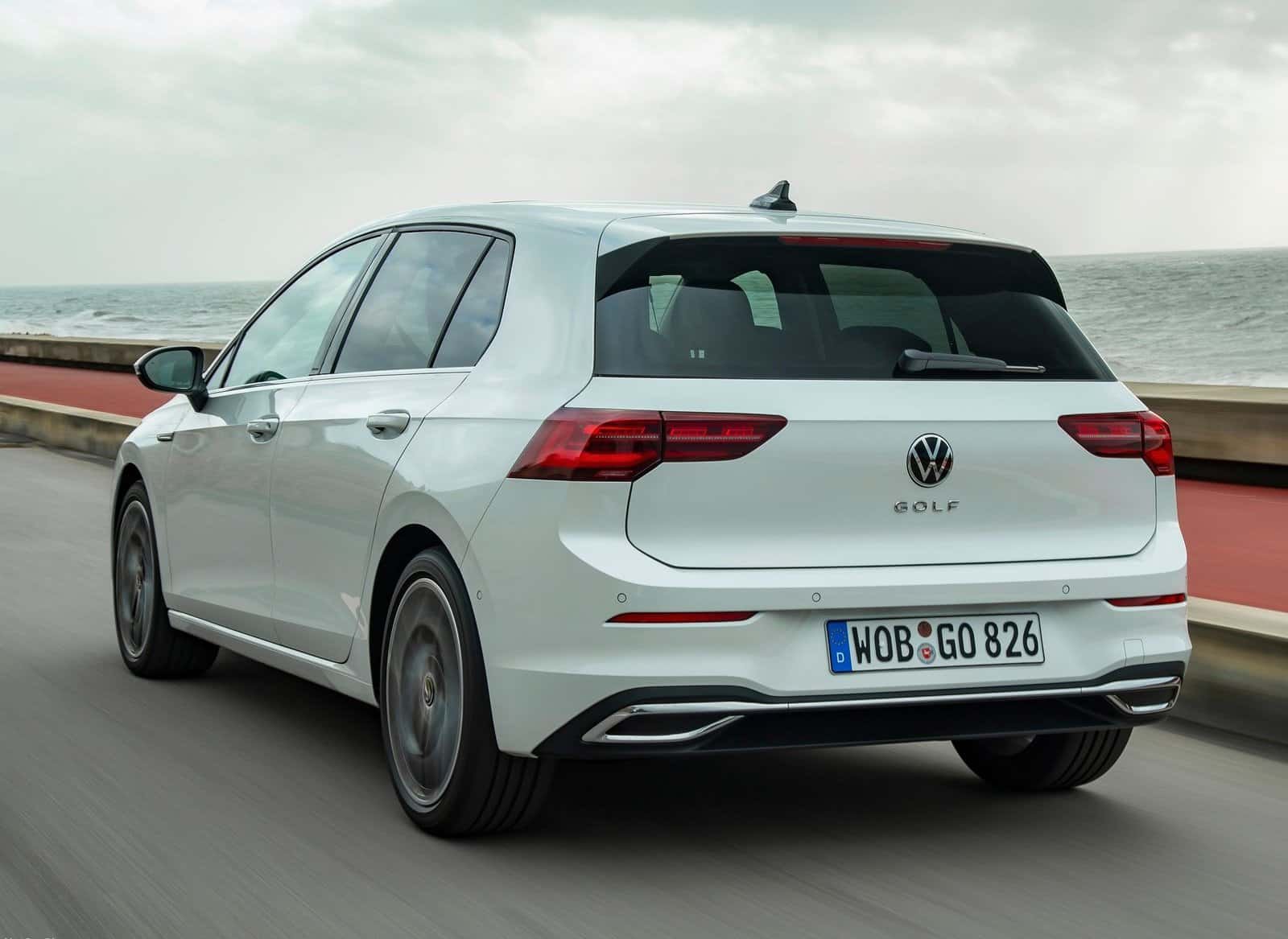 The petrol engine line-up consists of two 1.5-litre turbocharged TSI engines with 128 and 148hp, both offered with a six-speed manual box as standard, while diesel options include 113 or 148hp 2.0-litre turbocharged TDI units, the former with a six-speed manual and the more powerful mated with a seven-speed DSG transmission as standard – and only available in the Style trim. 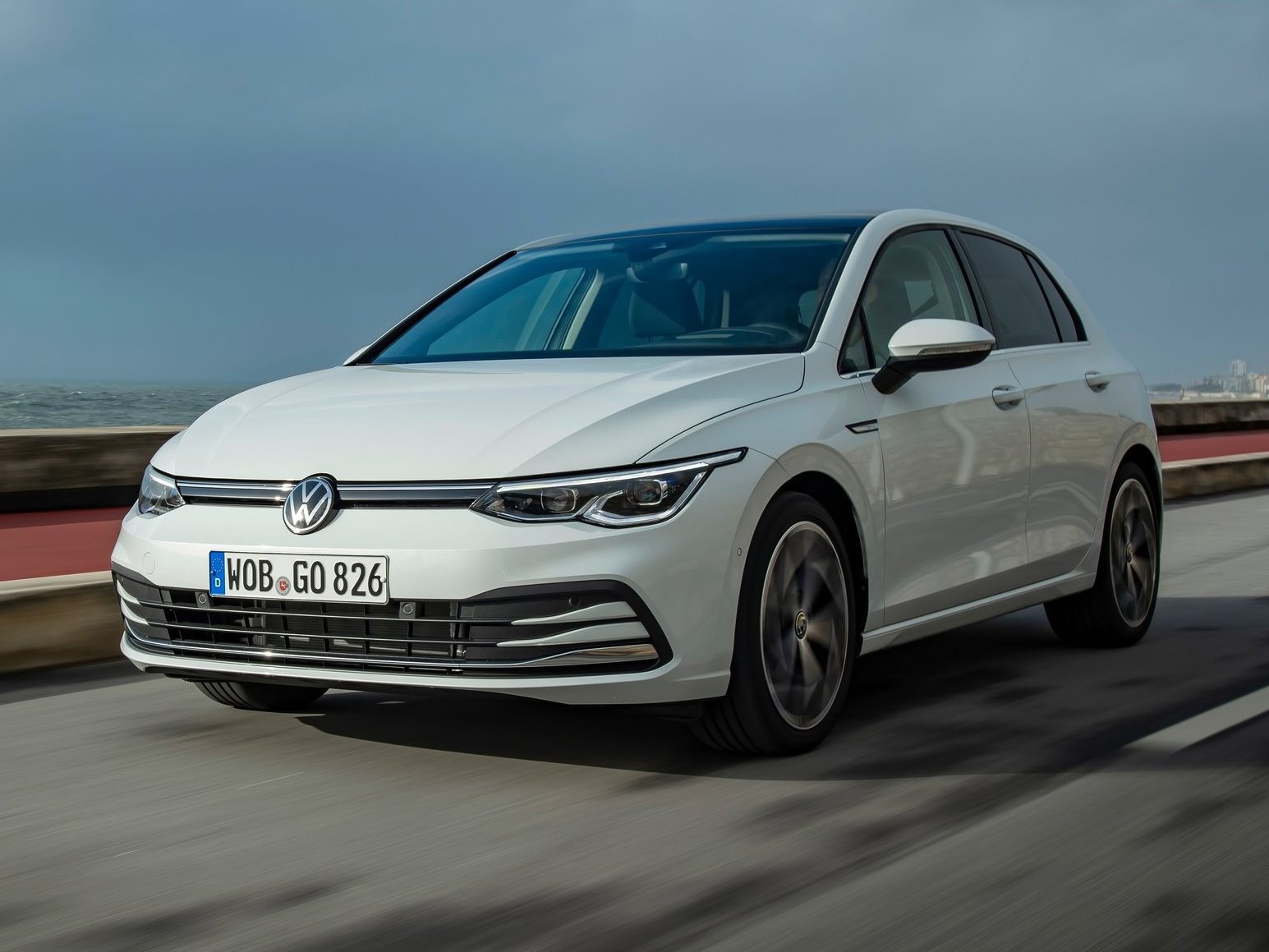 More engine options will arrive over the coming months as production in Wolfsburg ramps up. These will include 1.0-litre, three-cylinder turbocharged TSI petrol engines as well as 48V mild-hybrid eTSI petrol units in 1.0 and 1.5-litre configurations. The hybrids will only be available with a seven-speed DSG transmission.

Other models will follow throughout the year including the Estate, GTE, GTI, GTD and R variants but, in the meantime, the seven-model range comprises three Life models and four in Style trim.

Volkswagen says that the new Golf is the most connected model it has ever produced and all models feature cutting-edge Car2X technology that facilitates wireless communication between the new Golf and other Car2X-equipped vehicles on the road, as well as so-called ‘street furniture’.

This will allow the car to more effectively pre-empt hazards such as stationary traffic ahead, approaching emergency vehicles and more. As Europe’s top-selling car, the Golf will bring this tech to millions of people, says VW. 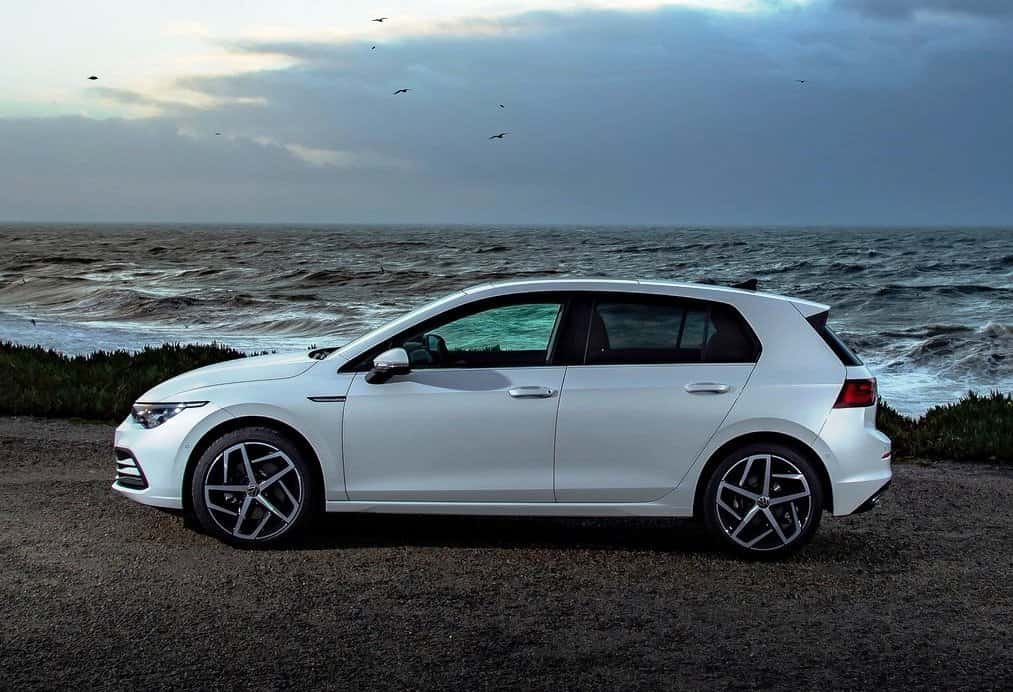 In the UK, VW is predicting that the entry-level Life 1.5 TSI 128hp six-speed manual model will be the top-seller – but it’s far from being a poverty-spec version. 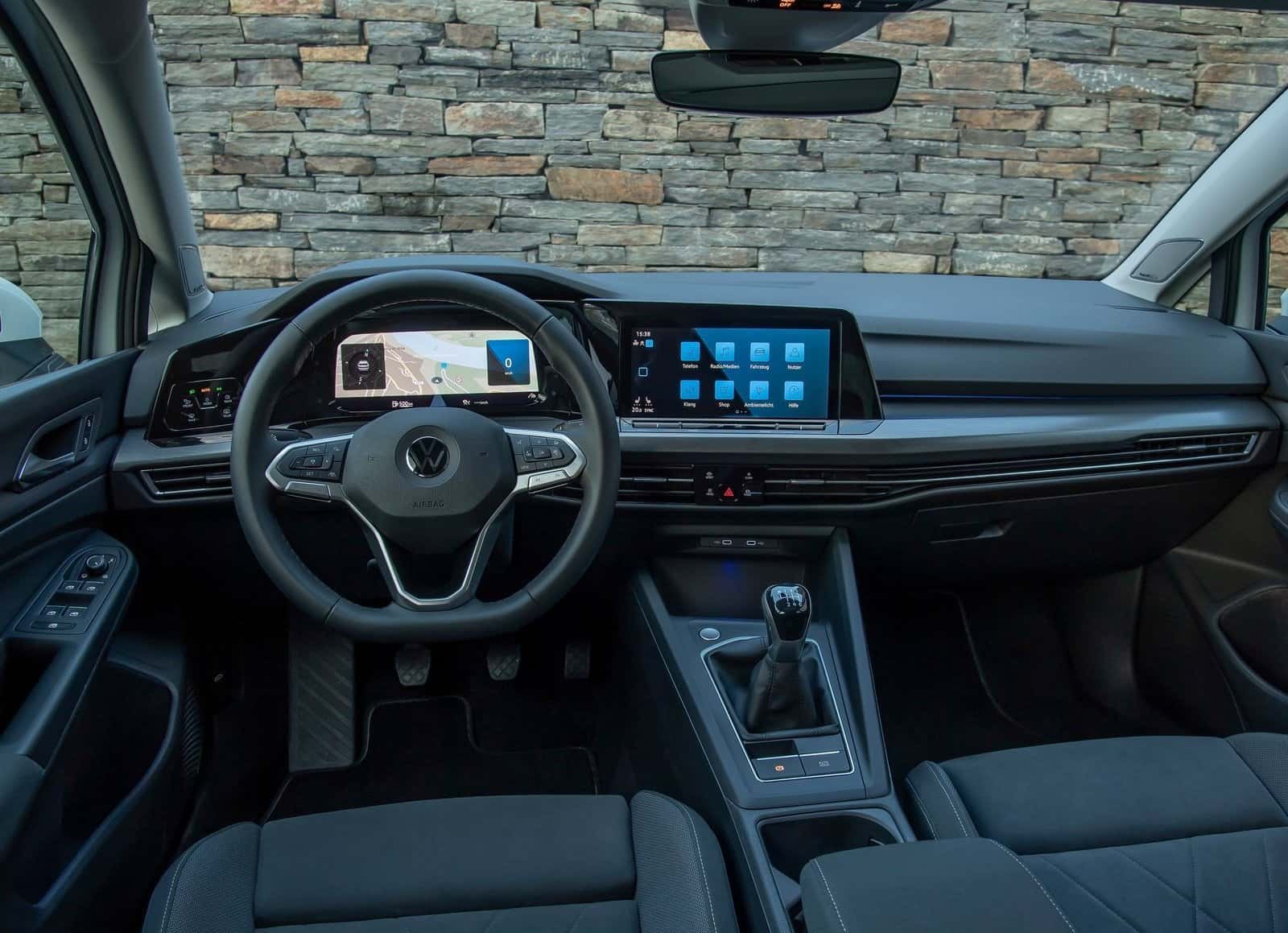 Inside, the cockpit incorporates a 10.25-inch active info display in the car’s instrument binnacle, as well as a 10-inch touchscreen navigation and infotainment system with DAB radio, as well as USB and Bluetooth connectivity with Wireless App-Connect and an in-car wi-fi hotspot. 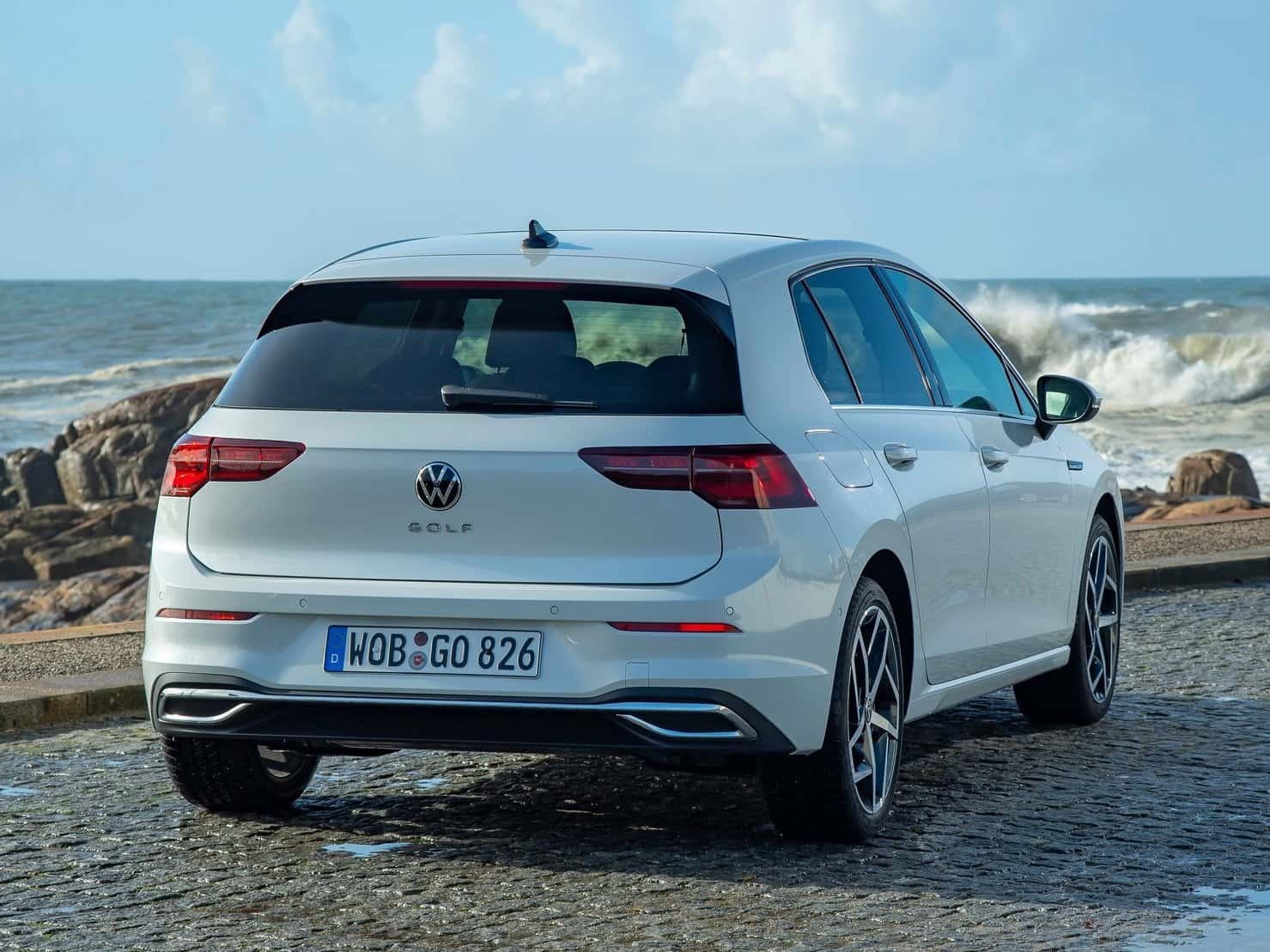 When it goes on UK sale in the summer, the new five-door Audi A3...