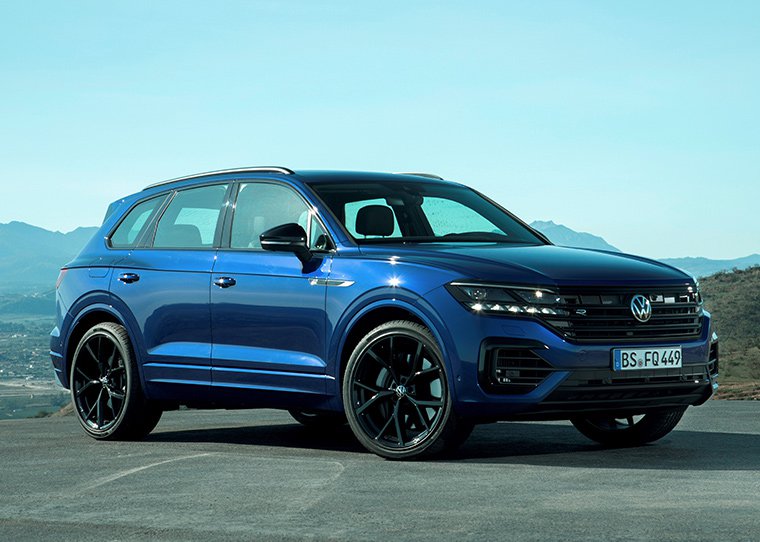 Volkswagen has taken the covers off the omnipotent Touareg R, which is expected to arrive later this year with a plug-in hybrid powertrain. Leasing rates and final specifications will be made available closer to the car’s launch, which is set to be in late 2020.

The Volkswagen Touareg R will deploy the familiar 335hp, 3.0-litre V6 petrol engine, a 134hp electric motor and a 14.1kWh battery…familiar, because it’s the same 456hp powertrain as the one found in the Bentley Bentayga Hybrid. While final performance figures will be confirmed at a later date, VW expects to get the Touareg R from 0-62mph in less than five seconds – which is none too shabby for a car that weighs over 2 metric tonnes. 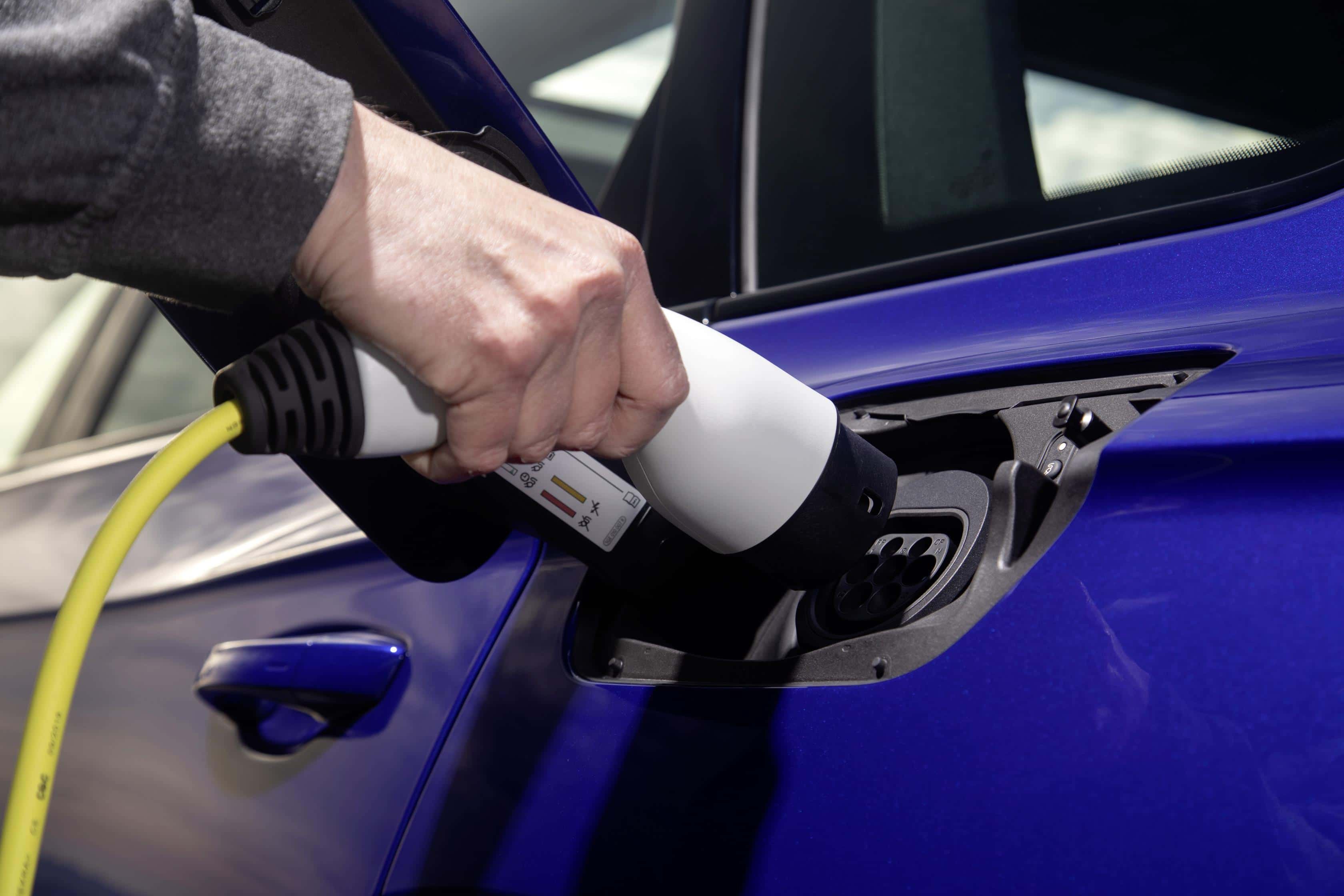 Officially, the plug-in hybrid Touareg emits just 44g/km of CO2. Fuel consumption figures haven’t been confirmed but the same powertrain claims 80.7mpg in the aforementioned Bentayga. You can drive at up to 87mph on electric power alone and the Touareg R has an electric-only range of 27 miles. When the battery is sufficiently charged, the car will always start in electric mode. Also sharing components with the Audi Q7 and Lamborghini Urus, the Touareg R gets Volkswagen’s excellent 4Motion four-wheel drive and air suspension as standard. The batteries reduce the standard Touareg’s boot space by 200 litres, but the R still gets a huge 610-litre luggage compartment and retains its strong 3.5-tonne towing capacity. Like other Volkswagen R models, the Touareg R gets exclusive Lapiz Blue metallic paint and unique alloy wheels, which are a set of 20 inchers as standard, or 22-inch as an option. The range-topping version of the Volkswagen Touareg SUV also showcases the company’s latest ‘R’ badge design and gets the black exterior pack as standard.

EU sales of Lexus hybrid SUVs have passed the milestone of a quarter...