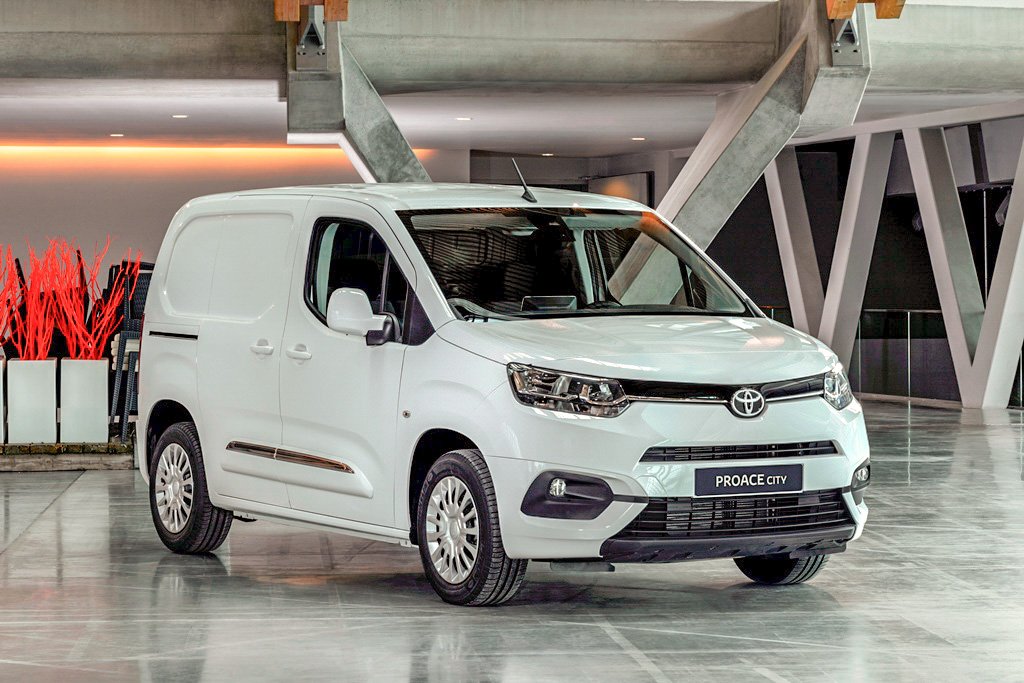 Toyota’s LCV line-up is growing with the launch of the Proace City, the carmaker’s commercial interpretation of the Citroen Berlingo and the Peugeot Rifter (née Partner). Alongside the larger Proace and the Hilux pickup truck, the new Proace City will be offered by the new sub-brand Toyota Professional.

Commercial vehicles tend to yield higher profit margins than regular passenger cars. Toyota noticed an opportunity in that the LCV market in Europe is growing – both in terms of LCV market size (up 17 per cent from 2015 to 2018) – and in terms of LCV share in the total new vehicle market (from 12 to 14 percent in the same period). 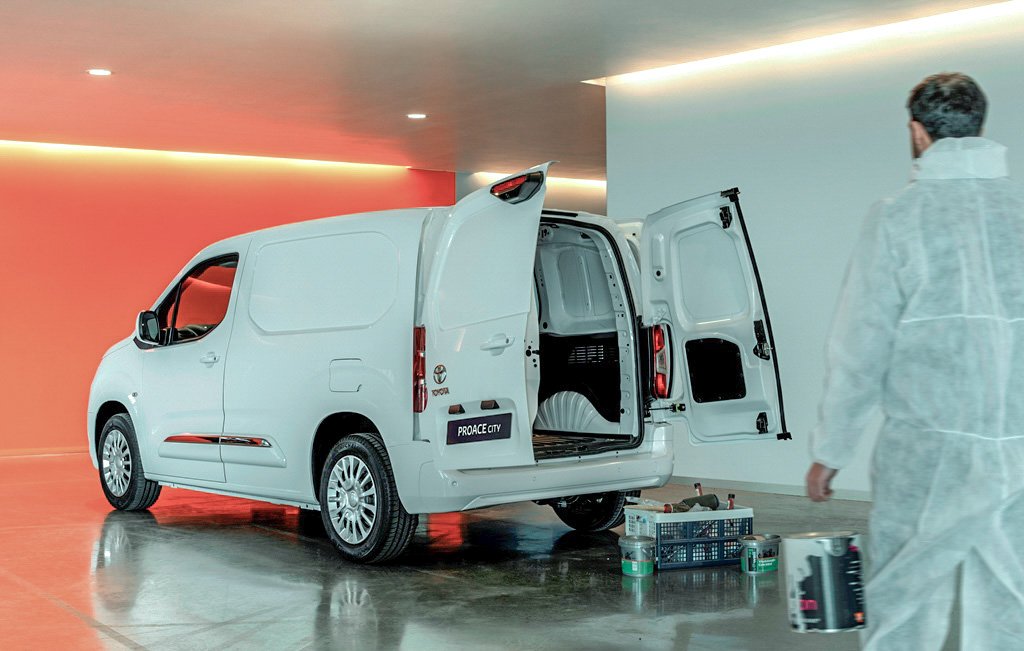 Enter the Proace City, another product of the long-standing partnership between the French PSA Group and Toyota. It was unveiled at a press event at Toyota Motor Italy in Rome where representatives of Toyota Europe also revealed the carmaker’s new LCV strategy.

Essentially, the Proace City is a Citroen Berlingo with minimal differences - the main one being the different front end. The collaboration between Toyota and PSA started in 2005 with the Toyota Aygo, Citroen C1 and the Peugeot 108. The successful partnership that continues to this day, also led to the first Proace in 2013, a van derived from the Citroen Jumpy and Peugeot Expert.

The new Proace City will enter production at the end of this year and first deliveries are planned for early 2020. 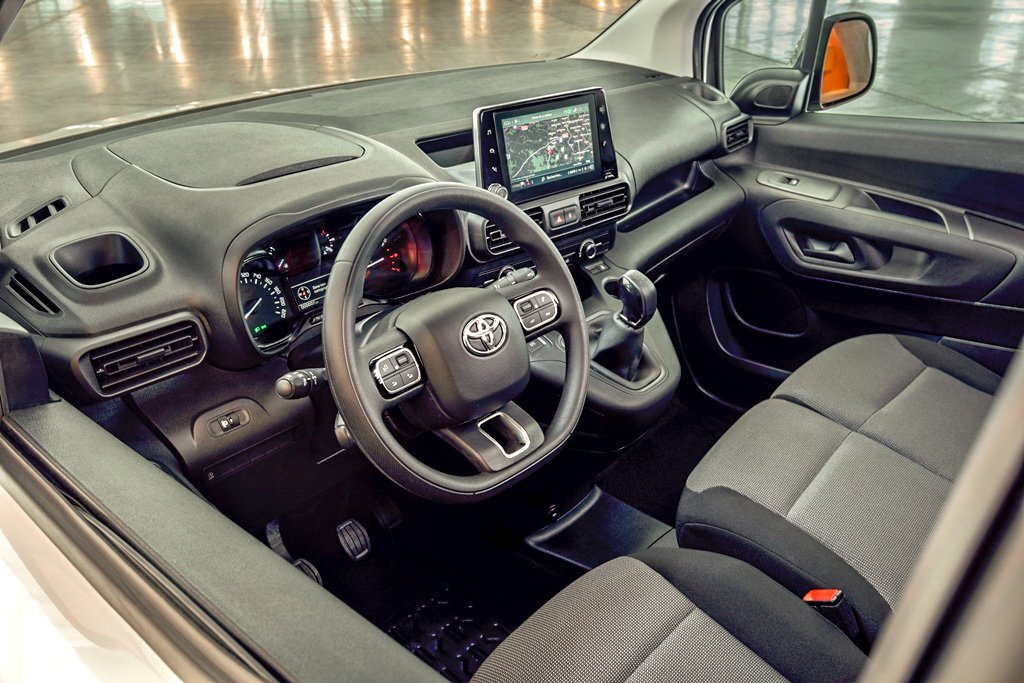 Characteristics of the Proace City are mostly identical to its PSA stablemates. However, the Toyota will not get the 4x4 variant. Toyota promises best-in-class active safety, including a pre-collision system, road sign assist, adaptive cruise control and sway warning. A head-up display will help drivers keep their attention focused on the road.

The Proace City can be had in two lengths and it can carry up to 1 tonne loads. A Smart Load Indicator, which removes guesswork and can indicate overloading, will also be an appreciated feature by drivers wishing to stay on the right side of the law.

When asked how Toyota would stand out from these PSA vans, Umberto Mazzone, Manager LCV Marketing, explained that Toyota would focus heavily on service.

Helping Toyota achieve this focus on service will be a new category branding for its LCVs. Starting later this year, the LCV line-up will be sold under the Toyota Professional umbrella, which will allow Toyota to fulfil the needs of more demanding professional customers.

Large retail dealers that sell around 80 vans each year will have a dedicated Toyota Professional LCV Centre which is required to have a considerable stock of vehicles and to have at least one dedicated LCV consultant. However, Toyota will continue to offer its commercial vehicles through all dealers, whether or not they have an LCV Centre.

This new focus should help Toyota gain market share, particularly amongst smaller fleets and SMEs. In a later phase, large fleets could be targeted, but the carmaker feels it first needs to add more capabilities in terms of conversions, racking and other additional services.

Having a larger van could also help opening up new markets, but Toyota spokespersons admitted no plans in that sense are on the table and no talks with PSA are ongoing to have a Toyota-branded Citroen Relay. In the same vein, no announcements could be made about a future Hilux model. 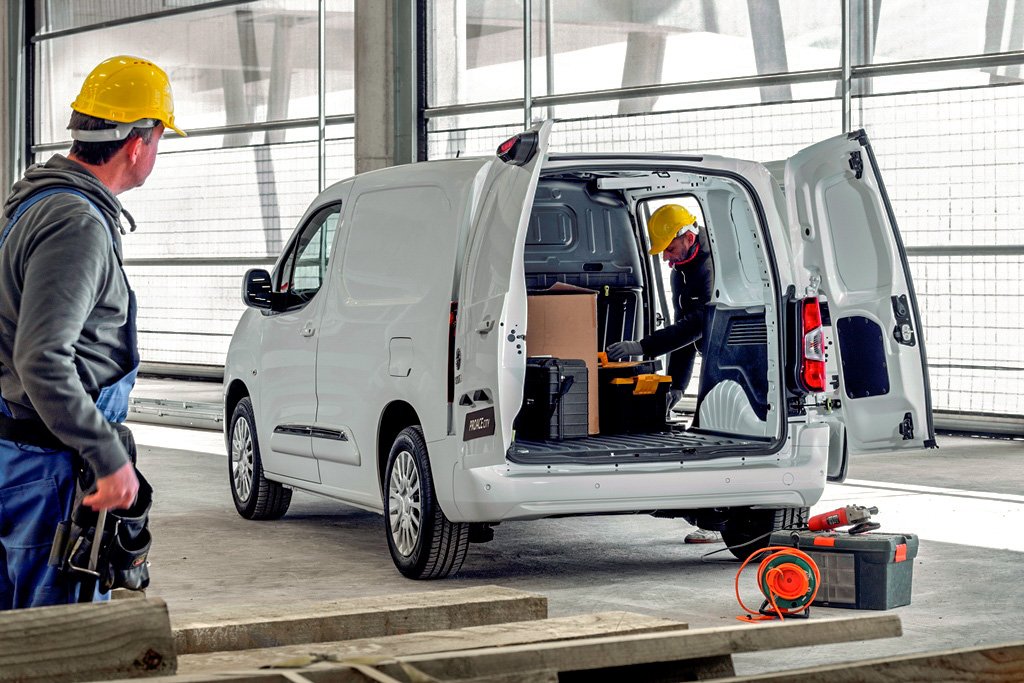 In the course of 2020, Toyota will add a Proace Electric battery-electric variant to its line-up, followed by a Proace City Electric the following year. These all-electric vans will first be launched in the Netherlands and Norway. In a second phase, they will be available in Spain and France. More countries will follow in a third phase.

No details could yet be given regarding range or charging capabilities. Payload capacity can be expected to be about 200kg lower due to the weight of the battery units.