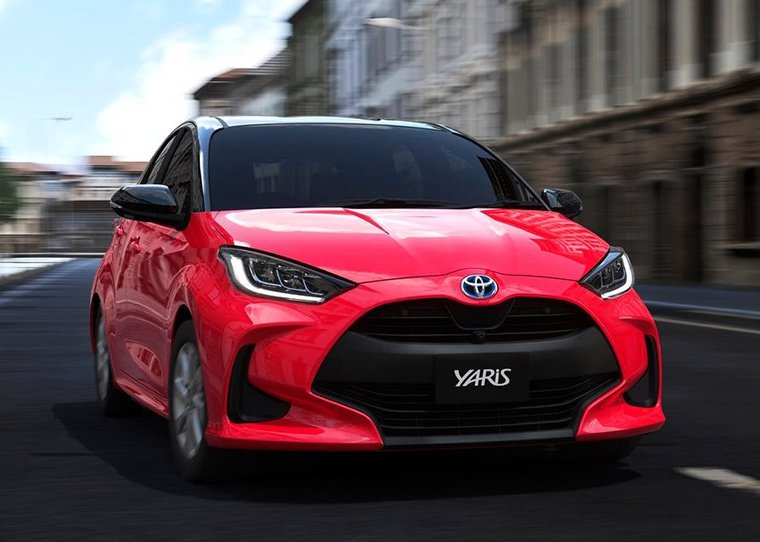 The Toyota Yaris enters its fourth generation with new hybrid tech, sharper styling and better driving dynamics. But you’ll have to wait for next summer if you want one. Toyota has revealed the new, fourth-generation Yaris, a supermini to rival the Fiesta and Corsa. Toyota has sold four million examples of the Yaris since 2000 and will hope the new one builds on the success of the outgoing model, which was also available as a hybrid.

Leasing rates have yet to be announced, but the new Toyota Yaris will only be available to order in summer next year, with first deliveries expected to start in early autumn, 2020.

The new Yaris sits on an adapted ‘Toyota New Generation Architecture’ known as the GA-B platform, first used for the Toyota C-HR, RAV4 and Corolla models. Extra chassis strengthening delivers a quicker steering response than before and suspension tweaks including softer springs as well as a stronger body shell infer a more comfortable ride on the UK’s crusty urban roads. 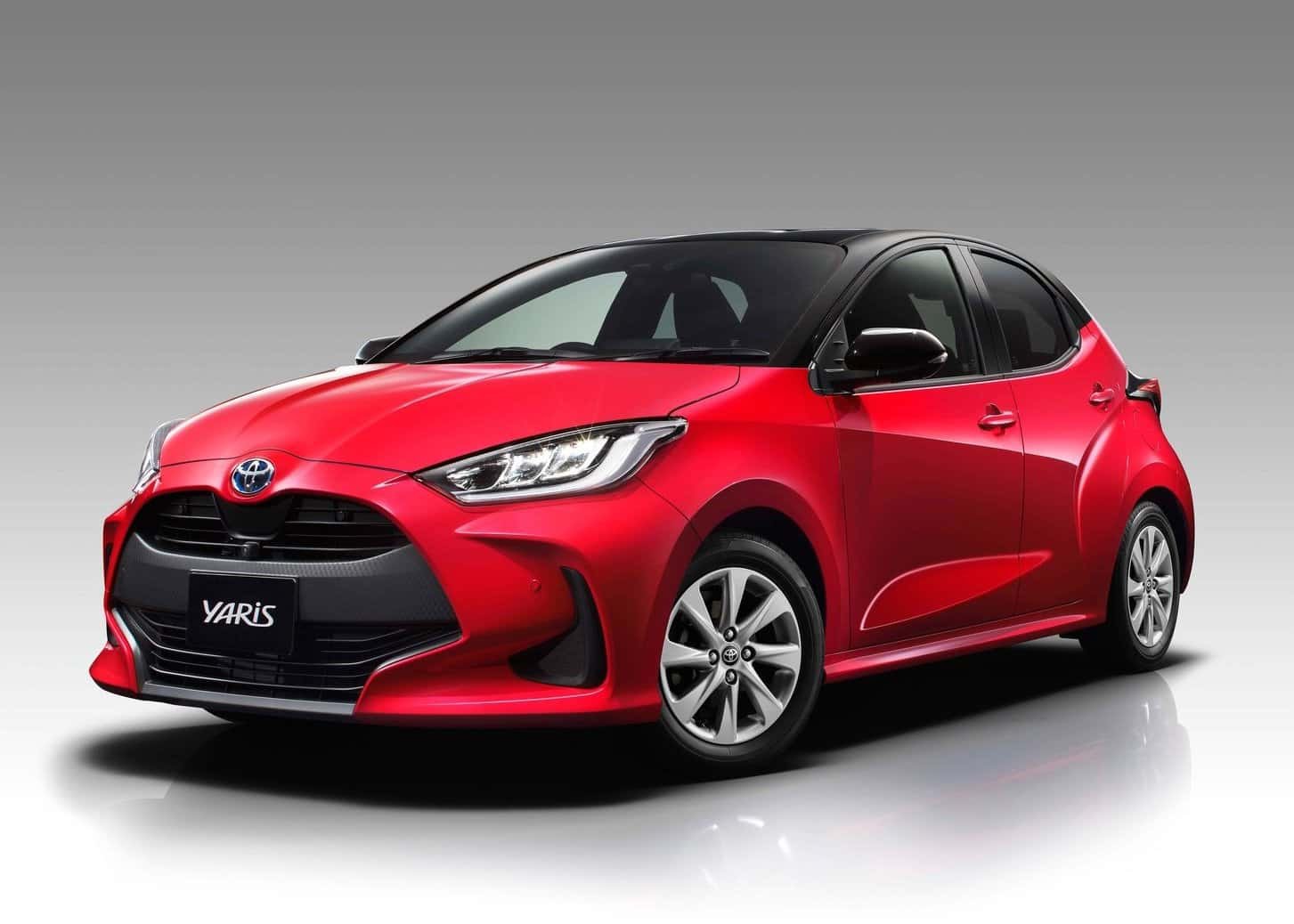 Styling of the new Yaris is sharper in places, particularly around the nose where there’s a new grille and headlights, but still recognisably a Yaris. The car is lower and wider than the previous iteration as well as appearing more sporty thanks in part to those slightly flared wheel arches.

The 2020 Yaris features a brand new hybrid powertrain with a heavily revised CVT transmission that should improve refinement. The hybrid system now uses a lithium-ion battery pack that’s 27 per cent lighter than the nickel-hydride version in the outgoing model. This is paired with a three-cylinder 1.5-litre petrol engine. CO2 figures could be as low as 65g/km. Toyota expects the total output of the hybrid model to be around 115hp. As well as the Yaris Hybrid – which Toyota expects will account for four out of five Yaris sales – two non-hybrid petrol engines will be offered. A 1.5-litre petrol paired with a six-speed manual gearbox or a CVT automatic, as well as a less powerful 1.0-litre three-cylinder petrol, will be added to the range after launch. Inside, Toyota has given the new Yaris a 10-inch head-up display, as well as the world’s first centre airbags to be mounted on the inner edges of the front seats. The front seats are also mounted lower by 36mm, while the rear seating area is particularly packaged for children.

After a fifteen year hiatus and two missed generations, the Toyota...