This week’s episode of Top Gear saw the three likely lads return and this time turn their attention to the world of holiday hire cars.

They set off on a mini break to Cyprus which is the cheapest place to hire a car in Europe and used their powers of persuasion to bag themselves three hire cars for two days – each for 30 euros.

Paddy chose the Ford Focus CC that was styled by Pininfarina. Freddie was more than happy with his choice of a Suzuki Jimny while Chris Harris tried to bluff his way through claiming he was happy with his canary yellow Kia Picanto.

The lads set off on their first challenge – well, after Freddie stalled it twice – and Chris melted with his lack of air conditioning. Paddy was living his best life cruising along the beach front. After arriving at the only racetrack in Cyprus, the lads’ cars were heated to 40 degrees, windows up and then they had to do the fastest track while facing unpredictable traffic to get the authentic holiday hire car experience.

Freddie was up first and quickly realised his hi-sided vehicle and style of driving wasn’t perhaps a match made in heaven – especially when facing the oncoming traffic. Chris went next and had one fundamental problem – he couldn’t actually use the gear stick as it was so burning hot! He allegedly pulled off an incredible hand break turn but none of us got to see it as the cameras weren’t on it. He was seething! Irrespective – Chris managed a great lap – a good 11 seconds quicker than Freddie. Paddy was up last. A quick removal of the shirt and he was ready to go. Despite the struggle with the heaviness of the car and the understeer – Paddy was able to negotiate his way through some crazy oncoming traffic to pull off an incredible lap and also perform a brilliant hand break turn that was caught on camera. Despite declaring that he in fact was slower than Chris Harris – Freddie couldn’t betray his sportsmanship background and declared he actually beat him by a second.

Onwards to the next challenge and yet again – nothing is that easy and Paddy manages to bounce over a ditch and come to a stop by banging into Freddie. Not the ideal scenario for the cars when they have to be returned at the end of the mini break!

So, the next slightly obscure challenge saw the three lads each pulled across a lake by their own car – while on water skies. I mean who doesn’t do that on holiday?! Chris who claimed he’d done it before was looking confident and went up first. Barely managing to stand up, Chris eventually managed to rack up a speed of 15 MPH. Paddy went next and after swallowing most the water he still never managed to stand up but somehow managed to achieve a speed of 3 MPH. Freddie was up next and despite being generally able to do every sport he turns his hand to, he struggled to stand up properly but still managed to achieve a top speed of 12 MPH. Paddy used the opportunity to show off his previous experience as a life guard and brought Freddie ashore and then enlisted the help of Chris to pull him in, which of course resulted in Chris taking a nose dive – fully clothed – back into the water!

For the final challenge things took a strange turn considering they were still in Cyprus. They hit the snow slopes. To prove hire cars aren’t just for summer – they were going to test their performance in winter conditions too by heading down a mountain in their cars. Decked out in some protective gear – lilos, boat buoys and bubble wrap – the three headed down the mountain. Paddy seemed to cause a ripple effect by bouncing into Chris who then took Freddie out, so Paddy swanned into the lead. A race to then be pulled back up the mountain to then set off again. Freddie had a flier and sealed his first victory of the trip while Chris came in second. Meanwhile, Paddy was stuck at the top unable to unhook his car from the lift! As there was no race to be had – Paddy sauntered down the slope to the Ski Sunday theme tune – a real blast down memory lane.

So, after all this fun there was only thing left to do – the unenviable task of returning the battered cars to the rental company. The slightly silly question of ‘what did you do’ was muttered but I don’t think the worker would have believed the answer! The convertible roof on the Ford Focus still worked which was a mild bonus but as for the rest, there wasn’t much to be happy about. 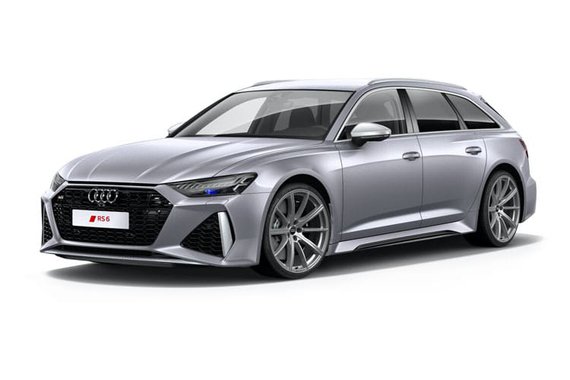 The second part of the show had us leaving Cyprus to see a head to head challenge of the ultimate family car (unlimited budget). Chris had the new Audi RS 6 Avant – a four-wheel drive estate that does 0-60 in just over 3 seconds and Paddy had a Lamborghini Urus (SUV) which costs £160K and packs 641 horsepower. For a car of that size is it staggeringly fast! 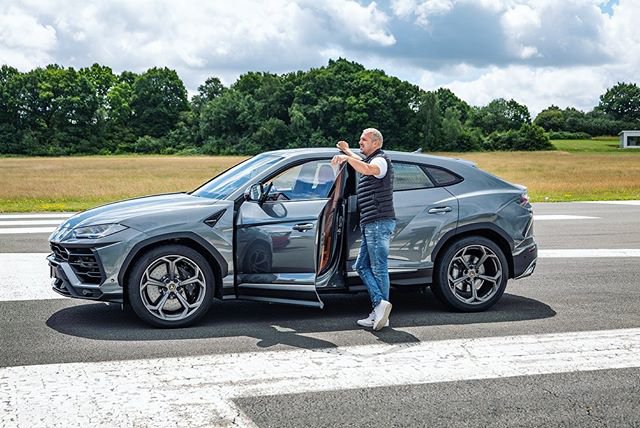 To test these two cars for their true purpose as a family car – they set up a staged ‘school run’. Chris went first and it was incredible to see its steering. The real surprise was the Urus, and even Chris couldn’t believe what he was seeing. It was shocking to see the SUV hit the track like it did – and also gave me flashbacks to my school run style! While it came in four seconds slower than the Audi, it was still impressive. 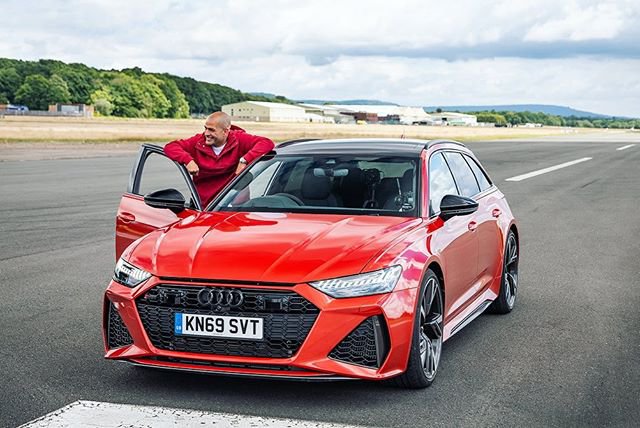 The next challenge was a drag race pulling a caravan. Chris was left for dust in the Audi and couldn’t believe the flat speed of Paddy’s Lamborghini as it reached an impressive 120 MPH while pulling a caravan!

The result: a draw. So you can come up with your own conclusion on which you would choose.