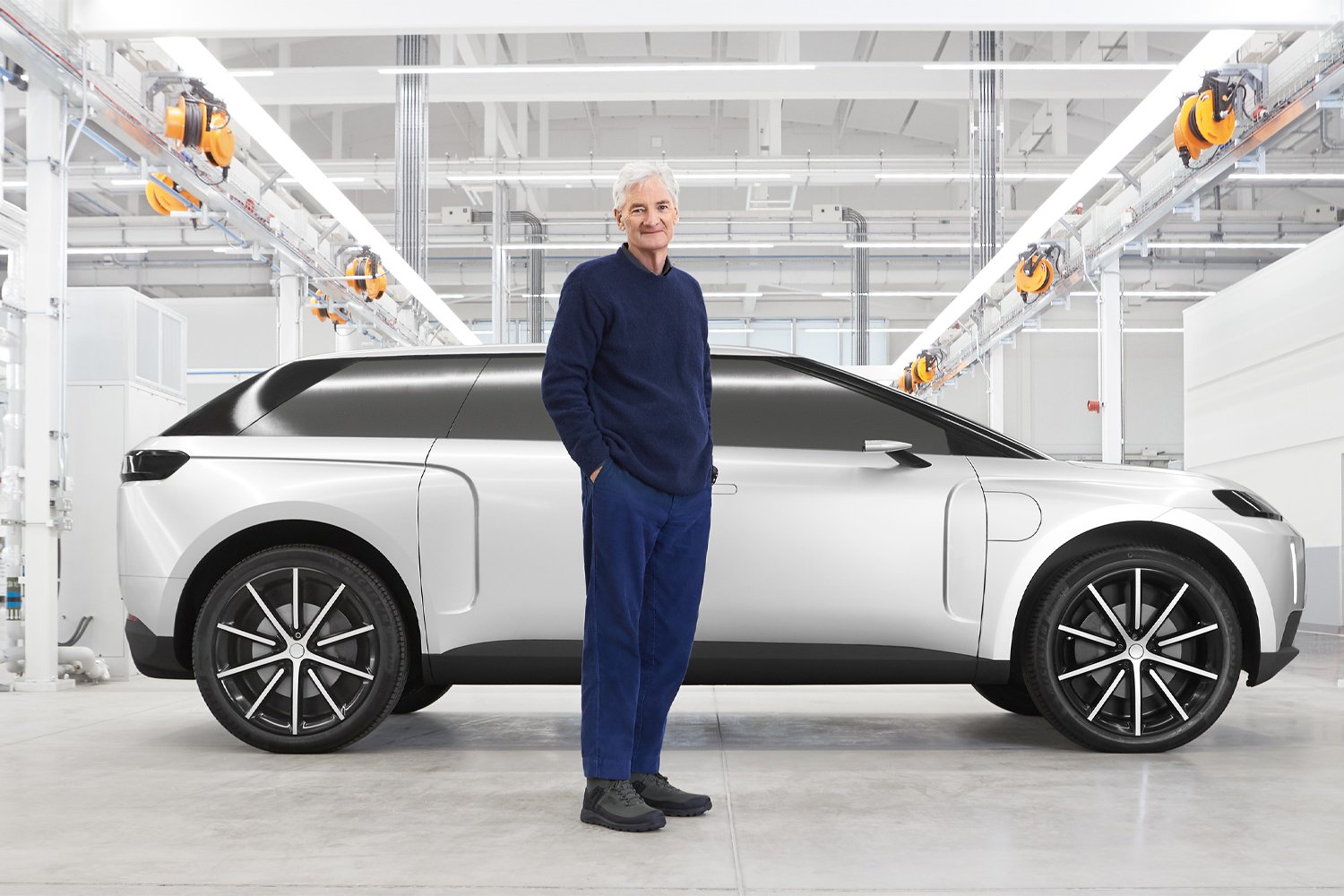 The Ultimate Electric Car: The One That Never Made It

Two years ago, Dyson announced that it was investing £2billion into creating an electric car that would challenge Tesla and the rest of electric market, but in October 2019 it made the shock announcement that it had scrapped its project.

The car, internally known as N526, was built to do 600 miles per charge in all weather conditions – far beyond anything its closest rival can achieve.

Despite being large enough to seat seven adults, the car was rumoured to go from 0-62MPH in 4.8 seconds and had a top speed of 125mph.

The exterior had similarities to a next generation-looking Range Rover, while the interior could almost have been described as futuristic with its overtly curved seats with Dyson’s trademark Orange trim. 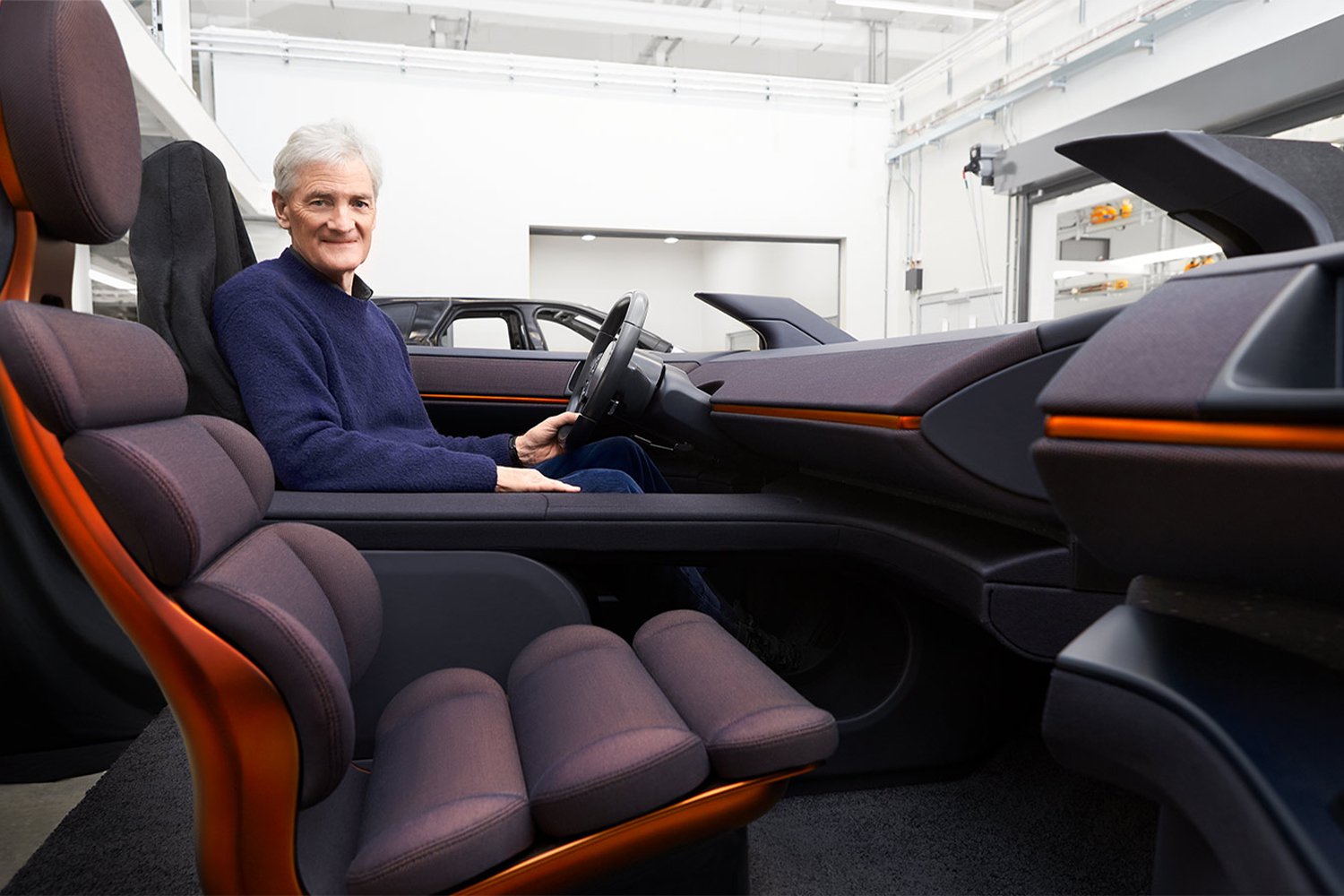 The dashboard was a real talking point as it appeared to ‘float’ in front of the driving seat – a concept that has been played with in the market before but never executed to this level.

Having cost almost £500 million so far – Dyson realised that it would have to sell each vehicle for a minimum £150,000 to break even – an unrealistic target.

So sadly, Dyson has made the decision that the N526 will never come to market and we won’t get to test what promised to be an incredible next generation EV.

We can live in hope that one day Dyson’s electric car dreams will come into reality – just not right now.