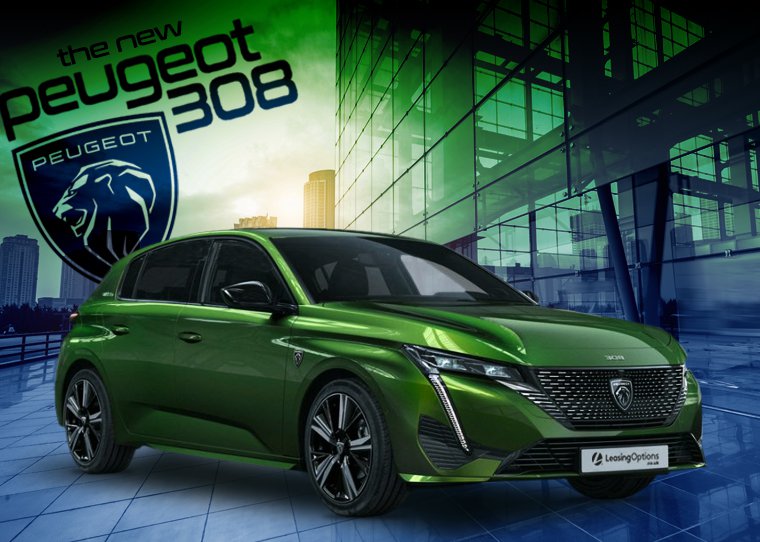 The third generation Peugeot 308 will be the first vehicle in the Peugeot range to wear its new coat-of-arms-logo, before it is rolled out to other models and changed on dealership forecourts. Compared to the 2nd generation 308, the new third-generation is 110mm longer overall with an extended wheelbase of 55mm, enabling the designers to create more rear passenger space. The car sits 20mm lower and the overall design still looks like a 308; the silhouette is more aerodynamic, with a drag coefficient of 0.28. The 308 will be available with a range of engine choices, with two hybrid variants available from launch, equipped with a 12.4kWh lithium-ion battery, capable of 37 all-electric miles, and charged in under two hours from a 7.4kW charger. Each hybrid comes with a 4-cylinder petrol turbocharged engine, with an output of either 148bhp or 178bhp and 109bhp electric motor attached to the automatic eight-speed gearbox. If purely internal combustion is your fancy, then there will be two three-cylinder 1.2 litre petrol versions, with either 108 or 128bhp and a 6-speed manual gearbox, or a 1.5-litre four-cylinder diesel, again with a 6-speed manual and 128bhp.

Inside the cabin, the third generation 308 continues with the i-Cockpit interior layout; we saw elements of this in some of the last of the second generation 308s, with this incarnation following the updated styling cues found in other Peugeots. The dash is centred around a 10-inch touchscreen infotainment system, which pretty much replaces all controls in the vehicle, apart from the row of driver customisable i-toggle switches. Depending on preference, those worried about taking their eyes off the road can summon the "OK Peugeot' voice assistant to change settings within the infotainment system. The centre console receives a wireless charging pad, two USB ports and a 34-litre cubby hole for your everyday gubbins that we all carry around now. The infotainment system can accept two phones connected via Bluetooth at once.

The New 308 is set for the second half of the 2021 release date, for more news or information follow us on social media and sign up for our newsletter.

If you were in any way, shape or form concerned that the Peugeot was...