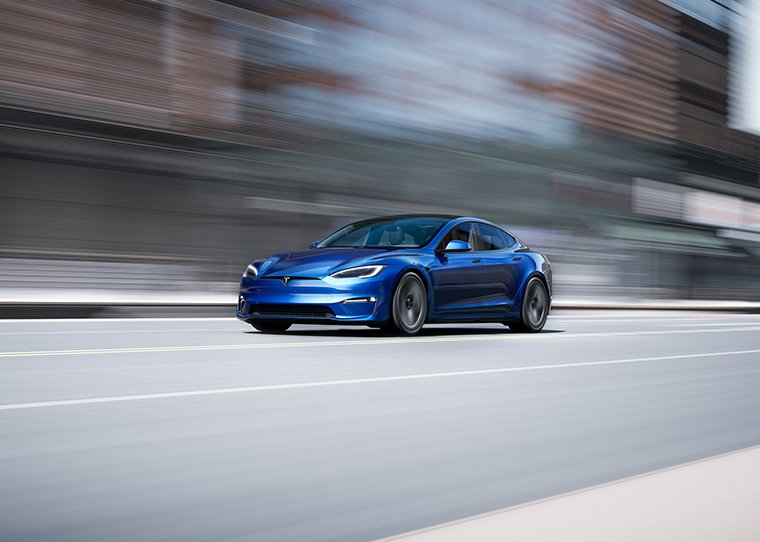 Last month saw Elon Musk, renowned CEO of Tesla, announced that customers in the US are now able to purchase the marque’s electric vehicles using the online crypto-currency bitcoin. But what does this mean? How will it work in practice? Are other manufacturers likely to follow? And what does it mean for the industry as a whole?

Bitcoin is an online crypto currency invented in 2008 that allows users to transfer sums of money anonymously over the internet. Not being controlled by a central bank, anyone can buy and sell using bitcoin.

There are downsides. Because of its decentralised nature, Bitcoin can fluctuate wildly in value. Elon Musk himself has also played a role in the instability of the currency’s value. Infamously, he has both increased and decreased its value significantly just this year by, respectively, changing his Twitter bio to “Bitcoin”,  and then tweeting that “BTC and EHC do seem high”.

However, another school of thought is that large-scale investments in Bitcoin by public figures like Musk could secure the future of the crypto-currency’s value over time. When crypto currencies like BTC become more common tender with big businesses, it becomes much harder for their value to drop significantly.

Musk has also described the rise in popularity of Bitcoin as “inevitable”, and said that he believes the currency is on the verge of “getting broad acceptance by conventional finance people.” This latest news also came just weeks after the company moved over $1.5 billion of its value into Bitcoin. And, in fact, Musk himself has said that Bitcoin used to purchase Tesla vehicles will not be transferred into a centralized banking currency, but instead held as BTC. This move in itself is a statement of long-term investment in the stability of Bitcoin.

Buying a Tesla with Bitcoin?

At the moment, only Tesla dealerships in the US are currently accepting Bitcoin as payment for their electric vehicles.  However, Tesla plans to expand the borders of this initiative, and have it operating globally. So, Bitcoin holders in the UK may soon be able to do that same thing.

Here is how it currently works in the US:

-  BTC buyers can initiate the payment directly through their bitcoin wallet. This involves either scanning a purchased QR code or copy-pasting the Bitcoin address and currency amount into your wallet.

- You will have a limited amount of time to use your generated QR code, Bitcoin address, and Bitcoin price once the process has begun.

- After payment in Bitcoin has been made, you should receive an email confirming Tesla’s receipt of payment.

- Of course, customers do have to bear in mind that any requested refunds for Bitcoin purchases will also be made in Bitcoin, which could leave them with significantly reduced value.

Impact on the industry?

Overall, the material impact of Tesla’s move looks unlikely to be extreme or immediate as far as the UK motor industry is concerned. Musk is famous for his avant-garde approaches to tech, business and finance. If anything, it may just become more popular for public figures across all industries to invest more publicly in Bitcoin.  This could, indeed, accelerate the process of more people deciding to invest in the volatile but exciting new crypto currency, enabling more businesses to incorporate BTC into their business model.