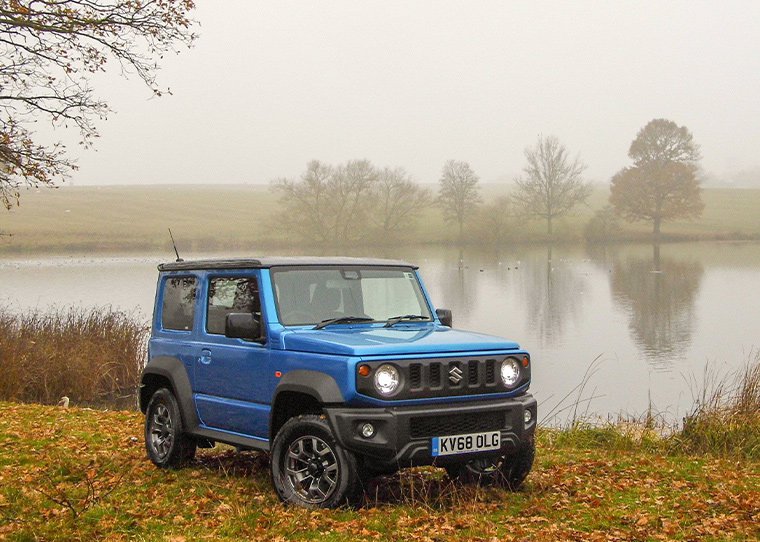 There has been much speculation that the Suzuki Jimny is to meet an early demise in EU & UK markets due to new emissions targets for 2021. Looming emissions regulations due to be introduced in 2021 state that all car manufacturers that make or sell cars in the EU/UK, must by that date yield an emissions average of 95g/km of CO2 across a prevailing model portfolio.

Manufacturers that are unable to offer a mix of plug-in models and self-charging hybrids across much of their prevailing range heading into 2021, are in a precarious position.

Suzuki offers no plug-in cars in its current portfolio and is only this year introducing full 48V self-charging hybrid tech to the Vitara, S-Cross and Swift Sport. In addition, a 12V mild hybrid system is to be introduced to the Ignis and regular Swift in the spring.

With the Jimny in the mix, Suzuki’s average g/km CO2 is adversely affected. Unfortunately the Jimny isn’t anywhere near clean enough to warrant its place in the line-up, emitting a rather smutty 154g/km of CO2 from its 101hp 1.5-litre petrol engine when combined with a five-speed manual transmission – and 170g/km when paired with the four-speed automatic. 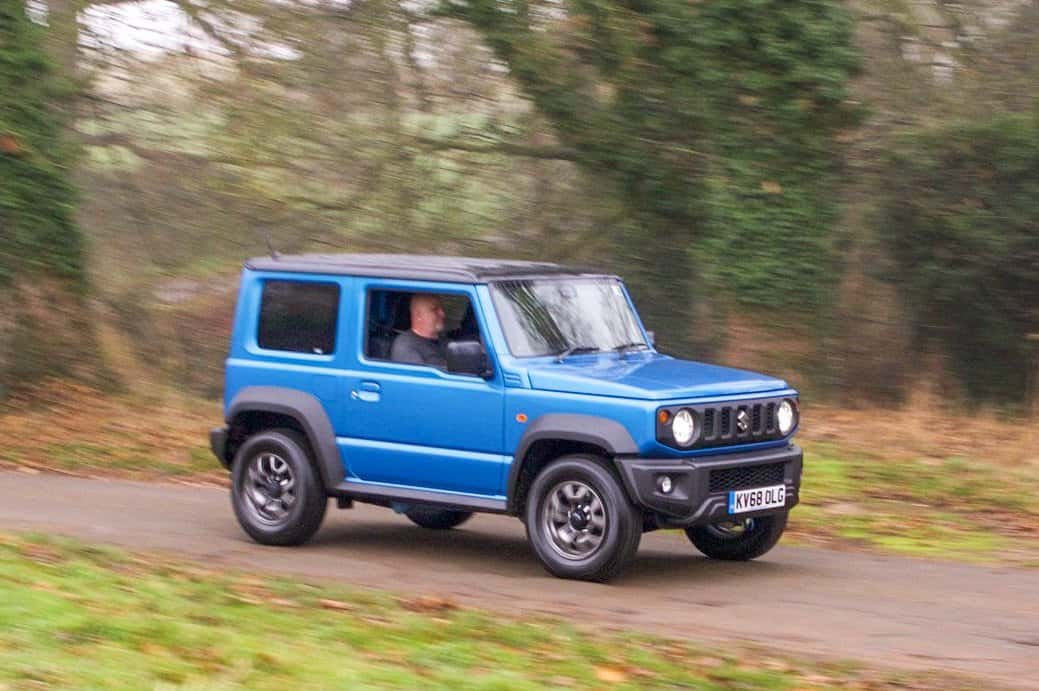 So, you can see the quandary the Jimny presents to Suzuki GB plc as 2021 edges nearer.

In January, a report from India citing unnamed sources said the Jimny will be discontinued in Europe and the UK from 2021. However, that report provided a glimmer of hope, suggesting Suzuki could bring back the Jimny as an ‘N1’ commercial vehicle in 2021 and thereafter as a passenger vehicle following an engine update, possibly to the 64hp 0.6-litre, 3-cylinder engine available in the ‘kei’ (small, lightweight) version of the Jimny sold domestically in Japan.

In the full statement below, Suzuki GB plc partially confirmed the rumours, saying that the Jimny “will remain on sale in the UK in very limited numbers throughout 2020.” However, there was no mention of what might happen to the Jimny after that.

Following on from recent media speculation and reports of the future of the Jimny model in Europe, Suzuki GB PLC would like to confirm that the model will remain on sale in the UK in very limited numbers throughout 2020.

At its launch in late 2018, Suzuki announced that the higher CO2 emissions levels of this model would adversely affect its whole range CO2 average in Europe after 2020. This target was set across its range of vehicles according to EC CAFE legislation.

Suzuki GB PLC will make every effort to ensure delivery to its customers who have already placed an order.

Suzuki pioneered 12V Hybrid technology in 2016 and this is now available as standard equipment across all Ignis models as well as all Swift models from the spring of this year.

We asked Alun Parry, Suzuki GB’s Head of Press and PR, whether there was some truth to the report from India, specifically the part about the Jimny getting an engine update. “There is no confirmation of an ‘N1’ type Commercial vehicle for Europe/UK and no plans to alter the powertrain in any way due to its mainly professional/business use in Japan,” he told Leasing Options. The news will be a bitter pill to swallow for die-hard Suzuki Jimny fans that have yet to get their hands on the all-new model due to the extraordinary high demand that remains since its launch in late 2018. While Suzuki’s response isn’t a definitive ‘no’, it’s a strong indication that the Japanese carmaker has no plans to invest more money in the Jimny to lower its CO2 emissions for Europe. 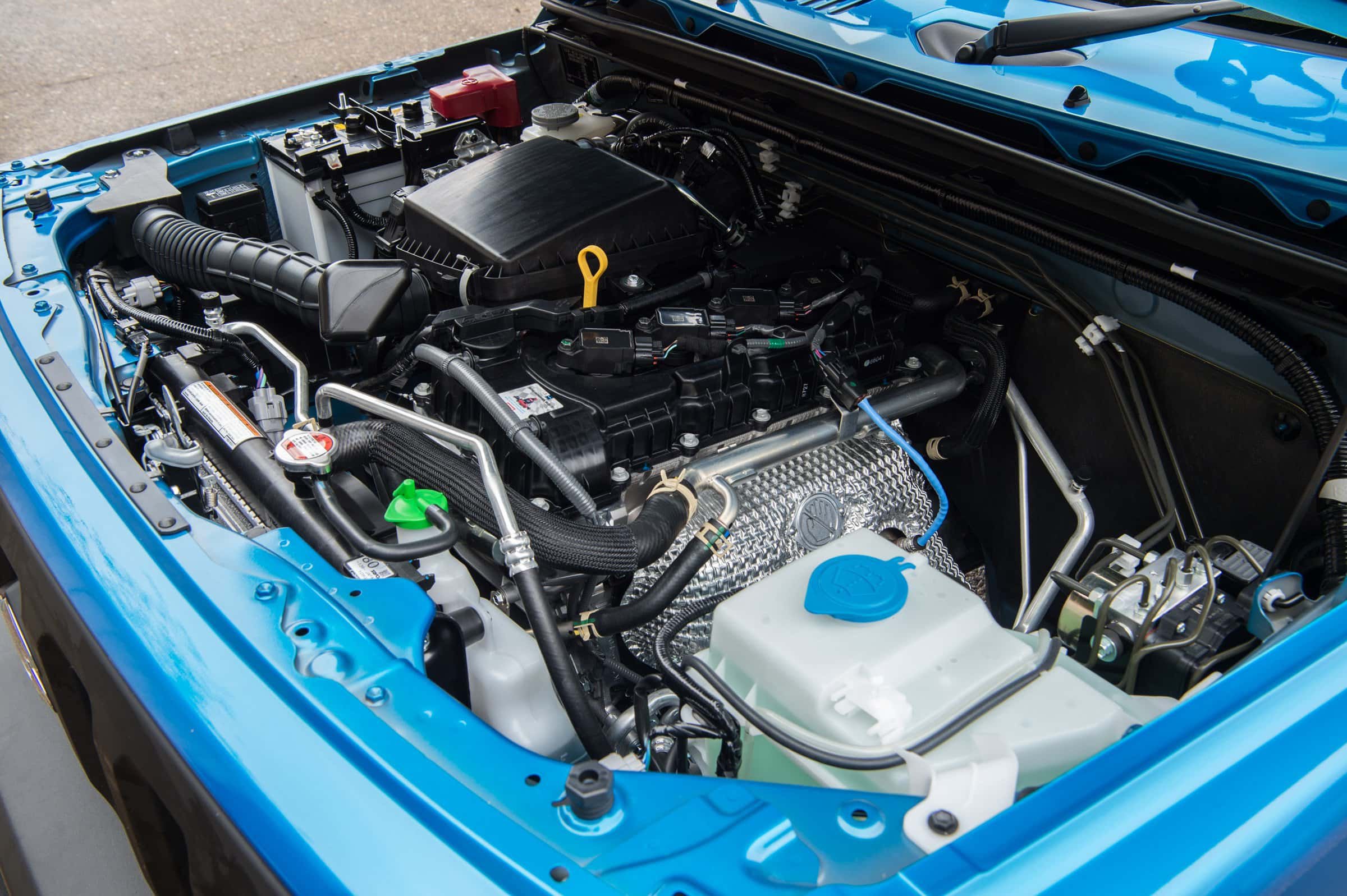 Apart from Japan, all other markets around the world get the pocket off-roader with the naturally aspirated 1.5-litre four-cylinder petrol unit.

We’ll bring you more on this story as further details become available.