It's set to be another massive year for new car releases. We already looked at some of the hottest vehicles on their way, but thought it was worth delving a bit deeper with some more affordable cars you could lease in 2017. Audi A5 Cabriolet
Audi's new cabriolet is set to launch this spring, completing the A5 range. The German motor's luxurious interior and refined handling has impressed many critics and there's a choice of engines ranging from a 1.8 litre turbo petrol at the lower end, to a meaty 3.0 TDI V6. 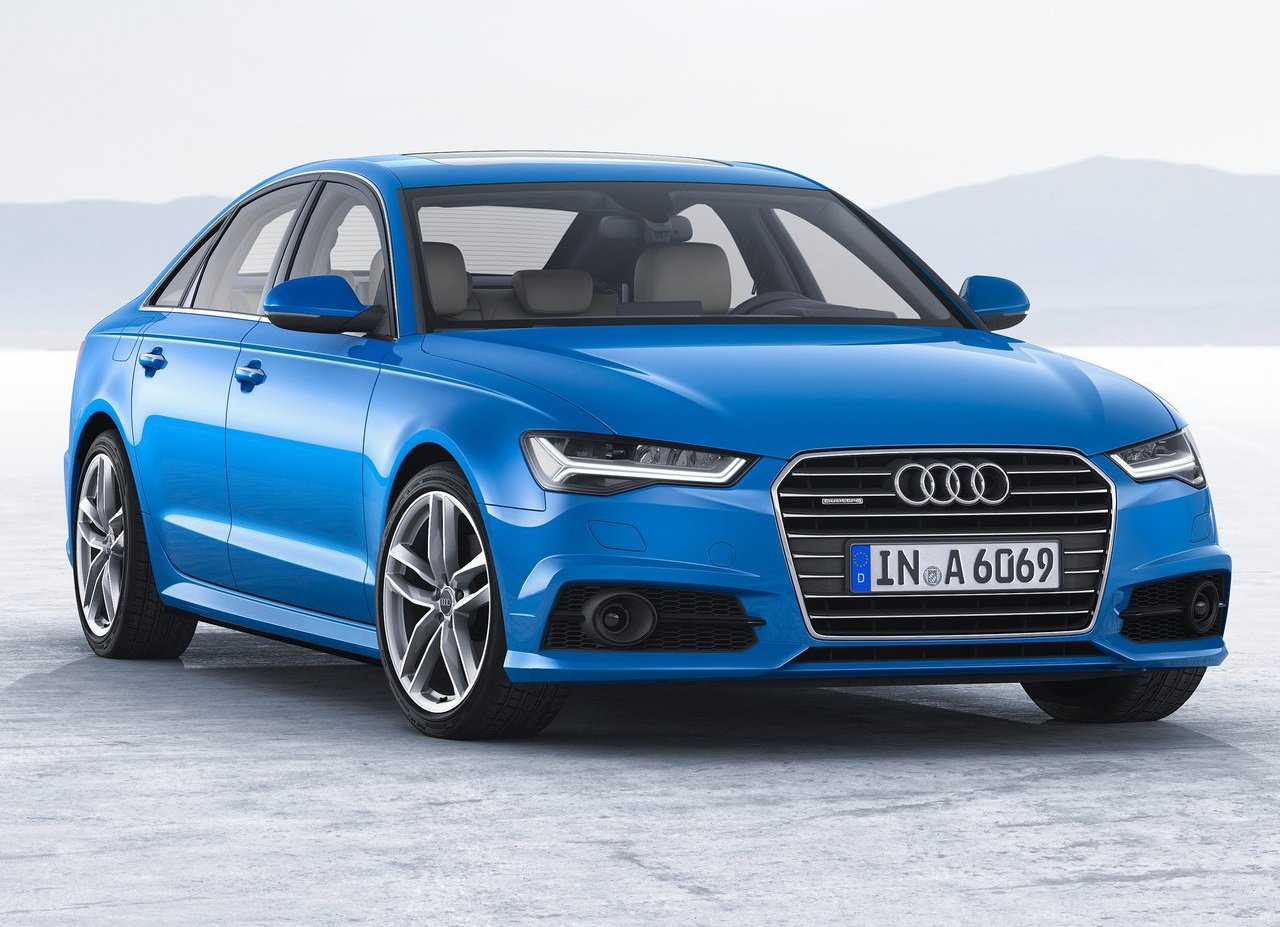 Audi A6
Landing mid 2017, the new A6 boasts electric turbo technology designed to improve performance and effiency, as well as a 100kg weight reduction thanks to the advanced chassis platform. The new model takes design inspiration from the Prologue concept car first unveiled in 2015 - that eye catching hexagonal grille is guaranteed to turn heads! 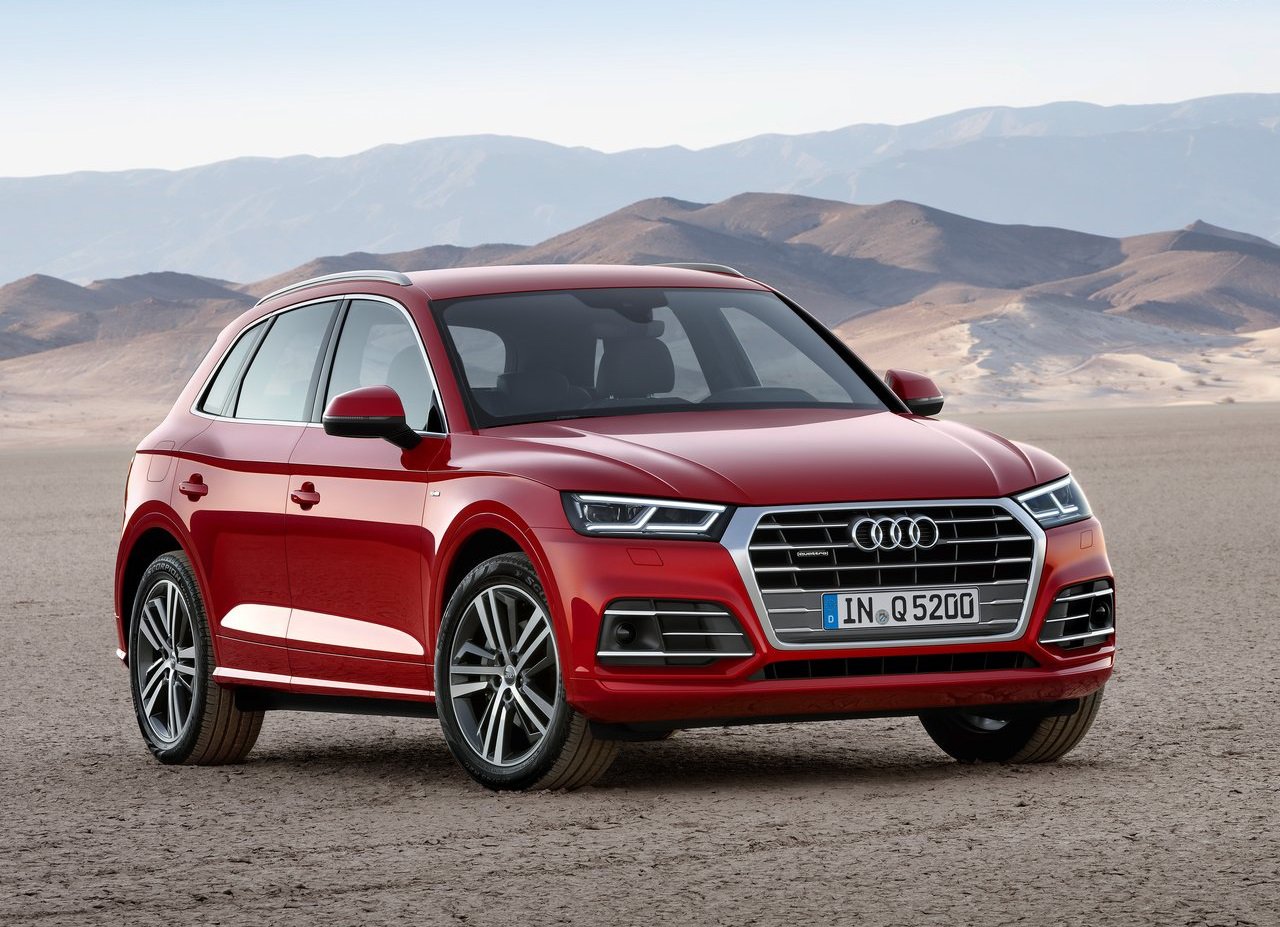 Audi Q5
At first glance this second-generation Q5 doesnt look much different from its predecessor. However, this couldn't be further from the truth once you get past the exterior to find new engine technology and a redesigned chassis, sheding 90kg compared to the previous model. At release there'll be three engines to choose from starting with the entry level 2.0 litre diesel, a 3.0 litre V6 diesel will follow soon after. 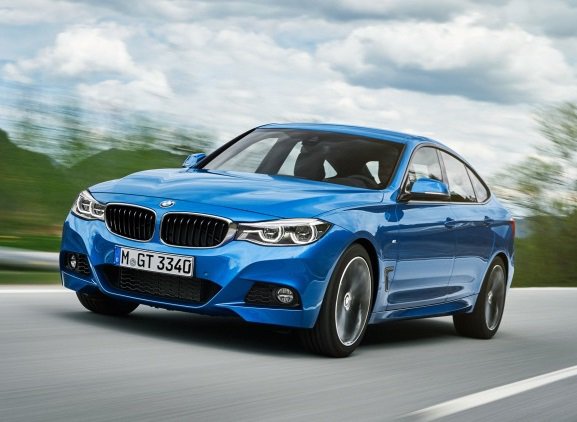 BMW 3 Series
The seventh generation model is set to launch at the end of this year with a new carbon fibre body and lightweight chassis. The electric version is expected to reach a range of about 300 miles and for the inbetween driver, there will also be a plug-in hybrid edition, expected to achieve fuel economy of over 150mpg. 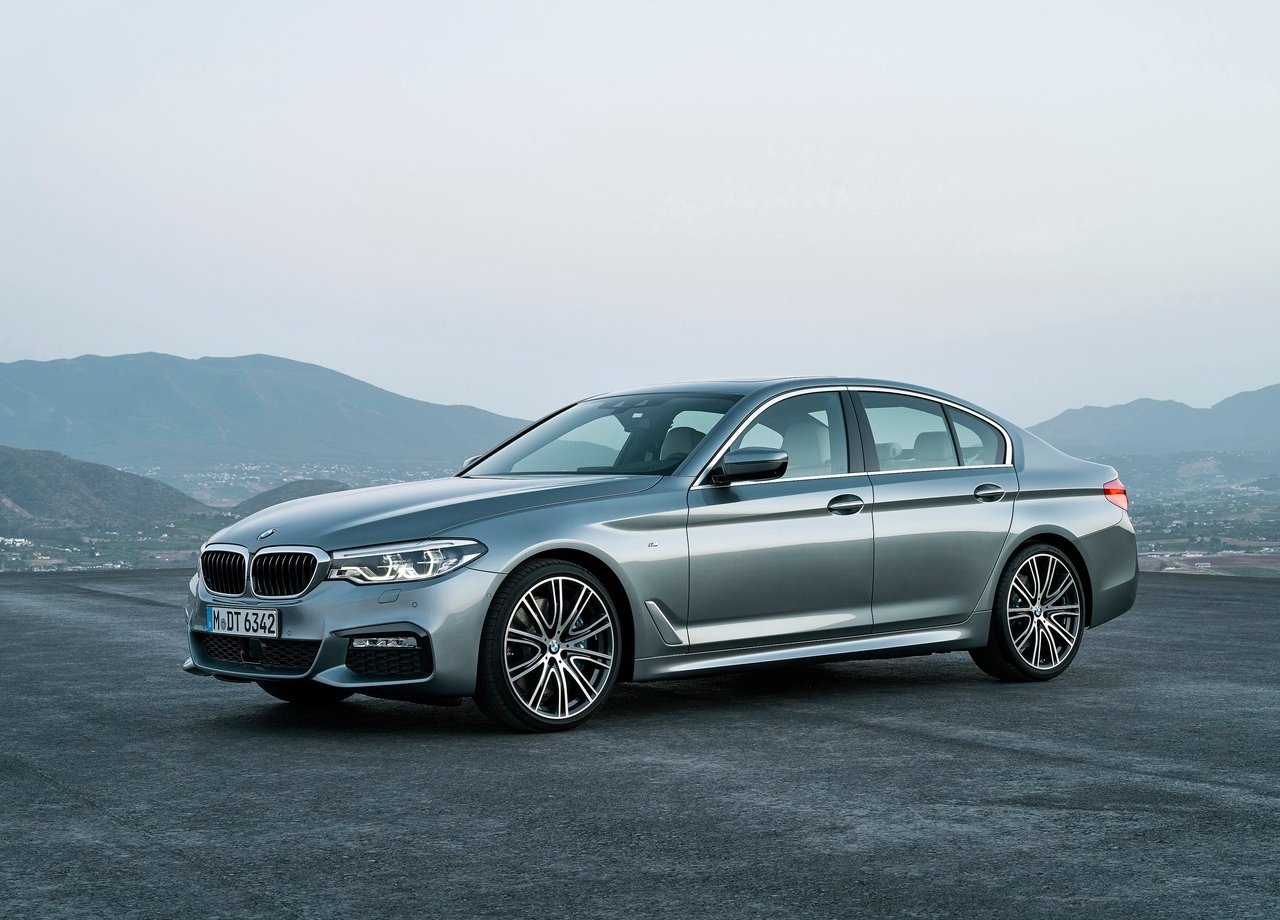 BMW 5 Series
With a sharp new look and a range of new technology on board, BMW aim to get back into the executive saloon battle with this 5 Series. Much of the technology has been replicated from the 7 Series, such as gesture control and the innovative remote parking set up. 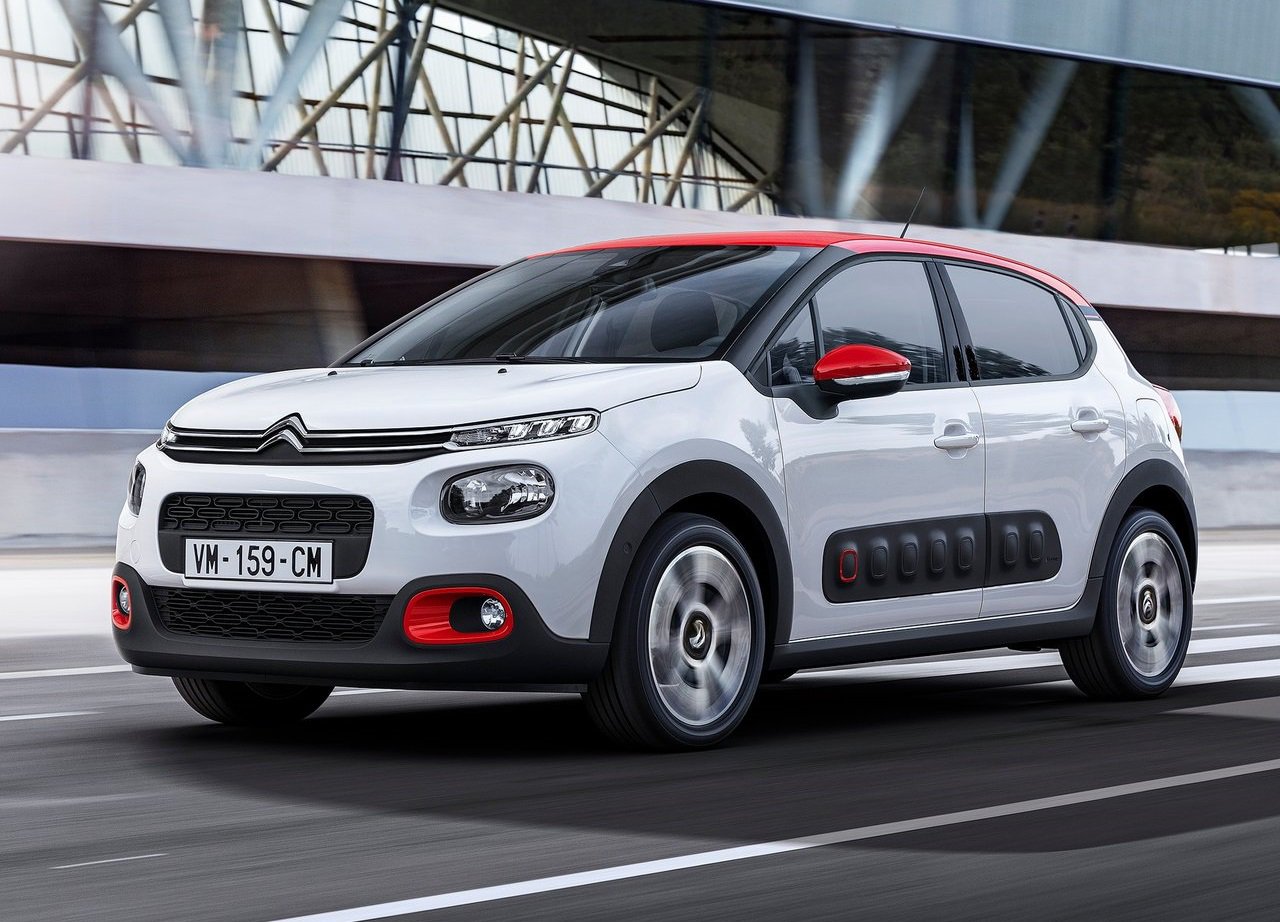 Citroen C3
This all new supermini takes inspiration from the C4 Cactus, reproducing the trademark airbump protection and minimalist cabin. There are 36 exterior colour combinations and nine body colours to choose from. It's safe to say, there will be a colour palette out there for everyone! 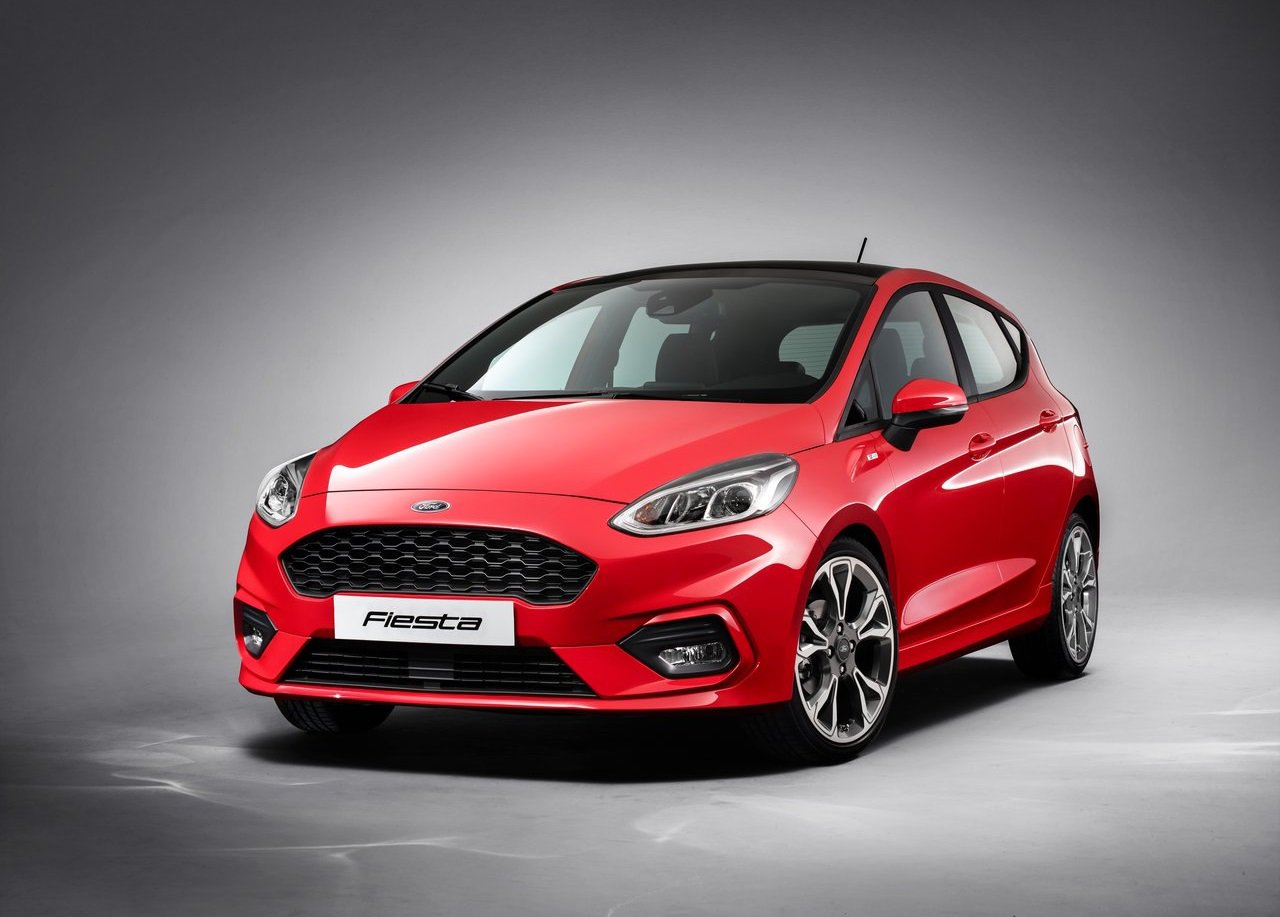 Ford Fiesta
One of the most highly anticipated new releases this year is the all-new Fiesta. As the UK's best selling car, the new model has some big shoes to fill. The updated version has a longer wheelbase, offering more interior space as a result, and a new infotainment system, including the SYNC-3 voice-control system. 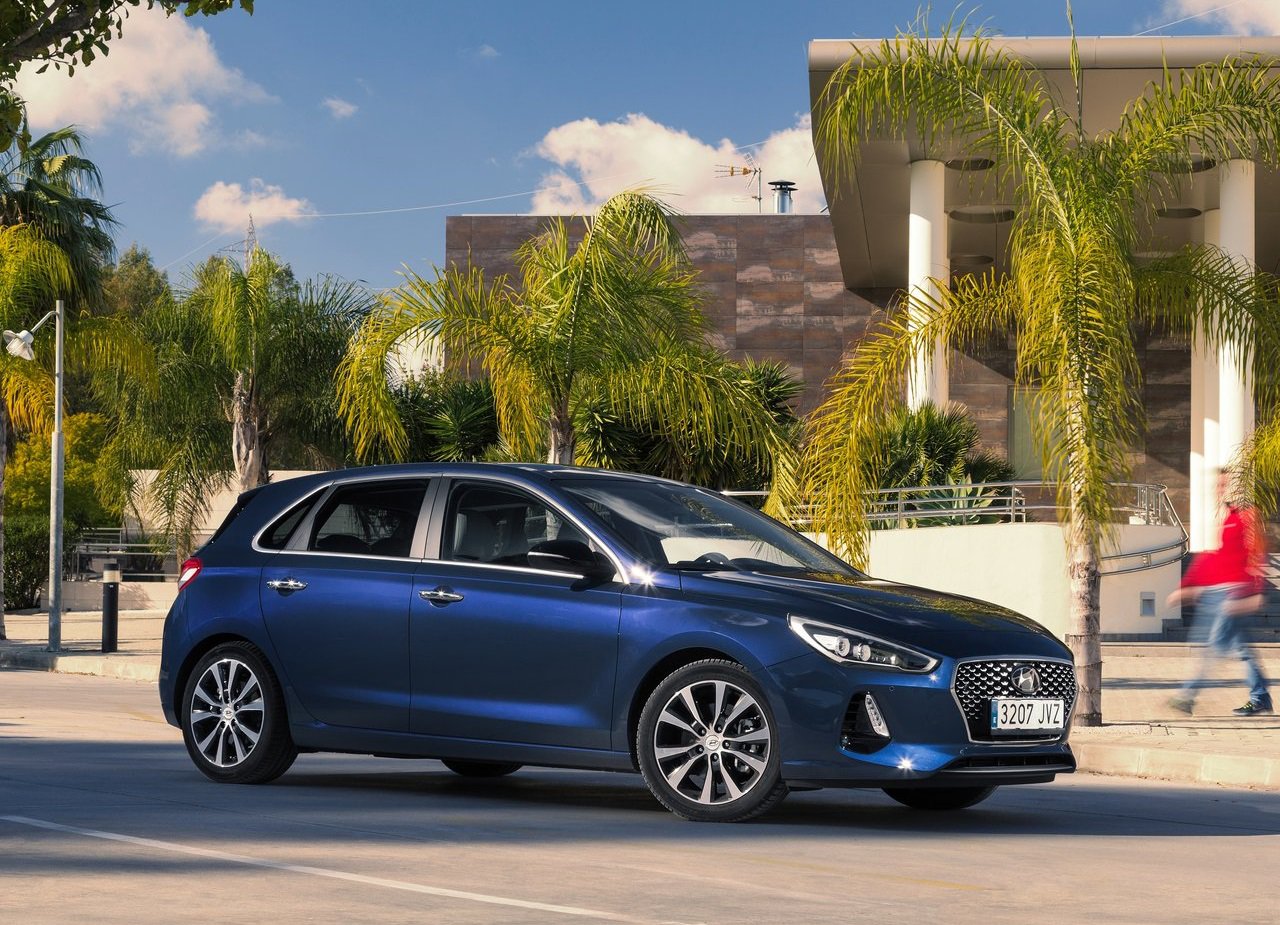 Hyundai i30
Competitively priced at £15,500, the i30 is set to rival the likes of the Ford Focus and appeal to the mass market. Overall, the look of the car has improved, LED running lights and a latticework grille modernise the exterior whilst a five-inch touchscreen display bring the interior up to date. Hyundai Iconiq Phev
Arriving early this year, Hyundai aim to master the green car market with the Iconiq Phev. This car comes as a hybrid, pure EV or plug in version, emitting CO2 emissions of about 34g/km ensuring this car qualifies for the maximum government grant for plug-in vehicles. Kia Picanto
Rivalling the Ford Ka, this city car offers more space and a sportier look than the previous model. A revamped dash and centre console keeps the interior up to date. Low emissions and high fuel economy make this a highly competitive city car. Land Rover Discovery
Softer edges brings the new model more in line with the styling of the Discovery Sport. The new Disco boasts a longer body (140mm to be exact) and sits marginally lower than the previous generation. This model is also considerably cleaner after shedding a whopping 480kg in weight thanks to a new aluminium body. 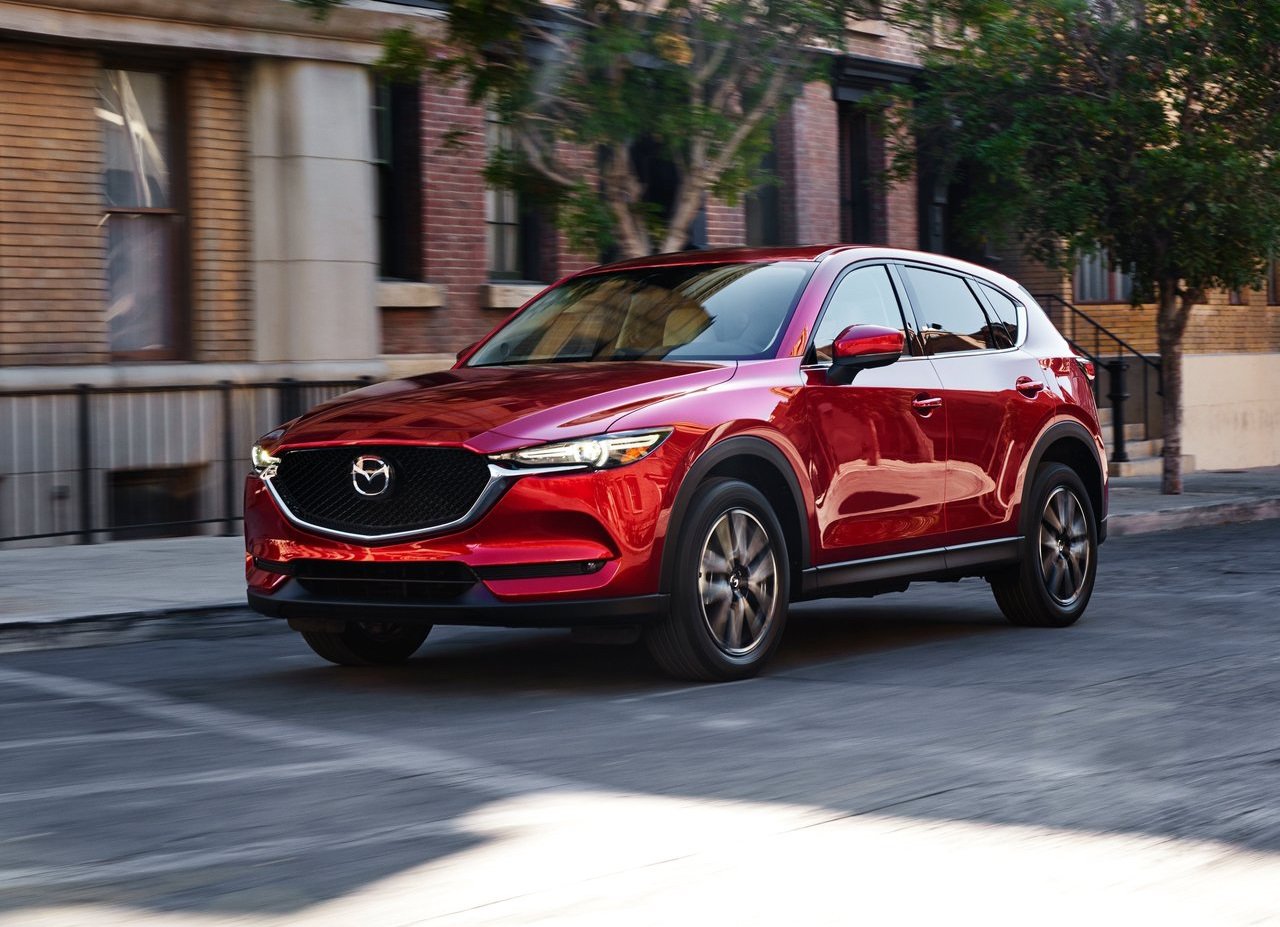 MINI Countryman
After axing the Paceman, this will be MINI's only SUV. A longer wheelbase translates to a larger and more practical interior, increasing headroom, knee room and boot space. Inside, quality and styling improvements can't be ignored! Plusher materials, an 8.8-inch sat-nav and touchscreen display plus the optional lighting package give this car a modernised feel. Nissan Juke
The iconic crossover has very few design changes due to its phenominal success. A slightly longer wheelbase allows extra room inside and Apple CarPlay and Android Auto upgrade the techy side of things. The new chassis means an updated range of engines can be fitted, including a 1.0 litre three cylinder petrol engine, a 1.6-litre petrol and the same 1.5-litre diesel. Nissan Micra
Designed with European buyers in mind, the fifth generation Micra is inspired by the Sway concept car. The body is longer, wider and lower than previous models and shows off Nissan's new 'V-motion' grille design. There will be diesel, petrol turbo and hybrid versions, appealing to every type of driver. SEAT Ibiza
Set to appear in showrooms late this year, the new model boasts design traits of the Leon. The interior features high quality materials and technological upgrades, including active safetly systems, plus there's more cabin space and efficiency improvements throw in too. Skoda Octavia
Due to arrive imminently, we can't help but notice the changes Skoda have made. On the front end new 'split' headlights, horizontal lines and a lower bumper section give the car a revamped look. Inside, more upmarket materials and technology modernise the model. Vauxhall Insignia
With a fresh new look, improved technology and more space, this new model is one step closer to rivalling compact executive saloons. A longer wheel base increases rear cabin space and rear headroom, making it more spacious than other premium executive models. Under the hood, development of the brand's whisper diesel engine may be joined by a plug-in hybrid version. 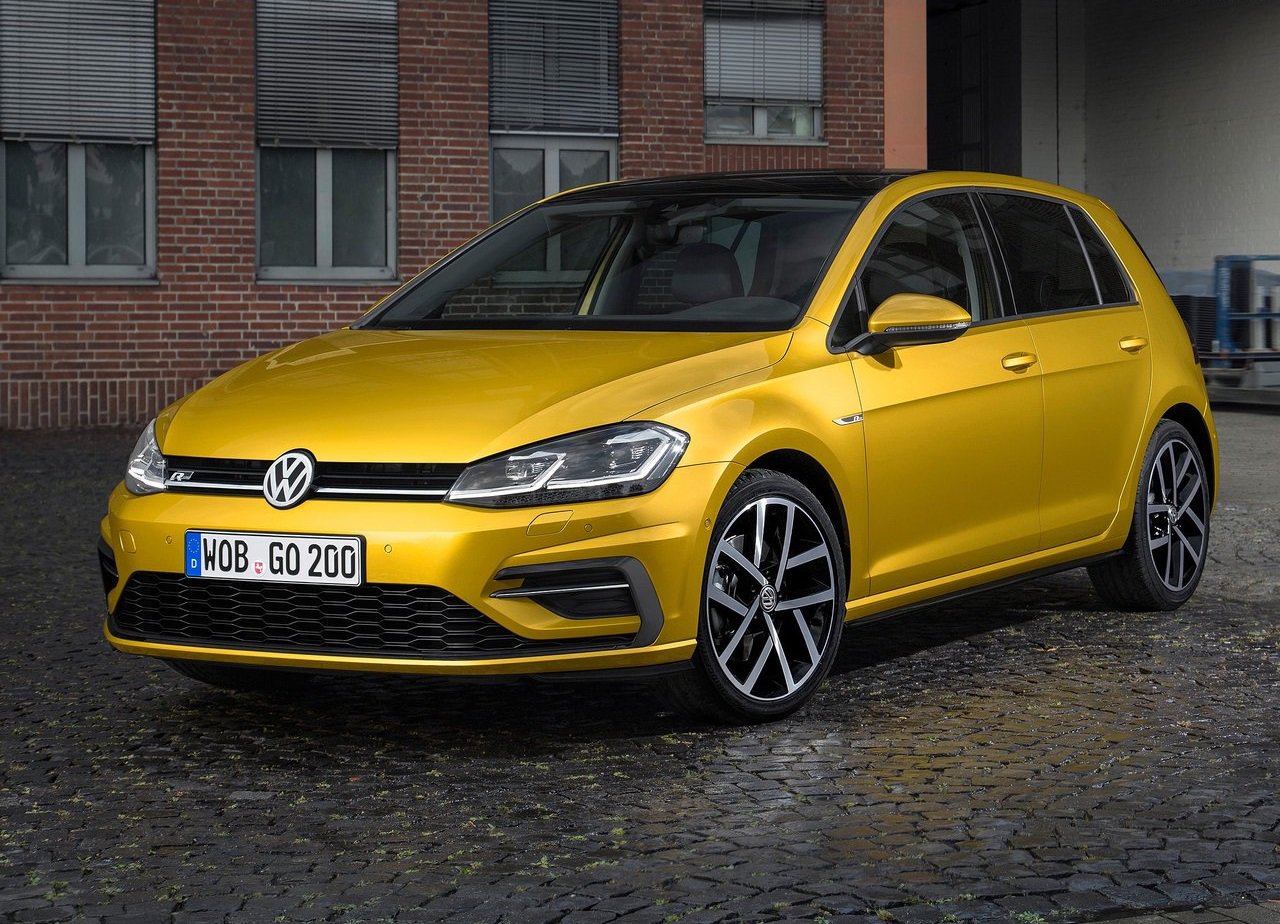 Volkswagen Golf
The new model shows reshaped front and rear ends and new LED headlamps. These changes will be applied across the complete range, updating the GTI, GTE, GTD and R models. The interior will showcase gesture control technology, a reformatted dashboard and larger infortainment system.