With the turn of the new decade, here at Leasing Options, we thought we’d delve into our data to find out which cars have been the most popular over the last few years and see whether we can determine who’s going to have a huge year in 2020 and beyond. First, let’s check out some recent data.

KIA Sportage Takes First Place For The Most Leased Car 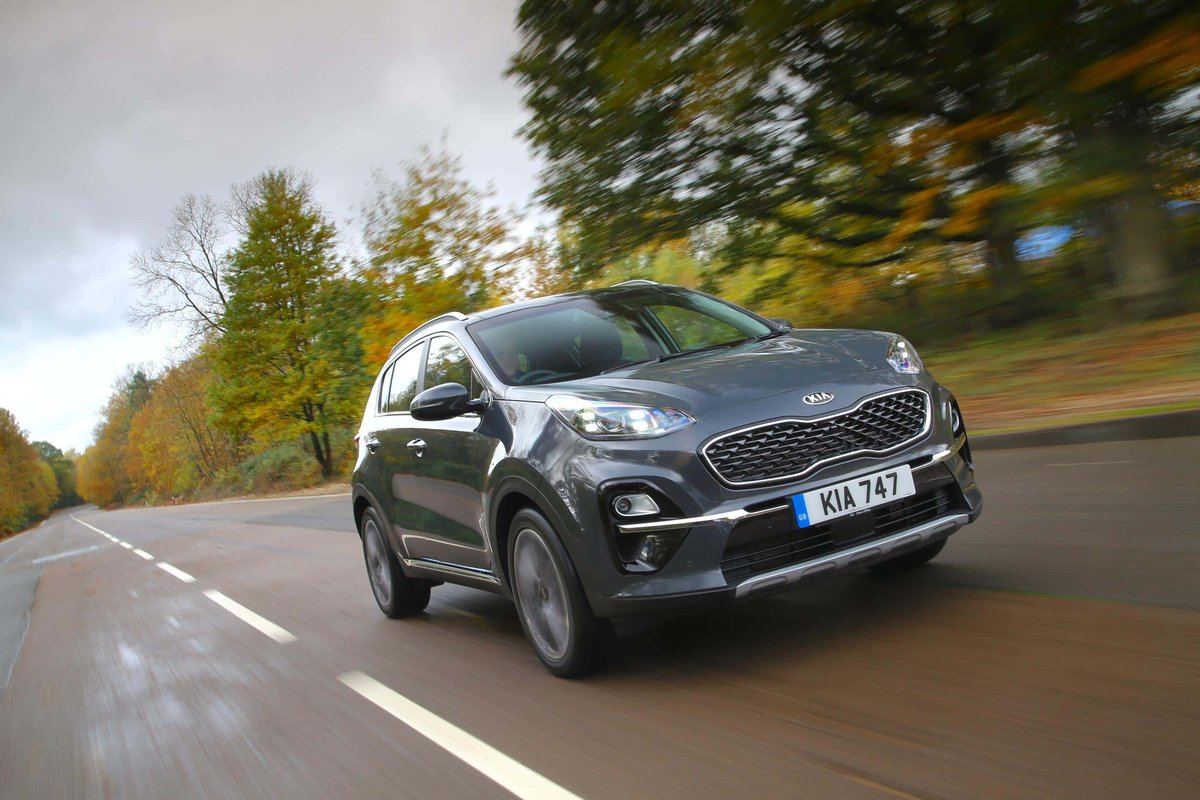 The KIA Sportage has had an incredible last five years. Our data shows that since 2014, KIA has been the most leased car, not only across the UK overall but in each individual region too. That’s quite an amazing feat, but not so surprising if you’ve ever owned or driven one, which is why it won our Leasing Options Award for ‘SUV/Crossover of the Year’. There’s one for everybody thanks to its fantastic range of engines and trims, but it’s at the lower end where the Sportage really shines. For example, at its entry-level spec, the 5dr 1.6 GDi ISG 1, the Sportage is very good value for money. It’s rare to find an entry-level vehicle with a 7-inch touchscreen infotainment system with DAB radio, Bluetooth, Android Auto and Apple CarPlay, cruise control and a reversing camera. It’s also very spacious inside, which is always important for SUV/crossover vehicles, the boot is big, and it comes with auto lights and 16 inch alloy wheels too. Prices on the Sportage start at £203.99.

SEAT, Land Rover And Mercedes-Benz Take The Podium Positions For The Most Leased Manufacturers At The Turn Of The Decade 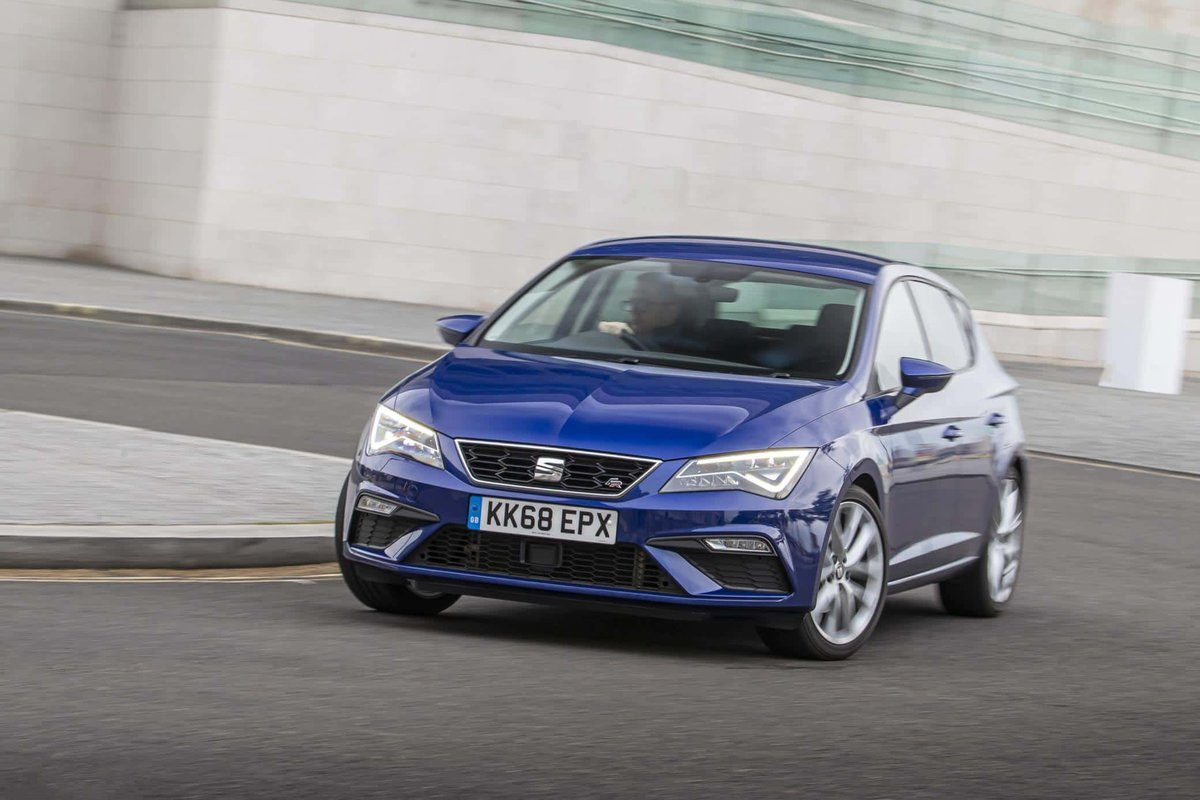 While the Sportage races away when it comes down to a specific model, when you look at the best-performing manufacturers, SEAT, Mercedes-Benz and Land Rover take first, second and third on the podium.

Land Rover has had an outstanding year. Aside from SEAT they’ve had the best year on year lease increase, boasting a staggering 305.6% rise in 2019. This increase demonstrates the importance leasing has for Land Rover, thanks to having low monthly payments through leasing, these high performing, executive vehicles become far more affordable, allowing more people to get behind the wheel of such a highly desired brand. And why wouldn’t you want one? Especially one as good looking as the new Range Rover Evoque. We had to wait a long time to get a freshened-up version of the car famed for being designed by Posh Spice aka Victoria Beckham and it was well worth the wait. It’s arguably one of the best looking cars on the market and is equally good, if not better to drive. You can pick up an Evoque for as little as £292.99 through Leasing Options.

Mercedes-Benz can’t boast the same incredible stats as Land Rover can for last year, but that’s due to their constant popularity with our customers, in particular, the A-CLASS, the UK’s third most popular car, and the GLA-CLASS, the UK’s eighth most popular car. The A-CLASS and GLA-CLASS are quite similar with the GLA-CLASS having higher ground clearance and functioning more like an SUV. They’re Mercedes-Benz’s most compact versions within the hatchback and SUV ranges, but just because of their compact nature, it doesn’t mean they’re lacking in what you would expect from driving a Mercedes-Benz. As soon as you sit inside, you know you’re in a Benz. They’re incredibly stylish and have that executive feel that only a Mercedes can give you. The A-CLASS models begin at £228.99 while the GLA-CLASS is £265.99.

Finally, we have SEAT, our most leased manufacturer of 2019. SEAT had a phenomenal year moving from a percentage increase of 137.3% in 2018, an impressive statistic to begin with, to 333.6% last year, more than any other manufacturer. A big part of that is down to the iconic Leon, as it was the most leased car of 2019, which gives you an idea of how popular it is. The reason behind the Leon’s popularity is its ‘all-rounder’ persona. It comes in both hatchback and estate versions and has a vast range of engines and trims for each, allowing you to finely narrow down which Leon is the perfect match for your lifestyle. Leon leases start at £161.99 a month. 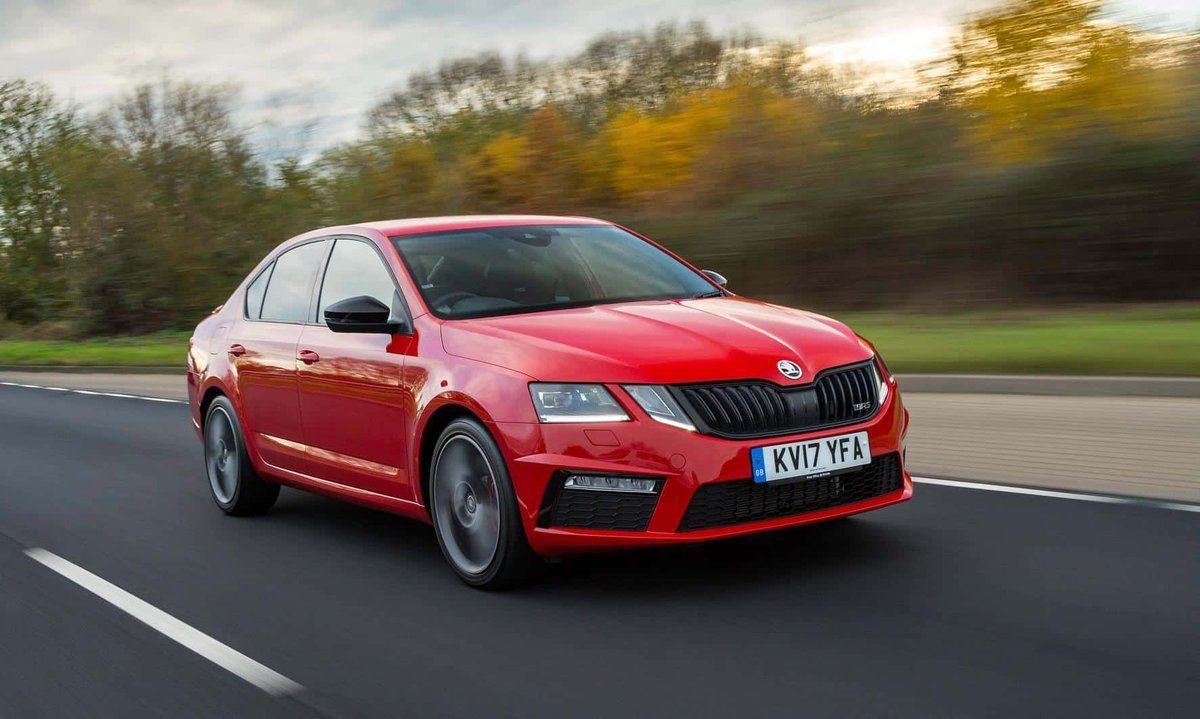 Ever since 2014, more and more people have come to us to lease a Skoda, which shows just how far this company has come in such a short time. Not too long ago, Skoda was one of the least popular manufacturers available and was the brunt of most jokes in the motoring world. Fast forward to 2020 and over the course of five years, each year the number of Skoda leases taken out with us have increased, the only manufacturer to achieve this feat.

In recent years Skoda has gone from strength to strength and it shows in our data. The number of leases only increased by 5.5% between 2014-2015 but in 2019 there was a 94.6% increase in leases from the previous year. As part of the Volkswagen Group, Skoda sits as a more affordable option to the more executive Audi brand, but where some may think that ‘cheaper’ means ‘not as good’ it’s certainly not the case here. When you buy a Skoda, while you may not receive the peak performance of an Audi nor the styling, you do get the reliability and the overall driving experience.

Their range is fantastic too meaning no matter what situation you’re in, whether you’re single or have a large family there’s a car that’s perfect for you. Take the ever-popular and incredibly affordable Fabia that you can lease from only £111.99 per month, it’s the smallest in the range but what it lacks in size is made up for by how fun it is to drive. It’s a car that instantly puts a smile on your face. The Fabia is the perfect first car if you need a little runabout for inner-city travelling. If you’re looking for something bigger you won’t be stuck for choice as the Skoda range also offers the Superb, (superb by name, superb by nature) and one of the UK's favourite family estates, the Octavia. Both boast a sleek look on the outside and a comfortable and spacious feel inside. They’re the perfect car for those with larger families or if long-distance commutes are the norm. 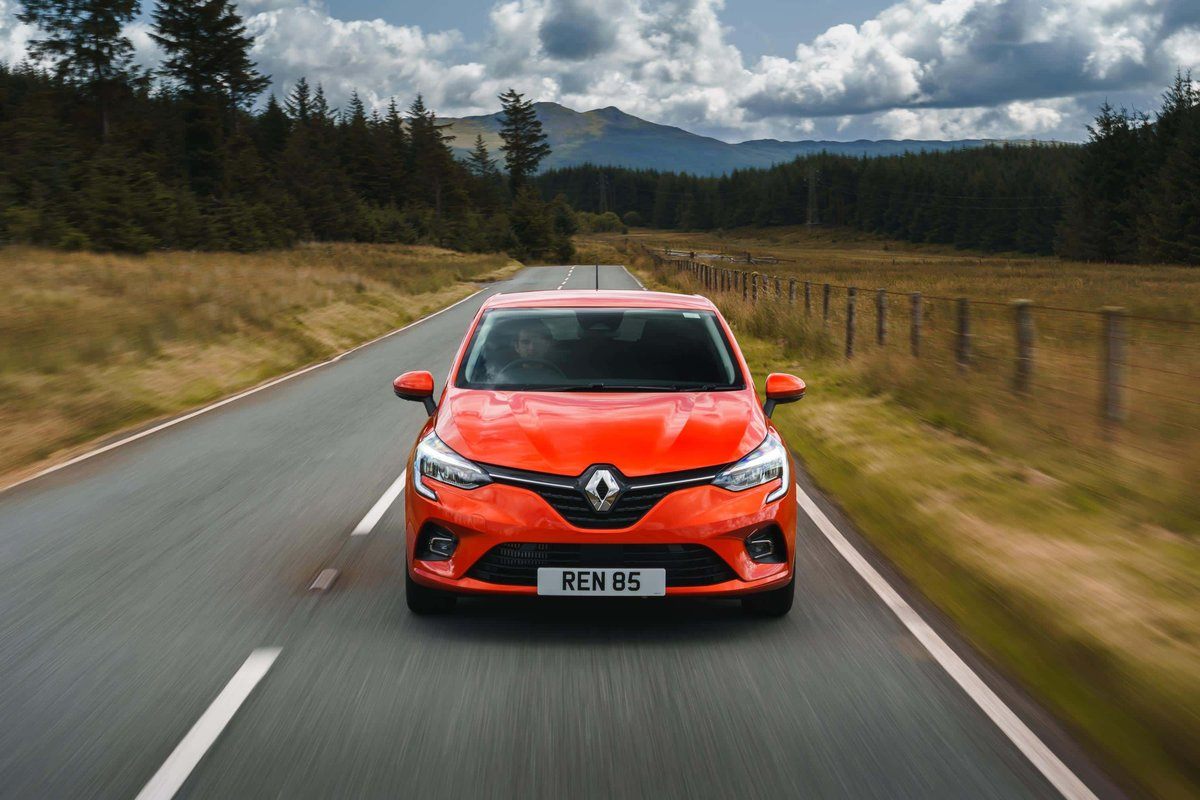 One of the manufacturers our customers started getting behind in 2019 was Renault. Last year the French manufacturer saw an increase in cars leased through Leasing Options of 244.4%, bettered only by the two companies we’ve already mentioned, SEAT and Land Rover, and with the news of a new Renault Mégane on the way with a new hybrid powertrain giving those looking to lower their emissions another great option, we could see Renault begin to bridge the gap to the others towards the top of the leasing table.

Whatever happens in the 2020s we’ll continue to bring you the best and most affordable leasing options on the market. If you are ready to look into car leasing, begin your journey with us, and to see the rest of the cars that won in our 2020 Awards click here.