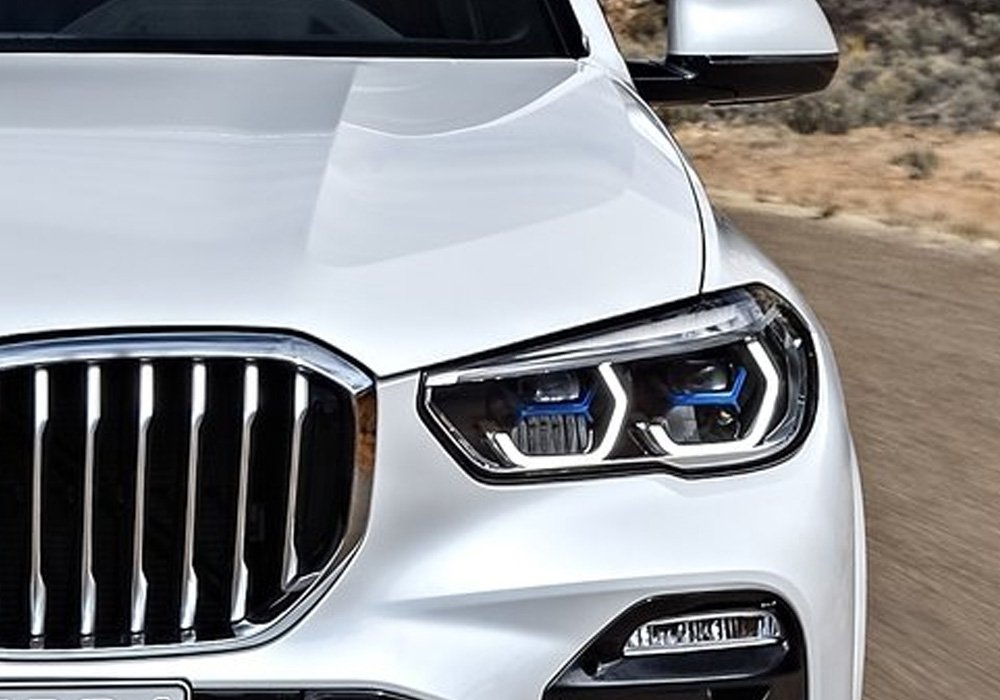 BMW have released images of the all new fourth generation X5. The updated large SUV is bigger than the vehicle it replaces, has been given some styling tweaks as well as plenty of brilliant new tech. 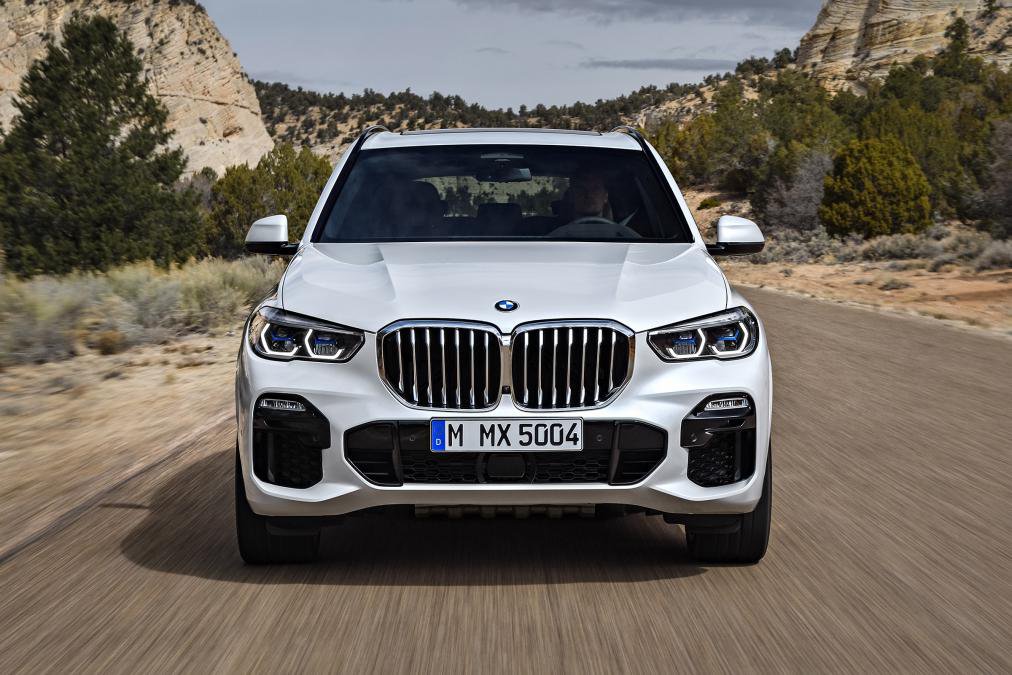 The most eye-catching change is the new enlarged chrome kidney grilles which dominate the car’s front end which, coupled with the sharpened headlights, give a really aggressive, muscular look. 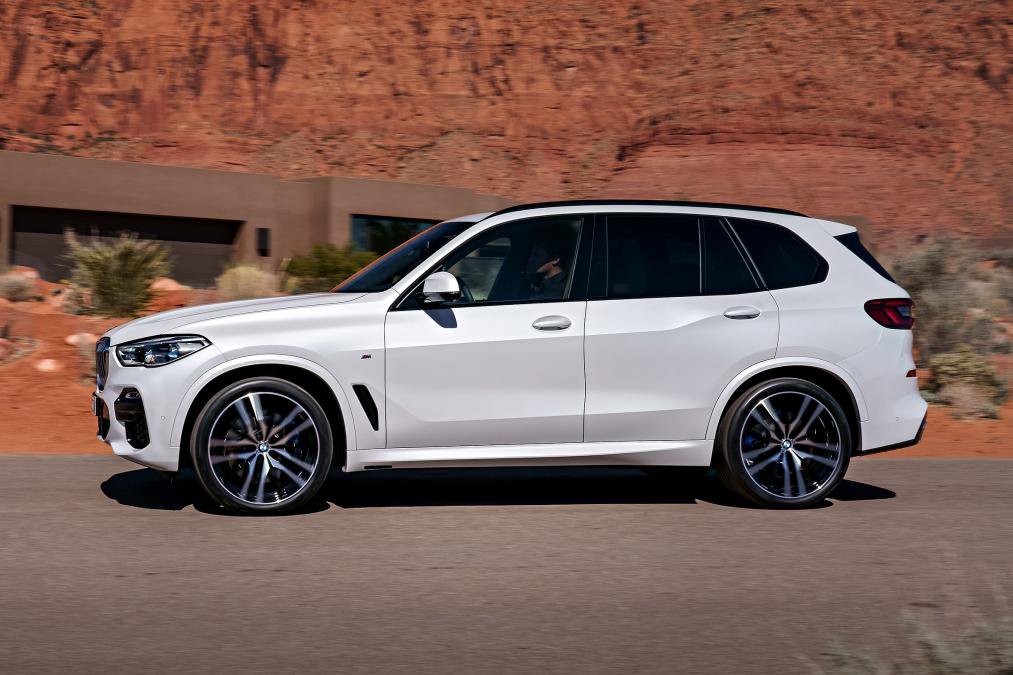 The option of laser headlamps capable of hitting the road an incredible 500 metres up ahead will also be available. 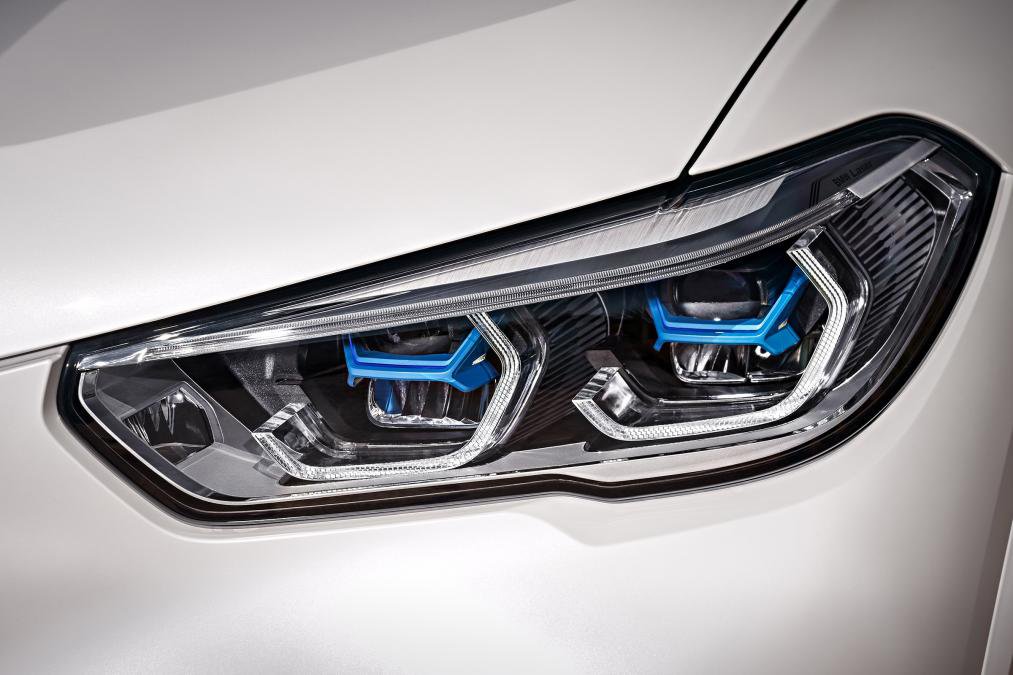 The X5 will be available with seven seats and up to 1,860 litres of boot space with those folded down, that figure shrinks to a still impressive 640 litres with them in place. 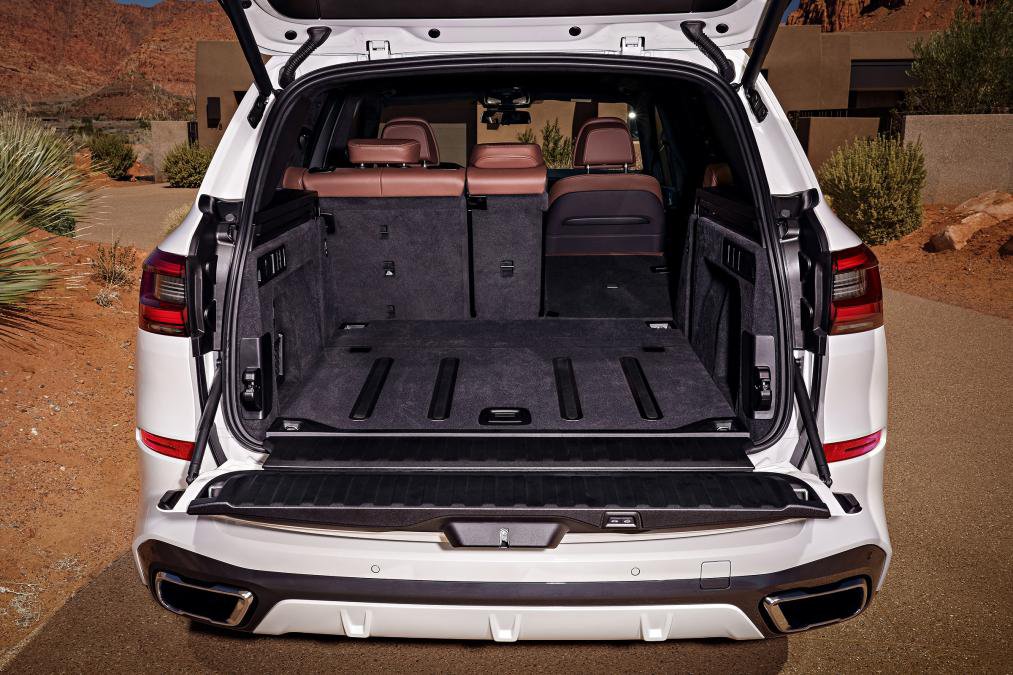 This is actually 10 litres less the previous iteration, although we’re told by BMW the back row will actually have more legroom than before. 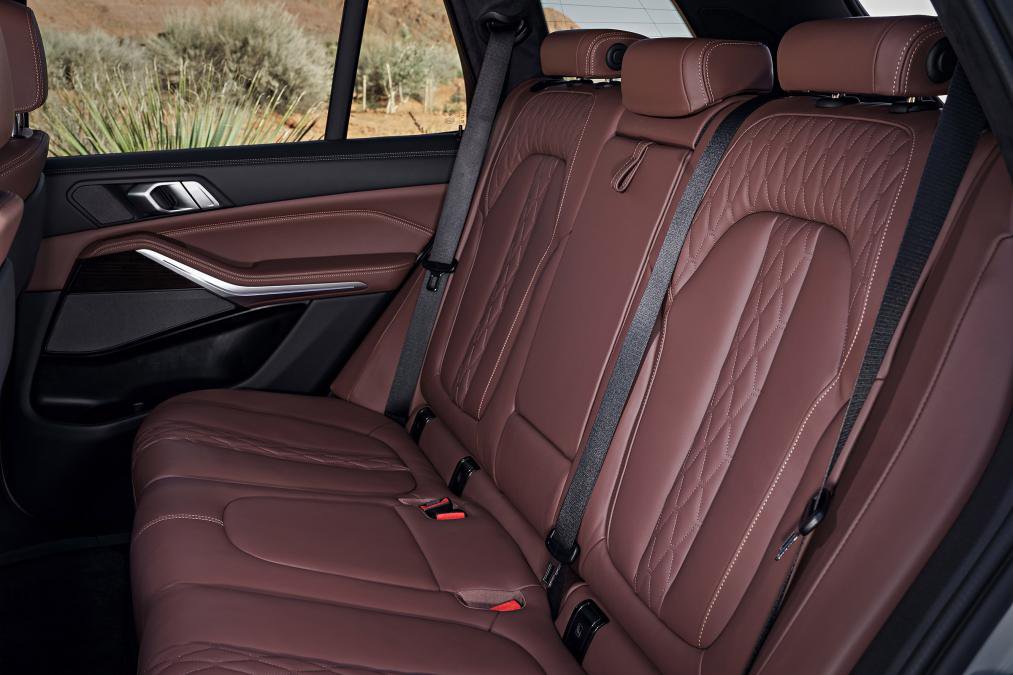 BMW’s smart iDrive infotainment system offers the new dash a clutter-free form, the dual 12.3 inch screens and head-up display can be controlled by the car’s clickwheel as well as gesture, voice and touch. 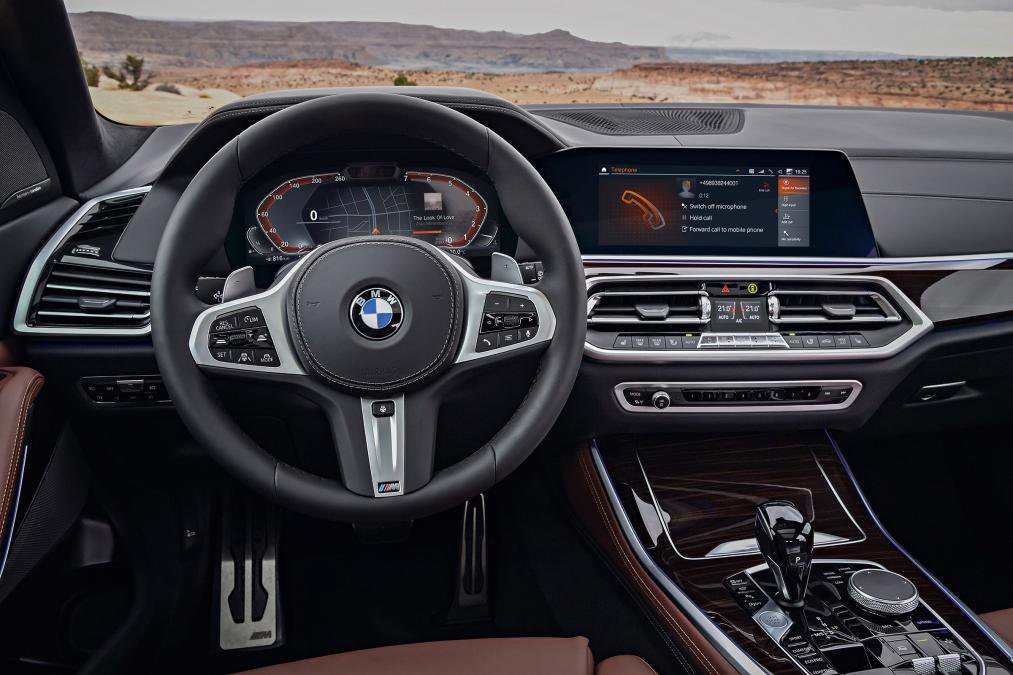 Engine options at launch will include a 340bhp 3 litre petrol, and two diesels, firstly a 261bhp 3 litre which should prove the most popular choice as well as a monstrous 400 bhp 5 litre that’ll sprint to 62mph in just 5.2 seconds. All models will pack an eight-gear automatic gearbox and four-wheel drive. 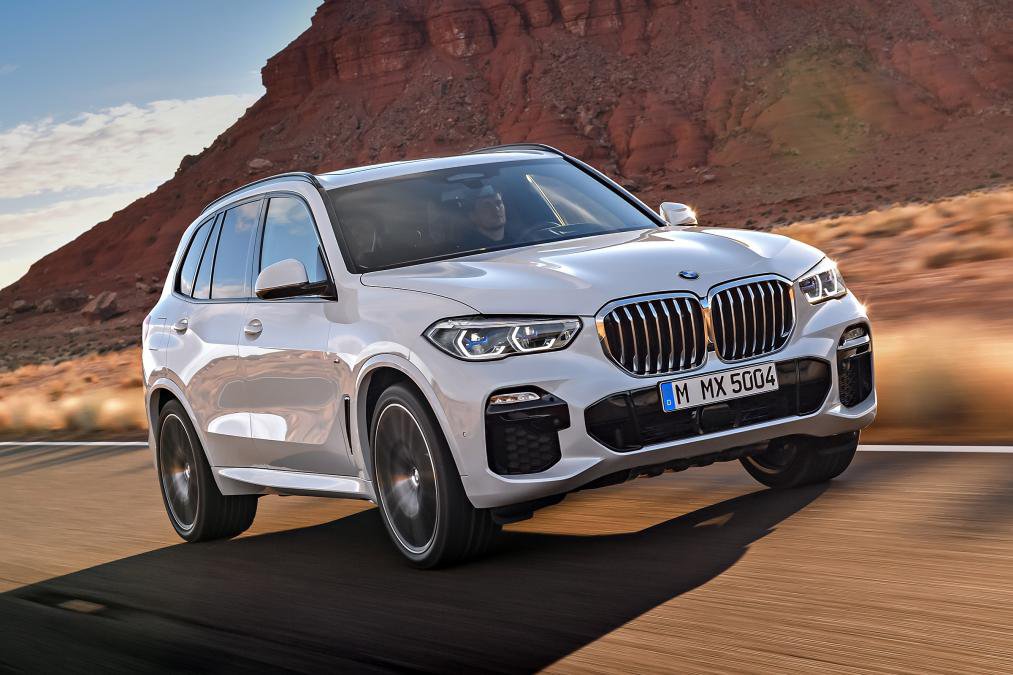 Safety features are fully updated in the X5 too, with a raft of autonomous tech on offer. Emergency Stop Assistant and Traffic Jam assist will help protect drivers from shunts and bumps and even change lanes to bring the vehicle to a safe stop on the hard shoulder. 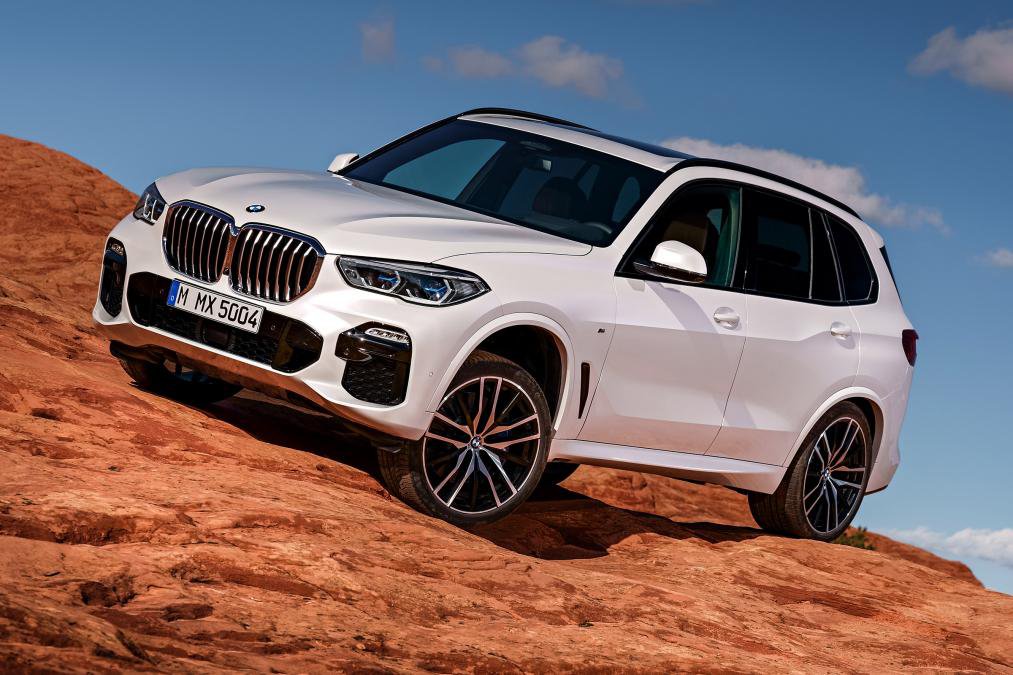 We’re expecting the first X5 deliveries to land in December and prices in the next month or too. Speak to one of our account managers today to register your interest. 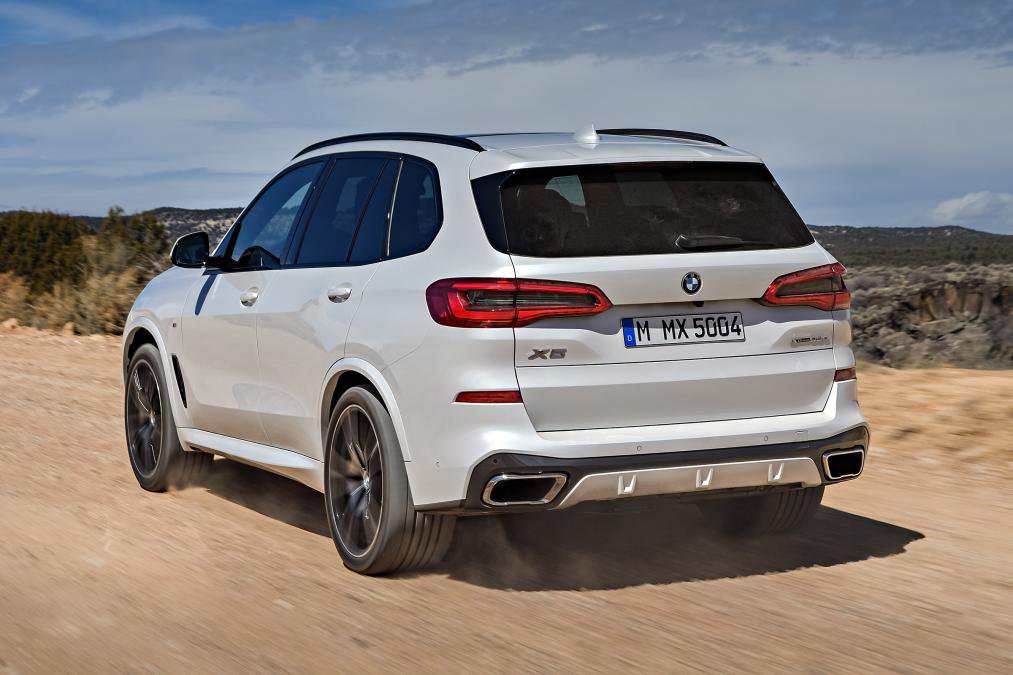