Number Plates, it's all change again.

When the UK left the European Union, our number plates needed to follow suit and drop the ring of stars that denote the country of origin is an EU member. This change in early 2021 saw the removal of the Euro stars in favour of the Union Flag above the original GB lettering. 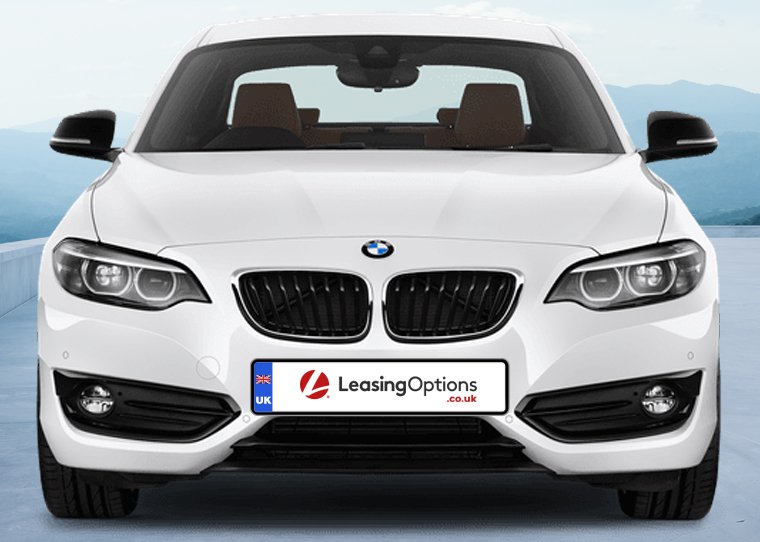 The Government has decided it'll swap the banding on number plates from a Union Flag and the letters GB (Great Britain) to a more inclusive, Union Flag and UK (United Kingdom) which includes Northern Ireland.

The Government has to inform the UN secretary-general who'll then distributes the new identifier to its member states, and then this ruling comes into force from the 28th September 2021. All vehicles, travelling outside of the UK, from this date onwards must display a white and black oval 'UK' sticker or have number plates with the Union flag with the letters ‘UK’ underneath. Those not displaying a UK sticker or travelling with older GB stickers/plates could face fines.

Leasing Options has a large range of vehicles in stock and ready for quick delivery, beat the waiting times caused by the current world shortages in semiconductors and extended build times.