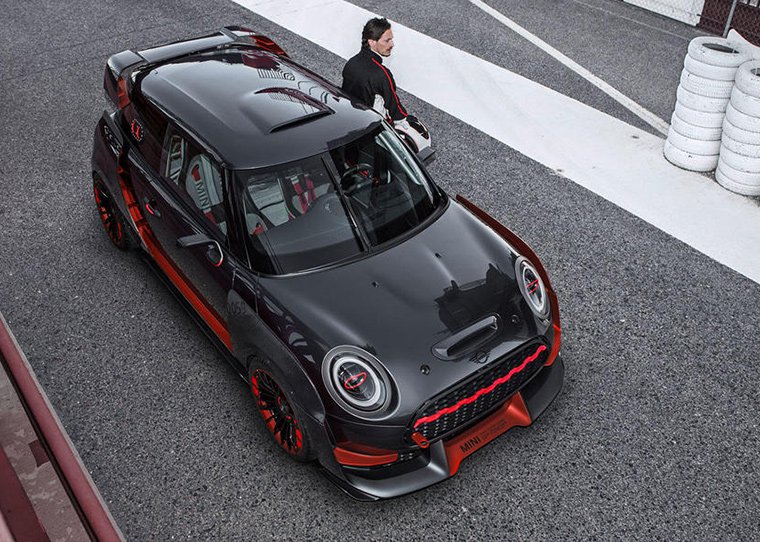 A retail price of £34,995 has been confirmed for the upcoming 302hp MINI John Cooper Works GP, an even faster version of MINI’s most powerful model. 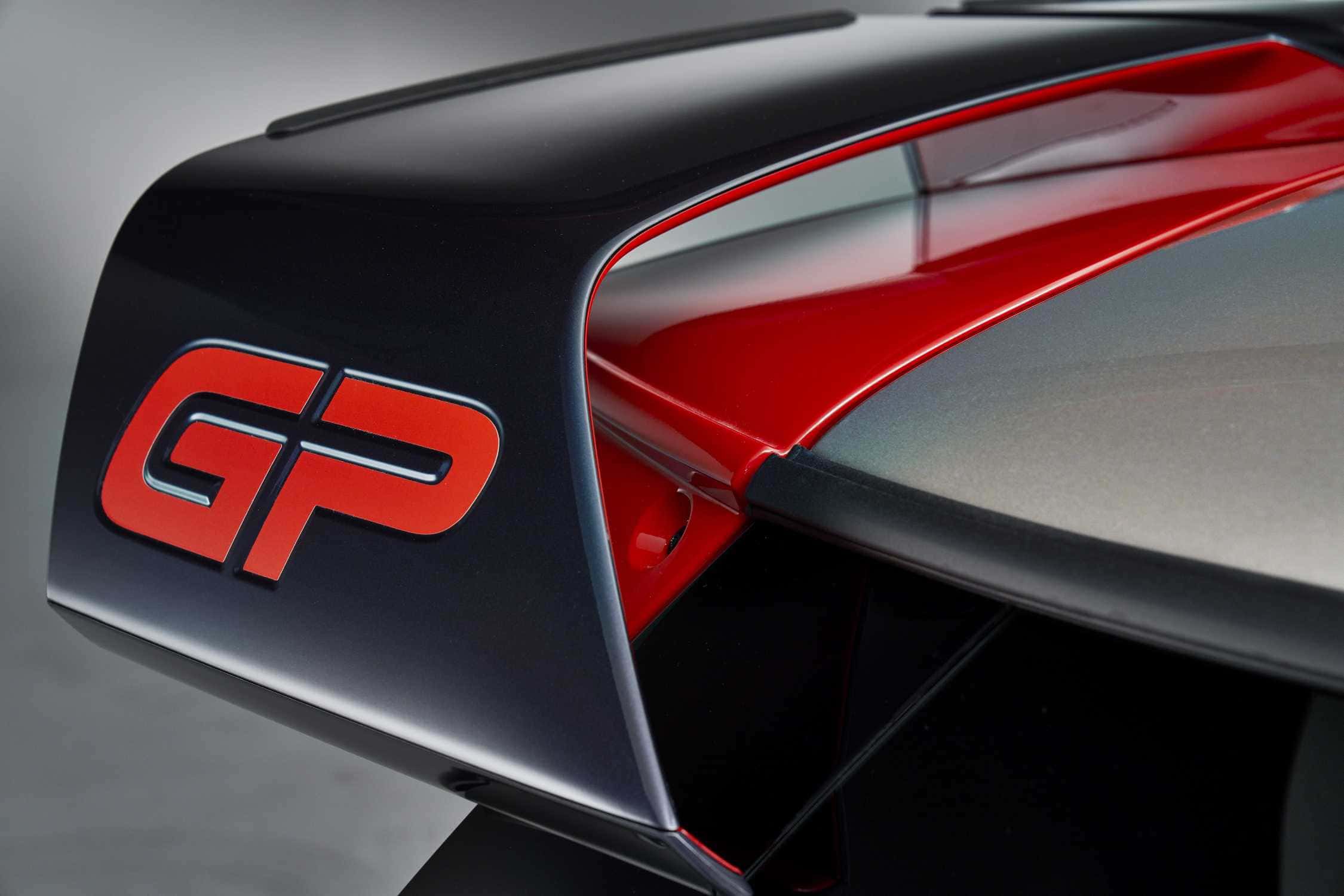 A limited run of just 3,000 will be produced for all global markets and it’ll be MINI’s fastest road-going car ever produced, which helps to explain its high starting price. It’ll be revealed at the LA Auto Show later this month, and will go on sale in 2020.

The GP’s power output equates to a whopping 74hp more than the John Cooper Works you can already buy, and means it’ll be on par with the larger Volkswagen Golf R and BMW M135i. It actually produces more power than many hot hatchbacks like the Renault Mégane RS and Hyundai i30N. Considering the MINI is a similar size to the Ford Fiesta ST, it’s likely to feel like a feral rocket. 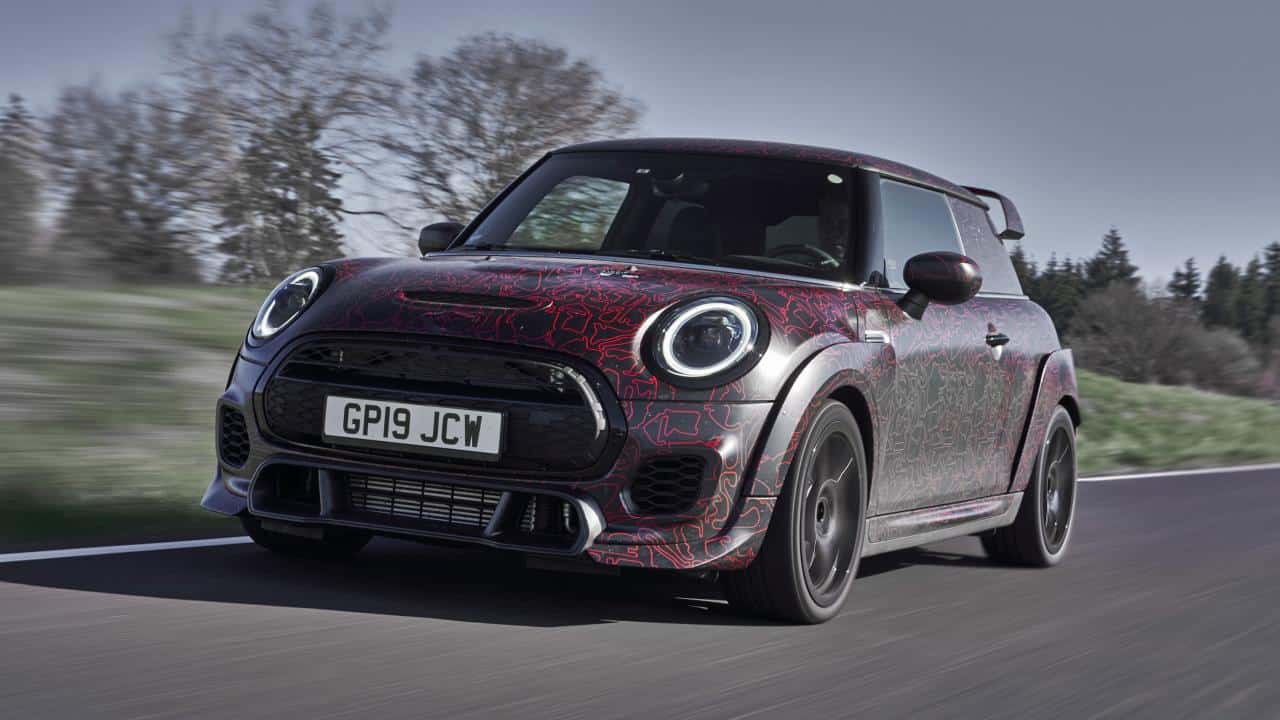 The MINI JCW GP will easily be capable of 150mph, while the 0-62mph time will drop to under six seconds.

The GP is currently being developed and honed at a number of different racetracks, which gives you some clue about where the MINI will be most at home. John Cooper Works models tend to be rather firm on the road, and the even faster GP version is unlikely to prove any more comfortable. However, if you’re one of the 3,000 enthusiasts who wants one of these, that is unlikely to matter too much. 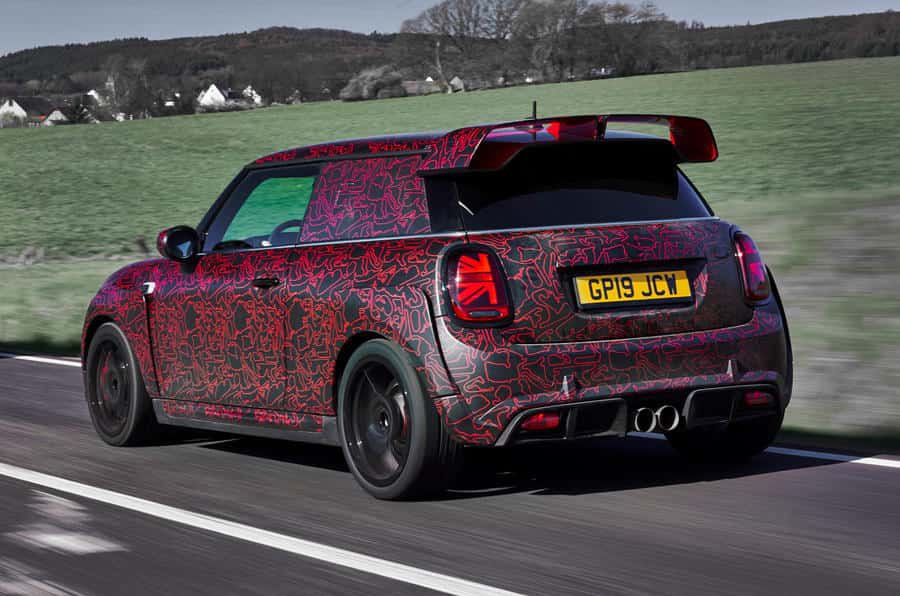 The GP model will feature a number of performance add-ons. The rear bumper houses two huge exhaust pipes, there are new alloy wheels and the two-part spoiler is much larger than the standard model. We expect the front bumper (and the entire body kit) to be more aggressive too, and it’s likely that carbon fibre will be used to keep the car’s weight down. 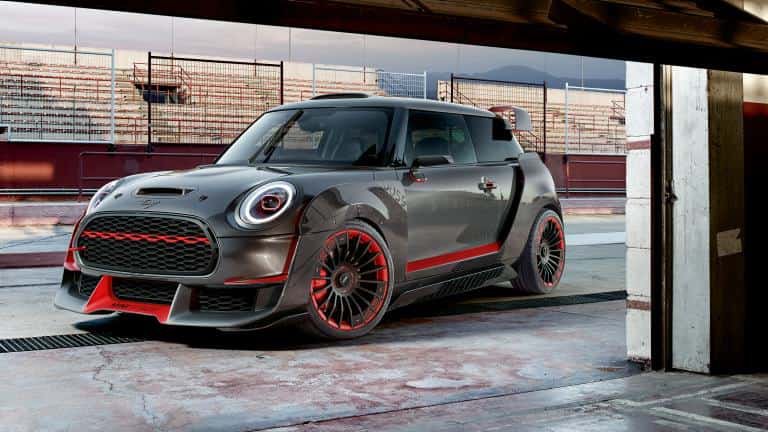 MINI has hinted that the GP special edition will be lighter than the standard John Cooper Works model, so it could feature featherweight racing front seats and other exotic materials. The company may even decide to throw away the rear seats in the name of saving weight.

The ambitious retail price will be much more tempered and attractive through a lease arrangement with Leasing Options. To be one of just 3,000 drivers to park a 2020 MINI John Copper Works GP on their driveway, call our friendly customer service team on 0161 826 9716.