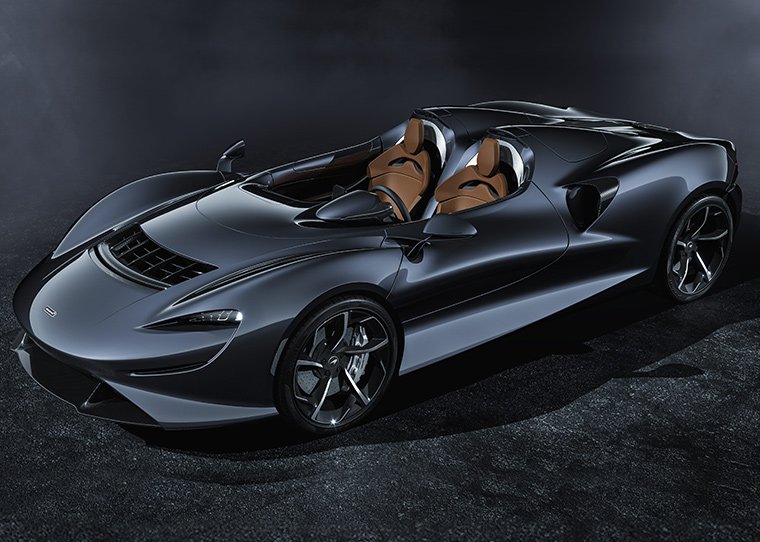 The McLaren Elva has been revealed as the company’s latest ultra-exclusive hypercar. Limited to 399 units, the speedster will cost £1.425million. Yes, each. 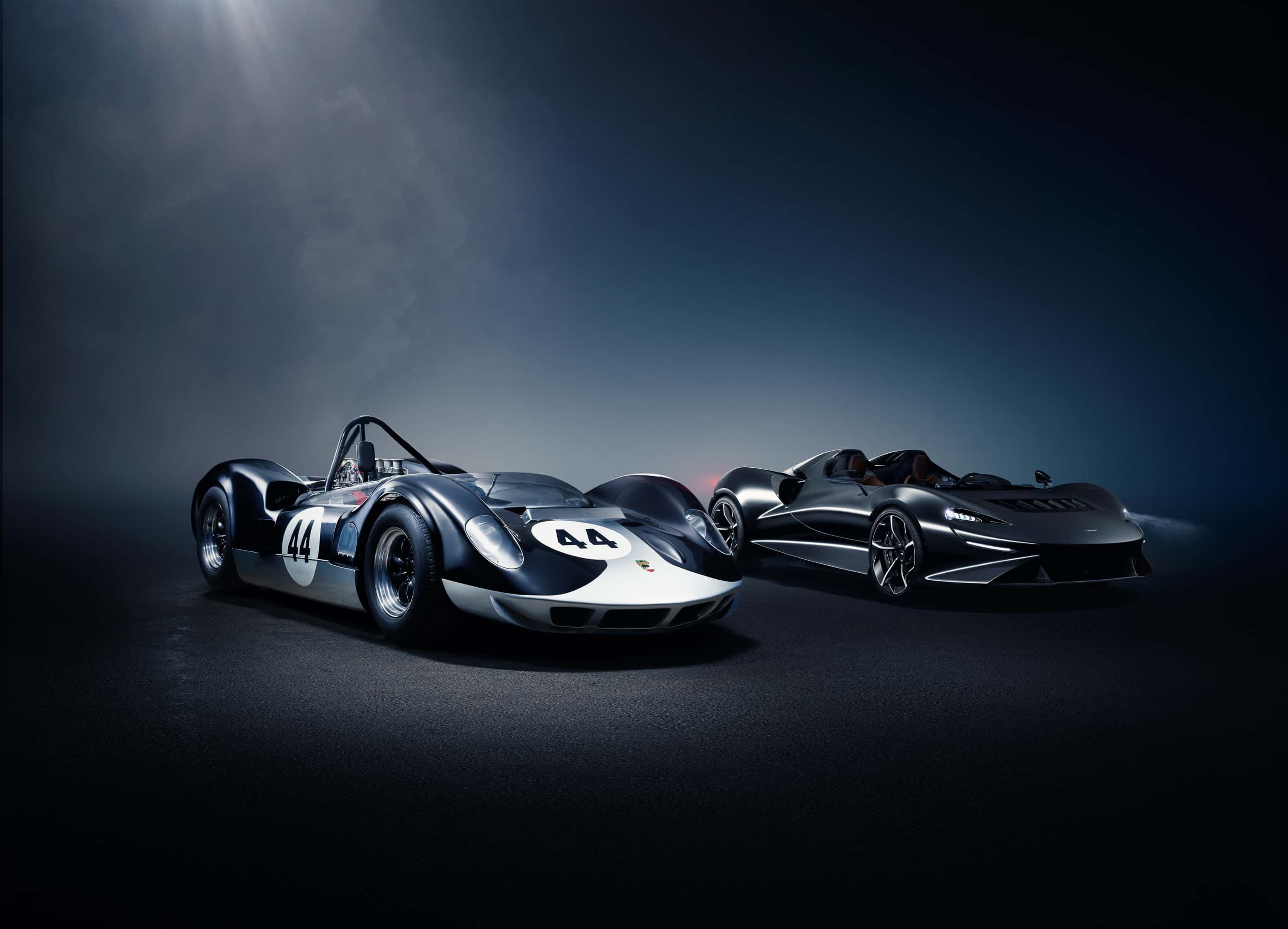 The Elva takes its name from the McLaren-Elva M1A race car of the 1960s and 70s, and is described as a pure driver’s car – with no windscreen or roof.

It’s the final piece in McLaren’s current Ultimate Series trio, which also includes the uncompromising McLaren Senna and the new Speedtail. The brutal Senna is designed for the fastest possible track times, while the Speedtail gran tourer can cross continents in comfort at incredible speed, and the Elva focuses on pure driving thrills. That said, the Elva is faster than the Senna and, partly thanks to fewer body panels, it’s the lightest of all McLaren’s current road cars. Zero-to-62mph takes under three seconds and it’ll accelerate from a standstill to 124mph in just 6.7 seconds - a tenth of a second quicker than the Senna.

Along with the weight-shedding, McLaren has found an extra 15hp from the company’s 4.0-litre V8 engine, so it has 804hp compared to the Senna’s 789hp. There’s a new exhaust system made from Inconel and titanium, and the cooling system has been tweaked. Power is sent to the rear wheels via a seven-speed automatic gearbox. McLaren’s carbon-composite tub is part of the chassis and it also features carbon-ceramic brakes and complex hydraulic active suspension. There is no windscreen, side windows or roof, but a small wind deflector rises up to divert airflow over occupants’ heads to reduce buffeting. There are also two very small doors, making access easier than having to jump over the carbon-fibre body panels. The car has been designed so that the body parts join the interior almost seamlessly as the bonnet becomes the top of the dashboard, and the bit between the two buttresses becomes the lower centre console. The seats are made from carbon-fibre and can be upholstered in waterproofed leather. The new 765LT sits atop the McLaren Super Series range of omnipotent...