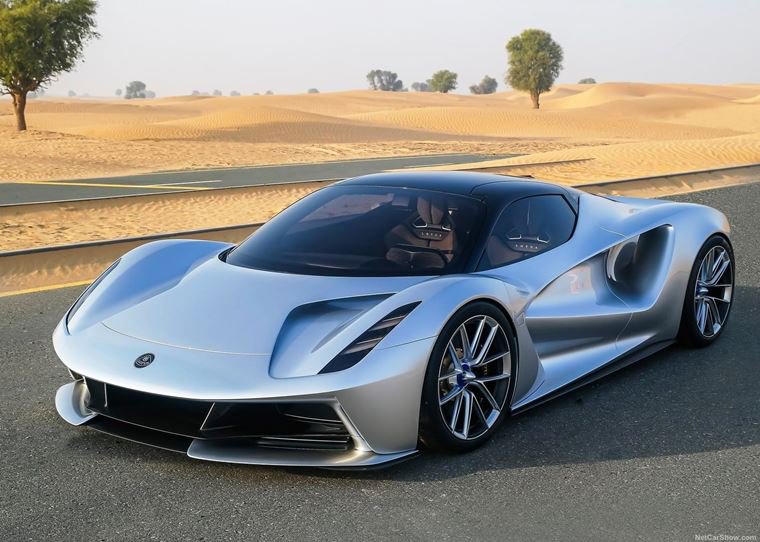 As the Evija moves ever closer to series production, Lotus has revealed how customers of the all-electric hypercar are choosing their vehicle’s bespoke specification.

The exclusive nature of the 1,972hp Lotus Evija two-seater hypercar means every customer journey is unique. Requests for personalisation on every aspect of the Evija – from striking exterior paint colour combinations to highly detailed interior trim – are all part of the enhanced ordering process. The Evija is being built in at a refurbished facility at Lotus's headquarters in Hethel, Norfolk, called Factory 3 – a former Lotus Engineering building that was once home to the Vauxhall Lotus Carlton – and each of the 130 Evijas will be hand-built there when production commences later in 2020. 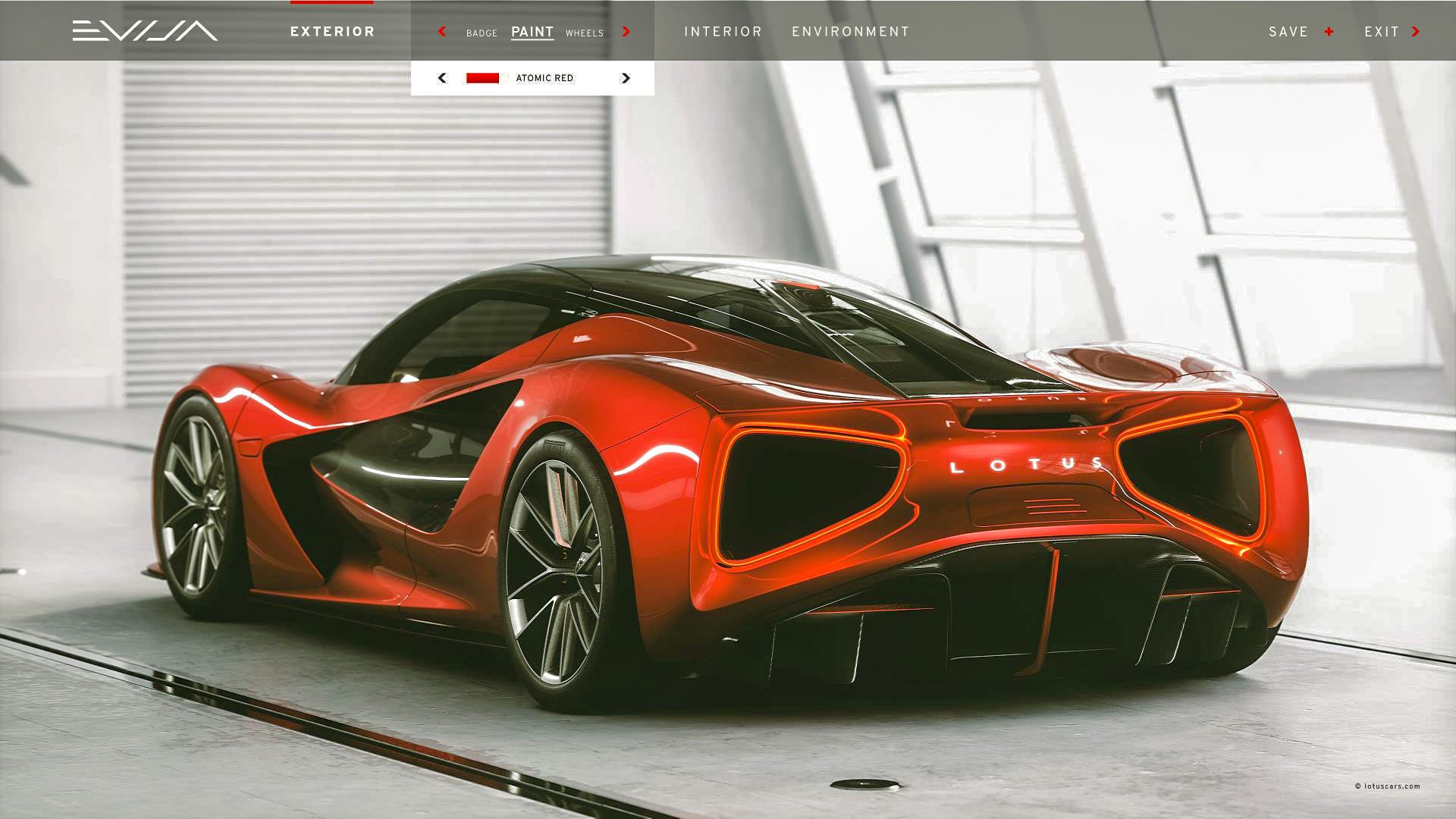 The starting point for every Evija’s specification is an all-new touch-screen configurator. Designed especially for Lotus, its powerful graphics processor creates stunning high-definition ‘photo-realistic’ images and animations. Developed using advanced gaming software, the images allow the buyer to build and personalise their own car from the ground up and visualise it from every angle, inside and out.

Thanks to an advanced imaging technique known as ray-tracing, buyers can place their Evija into multiple environments around the world to see how localised sunlight levels will affect their choices. The final element is the creation of a fully personalised ‘360 degree fly-through’ film exclusive to each customer. 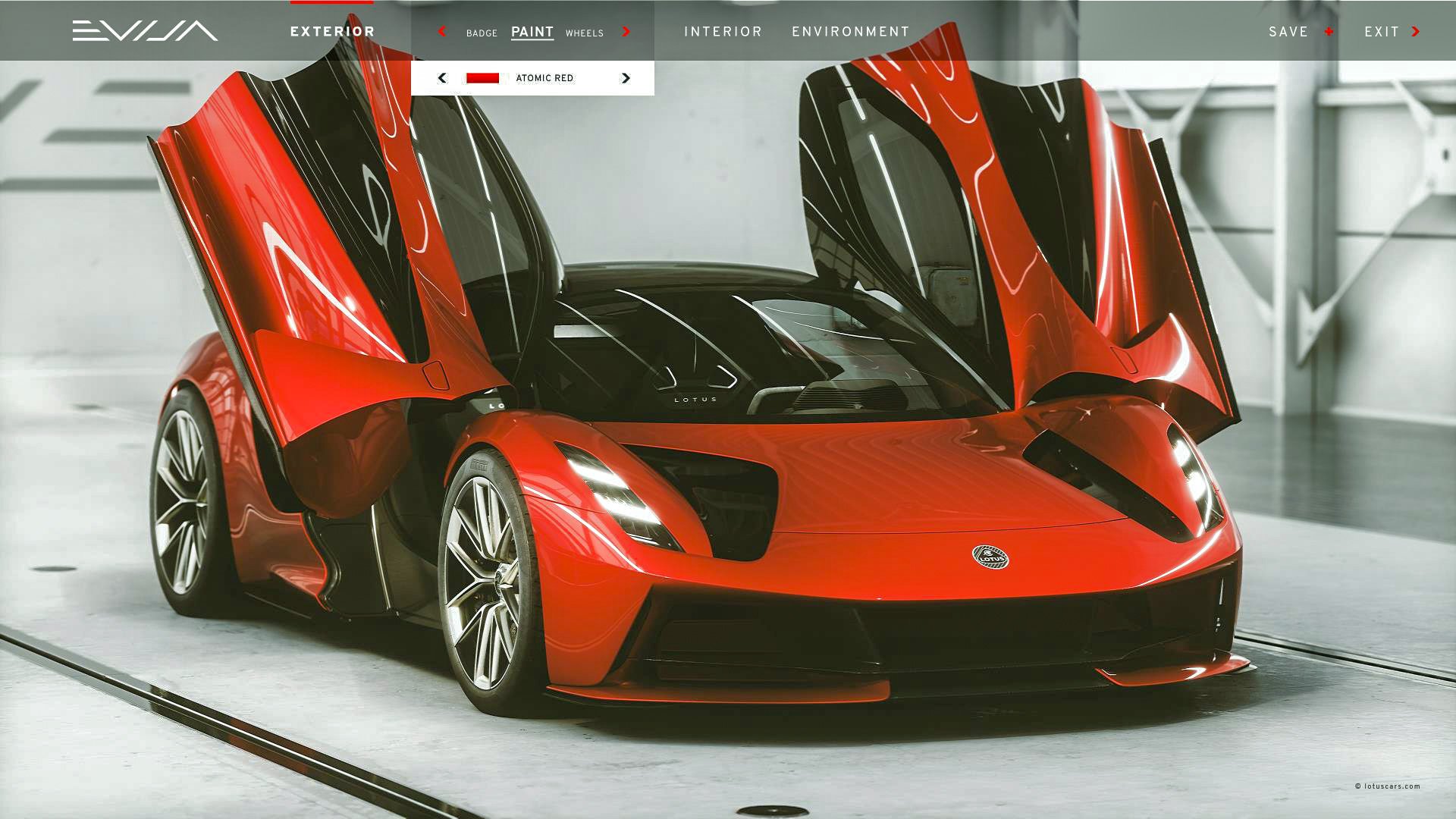 Lotus has released a series of all-new images of the Evija captured from the configurator. They show a car set inside the Lotus Design studios at Hethel, UK – the global home of Lotus since 1966 – and finished in stunning Atomic Red with Carbon Black accent pack. They are accompanied by a new animation which additionally reveals the car in Solaris Yellow and Carbon Black. 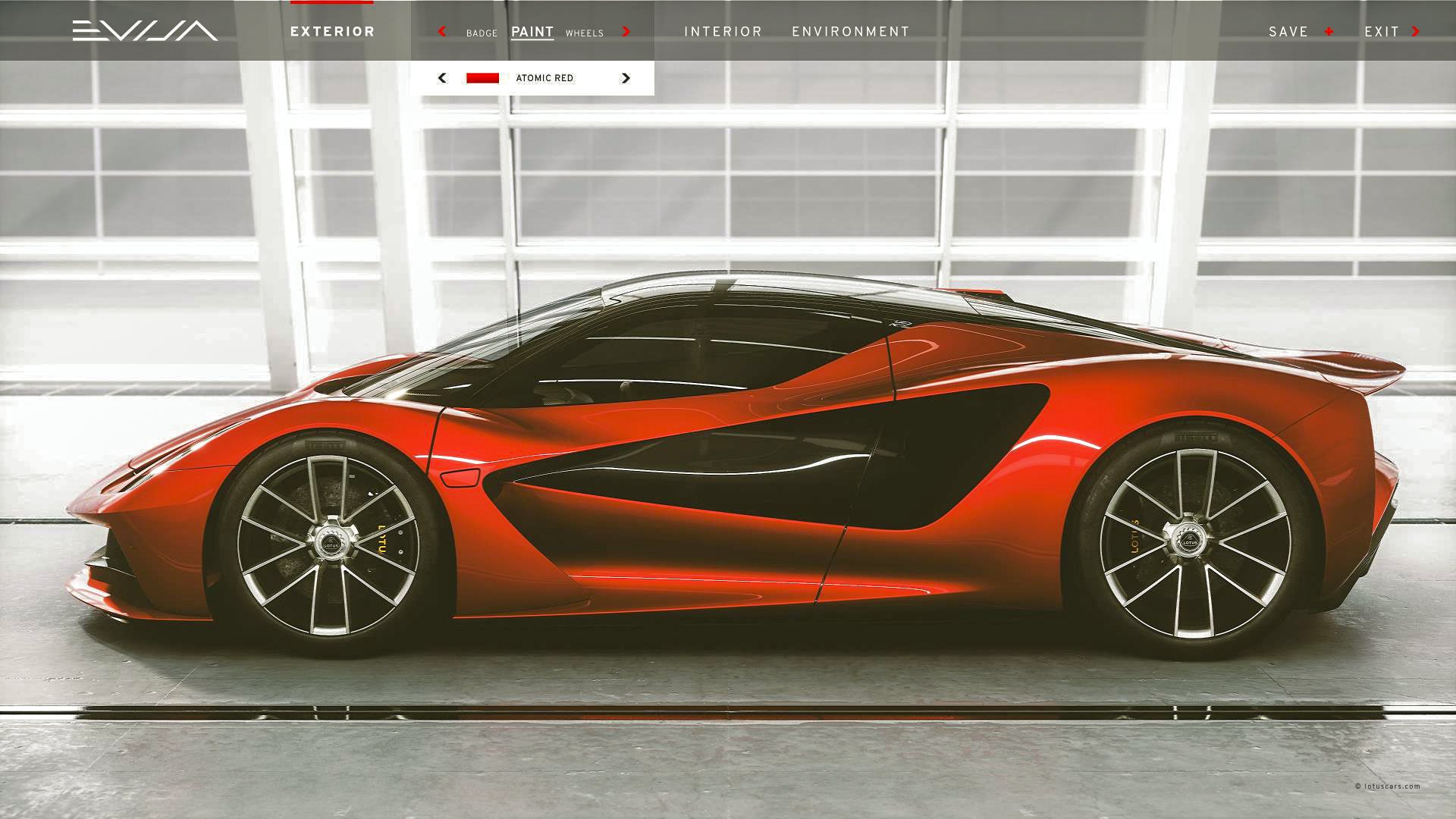 The configurator is just one element of the Evija experience. At regular intervals during the purchase process, each customer will receive from Lotus a unique gift to reflect the exclusive and technical nature of the Evija.

That will culminate in a beautiful hand-crafted build book, packed with stunning imagery of the customer’s individual car during key moments of its build. The book will then be presented to the customer with their Evija key as part of the handover celebrations. 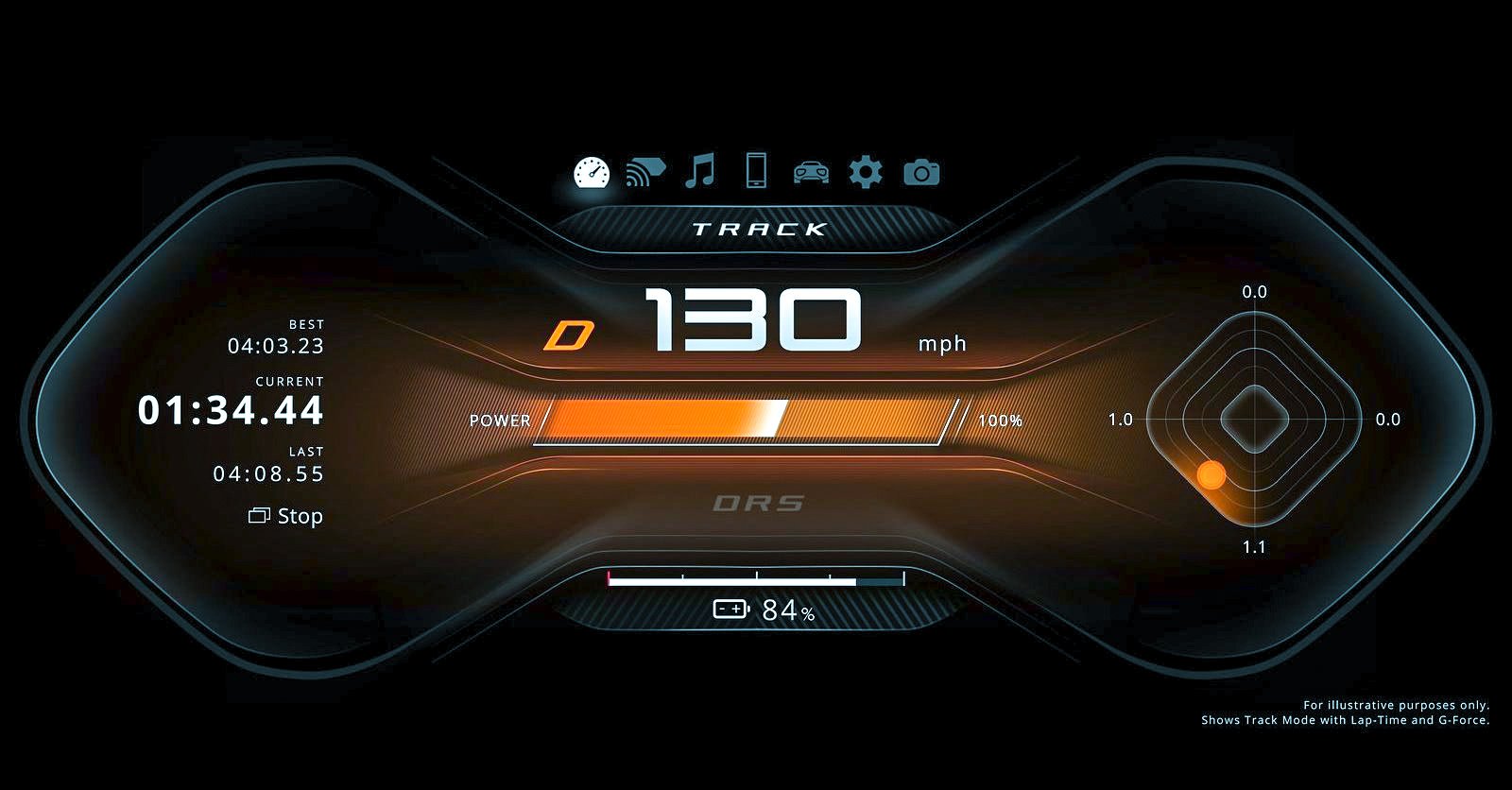 GAME ON: Lotus stuns with the 1,972hp Evija electric hypercar.

Lotus has launched something that's wildly different from it – and...

When a premium brand introduces an all-electric car – it’s a big deal...