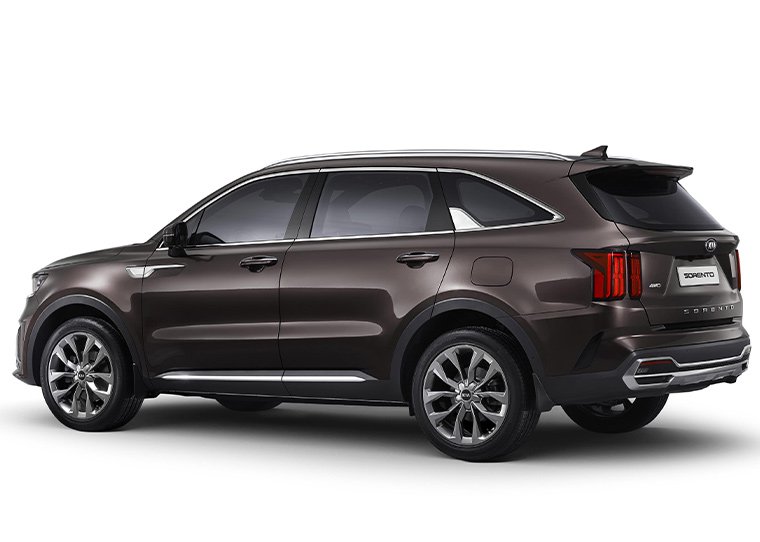 Hot on the heels of official images of the new, fourth-generation Sorento come details of its new platform and powertrains destined for the UK market.

The new Sorento will be the first SUV to be based on KIA’s new monocoque platform when production commences later this year. The SUVs proportions have been altered by way of shorter front and rear overhangs and a 35mm-longer wheelbase. All UK models will be seven-seaters and space inside – especially for middle-row passengers – is said to be significantly enhanced. KIA says added benefits of the overhaul include enhanced rolling refinement and satisfying handling.

Technical firsts for KIA include improved cruise control that automatically readjusts limits according to corner gradients, a self-parking function accessed via the key fob, automatic braking if the car is about to hit something while parking and a blind spot monitoring system that uses cameras mounted on the door mirrors to project images of what’s alongside the car onto the dashboard. 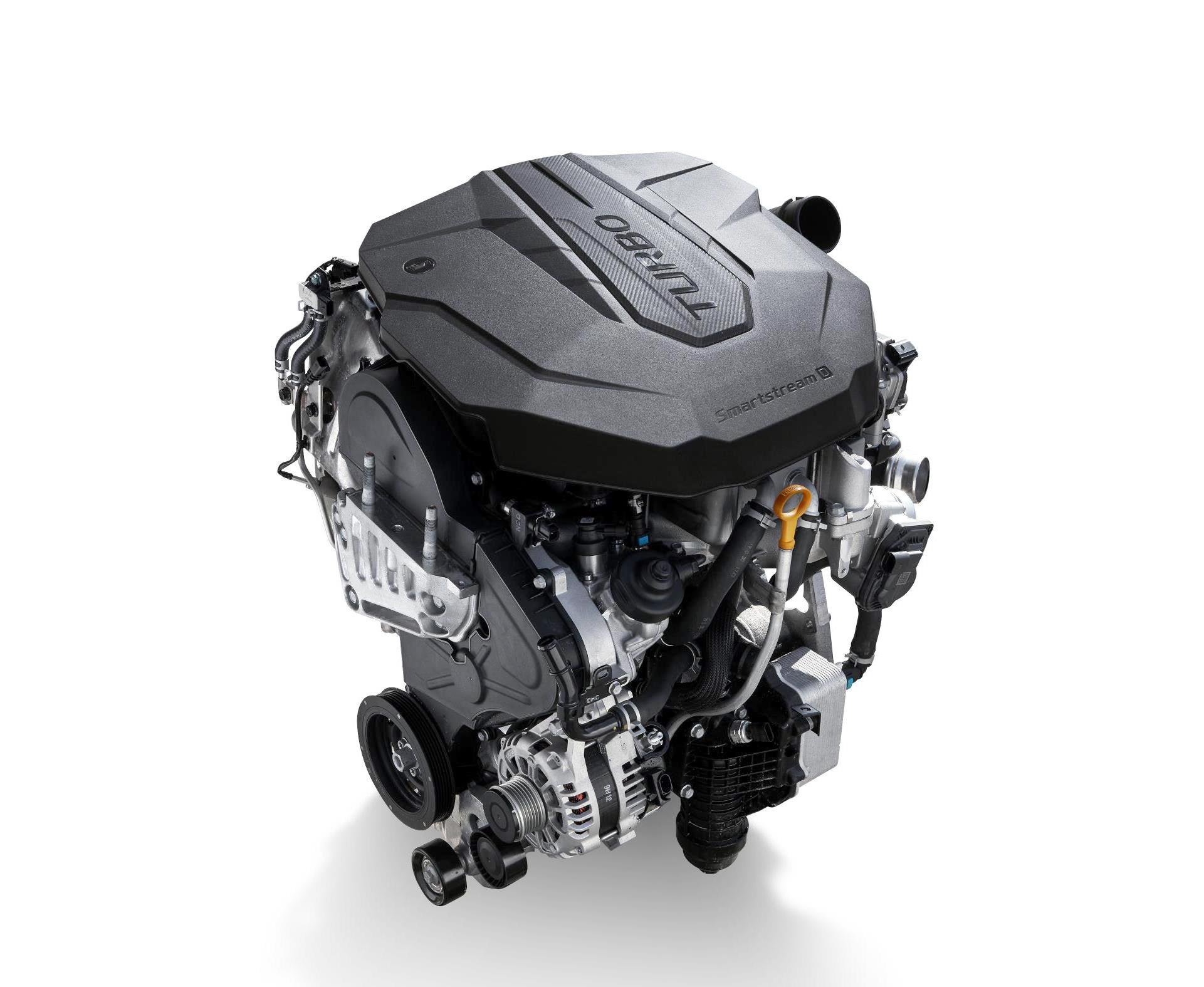 The Sorento will be launched this autumn with a 2.2-litre diesel delivering 200hp and 400Nm of torque, which will be paired with an 8-speed DCT automatic transmission. 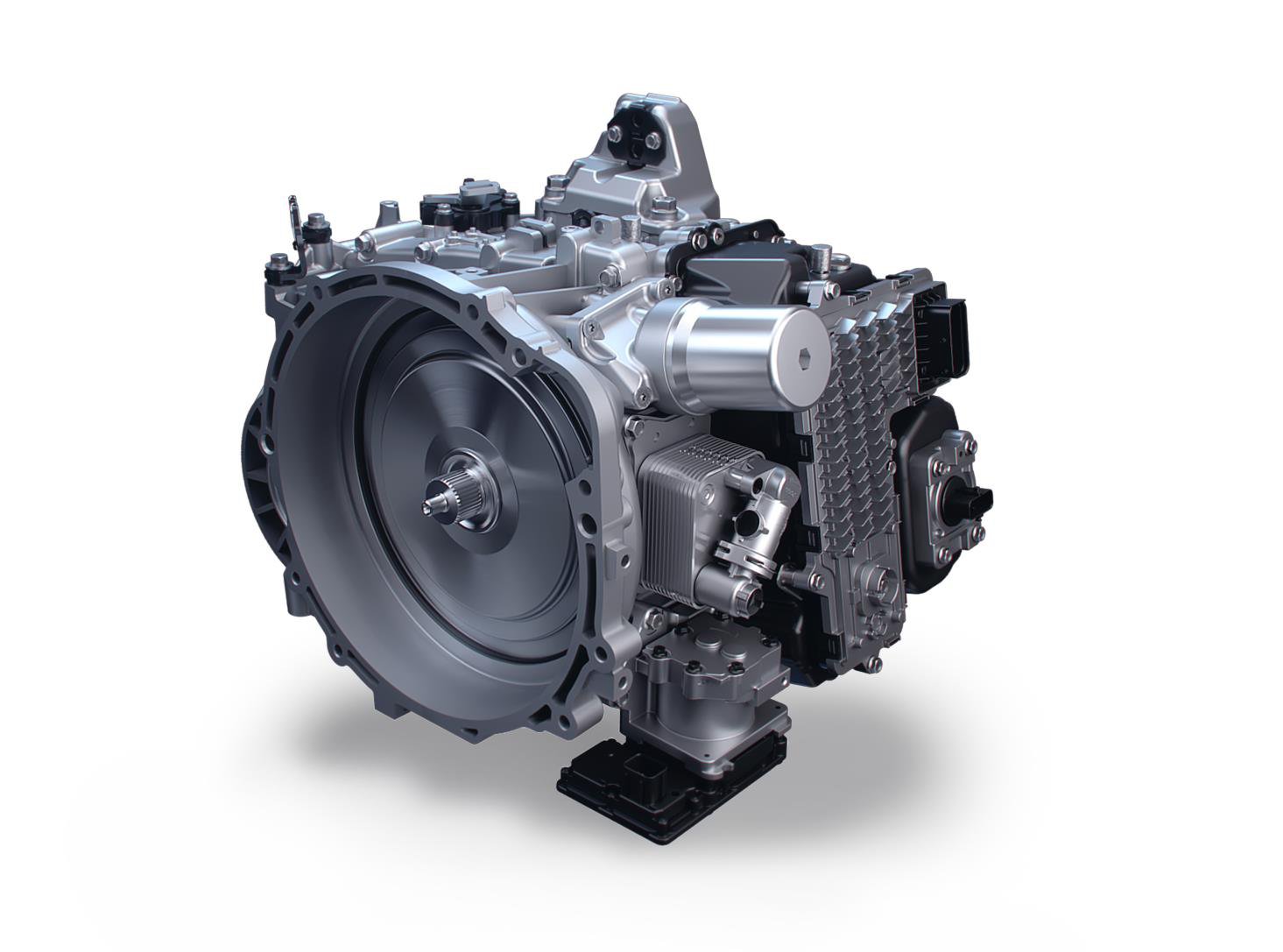 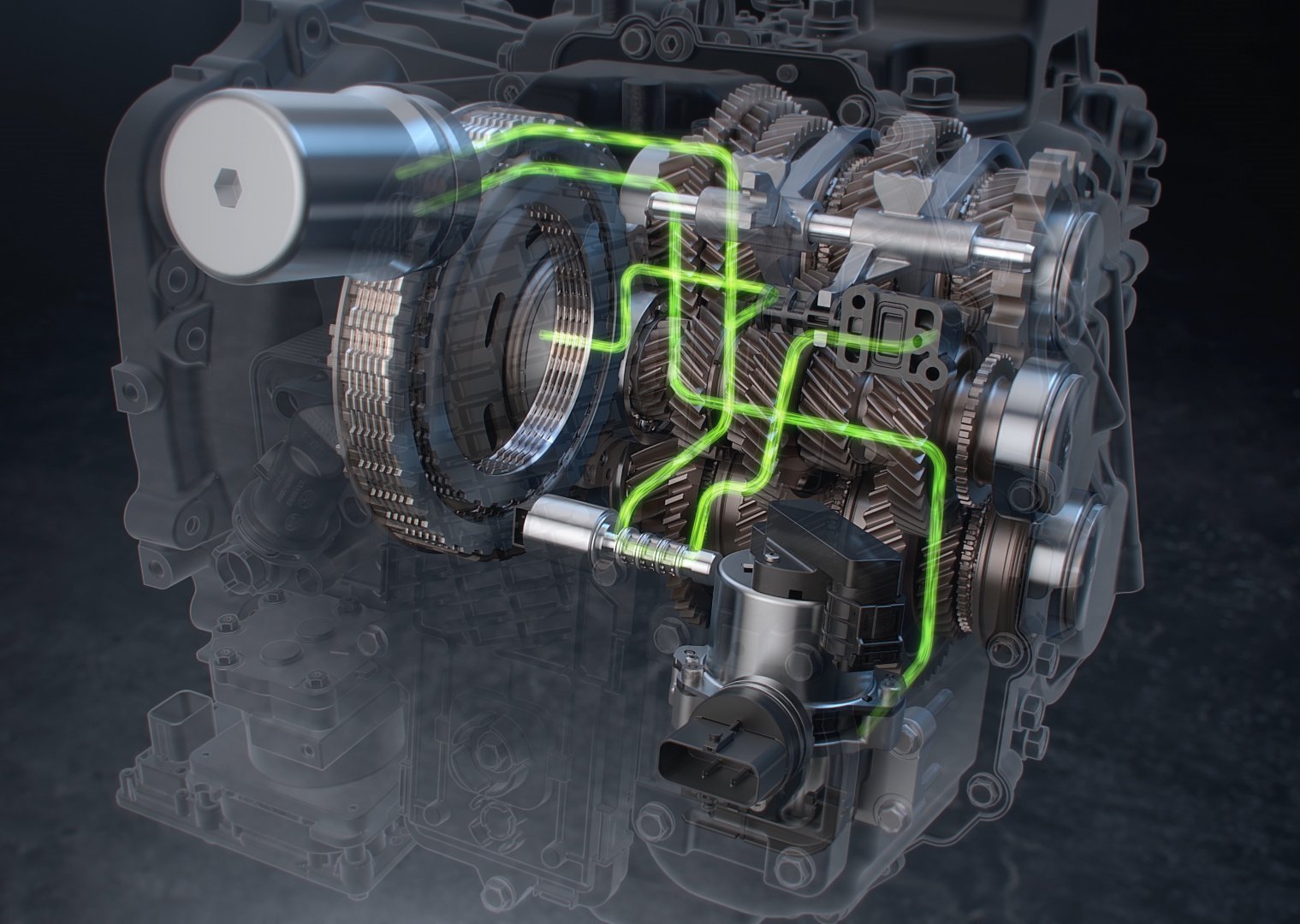 There will also be a ‘SmartStream’ hybrid powertrain comprising a 1.6-litre petrol engine, a 59hp electric motor and a 1.5kWh battery for combined outputs of 227hp and 350Nm of torque. 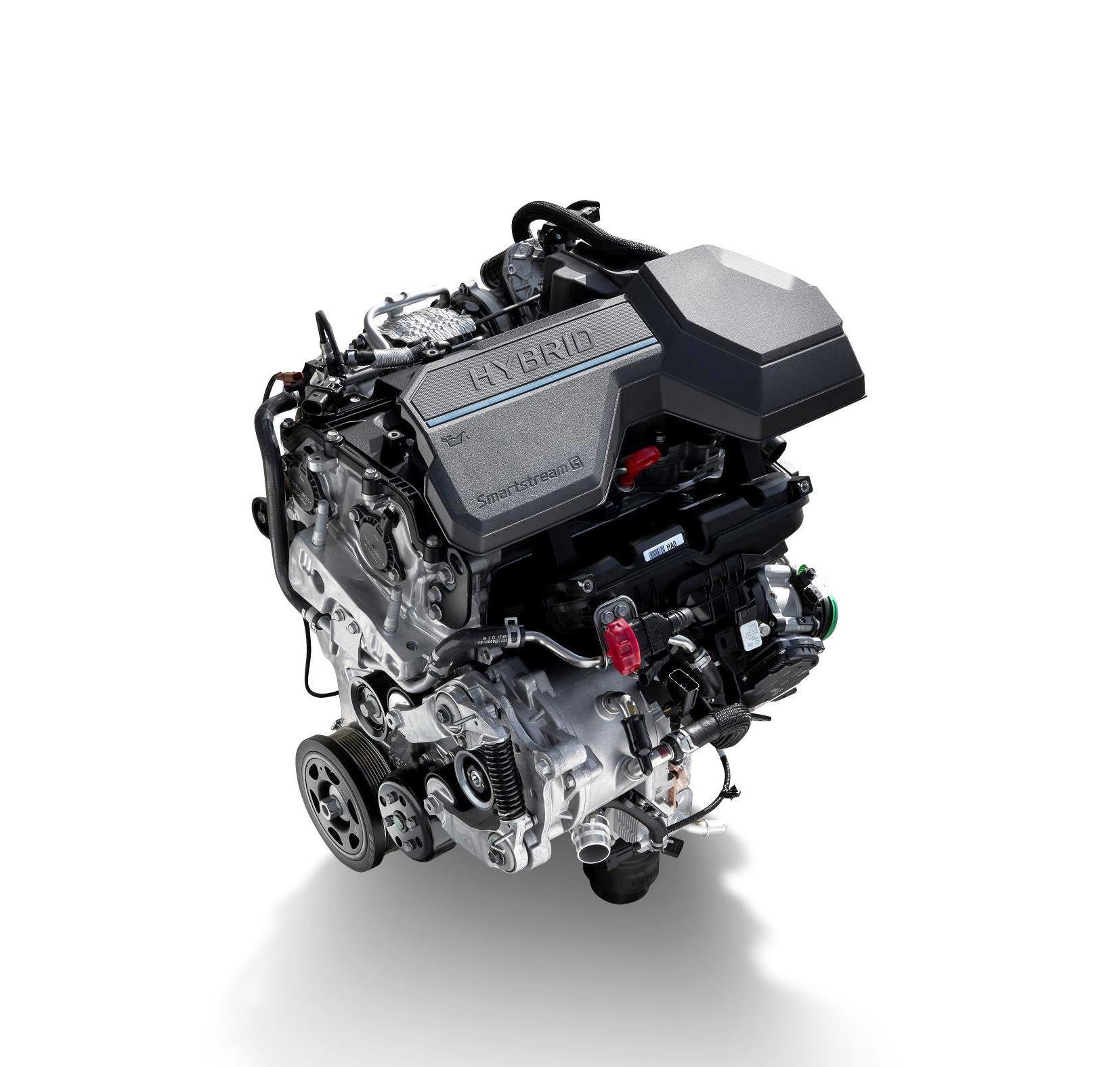 Further good news is that a plug-in hybrid will follow later in the autumn with 261hp overall, an 89hp motor and a 16.6kWh battery. Buyers will have the choice of front- or four-wheel drive except with the plug-in hybrid, which will exclusively be a 4x4.

The new KIA Sorento will make its debut on March 3 at the 2020 Geneva International Motor Show. UK model specifications and on-sale date will be announced in due course.

There are many reasons why the Honda CR-V is the best-selling SUV...