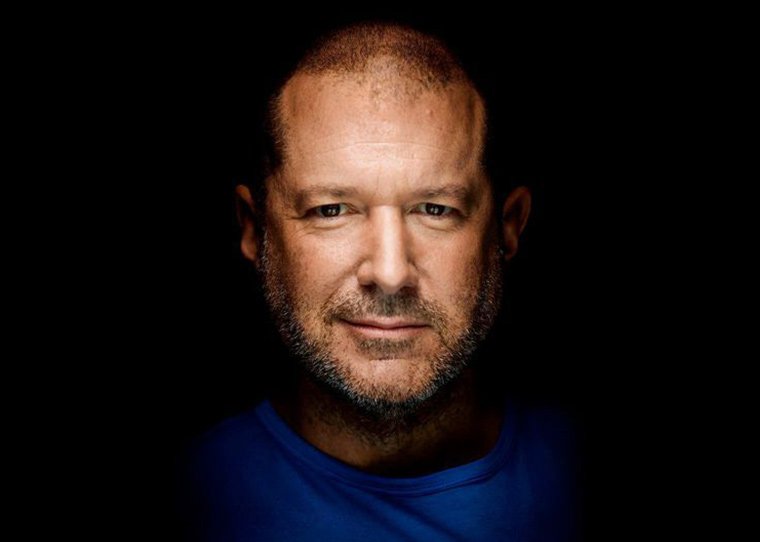 Late on Thursday 10th December, Louis Camilleri announced that he'll be leaving his role as CEO of Ferrari with immediate effect, for personal reasons. There have already been a few names in the running for the job, but one or two stand out a little more.

After leaving Apple in 2019 after 30 years to set his own design company LoveFrom up - which has Apple as a client - Jony Ive is now cited as being in the running to become Ferrari's new CEO, along with another Apple executive, Luca Maestri (Apples current CFO).

With its new-design vision, Ferrari is currently adapting its vehicles, as we have seen with the Roma and SF90. Does this mean the company is making a complete change in its ethos, by taking on an executive from outside the automotive world? Whilst Ive and Maestri are strongly in the running, Stefano Domenicali, the ex-head of Ferrari racing and Lamborghini chief, is also rumoured to take up the role; but reports say he is still looking forward to his role as F1 CEO, starting in January 2021. Ferrari is under the control of its Chairman, John Elkann, until Camilleri's replacement is found.

On a personal note, as a long time Ferrari fan, I'll be interested to see what Jony Ive could do with the Italian manufacturer, mixing his functional but minimal-design language, with Italian flair and exuberance.

As this story develops, we'll be sure to keep you updated via social media channels and our blog.

Ferrari has revealed the Ferrari Roma, an all-new model that slots in...