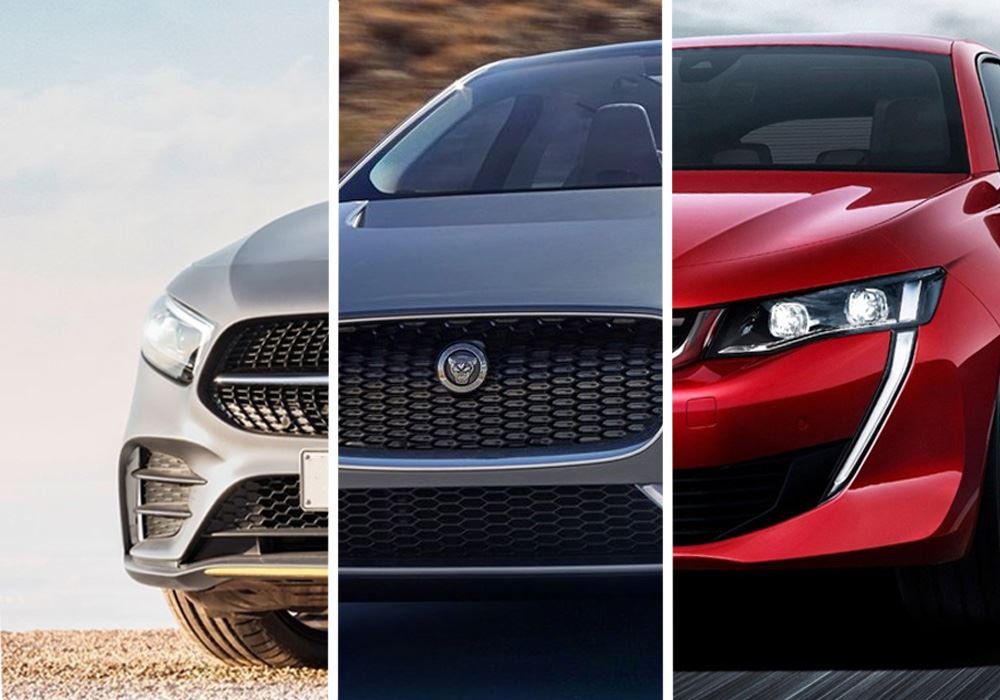 The motoring world springs in to action this March with the first big European motorshow of the year in Geneva. All the biggest brands will be there to showcase their weird and wonderful concepts alongside the latest new production models that will be hitting our roads over the next 12 months or so. The Geneva Motorshow  is always one of the biggest highlights on the automotive calendar, and we’re expecting this year to be no different, so we’ve highlight our top 10 cars to keep an eye out for in Switzerland. 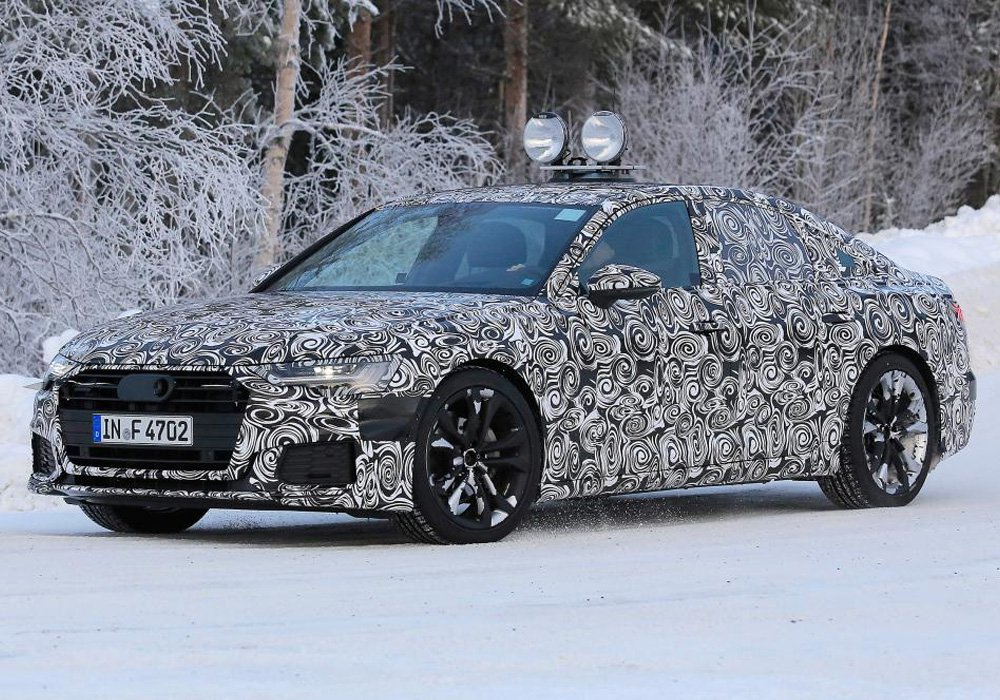 Audi have remained tight-lipped about what to expect from the fifth generation of the A6. The executive saloon is expected to break cover at the Geneva Motorshow ahead of its expected 2019 release date. Spy shots have so far only shown A6 variants testing in heavy camouflage, but it would appear the vehicle’s front end has been sharpened with an updated hexagonal grille and sleeker headlights. Inside we’re none the wiser about what we’ll find but expect to see tech from the latest A7 and A8 models to filter down, following the current trend towards more screens and less buttons and dials. 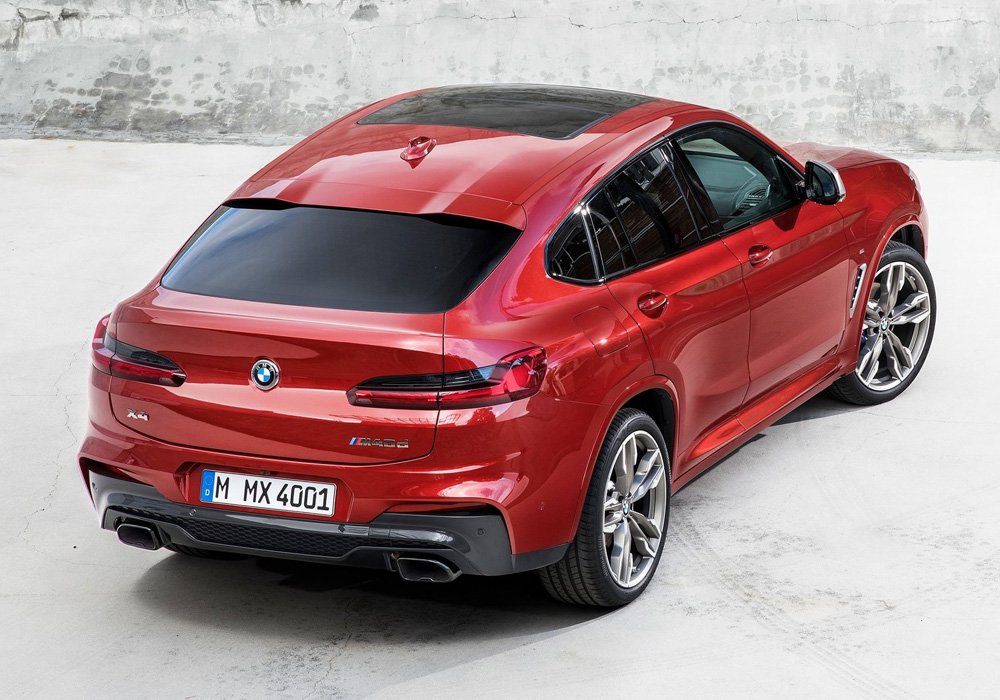 The second generation of BMW’s mid-sized SUV, the X4, will make its debut in Geneva with improvements throughout the vehicle. The latest technology has been packed, such as an optional 10.25-inch touchscreen and new safety features. Tweaks to the exterior see the X3’s recent updates adopted, with a sportier grille and new LED headlights. The sloping coupe-style roof is retained, although inside space is improved with an extra 25 litres of boot space taking the total available to 525 litres. With the seats down that jumps 30 litres to an impressive 1430, proving this sleek Beemer body can still score practicality points too. 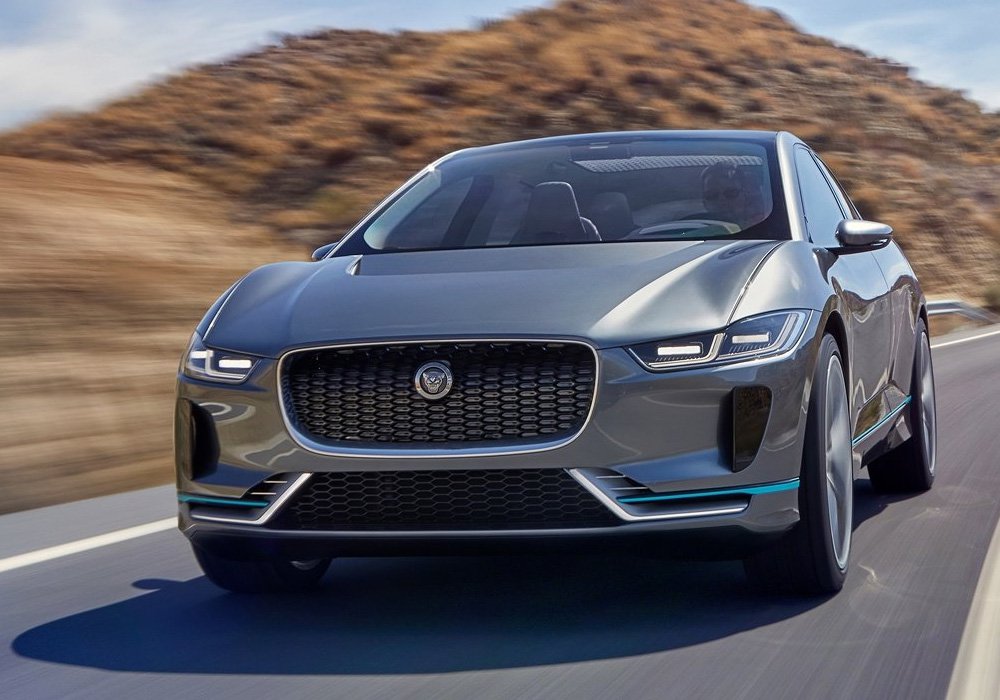 Excitement has been steadily building about this all-electric compact crossover since the concept was unveiled at the LA Auto Show back in December 2016. The Jaguar I-Pace could be an incredibly important vehicle, not just for JLR but for the whole zero emissions sector. Sure Tesla have produced desirable and practical vehicles, but none of them looked this good inside and out. Sharp lines give the I-Pace a much more aggressive and modern appearance than its E and F SUV siblings and the interior boasts no less than four shiny infotainment screens. Add to that a Model X beating range of 313 miles and we might just have something for Elon Musk to worry about here. 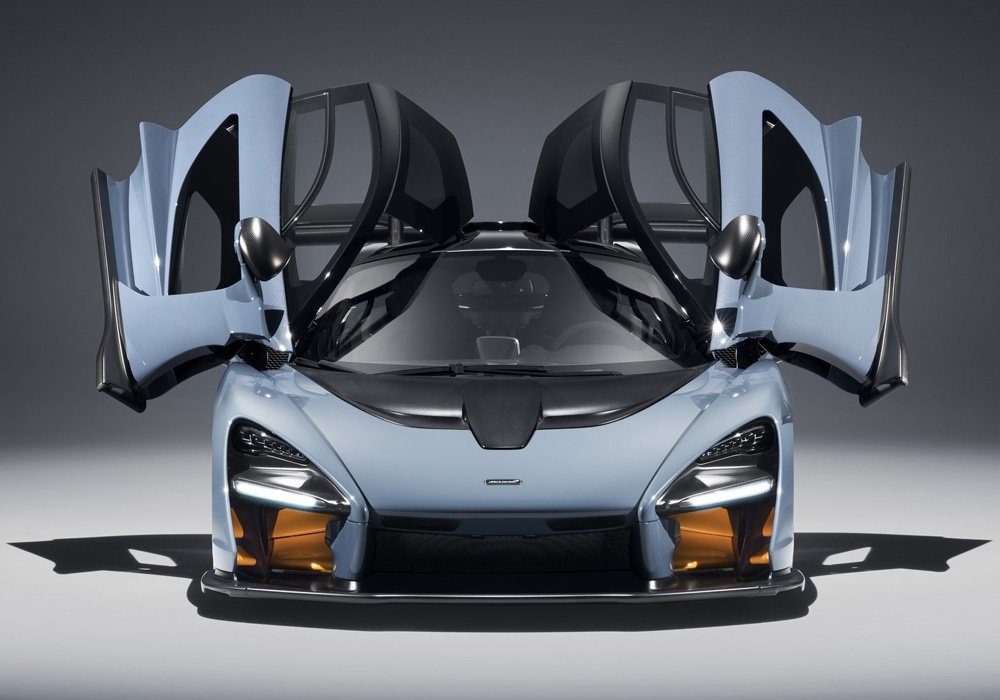 Appropriating the moniker of motorsport legend Aryton Senna leaves a vehicle lots to live up to, luckily for McLaren their £750,000 hypercar is something pretty special. The third car in McLaren’s Ultimate Series, following the F1 and P1, this stunning model celebrates the Brazilian Formula 1 superstar’s career and hopes to invoke his racing spirit. The Senna is supremely light, it weighs in at just 1198kg, giving the vehicle an incredible 659bhp per tonne power to weight ratio, whilst stunning aerodynamic features offer an almost transformer-like robotic beauty. There will only be 500 of these magnificent machines produced and of course they’ve all long been snapped up. 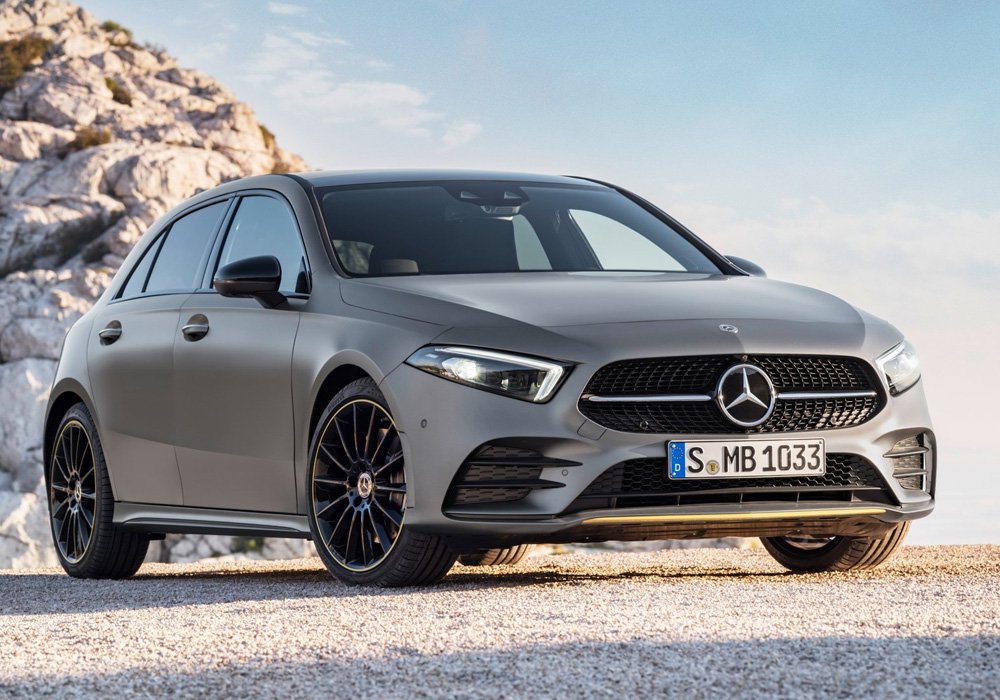 The latest iteration of Mercedes best-seller was unveiled recently to great fanfare, but Geneva will be the first chance for us to glimpse the car in the metal. Updates to the fourth generation include a sharper profile and tweaked grille and headlights but the biggest improvement is arguably on the inside as the 2018 A-Class will now be available with Merc’s gorgeous dual screen infotainment system and retro, minimal dash. A plug in hybrid option, with electric only range of up to 31 miles, is set to follow in due course as well as a voice command system à la Alexa proving that this hatchback is truly future proof.

After Peugeot’s Instinct concept wowed last year, you could be forgiven for being more than a little disappointed that the car will never make production, the good news is the French marque’s new 508 saloon has taken a few style tips from that futuristic vision of a vehicle. Fang-like daytime running lights stretch down from the headlights and an eye-catching strip reaches right across the boot, add to that an attractive new grille and you’ve got the recipe for a seriously smart looking saloon. Inside, Peugeot’s unfortunately named i-Cockpit system keeps things well organised, eschewing dials and knobs for a smart infotainment touchscreen. 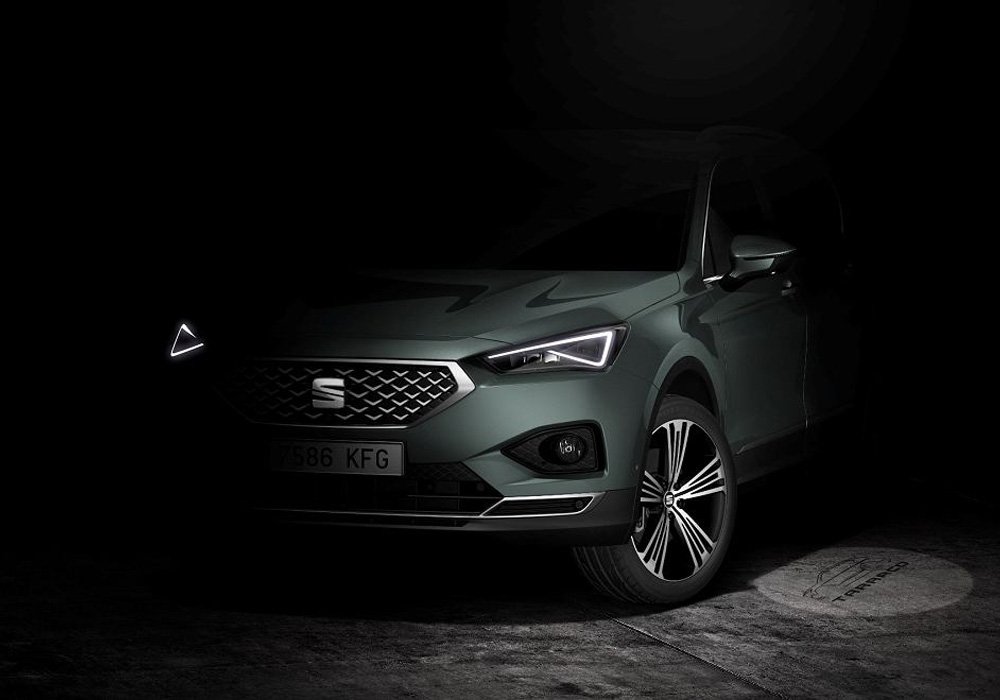 Following a public consultation which took in the opinions of some 146,124 motor-mad voters, SEAT have settled on the name Tarraco for their upcoming large SUV. The Hispanic moniker derives from an ancient name for the Catalan city of Tarragona, which was also a Roman settlement and is now designated a UNESCO World Heritage Site. Set to utilise the same MQB A2 platform as stable mates the Skoda Kodiaq and VW Tiguan, the Tarraco is in excellent company, they’re two of our most highly rated seven seaters available right now. 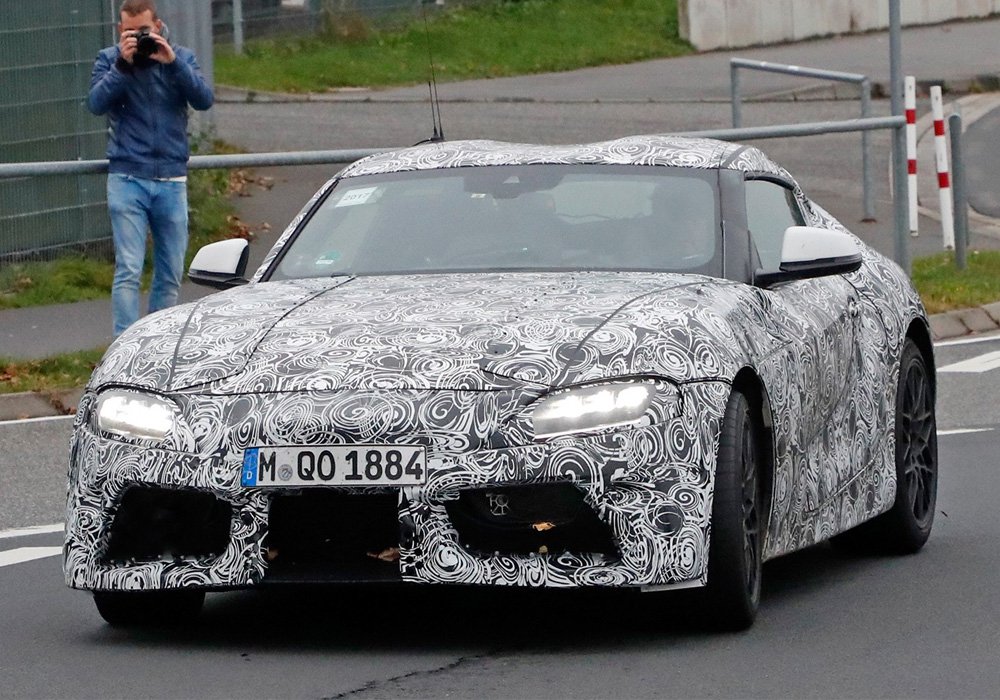 A leaked report suggests Toyota look set to usher in the return of their Supra sports car brand. Production of the last model was finally halted back in 2002 following a decline in sales throughout the 90s but the much loved vehicle will be resurrected in Geneva. Toyota plan to show off their “modern racing concept” which will demonstrate what we can expect from the new vehicle which will arrive some time in 2019. BMW have collaborated in the design of the new Supra, and it’s believed the sports car will share many features and parts with the upcoming Z4. Rumours are this modern Supra will be packing a straight six engine, just like the original, and the 3 litre turbocharged motor will produce 330bhp with 0-62mph times quoted at 3.8 seconds. 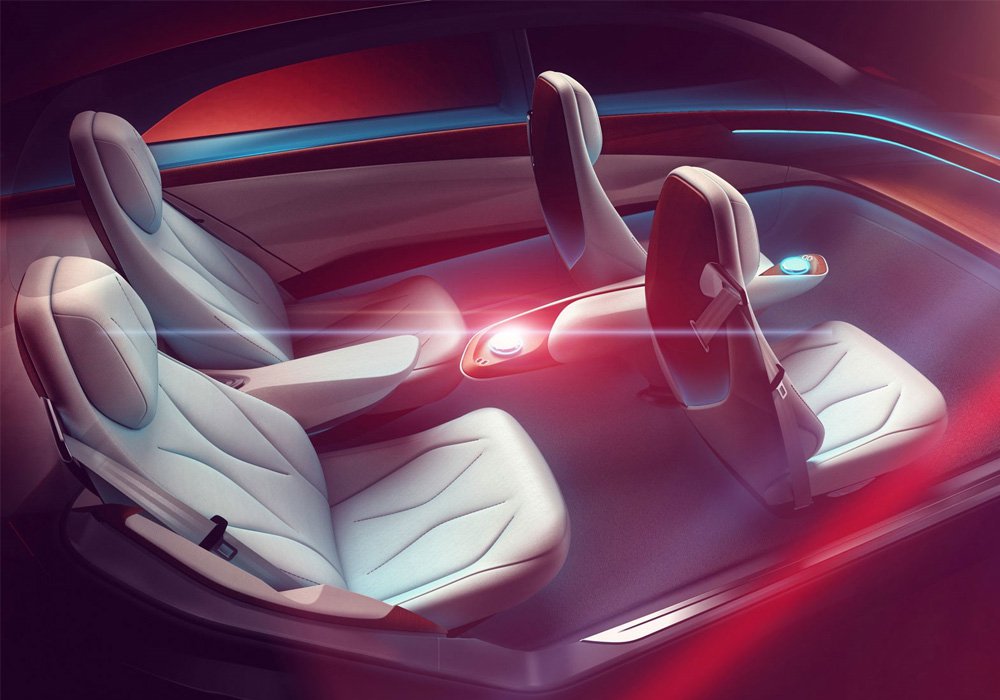 Volkswagen will be showcasing the fourth of their futuristic all electric I.D. concepts in Switzerland. Taking fully autonomous driving to its final conclusion, the I.D. Vizzion will have no manual controls at all, with all steering, navigation and motion managed by artificial intelligence, which will be guided by occupants' voice and gesture. Relieved of their piloting duties, passengers (or “vehicle guests” in Volkswagen parlance) will be able to relax in their own personal “digital ecosystem” as the Vizzion takes full advantage of its 111mph top speed and impressive 413 mile range to whisk them on their way. 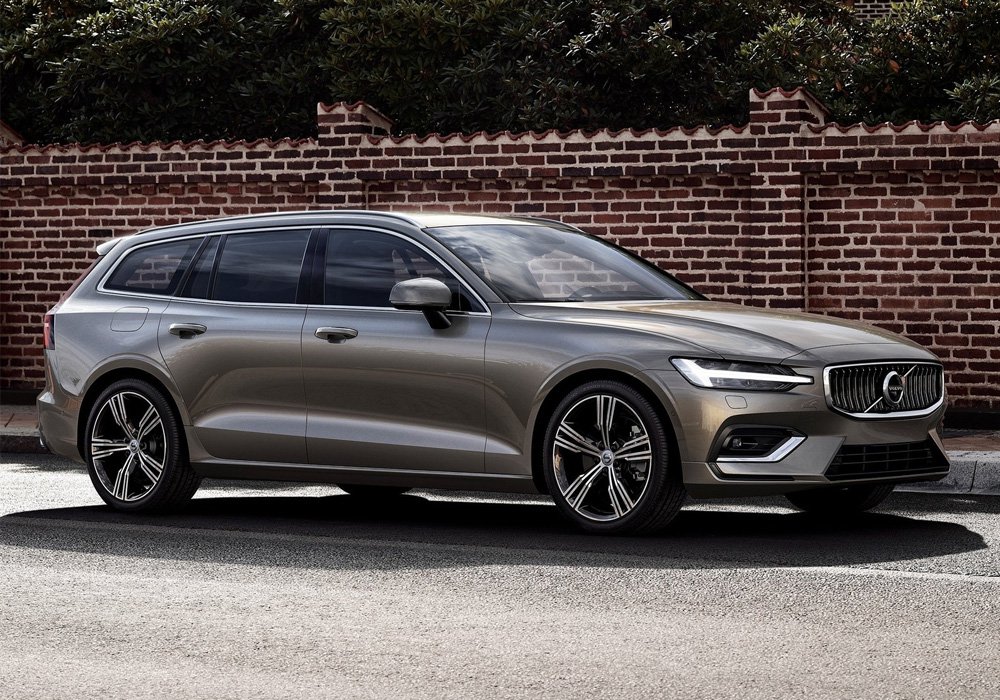 Volvo have released the first images of their new mid-sized estate ahead of its debut in Geneva. Unsurprisingly the V60 take much of its styling cues from the V90 and that is no bad thing of course, Volvo’s range topper is arguably the most handsome estate of them all right now. Set for an autumn release the new V60 will replace the eight year old outgoing model with expanded capacity plus updated safety and entertainment features similar to those seen in the recent XC60 SUV. Volvo seem to be on a bit of a roll at the moment, having produced some particularly desirable cars of late, and we think they could be on to another winner with the V60.

If you’d like to stay updated on developments and pricing for these exciting new vehicles be sure to sign up to our newsletter by entering your email address at the foot of this page.