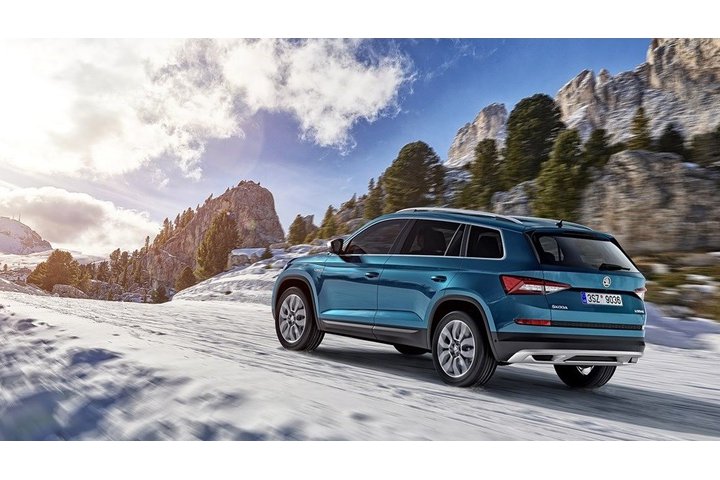 The Geneva Motor Show gets under way next week and we had a sneak preview of some of the manufacturers looking to showcase their new models. So in anticipation of one of the biggest events on the motoring calendar, we have put together a brief list of the cars we are most excited about and think the market should really keep an eye on! 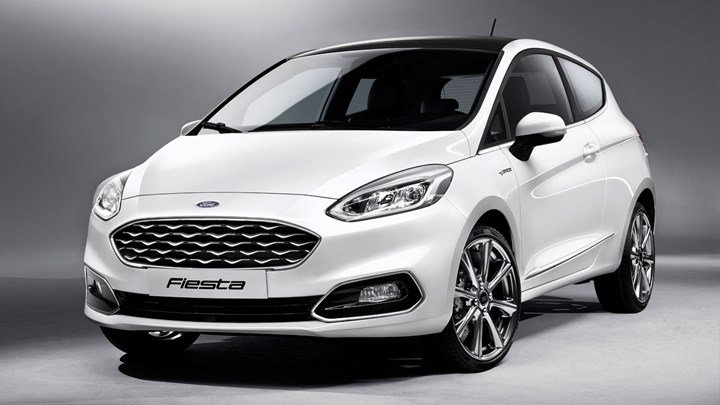 Now I know this has already been revealed so it isn’t technically a sneak preview, but we are just so excited to see it in the flesh at the Motor show, we couldn’t leave it off the list! Although the Fiesta has been the best-selling car for the past 8 years, Ford are taking no chances in having their title taken away from them. The seventh-generation model has new engines, slick new in car technology and a modernised design both inside and out. Ford are also launching a new vignale version to rival superminis and a more butch active model to dip into the cross-over market. The ST line offers sports suspension, sports seats, unique alloy wheels, a flat-bottomed steering wheel and a sharpened design both inside and out. 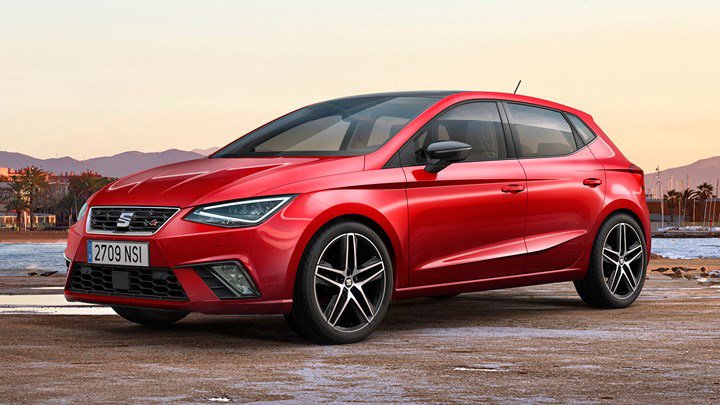 The fifth-generation Ibiza’s styling looks somewhat familiar to its sisters the Leon and Ateca, sporting slick lines along the sides and the softer edged front and rear ends. The new model only offers a 5-door option however, the car is both shorter and lower than its predecessor. Space efficiency has been improved due to a longer wheelbase, allowing more headroom, rear leg room and a bigger boot. The new Ibiza offers more refined details such as triangular LED headlights, larger wheels, sharp LED rear lamp clusters and chrome trim on top models. An 8-inch touchscreen, full link connectivity system, air care filter (isolating passengers from any allergens), Apple car play, Android auto and mirror link can also be fitted to top of the range models. 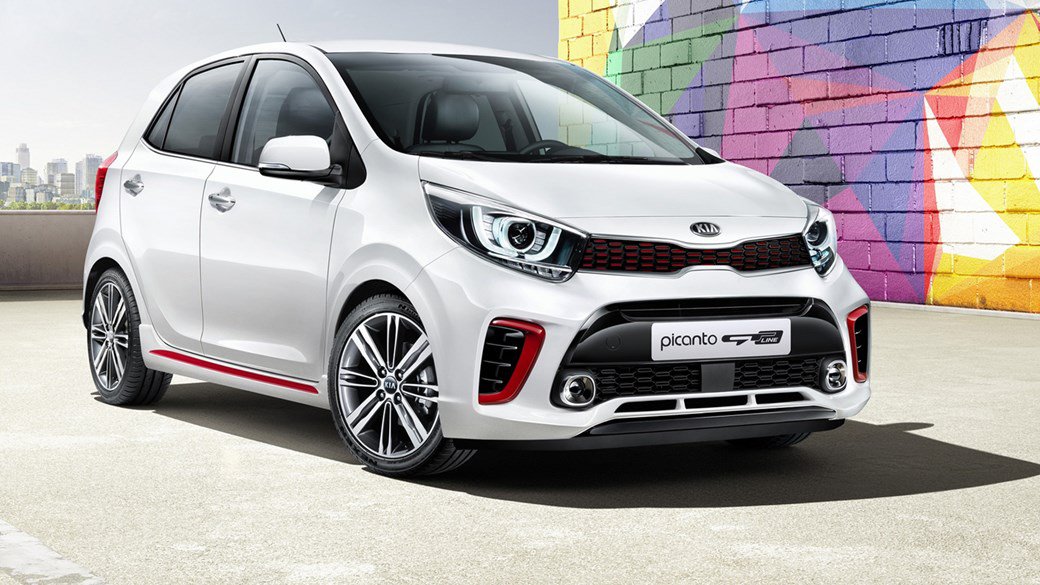 The Picanto is now in its third-generation and is due to go on sale in the spring. Although photos have been released of the new model, Geneva will be the first time we will be able to see it in the flesh. The revamped Picanto is said to have a new semi-sporty FT-Line trim, chunkier alloys and bumpers. The car offers greater personalisation, appealing to a younger audience and bringing the car in line with the Mini/DS styles. Inside, the car also offers greater interior space as well a larger boot. This car is definitely one we should be keeping an eye on! 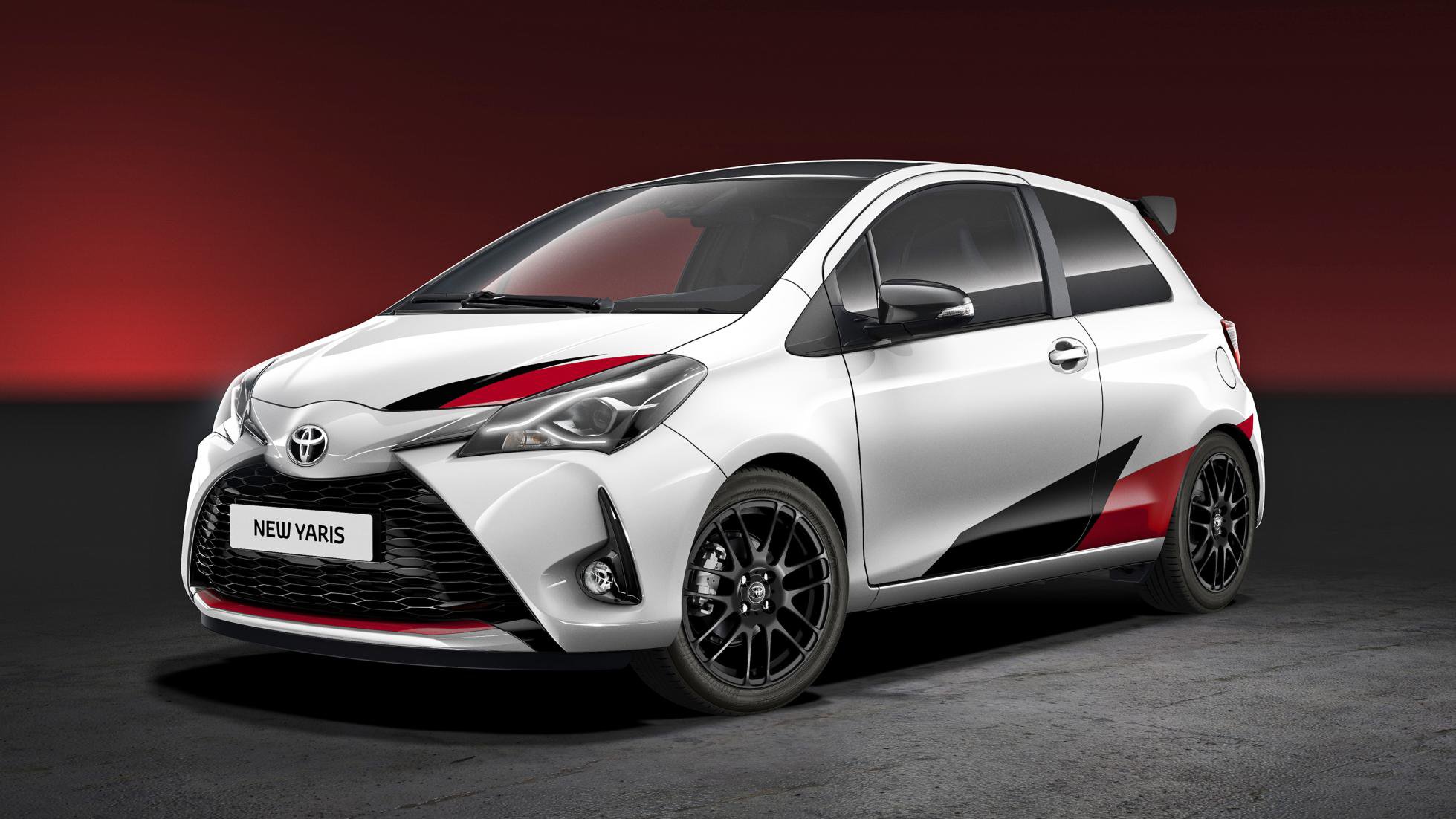 This little pocket rocket is claimed to pack a punch of at least 210bhp, which is reflected in its rally inspired, sporty exterior. The model will be offered as a three-door only option and is expected to be Toyota’s first road car to wear the Gazoo racing badge. Very little has been revealed about the cars prices and specs, however one thing is for sure, this car will be one of the most powerful in its class, ahead of the Mini Cooper S and Ford Fiesta ST. 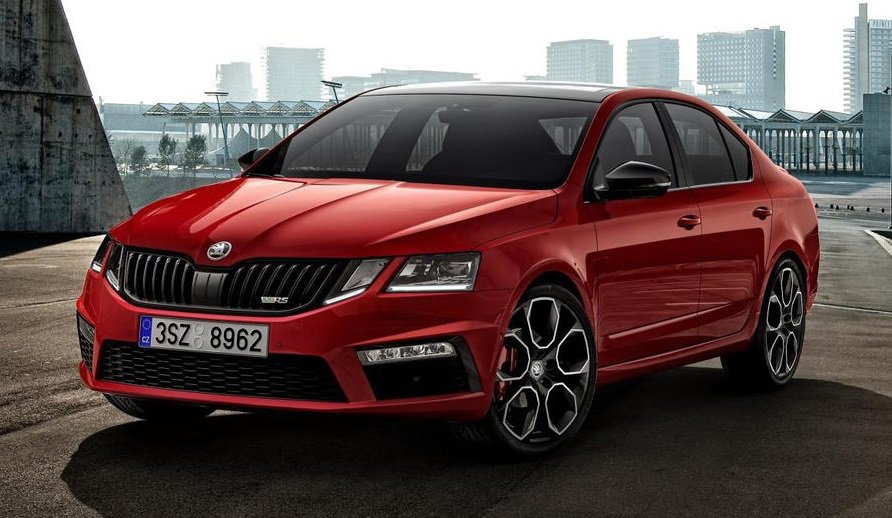 The new vRS 245 is replacing its predecessor, the 230, offering more torque and peak power on its flagship model. The revamped model will be offered in both the hatchback and estate body styles and will offer an impressive 0-62mph in 6.6 seconds. The new facelift comes with a wider grille, split headlights, alcantara sports seats, LED ambient cabin lighting, 9-inch touchscreen infotainment system, Wi-Fi connectivity, voice control, black headlining and silver aluminium pedals. The standard six-speed manual gearbox or a new seven-speed dual clutch DSG gearbox will be offered on the new model. 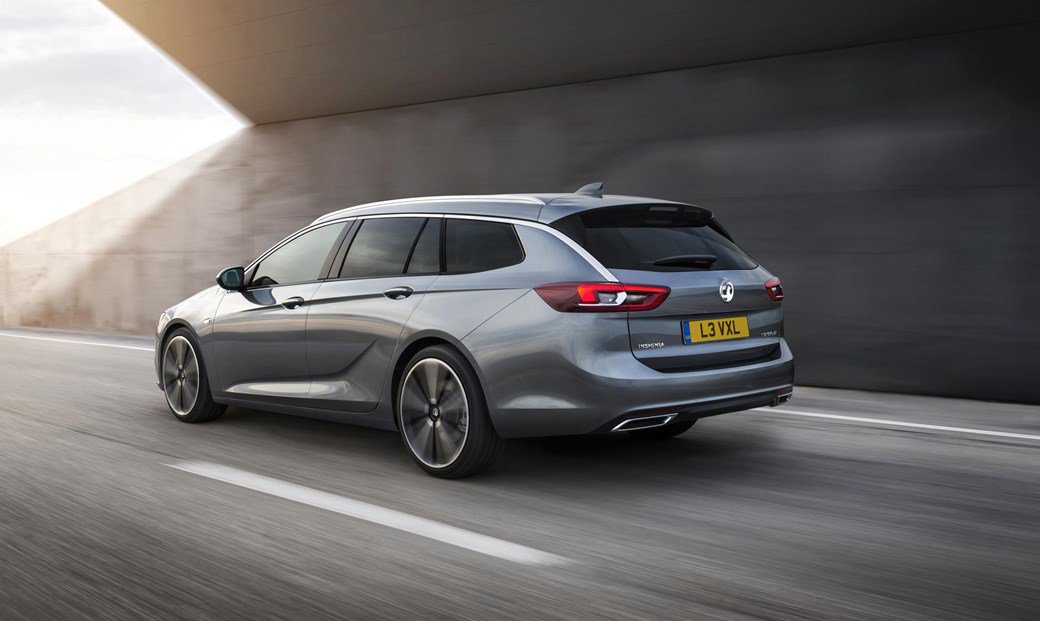 Like its hatchback counterpart, the Sports Tourer is considerably larger than its predecessor, aiming to rival the Skoda Superb Estate head on. The new Estate claims to be up to 200kg lighter than the current model, but impressively it offers more passenger and luggage space inside. The new size puts the Insignia in the middle of the executive cars market between the likes of the BMW 5- Series and the Mercedes- Benz E-Class. The new model comes packed with plenty of safety equipment such as head-up-display, adaptive cruise control with emergency breaking, lane keep assist and lane departure warning, rear cross traffic alert and an aluminium bonnet improving pedestrian protection. It is hard to say whether anyone actually needs an estate that can do 0-62mph in 3.5seconds with 603nhp, but regardless, Mercedes have gone ahead and done exactly that. The new estate is based on the E63 Saloon, using the same 4.0-litre twin-turbo V8 with cylinder deactivation technology to save fuel and cut emissions when you’re not in a rush. Changes to the exterior have been kept minimal, with slight adjustments to the size of the bonnet and the shape at the rear, giving the car a sportier look. BMW have opted for minimal changes to the exterior, supporting the classic angles you and I recognise from their motors. An aerodynamic front, smooth lines and a more elegant rear contribute to the car’s impressive drag coefficient of just 0.27, allowing the potential for ‘whisper-quiet’ cruising. Every model comes with an eight-speed gear box as standard, boasting an average of 65.6 mpg for the 520d model. In standard form, the Tourer rides bumps and nasty potholes very well, making the drive nice and smooth. Variable damper control offers stiffened or softened suspension at the touch of a button, making the ride even smoother if you wish. Taking (lots of) inspiration from the Cactus, the Aircross comes with bash-proof air bumps along the side door panels, quite a lot of plastic body cladding and thin headlights on top. The model is expected to go on sale later in 2017, replacing the C3 Picasso. With the mini-SUV market expanding at such a fast pace, it was a sensible move for Citroen to produce a rival for the popular Nissan Juke. Contrary to its off-roader vibe, the C-Aircross is expected to be front-wheel-drive only and prices may be as low as £14k. The Kodiaq is Skoda’s answer to the SUV market offering seven seats, a more rugged appearance and four engines to choose from. On the exterior, a new silver coloured underbody protection safeguards the car from tougher off-roading conditions, tinted rear window, a silvery radiator grille, silver roof rails and door mirrors, unique 19-inch alloy wheels and alcantara seats with a multifunctioning steering wheel. A 1.4 and 2.0 TSI petrol version will also be available with all-wheel drive as standard