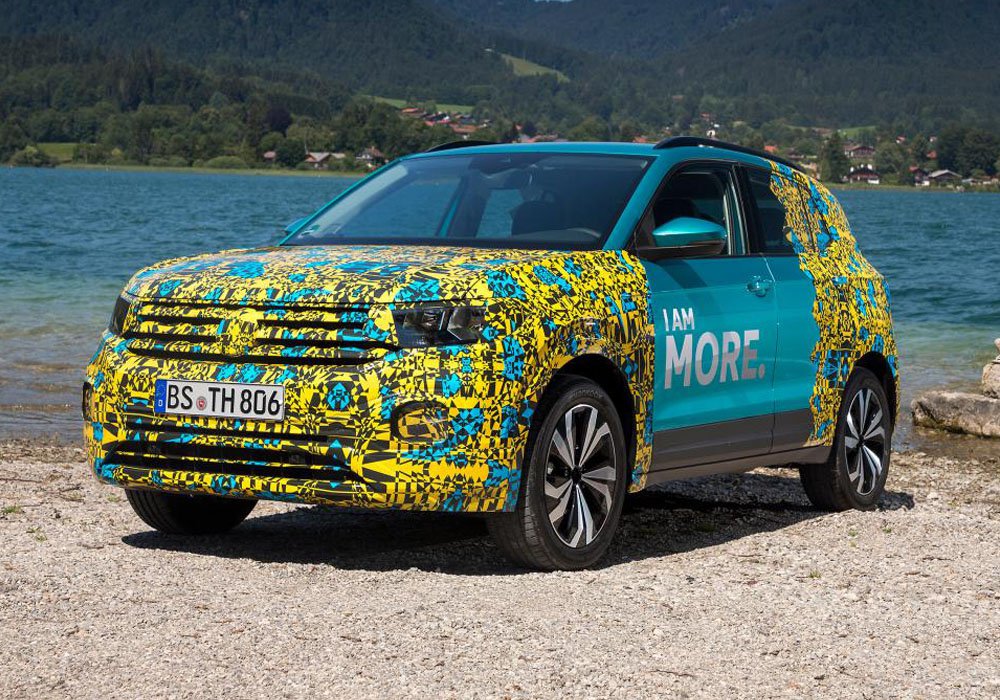 We’ve had our first glimpse of the forthcoming T-Cross, Volkswagen’s new supermini based crossover, which will fit underneath the T-Roc as the smallest in a range of SUVs which is slated to swell to a dozen vehicles by 2020. 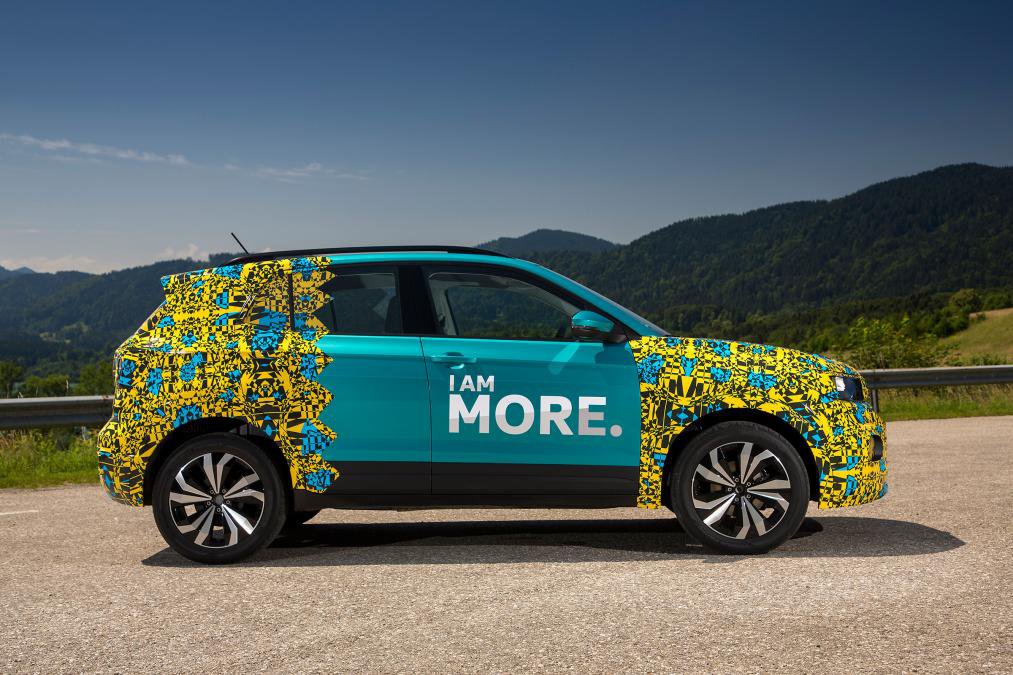 Sporting a funky, chunky design which sits on the MQB platform and models itself on the Polo, VW will be aiming for the younger end of the market with the T-Cross when the vehicle goes on sale in spring next year. 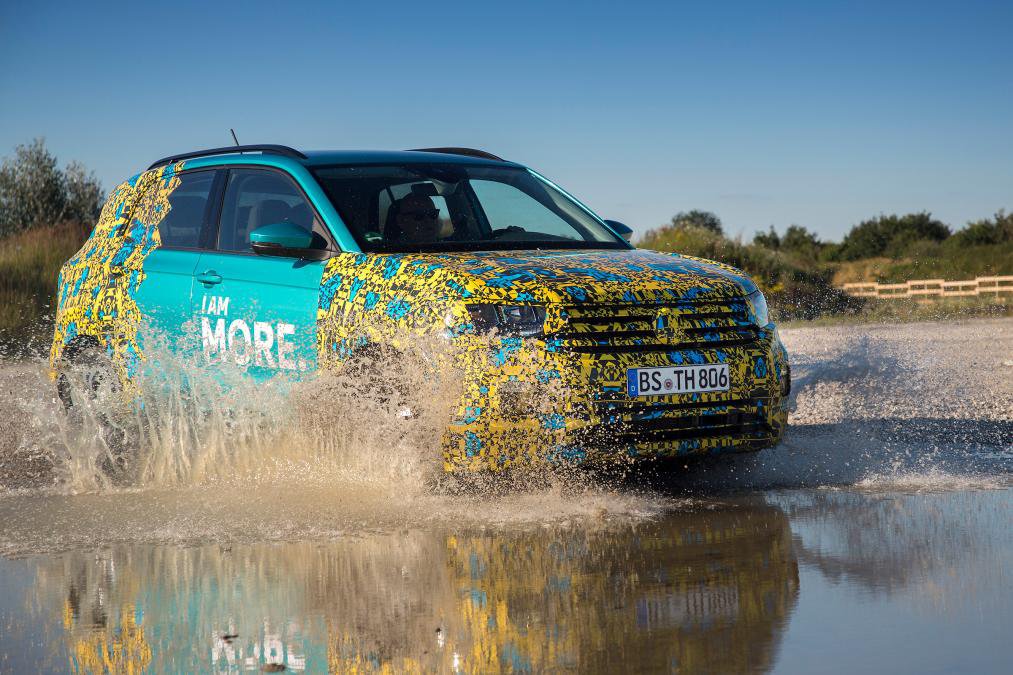 We’re yet to glimpse the upcoming vehicle without its camouflage disguise but as evidenced by these pictures it bears a close resemblance to its slightly larger sibling, the T-Roc, no bad thing I’m sure you’ll agree. 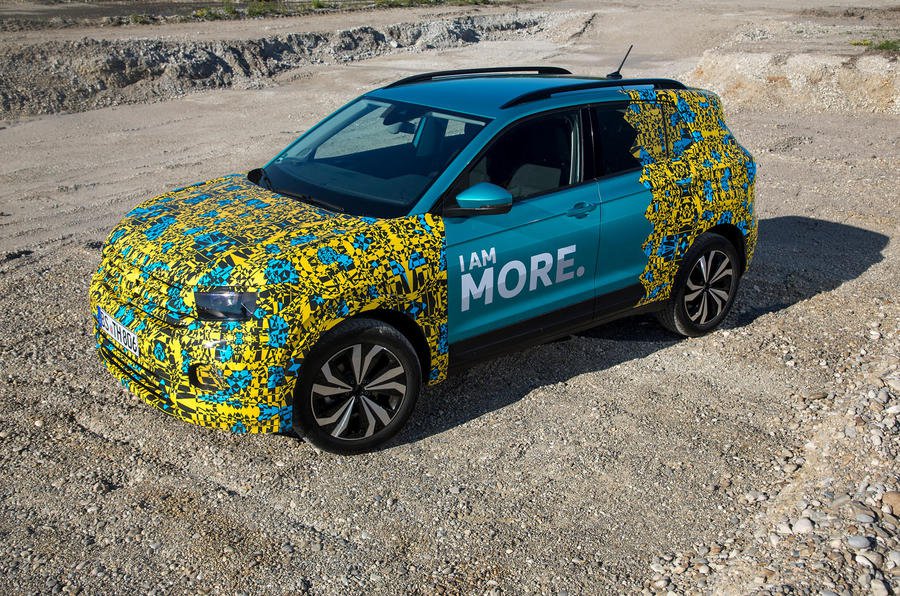 Volkswagen will have similar-sized small SUVs like the Hyundai Kona and Nissan Juke in their sights when the T-Cross is launched and, with crossovers surging in popularity in recent times, it’s likely to prove a successful venture. 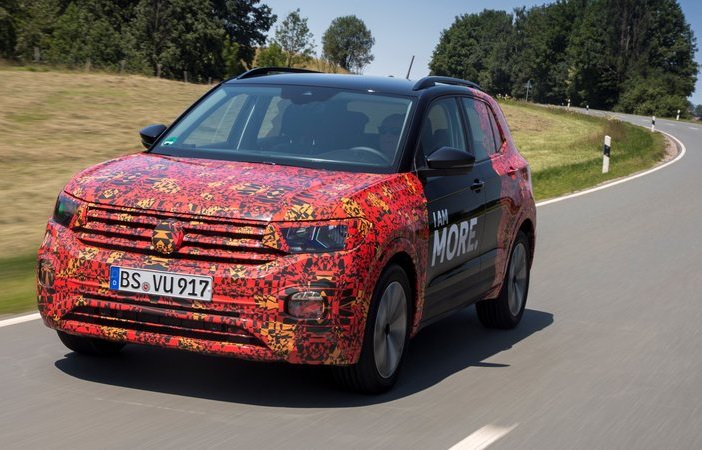 As you’d expect, the T-Cross will pack all of VW’s latest safety technology like their clever Front Assist monitoring system to avoid collisions. There will also be the option of an 8 inch touchscreen infotainment system, as seen in the current Polo. 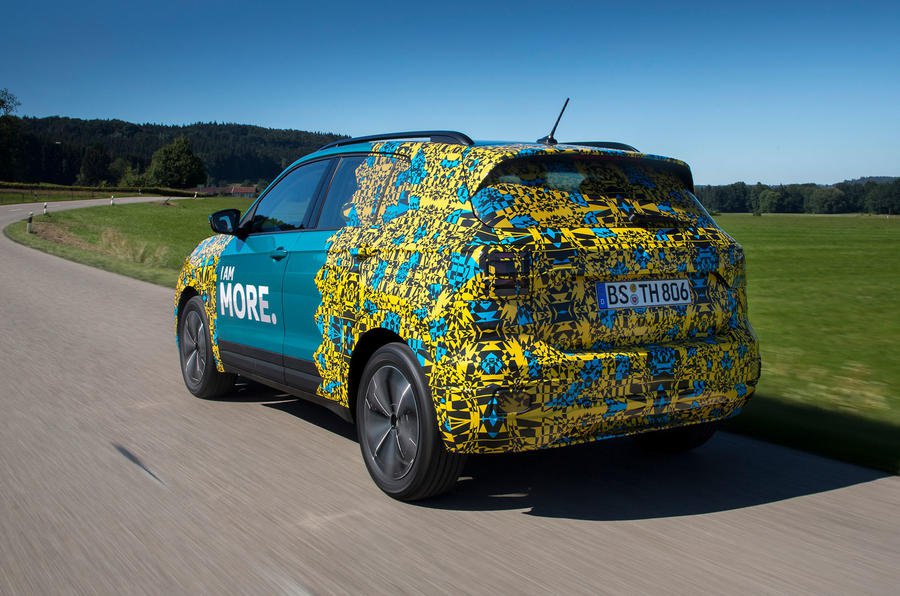 Under the bonnet we’re expecting a choice of three petrol engines, two 1.0 litres producing 94bhp and 113bhp alongside a 1.5 litre boasting 148bhp. A 94bhp 1.6 litre diesel will be on offer too and both manual and automatic transmissions should be available.

The Volkswagen T-Cross is set to be released in early 2019, if you can't wait that long why not take a look at our latest Volkswagen T-Roc lease deals?