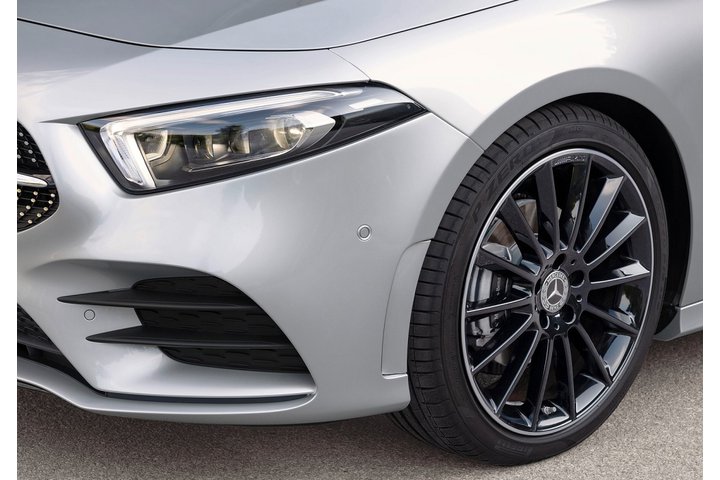 Mercedes have announced full details of the forthcoming A Class Sedan, which is set for release early next year. 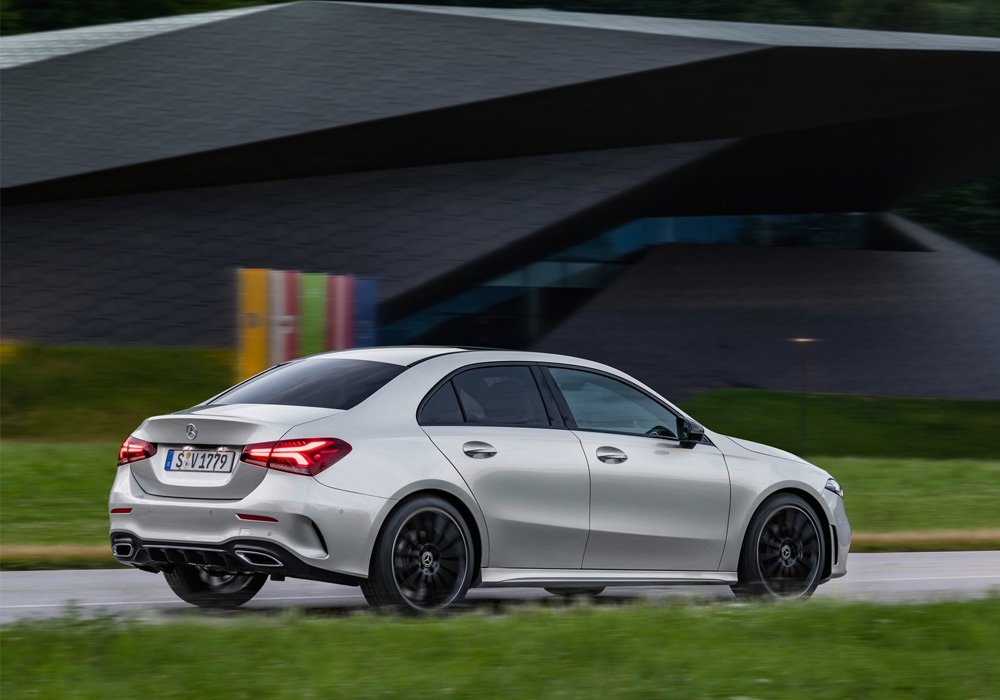 The vehicle sits on the same wheelbase as the hatchback, but increases in length slightly by 18mm to allow for the saloon style boot. 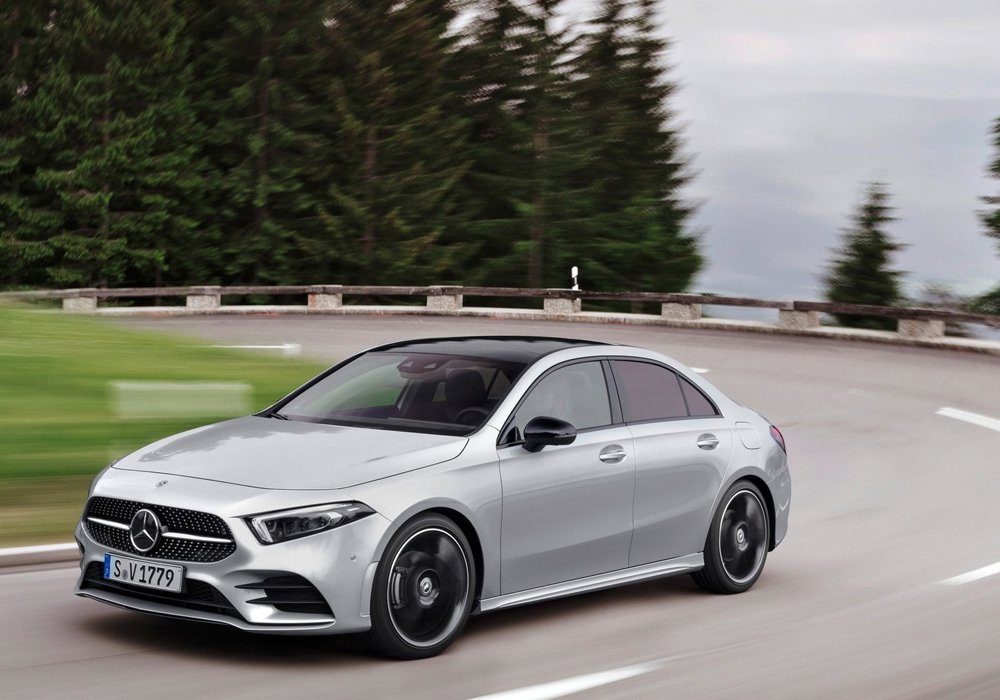 The trunk will pack an extra 50 litres of space over the hatch variant with a larger load space for added practicality. 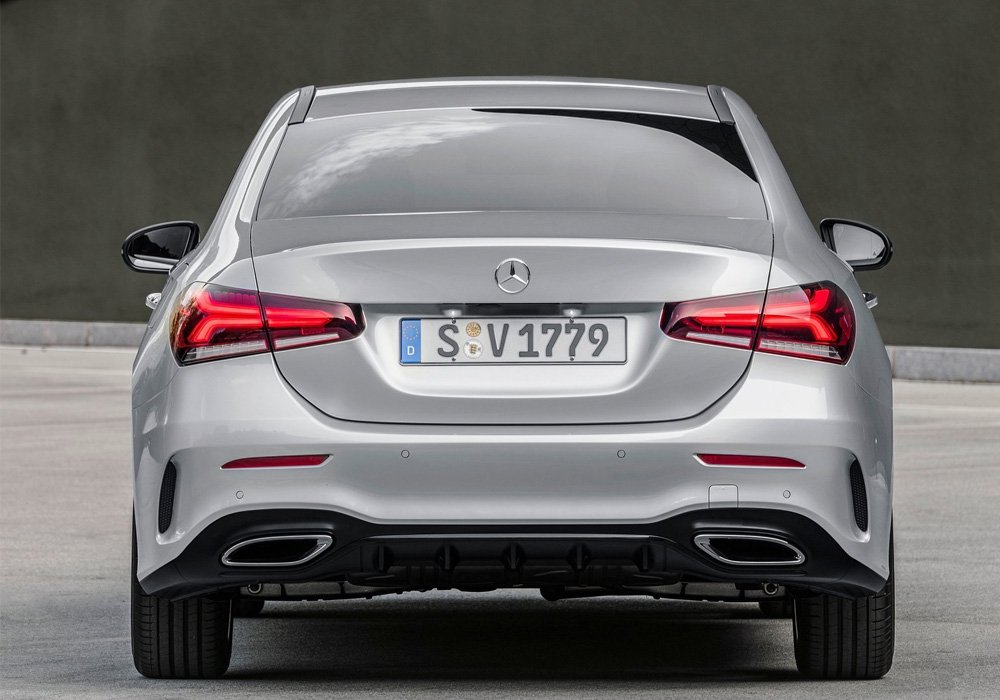 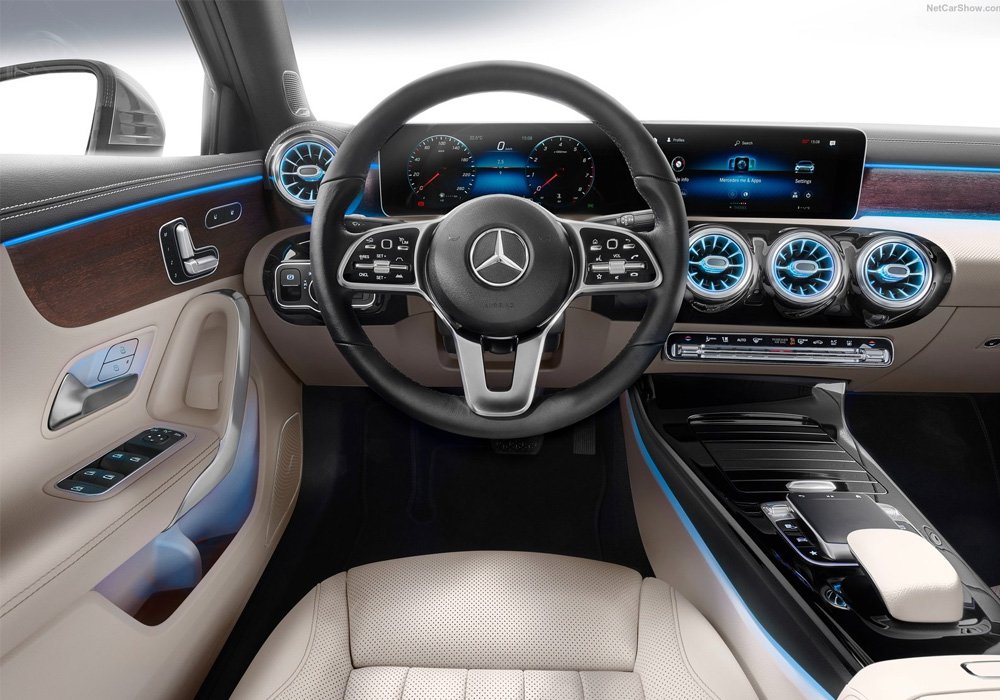 At launch we’re expecting a choice between two engines, with the 161bhp petrol 1.3 litre turbo A 200 and the efficient 114bhp A 180d diesel on offer. 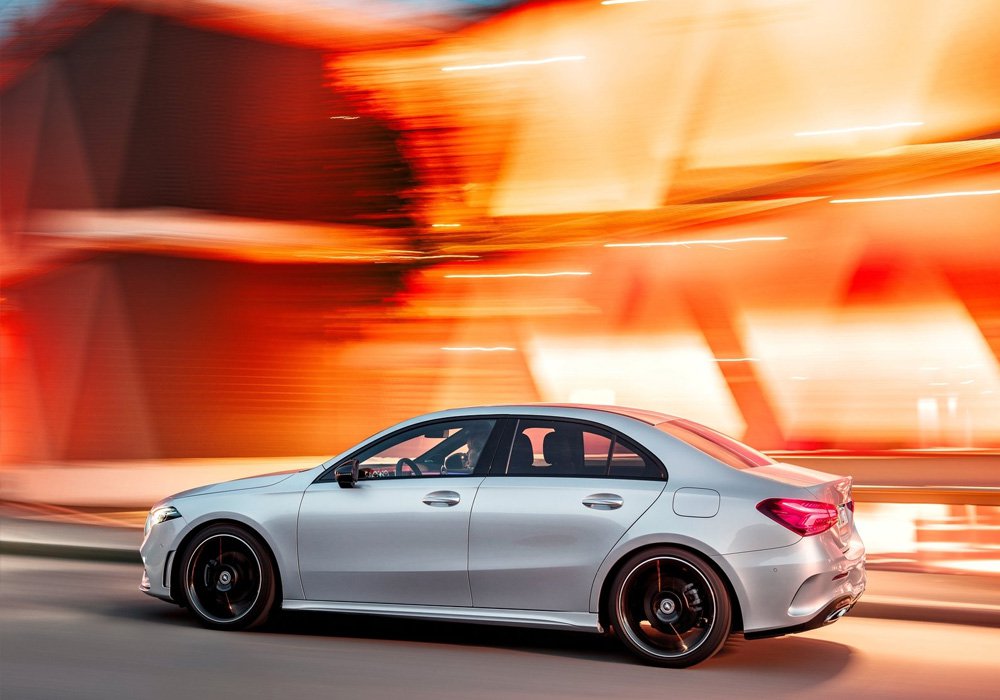 Speaking of efficiency, Mercedes are claiming this to be the most aerodynamic production car in the world with a 2.19 m² frontal area and drag coefficient of 0.22, which sounds impressive even if you’re not entirely sure what it means. 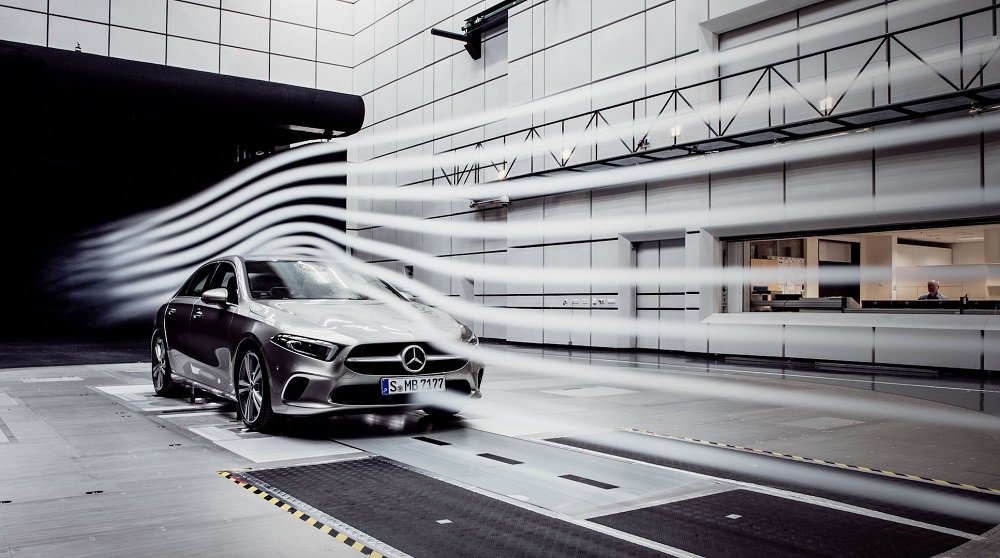 To put that in perspective the much vaunted Tesla 3 trails at 0.23, whilst Usain Bolt has a frankly bloated drag coefficient of 1.2, so it’s little wonder this car can get from 0-60mph in just 6.6 seconds, no doubt leaving the Jamaican sprinter trailing in its wake. 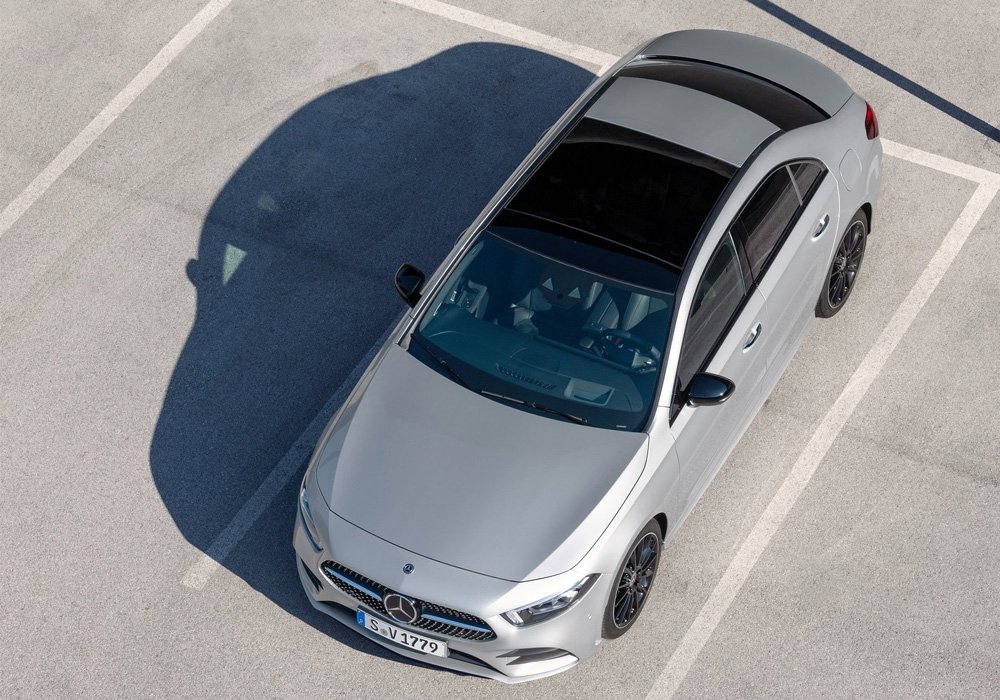 Another area in which this A Class is class leading, is rear headroom, where the capacious saloon offers more space than anything else in the sector.

If you’d like to be first to hear when we have pricing on this new model sign up to our newsletter below: