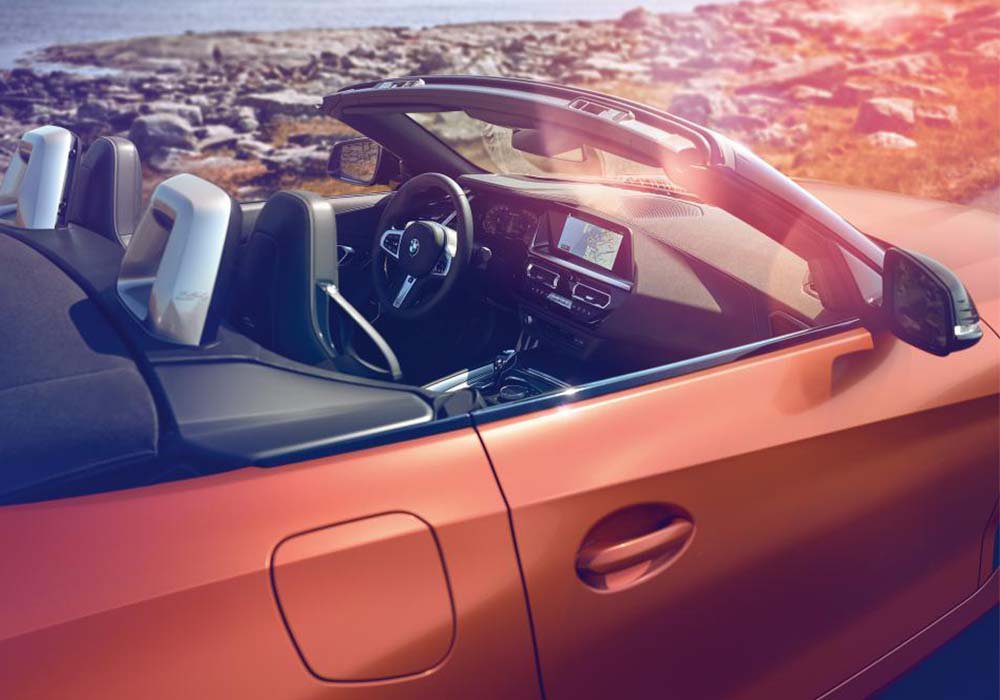 BMW chose California’s Pebble Beach for the unveiling of the all new Z4. Developed in collaboration with the Toyota Supra, this refreshed roadster will go on sale in Spring 2019. 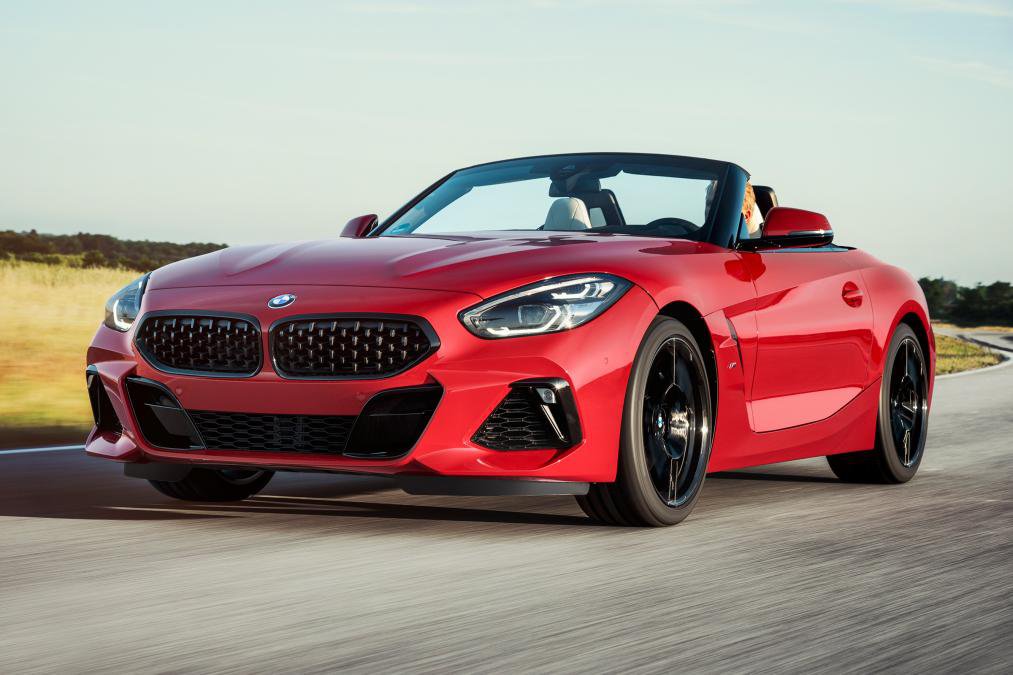 The new design sees a smaller wheelbase and sharper lines adopted, alongside BMW’s beefed up grille. The latest model also features a rag roof rather than the previous generation’s hard top exterior. 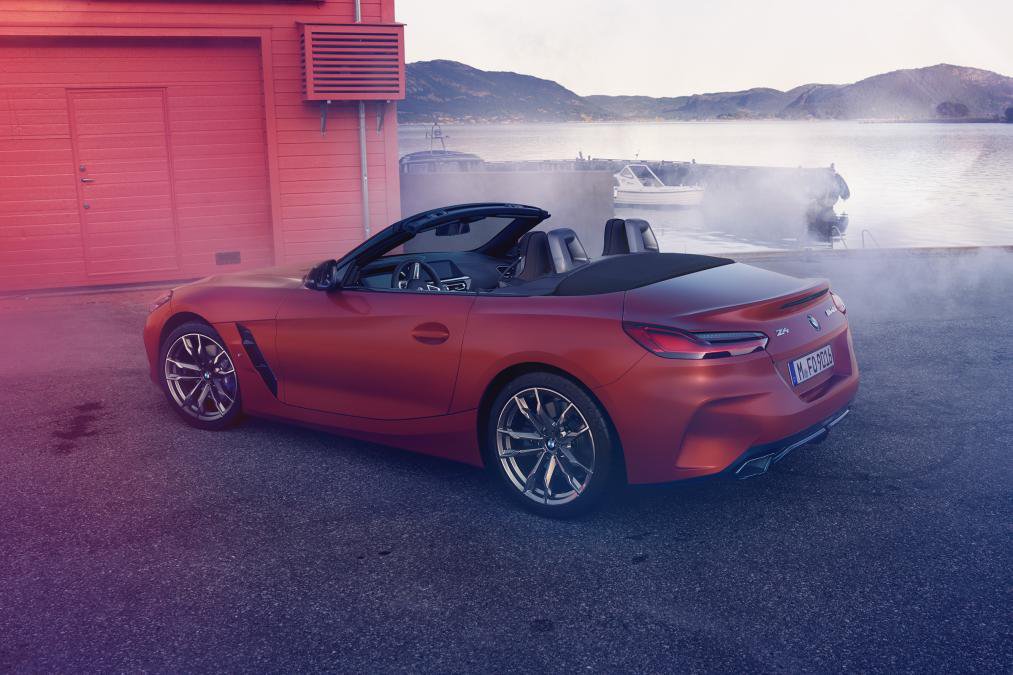 The vehicle pictured is the Z4 M140i first edition, which BMW have called “a taster of the forthcoming on-road debut of the new roadster.” 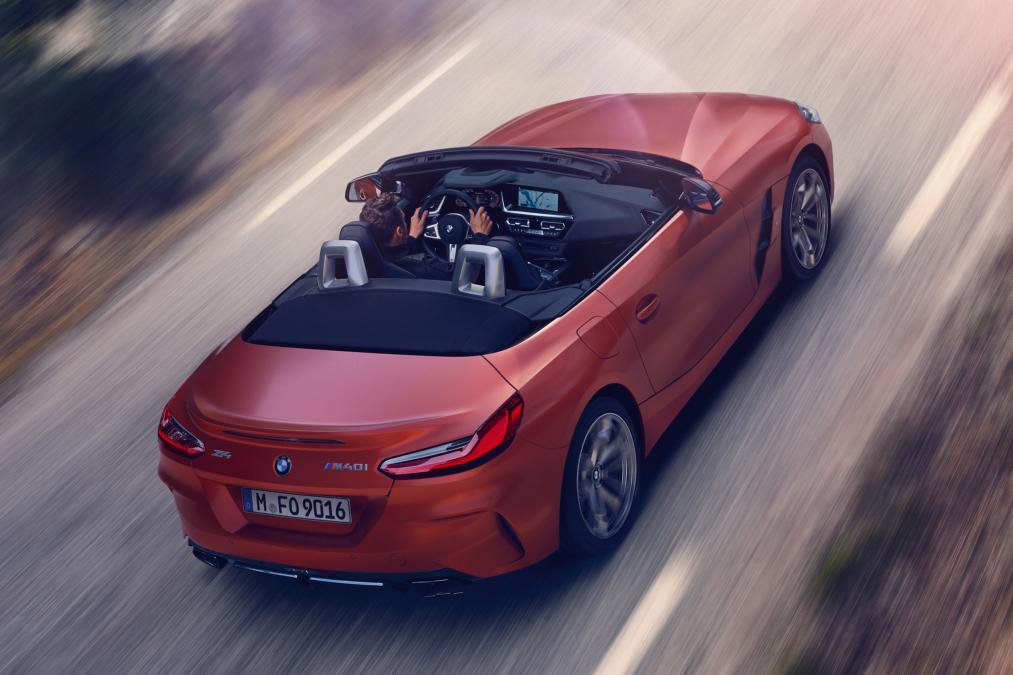 Under the bonnet there’s a 3.0-litre straight-six petrol engine with 340bhp, which will complete the sprint from 0-62mph in a mere 4.6 seconds. 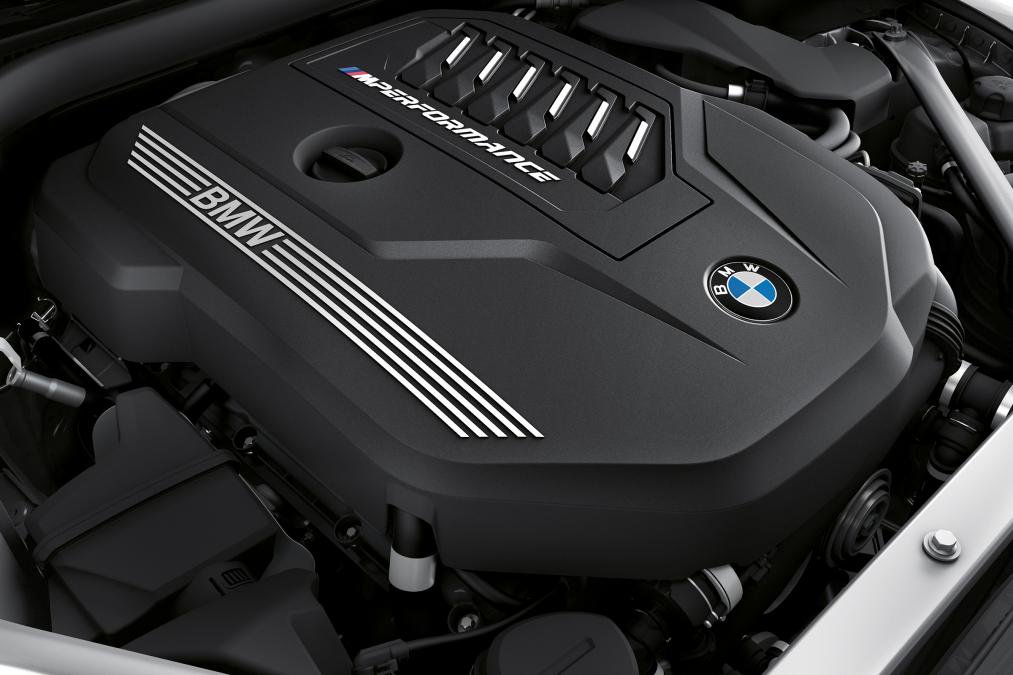 Other powertrains for the Z4 are likely to include a 2.0-litre four-cylinder petrol and the possibility of a fully focused M Sport model and a plug in hybrid further down the line. 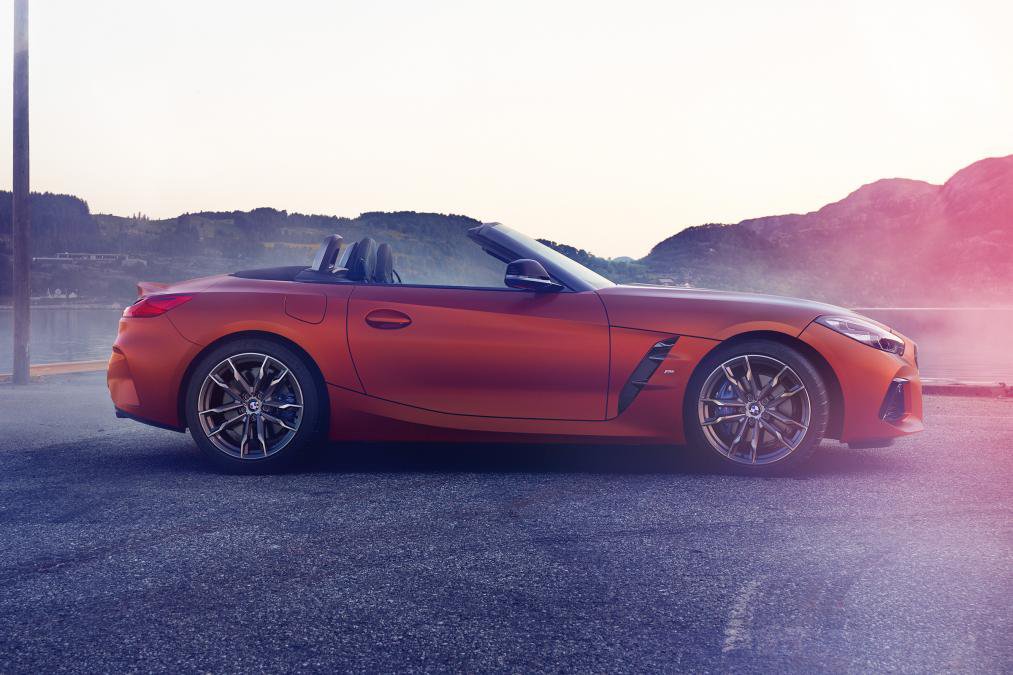 Despite the fact that it was developed alongside the upcoming Supra, the two racers will differ significantly, for starters the Toyota will only be available as a coupe with no convertible option. 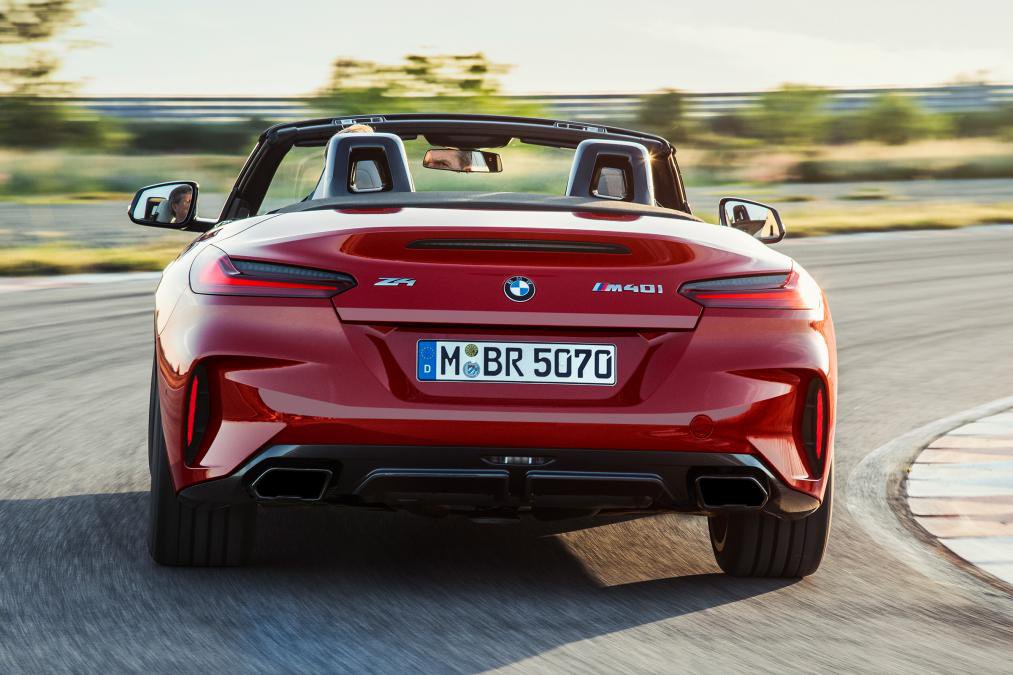 Technical information is still fairly thin on the ground at the moment, however we’re expecting the Z4 to pack an M Sport differential and brakes as well as electronically controlled dampers and a 50:50 weight distribution. 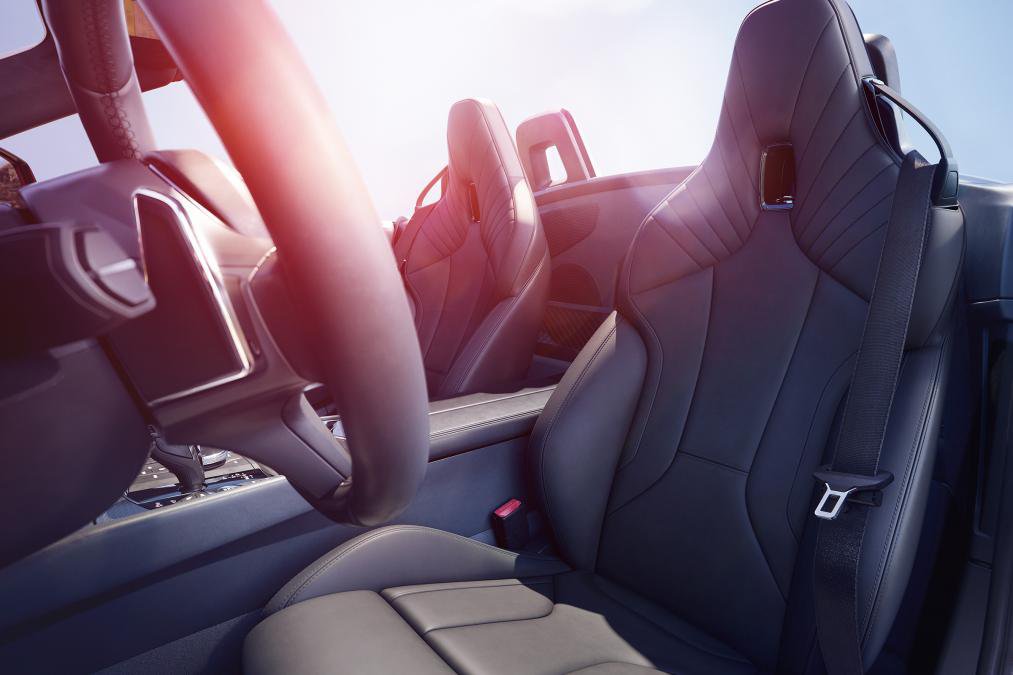 Inside the cockpit, BMW have removed all physical dials and opted for a digitised instrument panel alongside an impressive driver-focused infotainment system and detailed head up display. We’re yet to have details on pricing but if you’d like to be first to find out, sign up to our lease deal newsletter below. 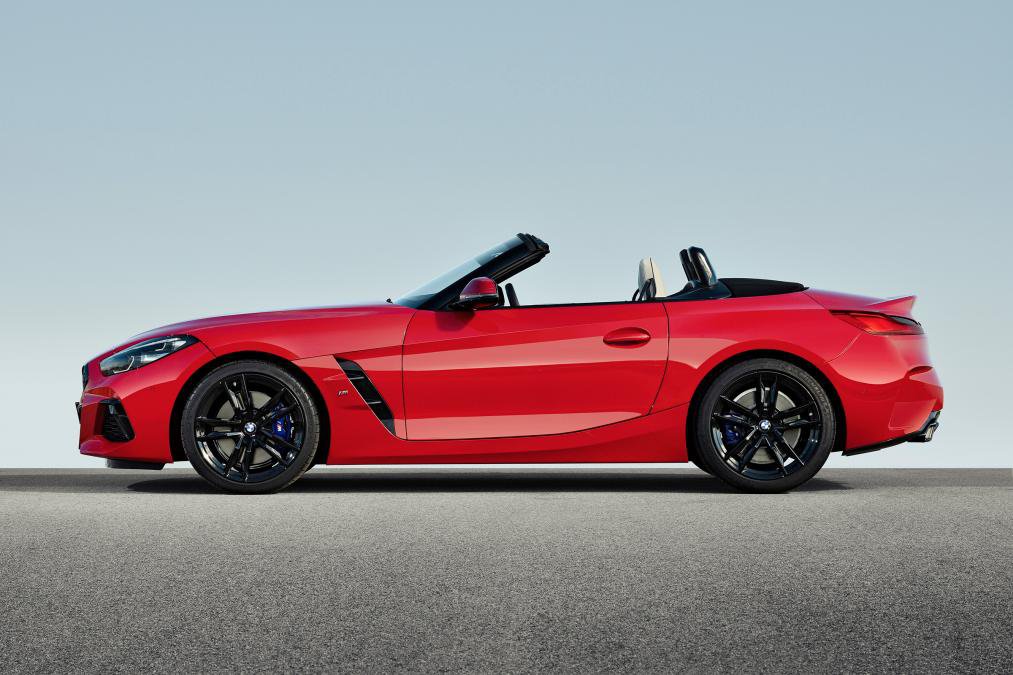 We love convertibles here at Leasing Options here are our all time...