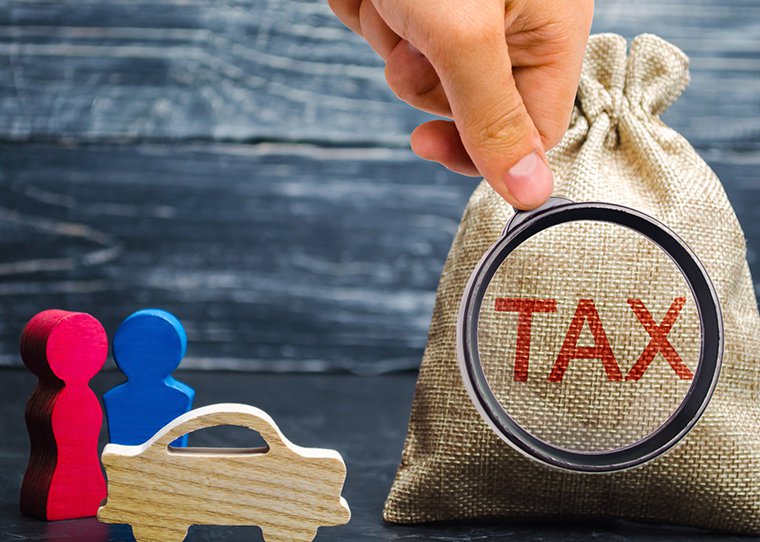 The Treasury could see a £40 billion hole in its budget, as the uptake of electric vehicles continues to rise.

The hole in the finances is being caused by lost Vehicle Excise Duty (“VED”) or, ‘road tax, as it is commonly known, as more drivers switch to Electric Vehicles, which have a zero or low-cost VED rate.

In a scheme to recoup some of the lost tax revenue, the Chancellor is favouring a new system, where all drivers pay per mile for using the roads, instead of a system based on emission levels. This switch from the current VED system, which is focused on the emissions level emitted from the exhaust and the amount of CO2 it produces.

In a study, drivers of fossil-fuel-powered cars feel it is only fair to change EV drivers, as they're using the roads too. This change to the system would be a case of déjà vu for some, after the push to 'drive diesel' some 20 years ago which the government has now peddled back on.

The Government’s net-zero carbon deadline is 2050 and the ban on solely fossil-fuelled vehicles has been brought forward to 2030. Remarkably, VED is the fifth-biggest income stream for the Treasury, along with fuel duty. How do you feel about a drive-per-mile scheme for all vehicles?