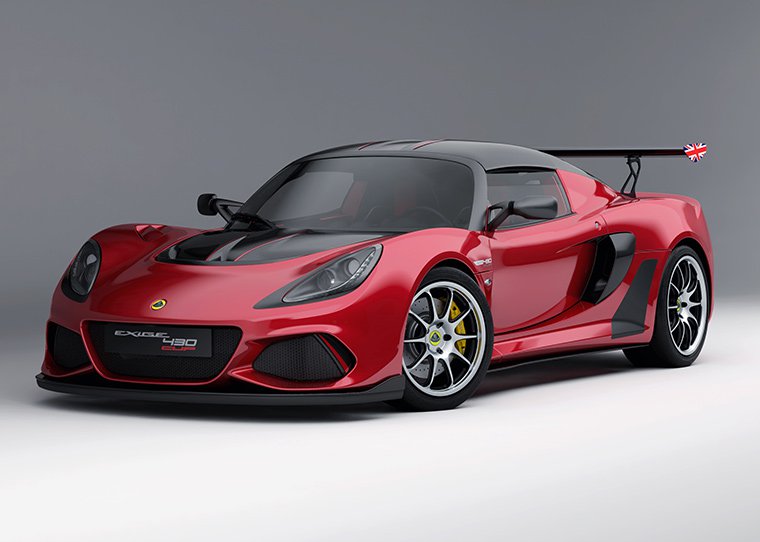 With the announcement of the Evija hypercar last year, Lotus has been working on a selection of Final Editions to mark the end of a 25-year production run of the Elise and tweaked the Exige line up too. 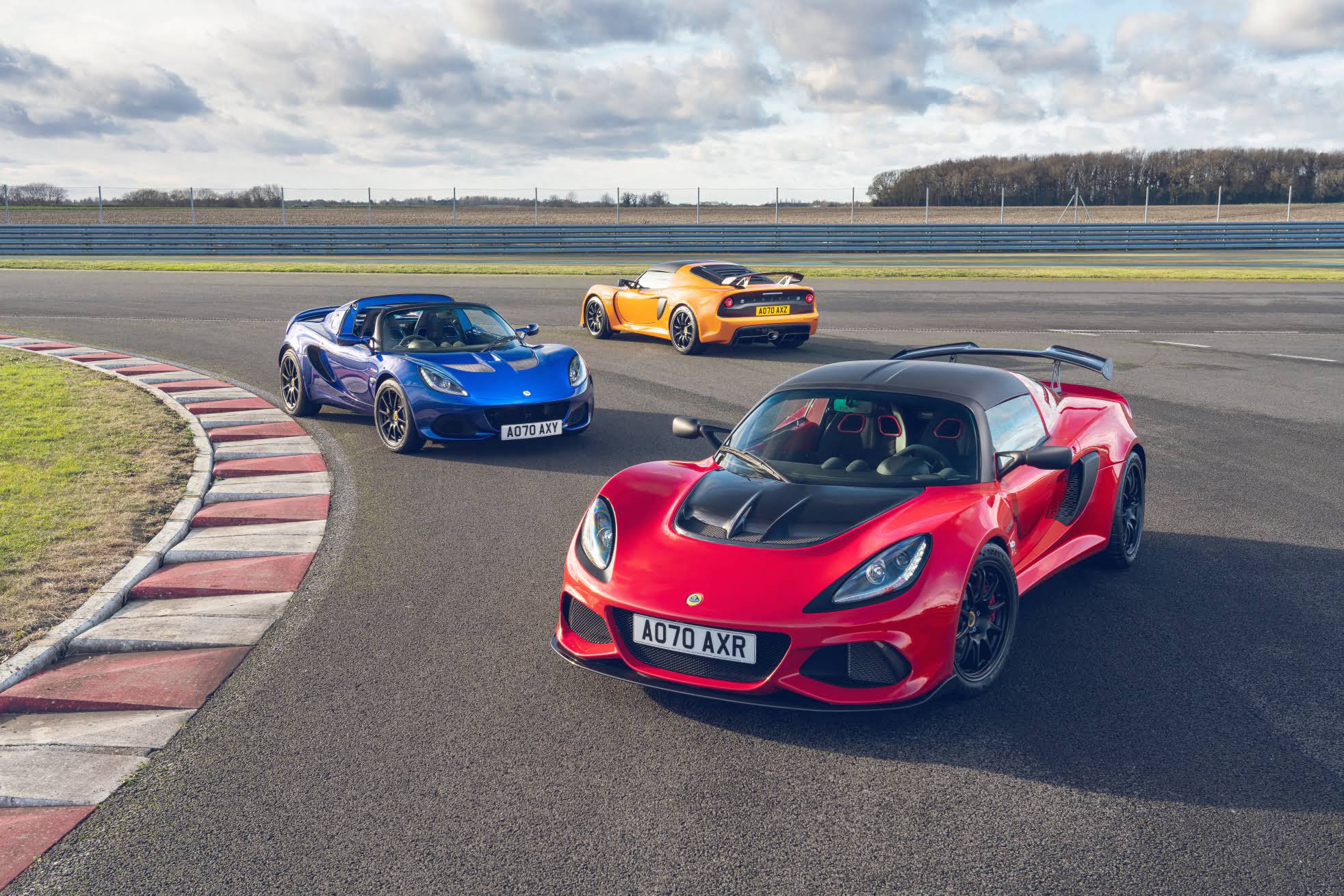 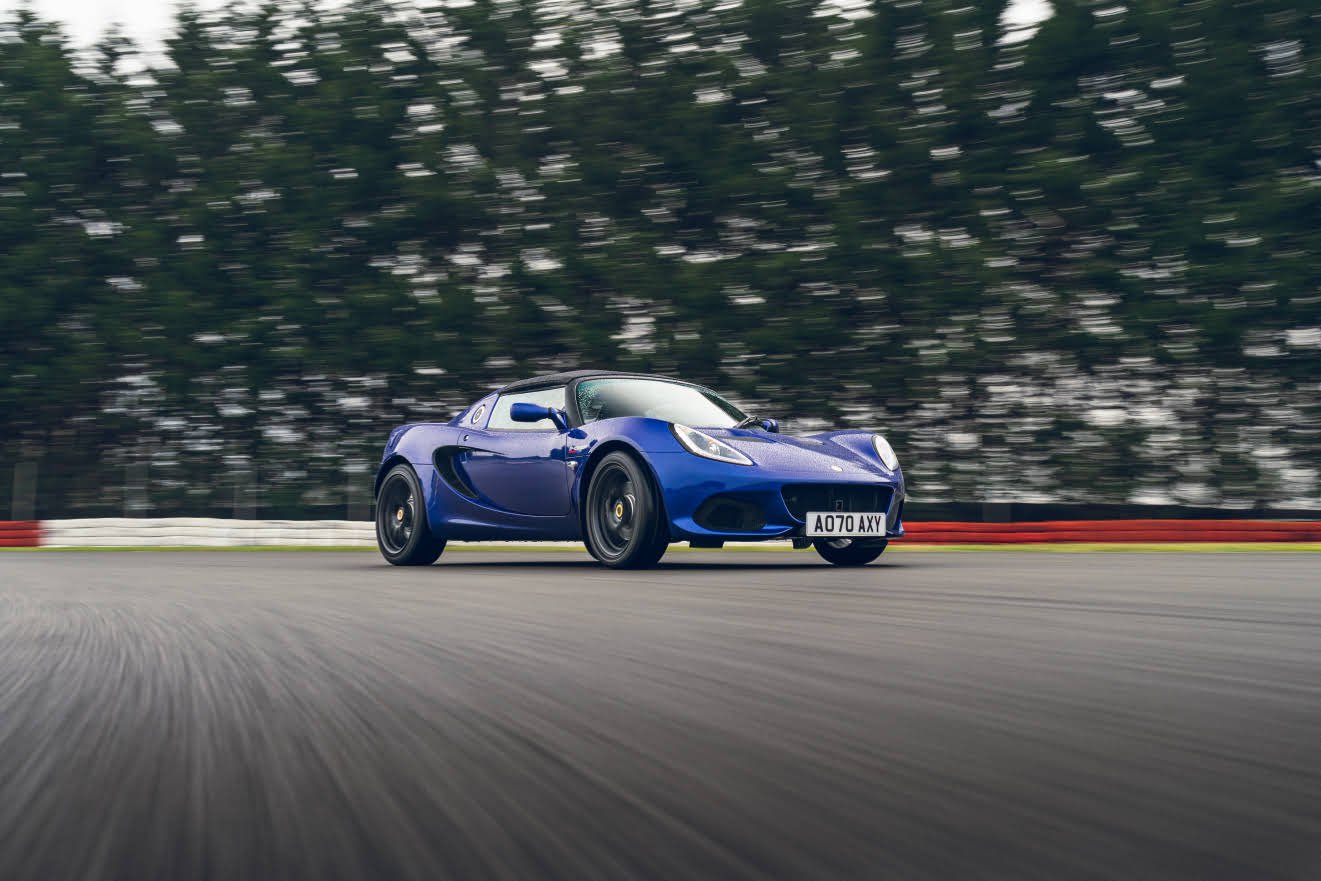 Buyers of the Elise will have two offerings to choose from: an Elise Sport 240 or the Elise Cup 250. The 1.8 super-charged engine stays from current production vehicles but reworked with the entry-level Elise 220 now being replaced by the 240; the extra 23bhp allows the 0-60 time of just 4.1 seconds.

Joining the Sport is the Cup 250 Final Edition, which has the same base engine as the Sport, but carries less weight in the body and has more aero, with a new front splitter, extended side skirts, and an aggressive rear diffuser topped off with a large rear-wing. When all these items are working together at 100mph, it can produce 66kg of down-force. Other enhancements on the Cup 250 by Lotus include staggered-diameter alloys. 16" up-front and 17" at the rear, wrapped in grippy Yokohama tyres, with adjustable anti-roll bars mated to improved Bilstein dampers to help improve the handling of the Elise.

To reduce the weight in the Cup, Lotus have included lightweight items as standard, which can be spec’d on the Sport including a carbon-fibre engine cover, poly-carbonate rear window and a lighter lithium-ion battery. 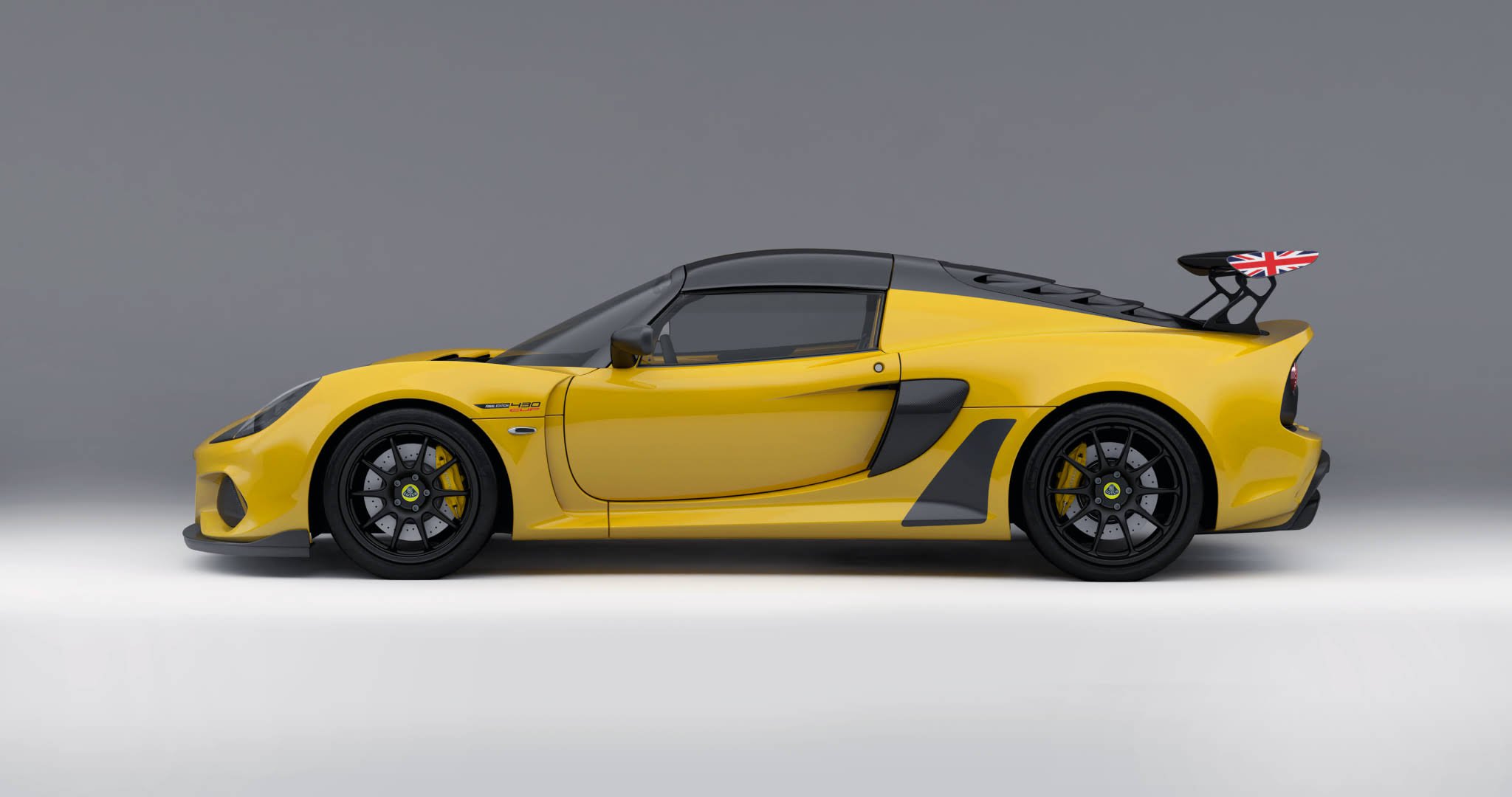 The Exige will now be offered in three different variants, all powered by the same supercharged 3.5 litre V6.

The entry-level Exige Sport 390 sees a BHP jump of 47bhp replacing the old Exige Sport 350, but also includes lightweight forged alloy wheels, shod in Michelin PS4 tyres, the Sport 390 has a 0-60 of 3.7seconds, reaching a top speed of 172mph.

Next level up is the Exige Sport 420. Whilst it only sees a 10bhp increase over the outgoing Sport 410, it does have a top speed of 180mph and does the 0-60 sprint in 3.3 seconds, making it the fastest model in the Exige Final Edition line-up. Braking power is provided by AP Racing four-piston forged callipers and handling comes from a package of Eibach anti-roll bars, Michelin Pilot Sport Cup 2 tyres and three-way adjustable dampers. 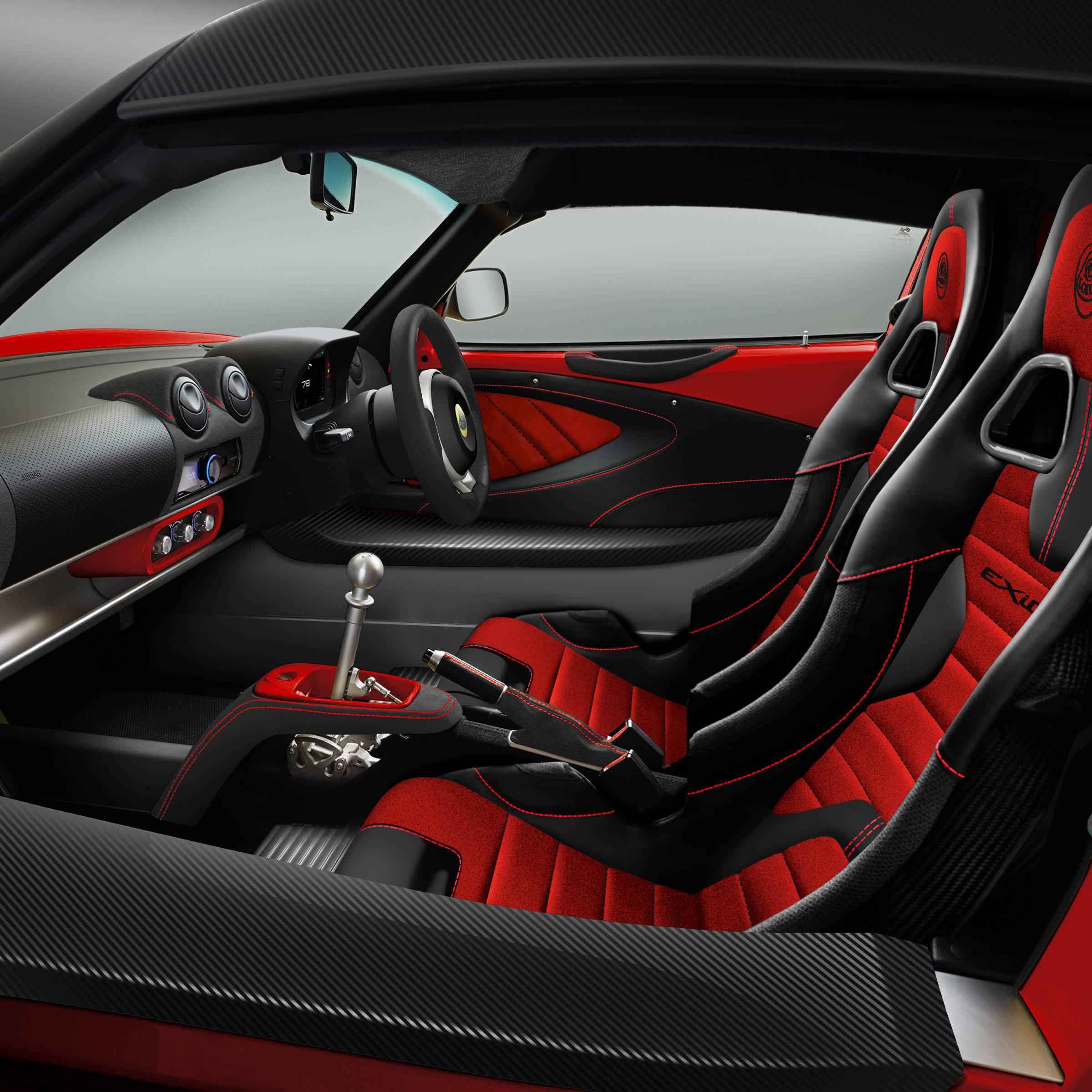 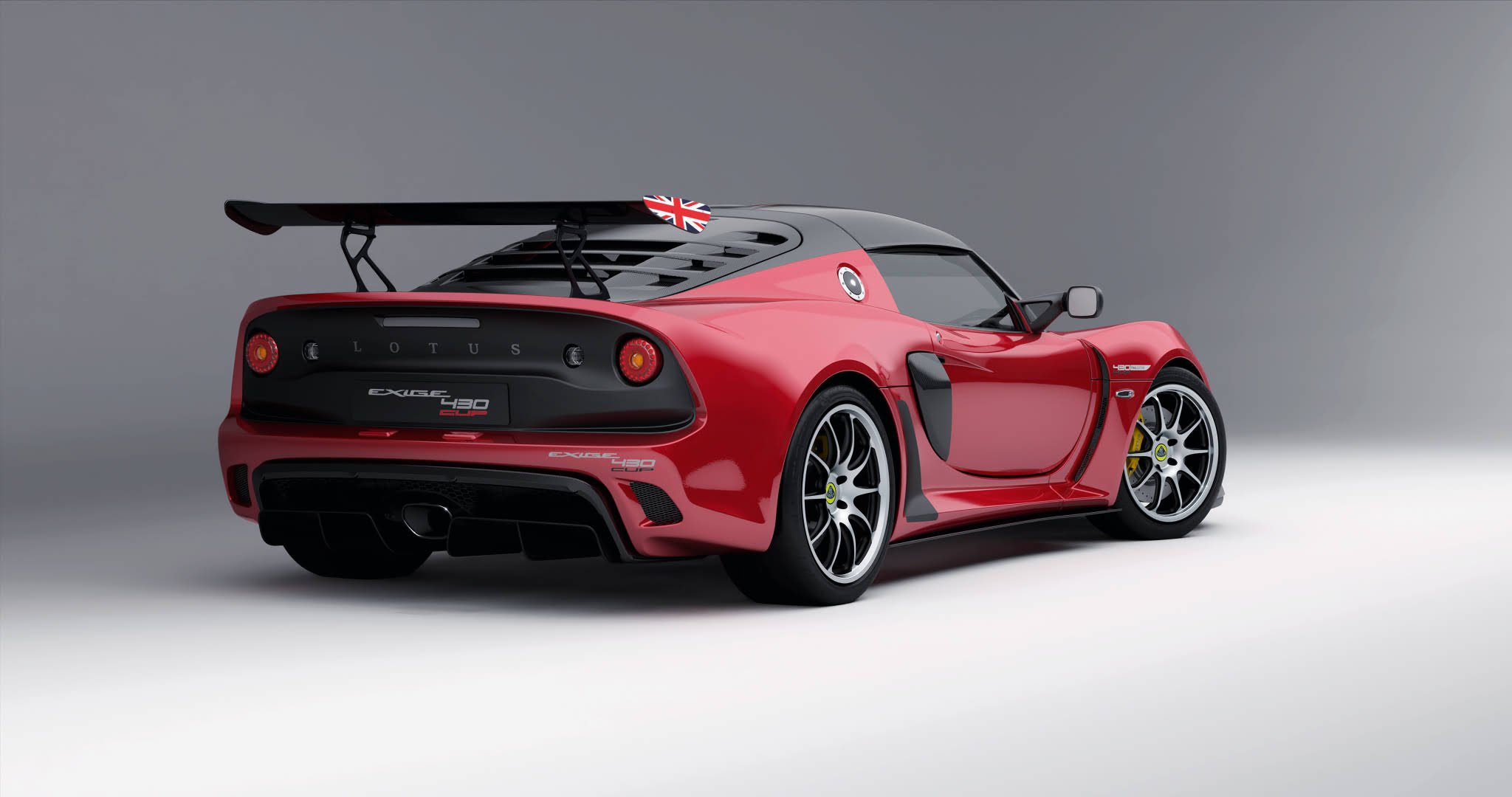 Alongside the removal of Elise and Exige models from its range, the Evora will also be removed later this year, all making way for Evija electric hyper-car production.