Historically Cupra has been the name given to the performance Seats most notably the Leon. In 2018 Cupra decided to go their own way. The decision was something that would allow for Cupra to be less restricted by the Seat badge and  truly push the limits of their designs. Now we’re seeing more cars coming out of the brand with the most recent, and one of the coolest yet, - the Formentor! 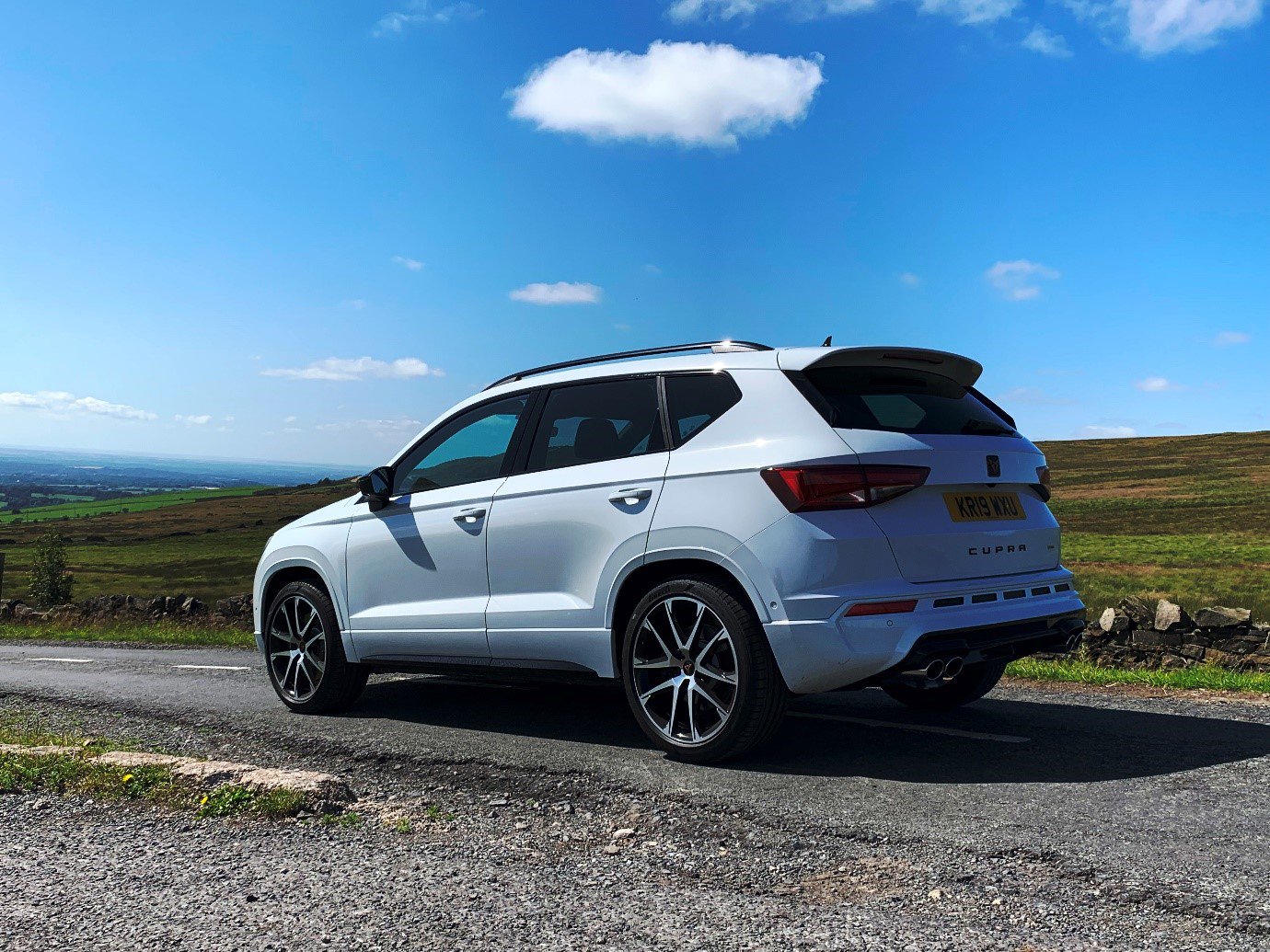 Since their launch they’ve only had the Cupra Ateca available in to customers which was a small glimpse into what was to come. The Cupra Ateca was based on the Seat Ateca but came with the 300hp engine we’d seen in the Leon Cupra. From our experiences with the car we love it! The small tweaks implemented into the car really made it stand out. Not to mention the badge which really catches peoples’ attention. 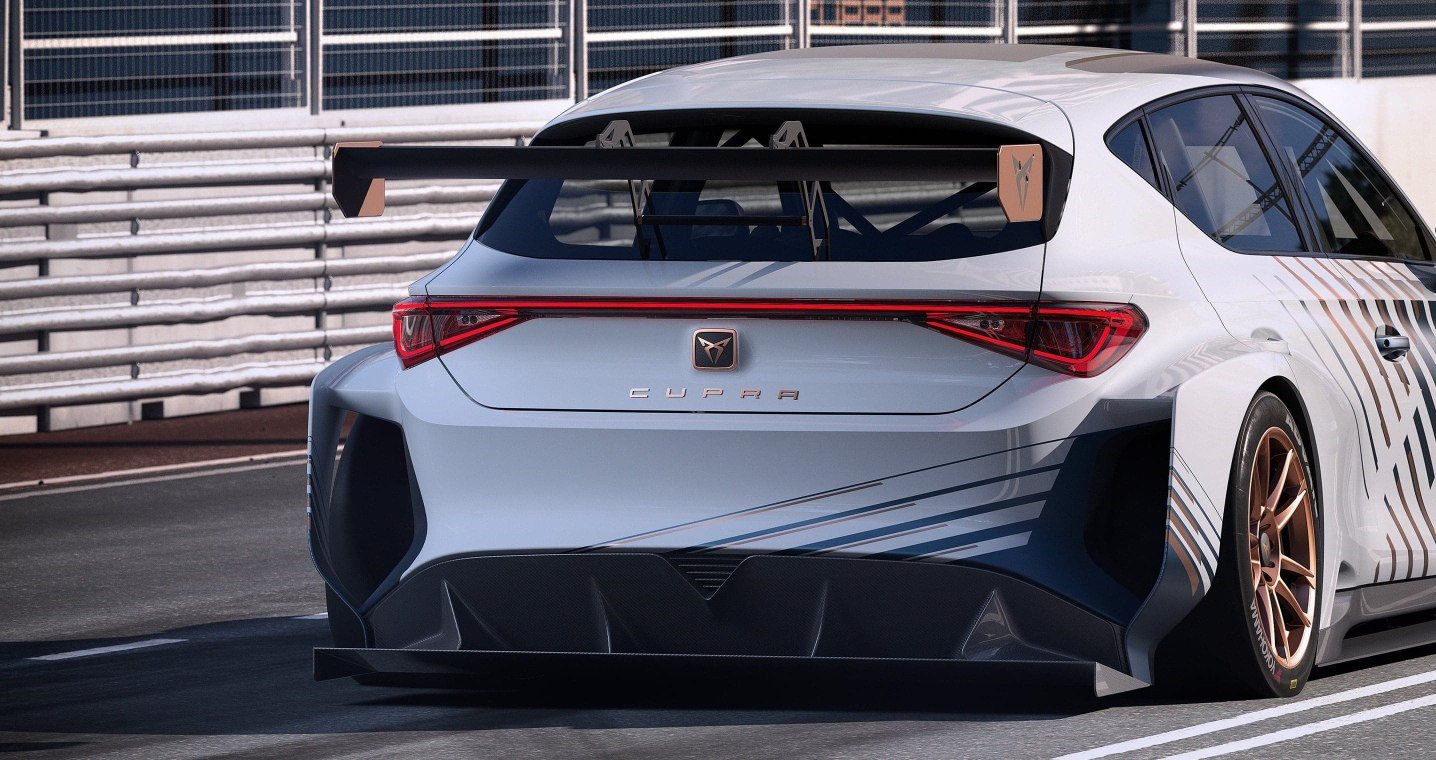 We’ve also seen Cupra’s racing exploits using the Leon chassis. In 2018 at the Montmeló Circuit in Barcelona they debuted the Cupra e-Racer which could hit 100km/h in 3.2 seconds! Since then they’ve also developed another e-Racer Leon and a Cupra Leon Competiciόn that comes with a 2.0L engine pumping out 340hp. 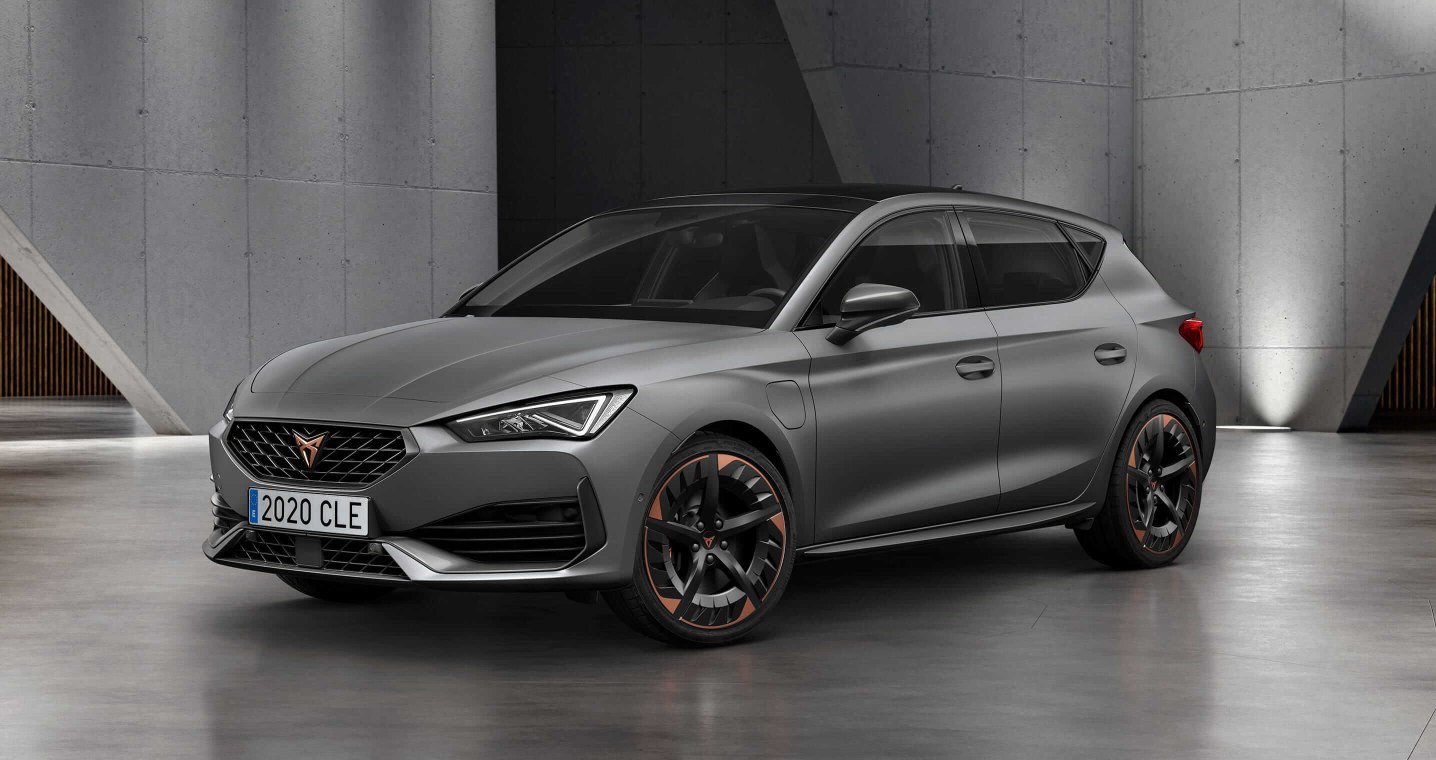 Earlier in 2020 the new Cupra was debuted in both hatchback and touring body styles and it is gorgeous! Based on the refreshed Leon body that we’ve also seen earlier this year but separate itself by having a huge power output. Unlike previous Cupra Leons these will be dramatically different in style. The new Cupra Leon has a very aggressive style all round with some sharp angles and copper accents.

Now Cupra are finally taking orders on their first original car that is currently exclusive to the brand, the Formentor. The overall design is similar to a coupe SUV from Mercedes or SUV Sportback from Audi. Currently there are variants to order both packing a 2.0L engine with 310hp.

Soon the Formentor will have more engine options to order with some lower performance options including a 1.5L 150hp, 2.0L 190hp and a 2.0L 245hp. That’s not it though as Cupra will also be releasing a 1.4L Plug-In Hybrid version too!

Next up in Cupra’s Calendar will be the much anticipated Cupra el-Born which is the brands first fully electric car. The el-Born looks very similar to VW ID-4 but much meaning looking. It will also be capable of up to 310 miles of a single charge and with fast charging capability it can get 161 miles in 30 minutes.

We’re very excited to see this brand grow and so far in a short two years they’ve brought us some truly spectacular cars with more on the horizon. We’re expecting to see similar things from Polestar too! Be sure to keep up to date with our blog for more info on the Formentor as it develops and for upcoming cars from Cupra and other brands.