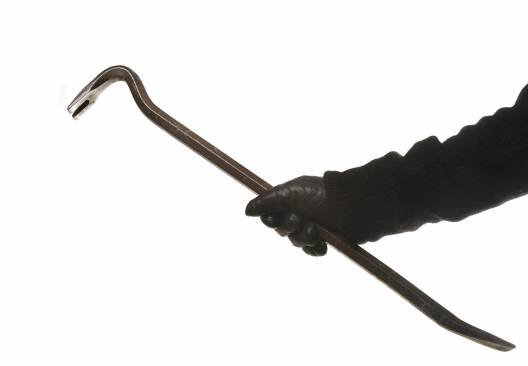 10 February 2015
Two men broke that trust and are now paying for their crimes. Bosses of Car and Van Grimbsy Limited, Stuart Phillips and Mark Drury face prosecution after failing to repair cars and giving inflated invoices. In both cases the mechanics informed their customers they needed to replace their gearbox but never did. They charged for repairs to oil, breaks and other jobs that weren’t carried out. The men have been banned from owning a business for 10 years and have been ordered to compensate their victims.

Prosecutor Kevin Ross told Grimsby Magistrates Court that three customers were wrongly charged £1550, £1350 and £550. Phillips and Drury admitted to “misleading practices containing false information.” Their company was sentenced to fines of £15000 and at least £2400 in compensation. A 74 year old customer named John Radley gave his account of dealing with Phillips. “He told me I needed a new gearbox and charged me for one. I suspected it had not been done. I had a good look inside, underneath and on top. In my mind he hadn’t changed the gearbox.”

Judge Daniel Curtis gave his assessment of Drury and Phillips. “Both of you have conducted yourselves as company directors with a complete disregard, a blatant disregard, for the truth that hard-working, decent people put in your company to have their vehicles repaired.”

When the hearing was over, a spokesman for North East Lincolnshire Council said their trading standard team did a thorough investigation after receiving numerous complaints. It’s a testament to the diligence of customers and police officials that these men were caught and tried for their crimes.