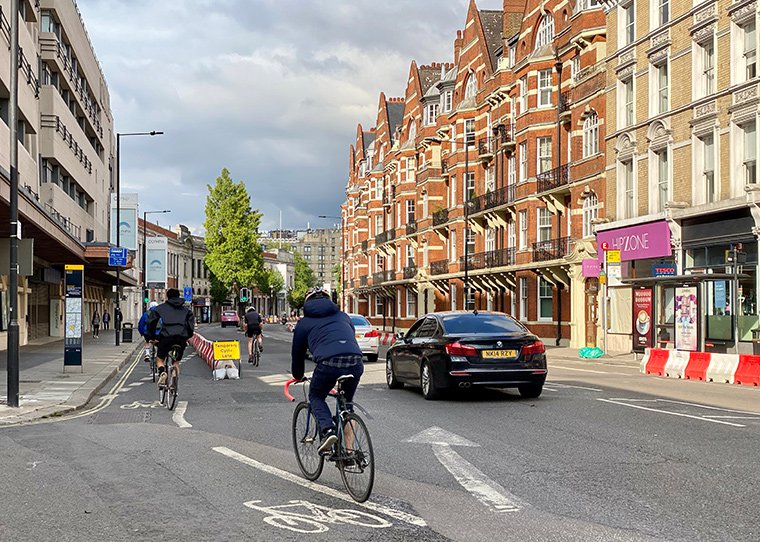 Councils to be given powers to fine motoring offences.

In a change to legislation, local authorities will now be able to fine motorist committing minor moving traffic offences.

The powers to issue a fine to a motorist, for blocking a yellow box junction, driving in a cycle lane or any form of legal turn, plus other items have been in place in London and Cardiff for some time now. These offences outside of the two cities above have been dealt with by the police, but the department of transport has confirmed powers can be transferred to local authorities. The powers will need to be applied for and only available to those who currently have civil parking enforcement powers.

Motoring commentators have agreed it makes sense to allow for local authorities to have these powers, especially in controlling hot spots, as long as it doesn't turn the motorist into a cash cow for the council, in light of recent funding cuts.

The council also need to play their part in keeping the roads clear and easy to understand, not trapping or snaring drivers into unsuspected fines. The fines could be a much as £70, with the powers London and Cardiff have they've collected £58 million in 12 months.

What do you think of the local councils and authorities having extra policing power for traffic offences? Let us know on social.