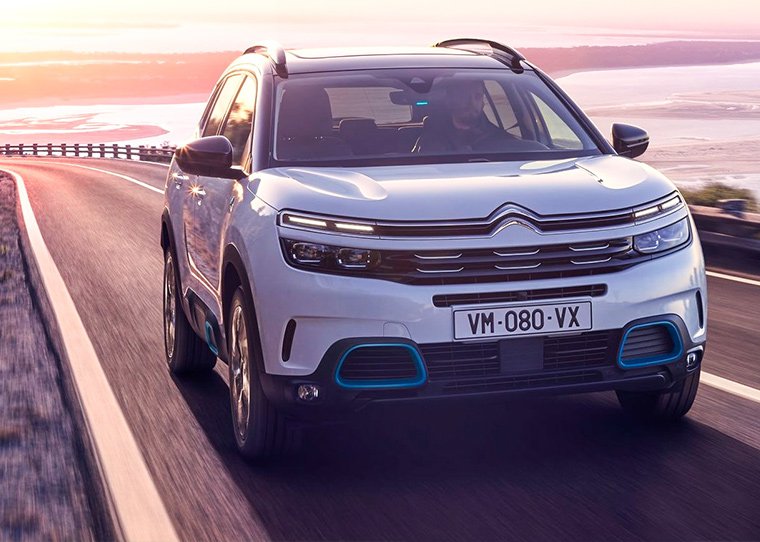 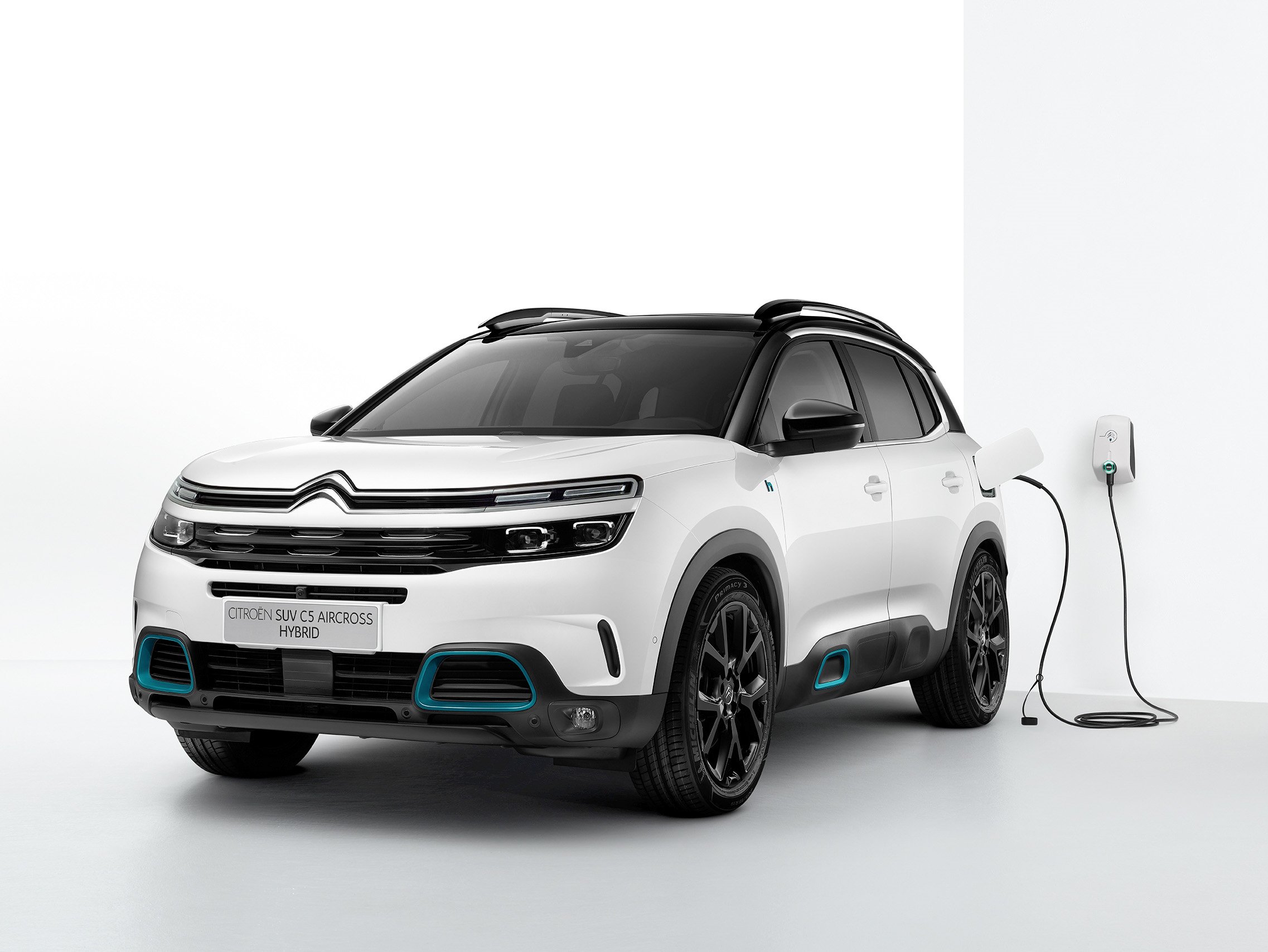 The new Citroen C5 Aircross PHEV will make its public debut at the 2020 Brussels Motor Show on 10 January, with first deliveries set to take place this summer. It will feature a 13.2kWh lithium-ion battery capable of delivering up to 31 miles of electric-only range.

Two trims will be available: Flair and Flair Plus and all models include an eight-year/100,000-mile warranty guaranteeing 70% of the battery’s as-new performance.

A 178hp PureTech petrol engine joins forces with a 107hp electric motor, delivering a combined maximum of 222hp through an eight-speed automatic transmission. Acceleration and top-speed figures haven't been confirmed, although Citroen claims CO2 emissions of 39g/km and fuel economy of 166mpg. 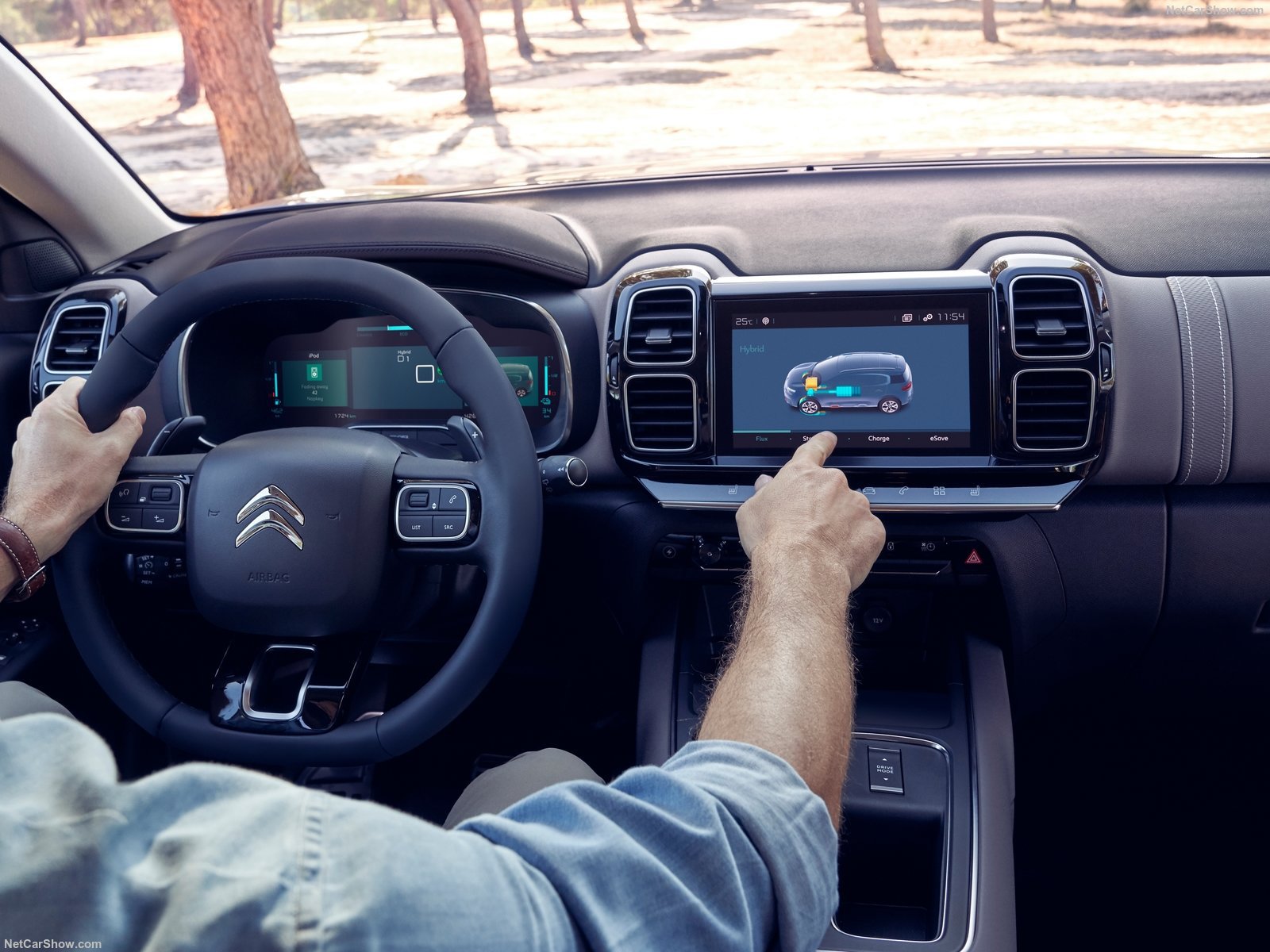 As is the case with all plug-in hybrids, achieving the latter figure in the real world relies on regular charging using the Type 2 cable: Citroen says the C5 Aircross can be topped up fully in two hours using a 7kW home wallbox, while a three-pin plug will need around six hours.

Either method is likely to cost less than £2 on an average household electricity tariff. Charging can be scheduled using the MyCitroen app (which allows drivers to pre-heat or pre-cool the interior, as well as check the battery charge and fuel level remotely), with cable storage provided under the boot floor. While charging, the car displays the remaining charge time, electric range gained and battery status on the dashboard.

Several driving modes will be available on the C5 Aircross PHEV, including hybrid (default), engine-only and electric-only settings. A sport mode will also be offered for ‘dynamic’ driving, while regenerative braking will top up the battery when on the move.

In pure-electric mode, the SUV will operate at speeds of up to 84mph without assistance from the engine. Additionally, drivers can cap the amount of charge used on any given journey, reserving a percentage of battery power should it be required at a later stage, for example, driving into cities with ultra-low emission zones, such as London. 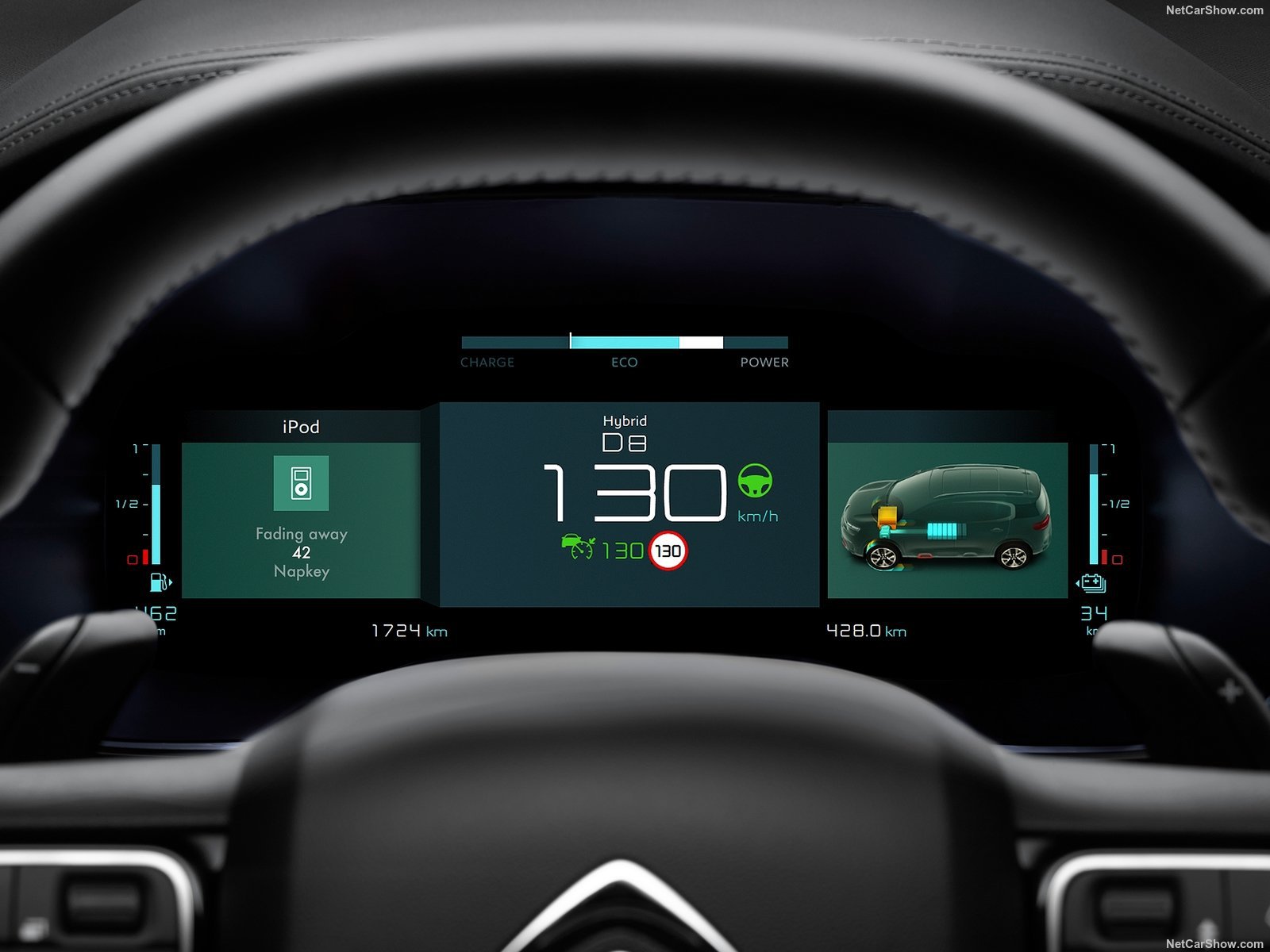 Inside, the C5 Aircross features a 12.3-inch digital dashboard and an eight-inch touchscreen with new graphics. Citroen also promises ‘exceptional’ protection from noise intrusion, claiming that the mandatory sound signal that warns pedestrians of the car’s presence at speeds below 19mph can’t be heard inside the car.

‘Advanced Comfort’ seats are also promised, while 19 driver assistance systems should help reduce the risk – and mitigate the effects – of an accident.

In the rear, all three seats can fold, recline and slide forward to provide ‘best in class’ boot space, which ranges from 460 to 600 litres with the seats in the upright position.

On the outside, there’s little to tell the plug-in hybrid model apart from the rest of the line-up, apart from the Anodised Blue colour pack and ‘h’ logos that mark the car out as a hybrid. The charging flap is on the left of the vehicle, with the fuel filler cap on the opposite side.

Citroen plans to unveil six electrified models in 2020, with every car in its line-up set to feature an electrified variant by 2025.