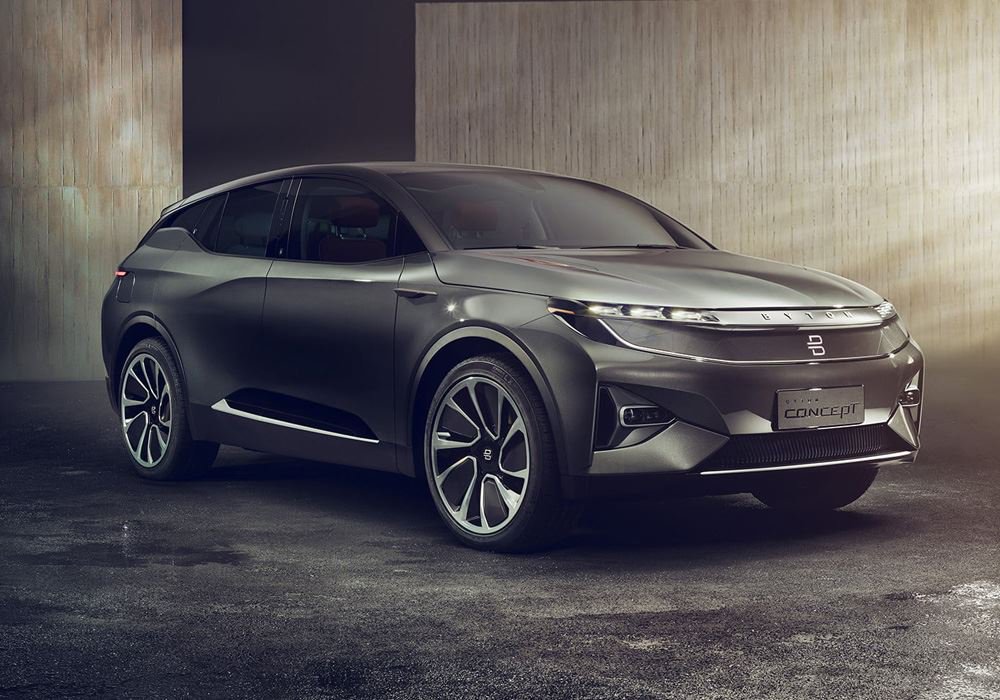 These days automotive innovation is as much about what's found on the dashboard as what's under the bonnet. As manufacturers and technology companies battle it out to create their vision of our motoring future, the buzzwords are automation, connectivity and in car experiences not horsepower and top speed. And with traditionally more tech-focused businesses muscling in and even designing their own concept vehicles, the annual Consumer Electronics Show (CES) in Las Vegas has become a important date in the car industry calendar. This year has been no different with loads of exciting new ideas flying around, here's some of the biggest news: 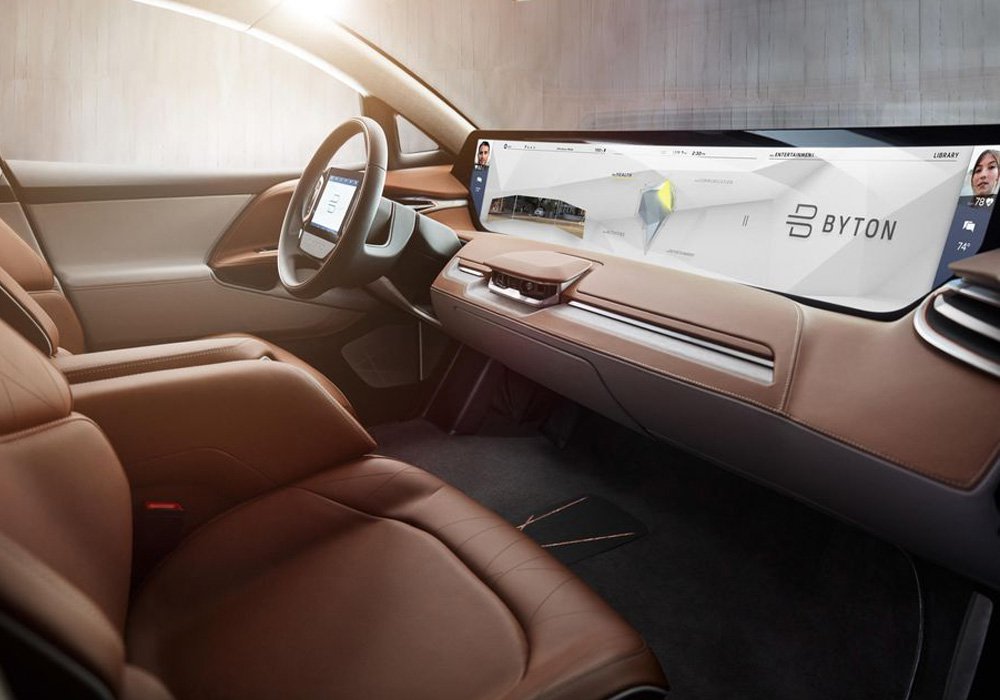 The latest company to lock Tesla in their sights is Byton, a Chinese tech startup that's aiming to produce an electric car to challenge the best in the business. At CES they unveiled their concept, an SUV with all the bells and whistles you'd expect from a vehicle of the future. There are screens everywhere - even one on the steering wheel- and a super luxurious cabin; the Byton certainly ticks all the boxes for 'experiential' motoring. When it comes to actually driving there's a claimed 300 mile range, which is pretty close to Tesla numbers. Prices are expected to come in around the $45,000 mark which, if they can keep all their promises with this car, could land Byton a fair few customers. Deliveries are slated to begin next year in China and 2020 for international orders. 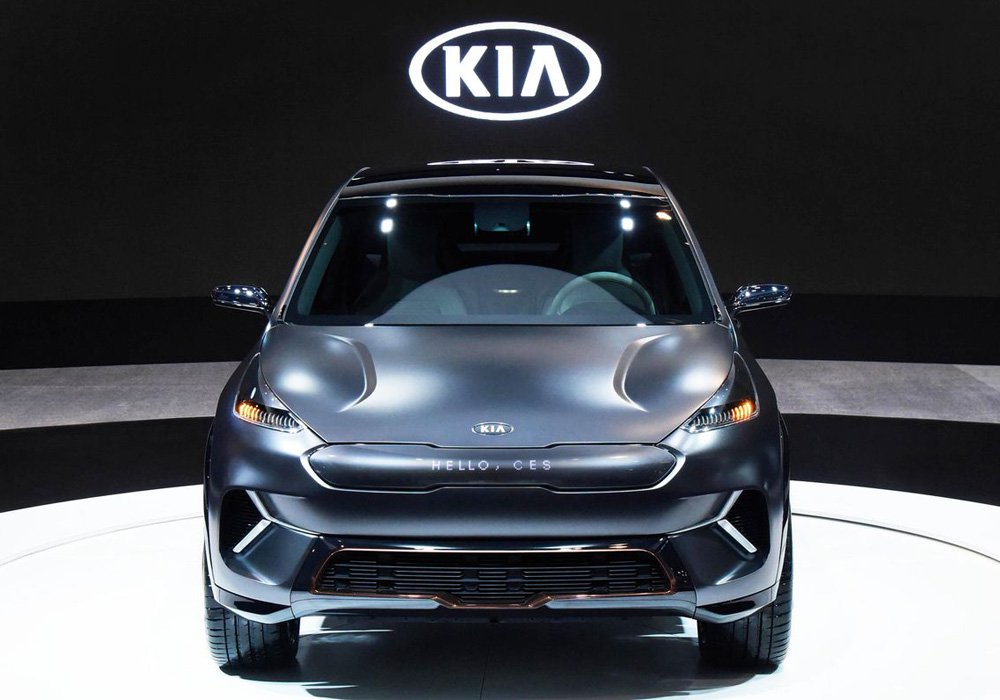 A much more familiar name also debuted an all-electric SUV concept this week too, as Kia showed off their Niro EV. Boasting a range of 238 miles, over 100 miles more than stable mate the Hyundai Ioniq, this car could be a serious competitor in the fast expanding electric vehicle market. There'll be plenty of impressive technology packed inside this clever car too, with touch and gesture controls the order of the day in an attractive minimalist cabin. Outside, the grille is replaced by a screen which, coupled with an exterior speaker system, can alert pedestrians if they are in danger of a collision. 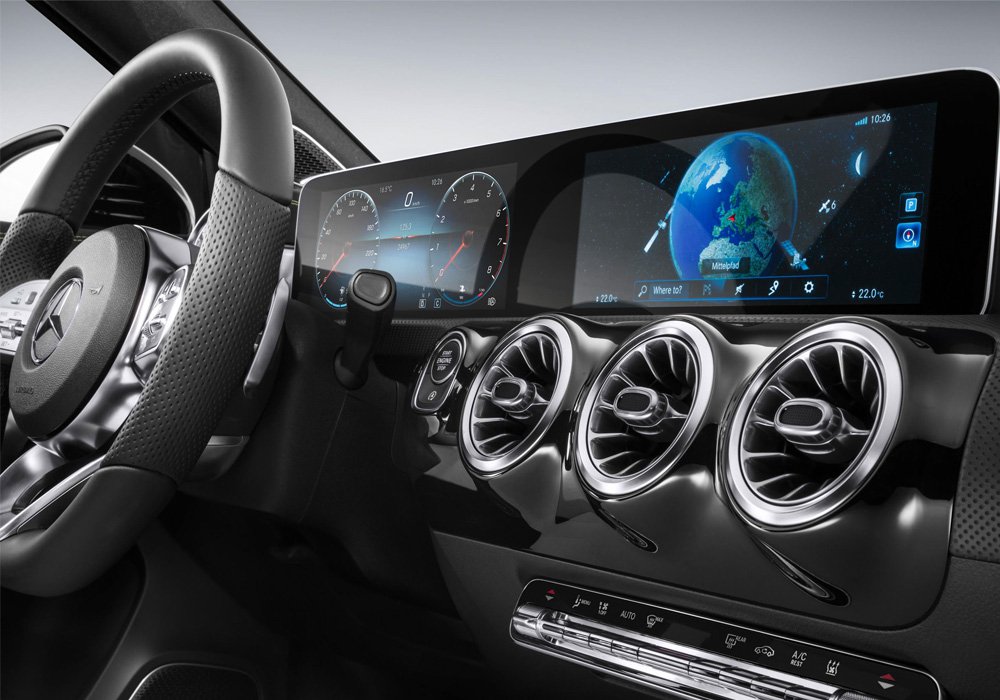 The star-badged marque will release their all-new updated A-Class this year, and it will be the first vehicle to feature the company's MBUX infotainment system. Promising displays in three dimensions, voice control and over the air updates, the impressive new layout looks set to give Mercedes best in class credentials for in-car experience. 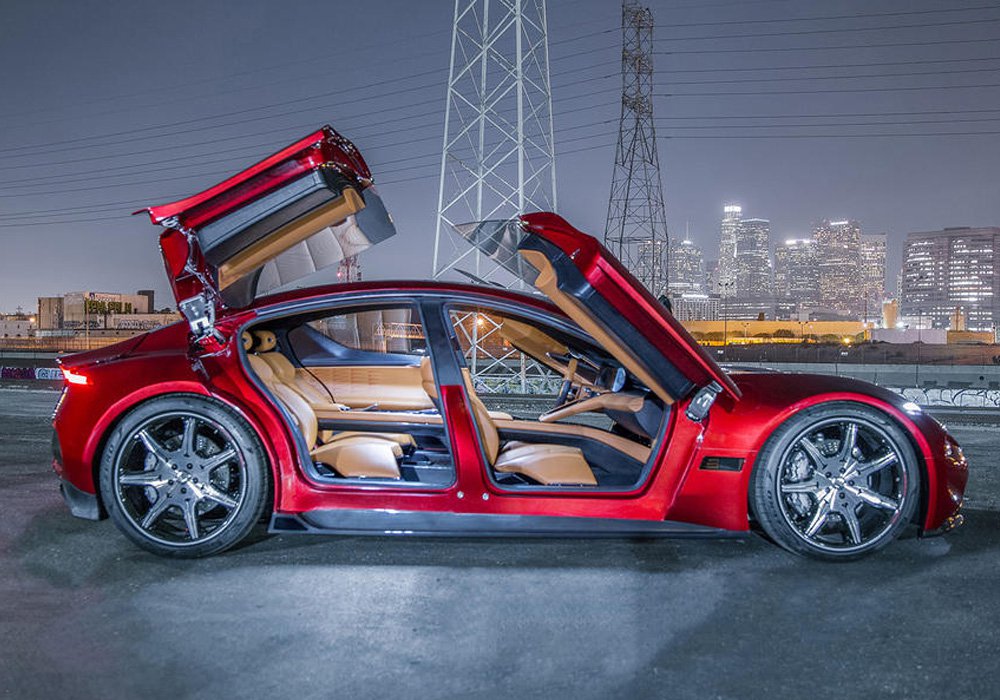 Californian manufacturer, Fisker, are targeting local rival Tesla with a sporty Model S-style saloon of their own, and the first signs are good. Promising 769bhp supplied by four electric motors, and a 0-60mph time of under 3 seconds, the eMotion won't be left wanting in the performance stakes. Range is impressive too, Fisker are promising 400 miles from a full charge, which would leave most competition standing- by the side of the road presumably. 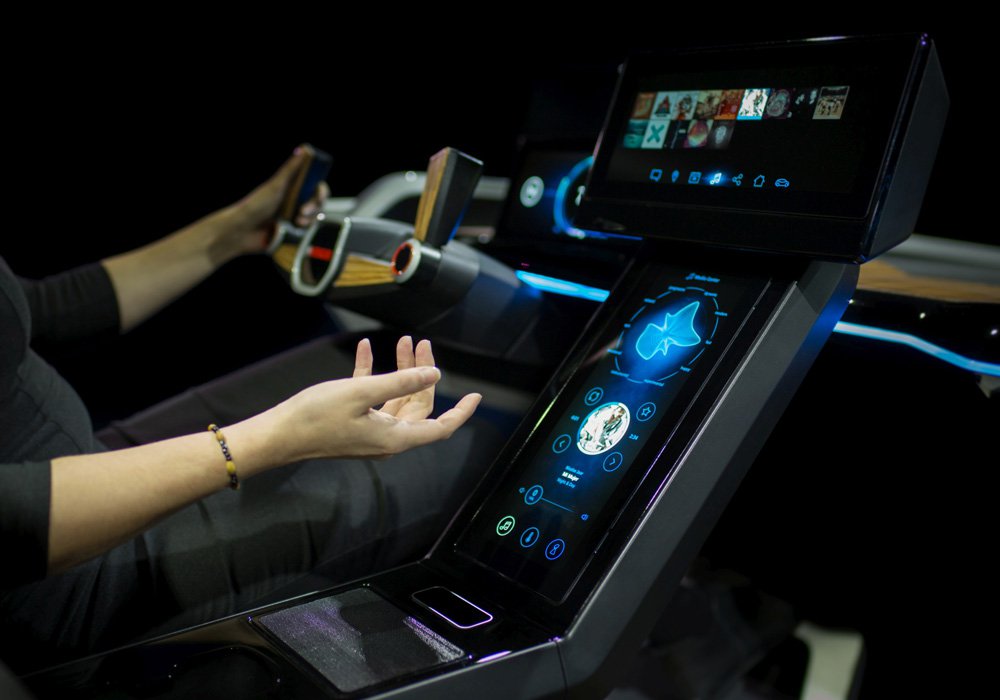 They might not be a business you'd normally associate with your motor, but Bosch have been making waves at CES with their in-car infotainment concept. Using ultrasound and haptic feedback screens, the German home appliance manufacturer, have created their own vision of tomorrow's car cockpit. The gadgets are commanded by voice, gesture and touch giving drivers the chance to be in control without - theoretically at least - being distracted. Steffen Berns, president of Bosch Car Multimedia explained "The more complex the technology in modern vehicles, the simpler and more intuitive control systems need to be." 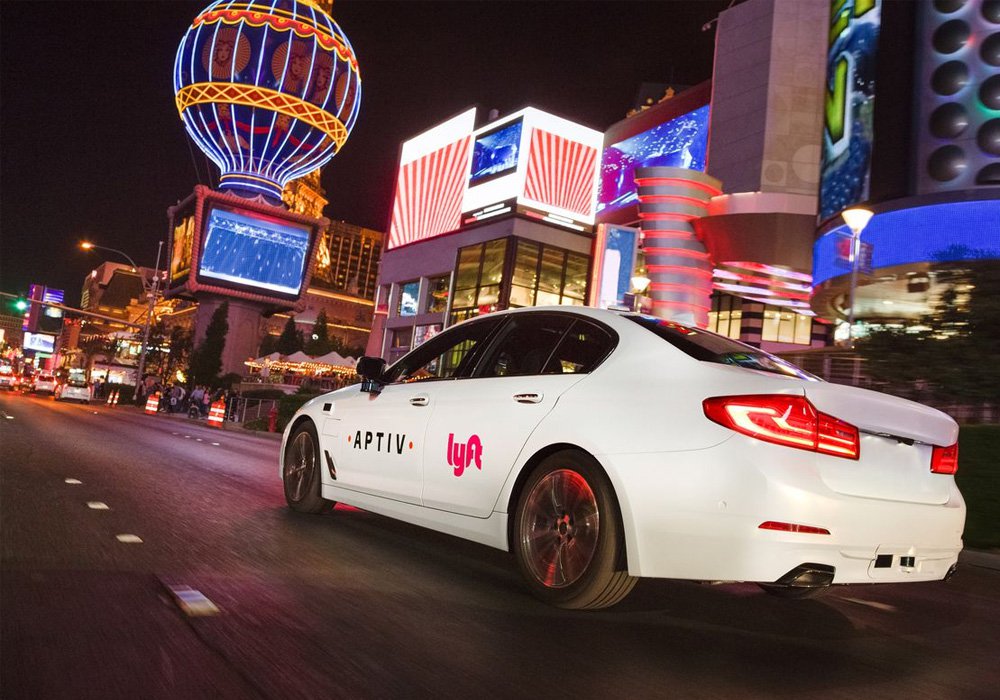 At CES even the taxis are high tech! Autonomous vehicle company Aptiv have partnered with cab app Lyft to offer conference attendees the chance to hail a ride from a driverless car. With a small fleet of eight specially adapted BMWs, Aptiv hope to show off their impressive automated technology giving lifts up and down the Las Vegas strip. Cameras using revolutionary LiDAR technology map the surroundings in three dimensions giving the car's AI systems a perfect view of the road around them.