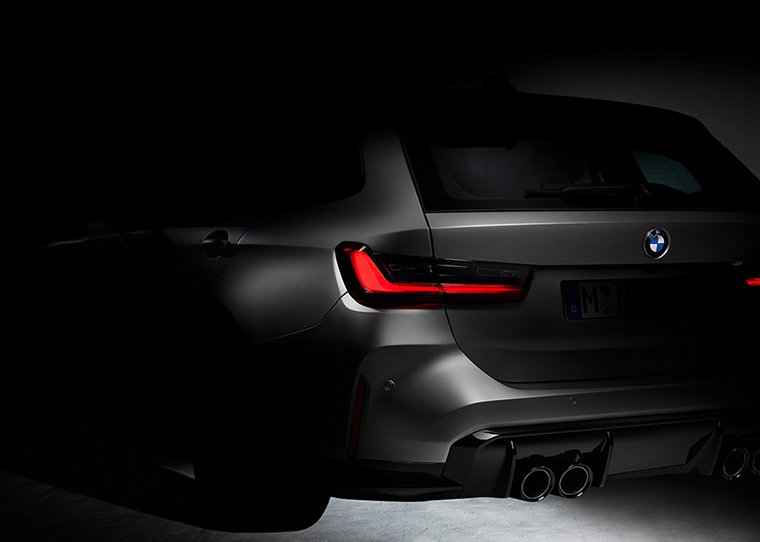 There has been many performance shop or homemade versions of an "M3 Touring" over the years but no official BMW version. 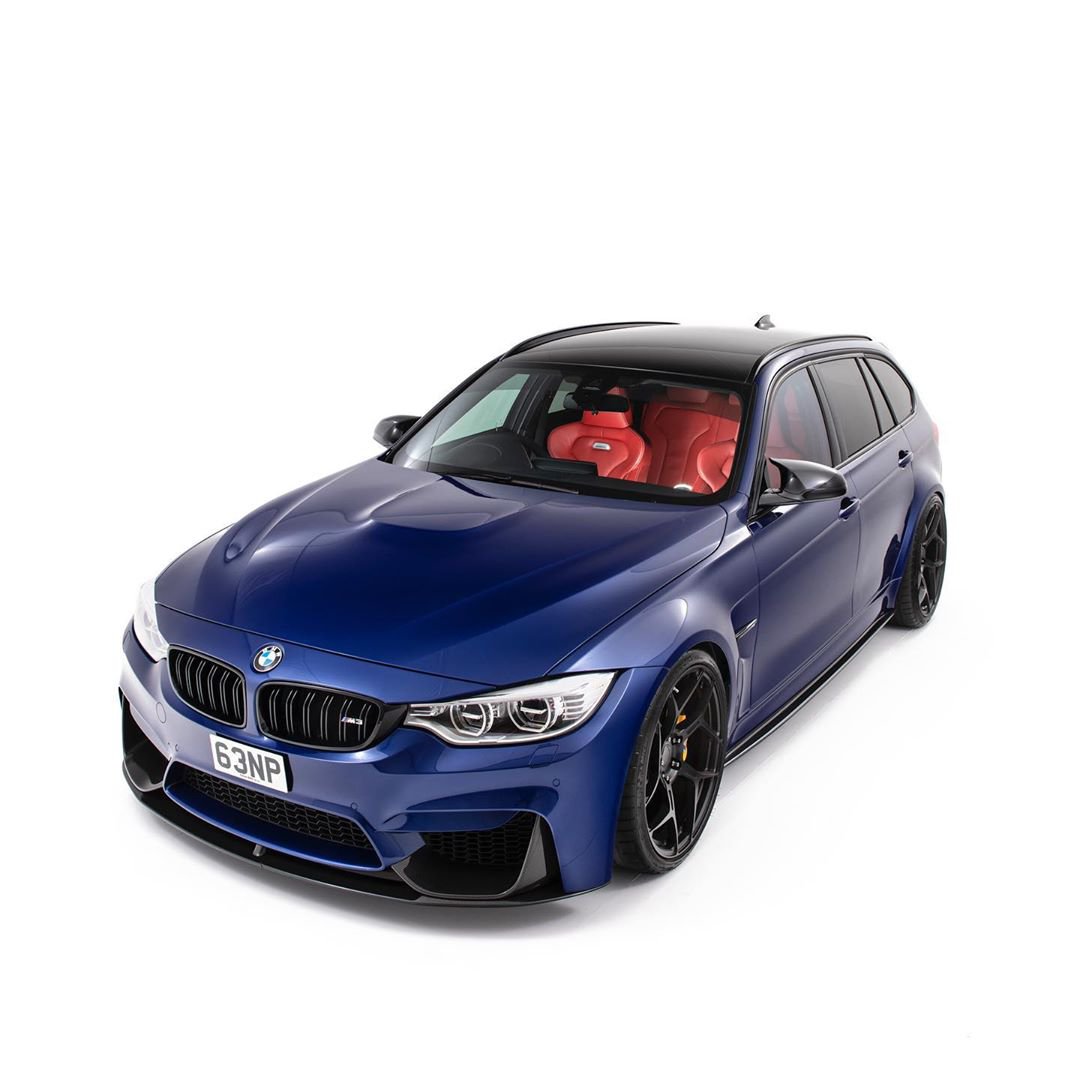 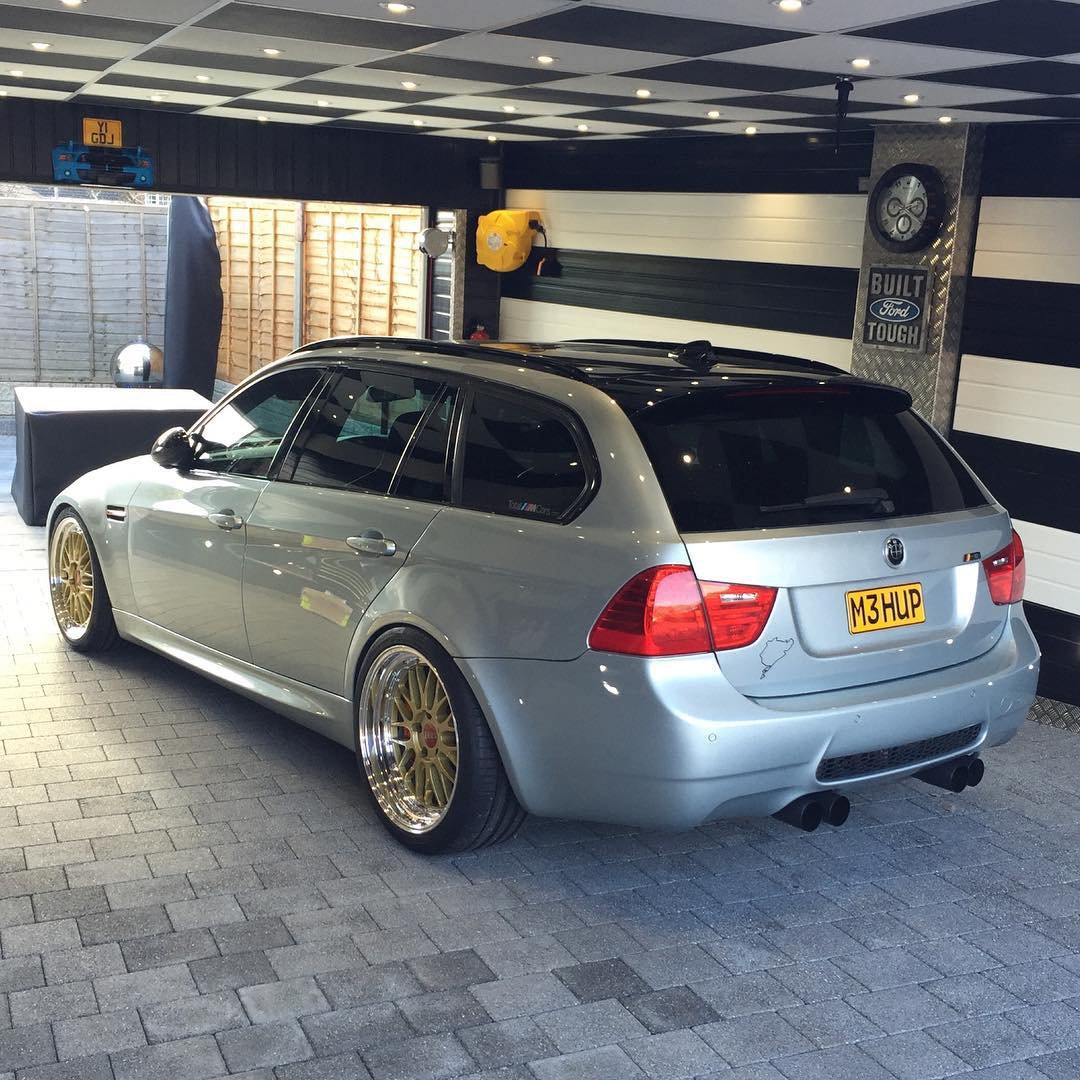 BMW recently released on their Instagram account a teaser of an M3 Touring leaving its development facility. The M3 Touring will enter a market currently dominated by the Audi RS4 Avant.

Whilst specifications haven't been released yet we suspect the M3 Touring to use the same engine as the M3 Saloon and M4 Coupe, the 3.0litre TwinTurbo S58, which produces 473 bhp. 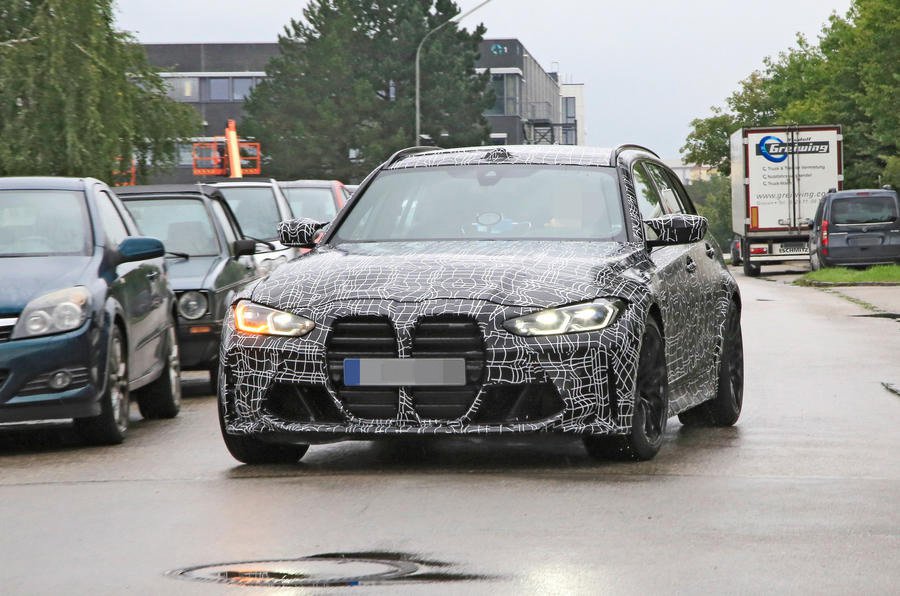 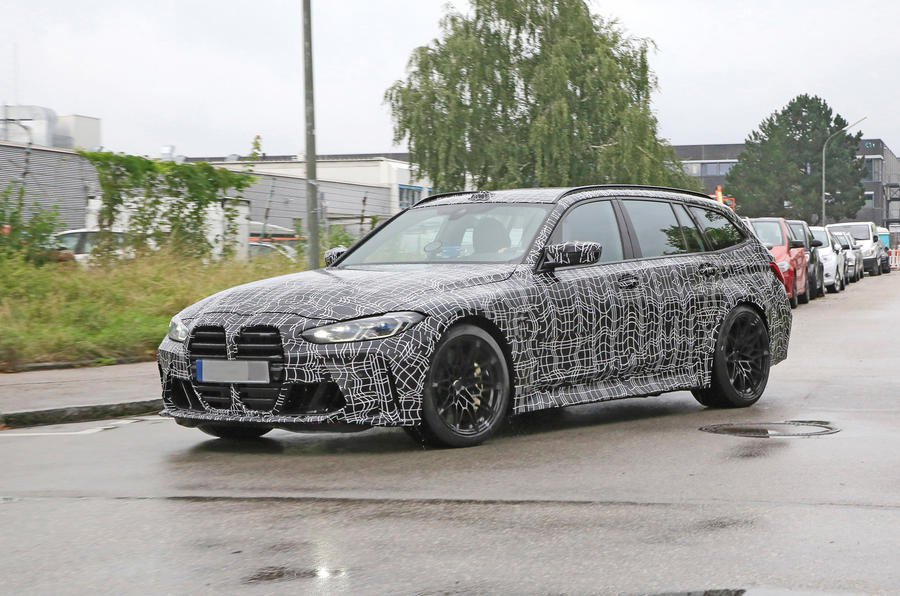 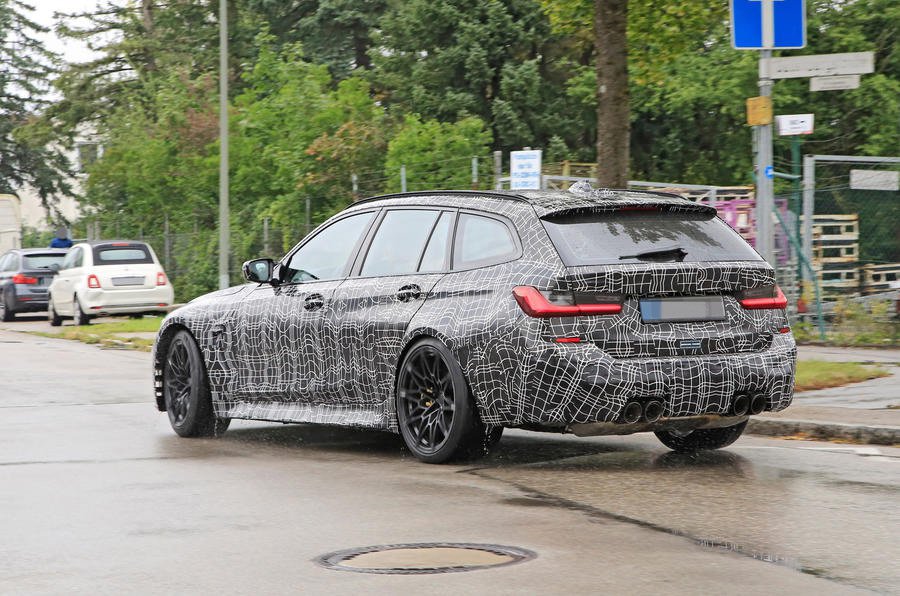 BMW has confirmed to multiple sources interior space will be the same as the current Touring with no loss of luggage capacity. In the recent spy shots of the M3 Touring, the body sees flared arches, a sports exhaust and the new vertical style front grille first seen on the 4 Series.

It is very easy to recommend the 2 Series Tourer in which ever guise...