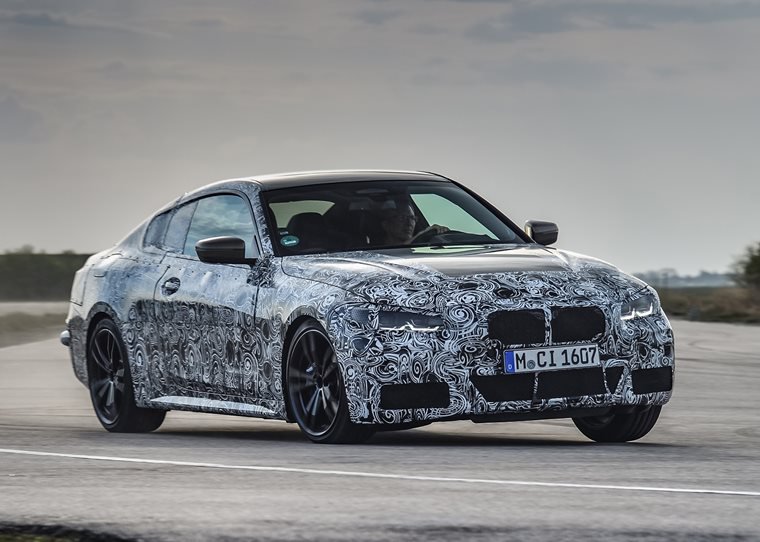 Set for its full reveal in June, the latest iteration of the two-door BMW 4 Series Coupe embarks on the final phase of dynamic testing in Bavaria.

After having their driving qualities honed at the winter testing centre in Arjeplog, Sweden, at the BMW Group’s test centre in Miramas in France, at the Nürburgring and various other race tracks, the handful of prototype mules of the 4 Series Coupe are returning to their roots. Engineers are putting the final touches to the chassis technology of the new BMW 4 Series Coupe on Bavarian motorways and country roads near Munich. The proportions, aerodynamic properties and weight distribution of the new 4 Series Coupe provide a chassis set-up focussed entirely on exhilarating dynamic performance and handling. Compared to the four-door 3 Series saloon, the new 4 Series Coupe is 57mm lower and its centre of gravity 21mm closer to the road as a result.

The car’s handling characteristics are sharpened by an increased negative camber at the front wheels and the 23-millimetre wider rear track. The BMW 4 Series range will now be spearheaded by an M model in the guise of the new M440i xDrive (AWD) Coupe. Powered by a potent 3.0-litre straight-six turbocharged petrol engine delivering maximum output of 374hp and 500Nm of torque, it will also feature 48V mild-hybrid technology, with a 48V starter-generator and a second battery employed to both ease the engine load and act in unison with it.

Along with the default improved efficiency, the principal benefit is punchier power when the driver hits the accelerator. The additional 11hp generated by the electric boost underpins brisk off-the-line getaways and in-gear sprints. Harnessing the race track expertise of BMW M GmbH, the various elements have been woven together into an overall package of supreme handling agility, precision and poise. 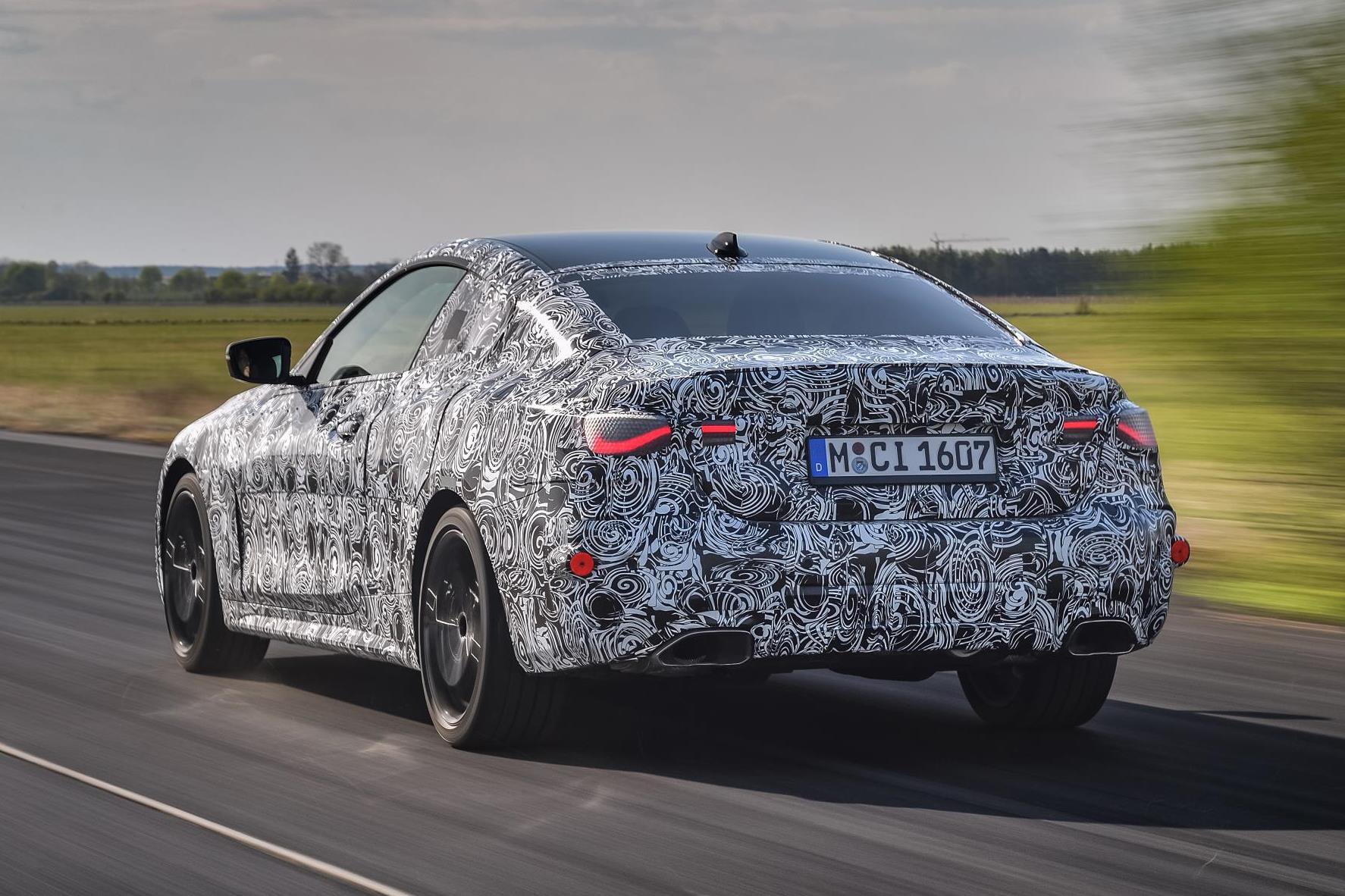 That 374hp is channelled to the road via an eight-speed Steptronic Sport transmission and the car’s intelligent xDrive all-wheel-drive system. The M Sport differential is also on hand to make sure that drive power is deployed to optimum effect in demanding driving situations. The locking effect generated by an electric motor limits speed equalisation between the inside and outside rear wheel when cornering, thereby enhancing traction and handling stability while enabling the driver to power out of bends with considerable dynamic verve.