There have been many designers in the history of Aston Martin, and famous coachbuilders such as Zagato have showcased and built their versions of some of the prettiest Astons Martins over the years.

Bradley Walsh, of 'The Chase' and other TV shows fame, has debuted his take on what a modern Aston Martin should look like, using the chassis of a DB9 and pulling inspiration from the DB5/6 and DBS from the 60s and 70s.

Walsh is a self-confessed Bond superfan, and his love for Aston Martins began many years ago. Before becoming a TV star, Walsh was an apprentice engineer for Rolls-Royce in its aircraft factory. Ever since, he has always had a love for engineering. With this, he decided to combine all three elements with the help of British Automotive Engineering to design and build his Vantare GT. 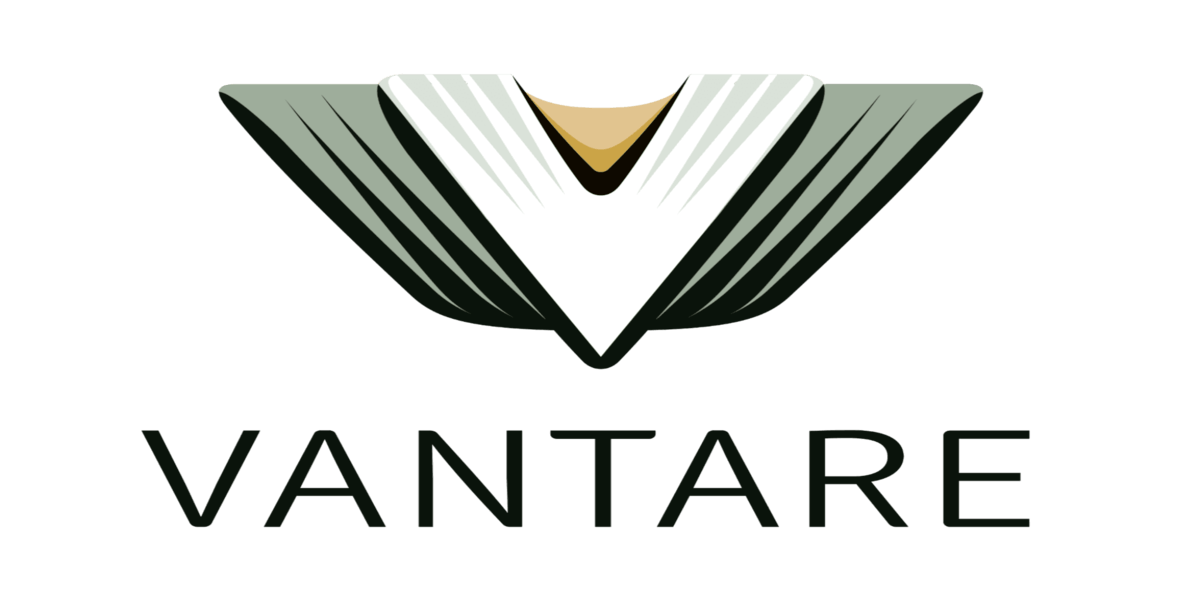 The Vantare GT is the vision of what Walsh believes an Aston Martin should look like, the missing link from the Bond era DB5 and the more modern larger GT DBS. The Vantare is powered by a 5.9 litre V12 from the DB9 that the car is based on. 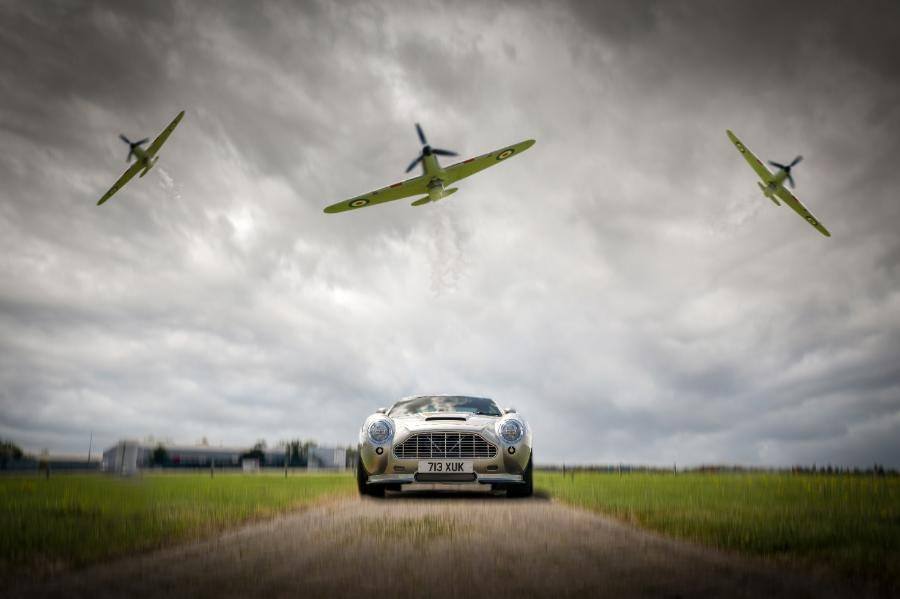 “The Vantare is the Ultimate Expression of Britishness and Individuality, a modern appreciation of the exquisite 1960’s Automotive style evolved for the Discerning Sports & Continental Driver”

Initially planned to be a one of one car, it'll be built in a short run of 10, with interest coming from the Middle East and North America. If you wish to see the Vantare in person, it'll be on display at Goodwood for the 78th Members Meeting on the 16th and 17th October 2021 and at the Classic Motor Show held at the NEC - 11th - 13th November 2021.

Our weekly newsletter covers all aspects of motoring, news, reviews and stories from the leading car leasing experts. Sign up today and receive it straight into your inbox. Contact us for any questions regarding leasing or choosing your next car lease, our guides section covers all areas of leasing for personal and business users.