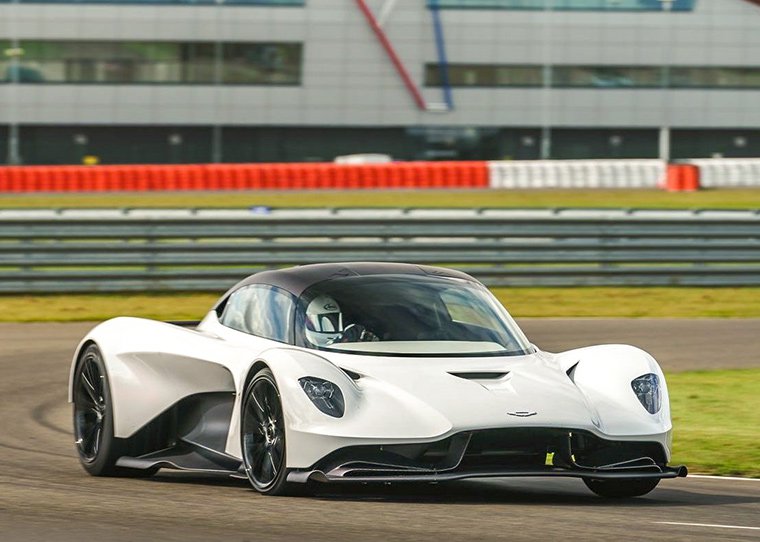 Aston Martin has unveiled more details about its upcoming V6 engine, which is set to make its debut in the all-new Valhalla supercar.

In a move away from the firm’s traditional deployment of V8 and V12 engines, the new V6 unit features hybrid technology and is set to be the most powerful engine in Aston Martin’s range. It is the firm’s first all-new engine, designed and built in-house since 1968. 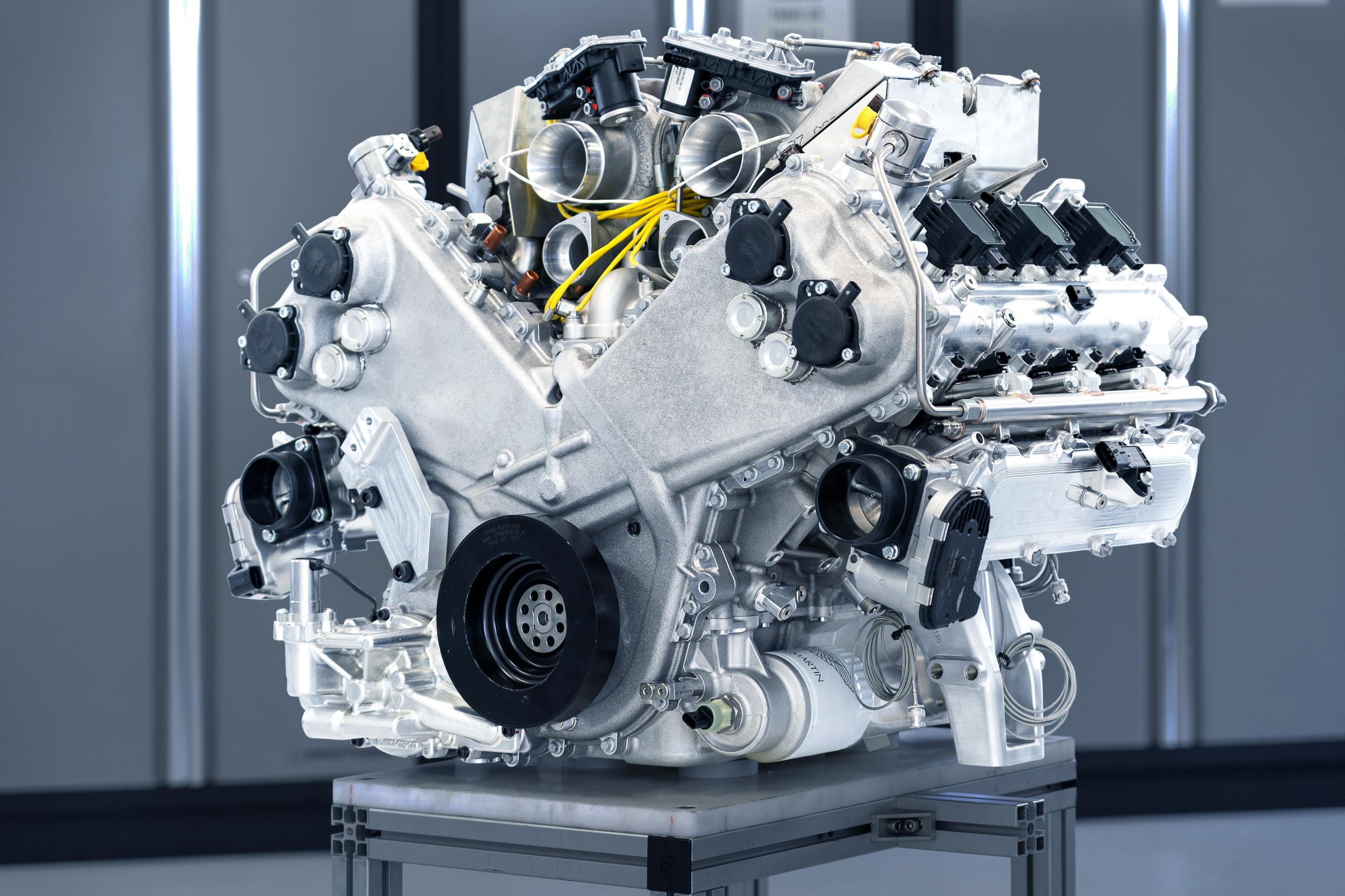 Codenamed TM01, the engine is a 3.0-litre turbocharged V6 featuring a full hybrid system. Utilising a ‘hot-V’ arrangement, which sees the turbocharger system located inside the ‘V’ of the engine block to make for a more compact layout, the whole unit weighs less than 200kg. 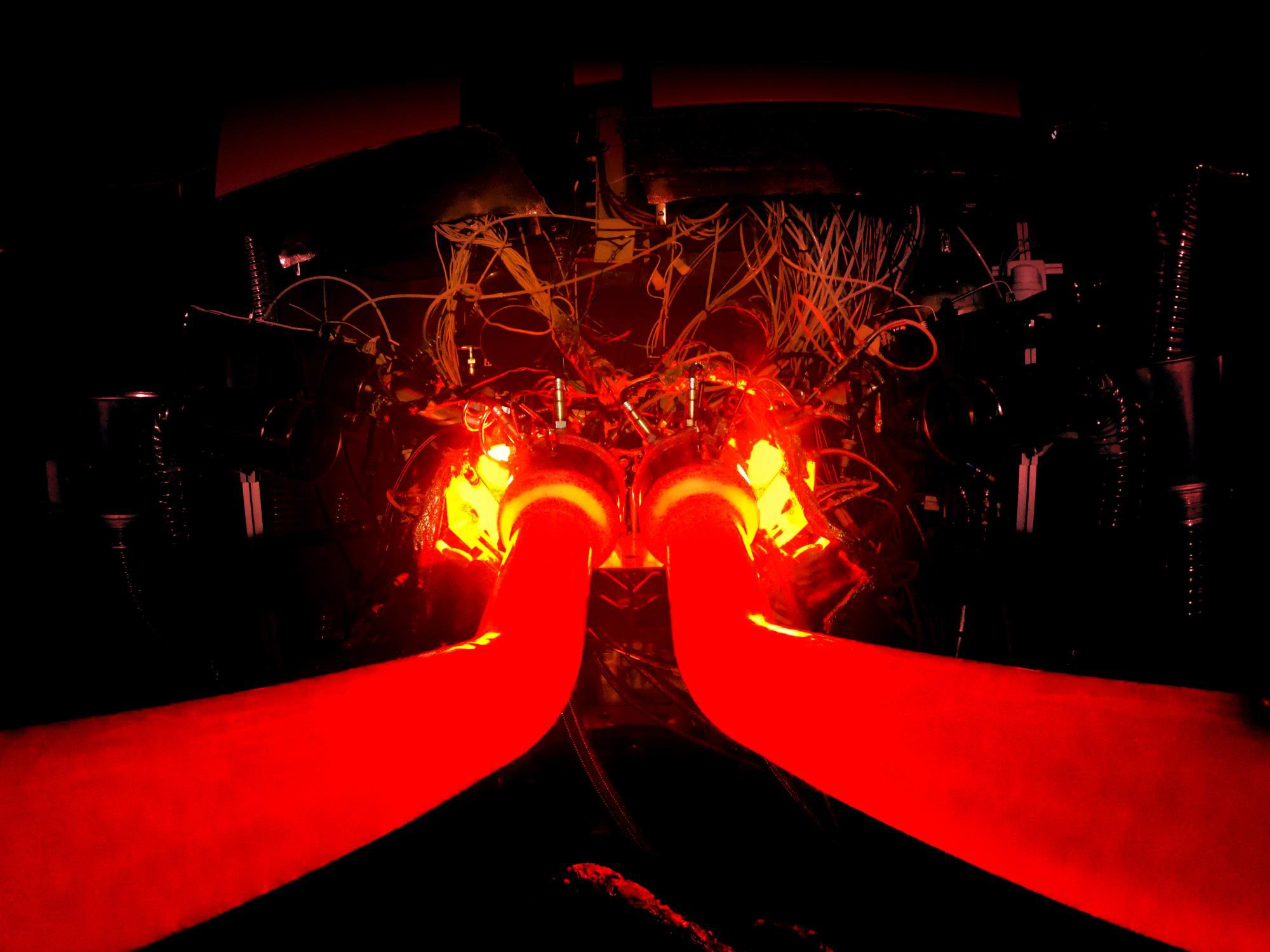 Aston Martin’s chief powertrain engineer, Joerg Ross, said: “This project has been a great challenge from the start. Putting a team together to deliver what is going to be the future power of Aston Martin has been an honour.

“From the very beginning, we have had the freedom to explore and innovate in a way that we have not been able to do so in a very long time. Most importantly, we wanted to create something that is befitting of the TM01 nameplate and create something that would have impressed our predecessor and pioneering engineer, Tadek Marek”. 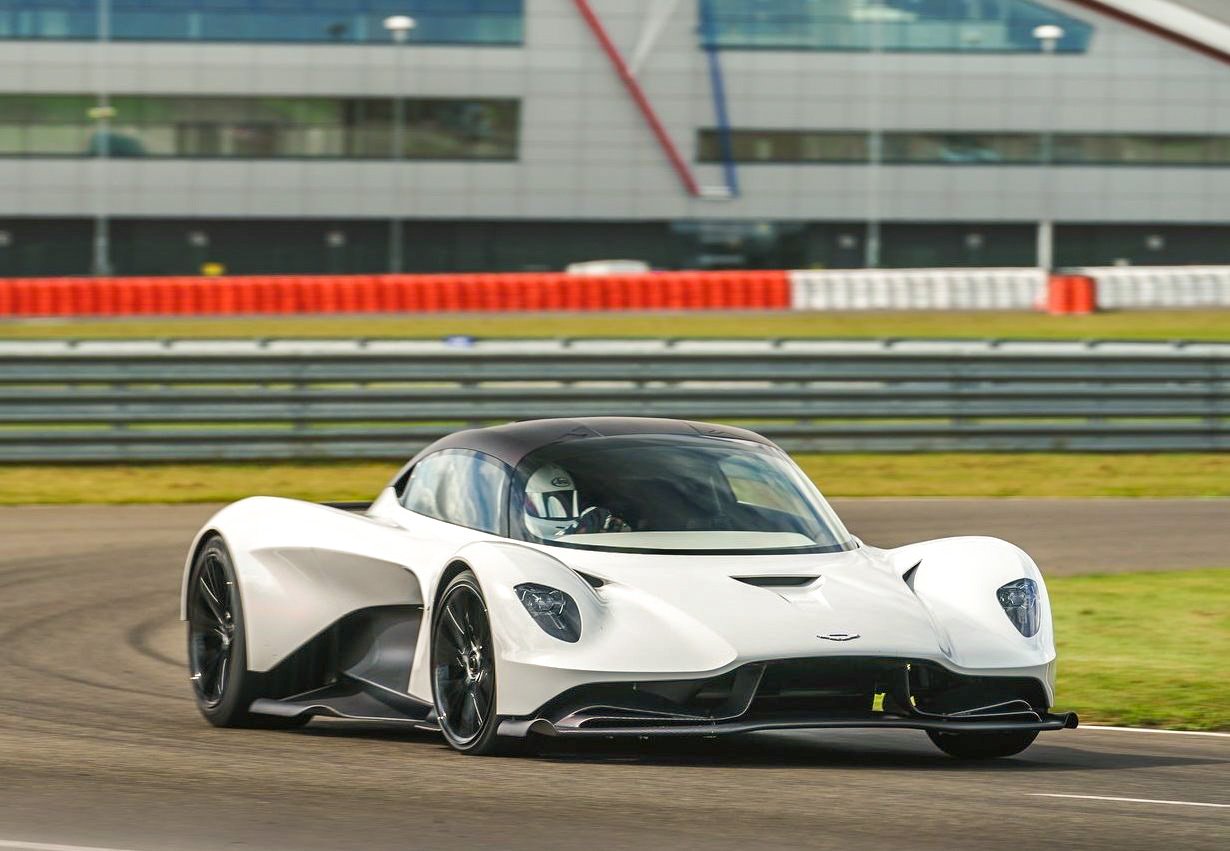 Despite offering an ‘extreme’ level of performance, this new engine has been designed to meet all future emissions requirements for Euro 7, expected to be introduced in 2025.

The Aston Martin Valhalla is the result of a partnership between Aston Martin and Red Bull Racing, and is limited to a run of just 500 examples, each costing around £1 million.

Aston Martin has revealed the final production exterior of the DBS GT...