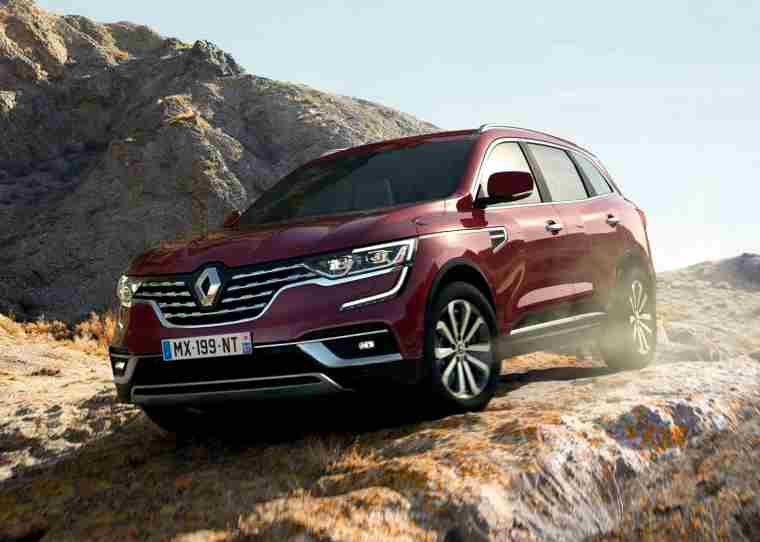 Renault UK has released further details for the facelifted Koleos SUV for its 2020 model year. The Koleos is available with two new diesel engines and updated technology and has been given a styling update. The revised Koleos is available to lease now and deliveries will start in November. 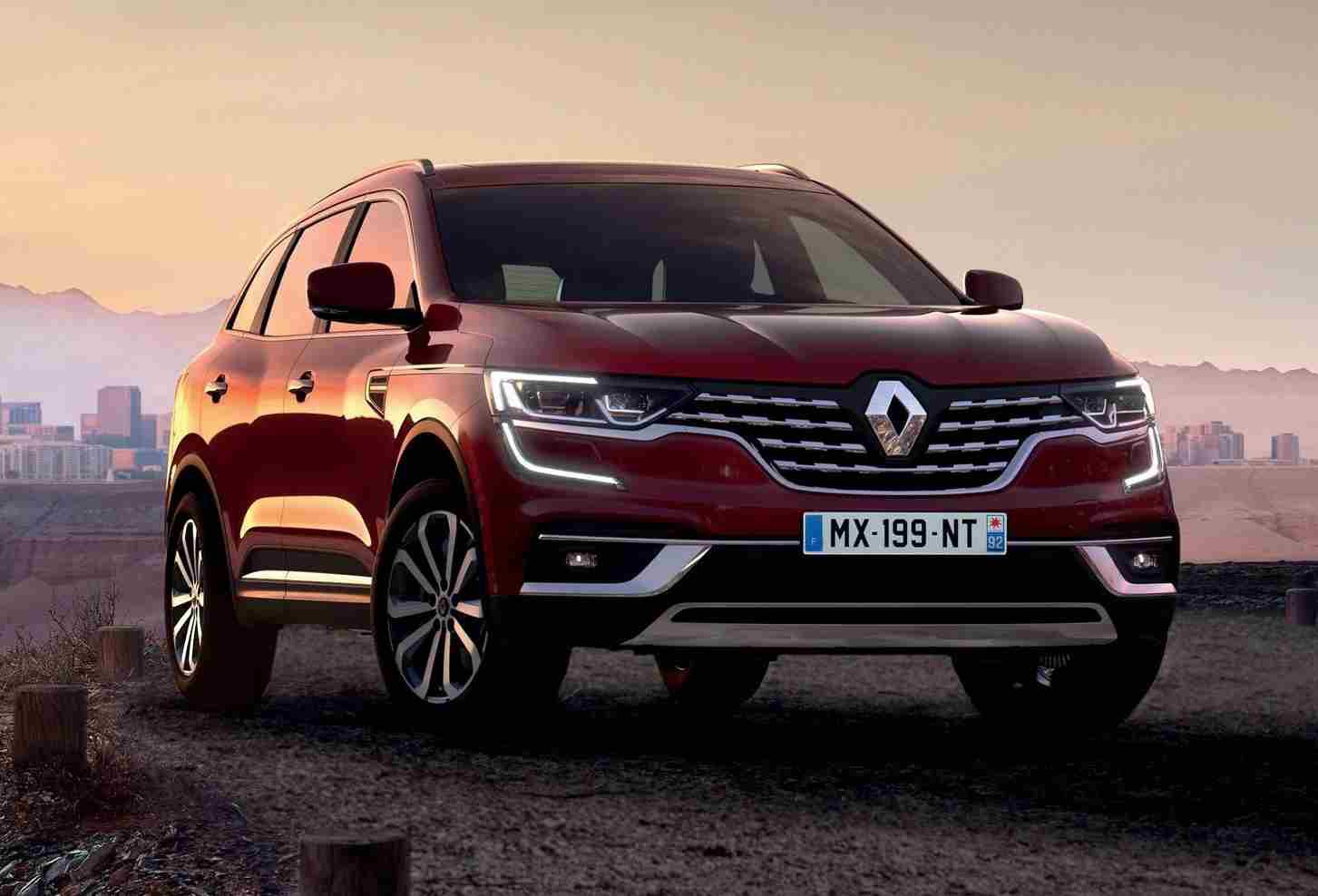 The 2020 Renault Koleos features minor styling changes. At the front, there are now Pure Vision LED headlights that are standard across the range, a tweaked front grille with new chrome detailing and a new bumper design. 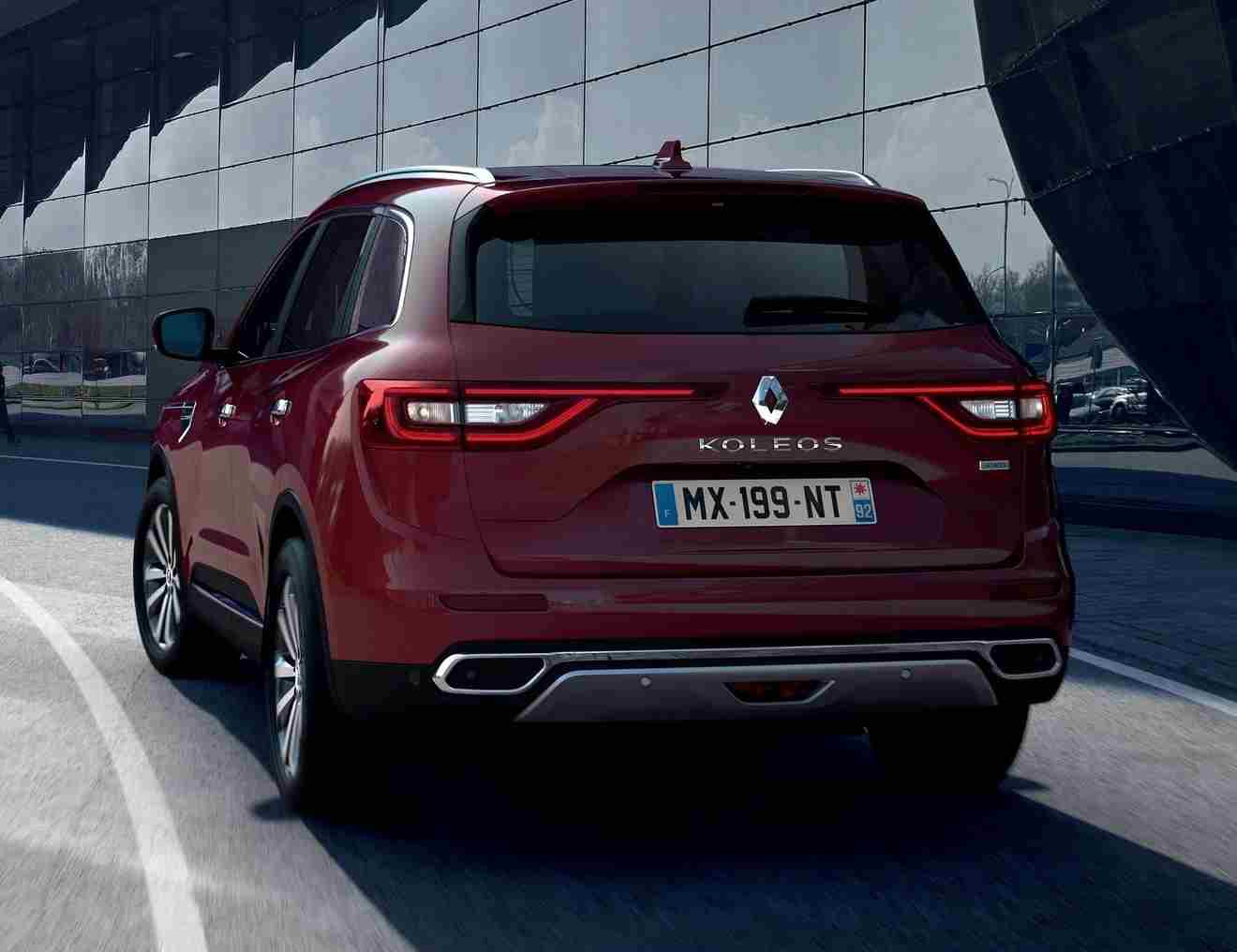 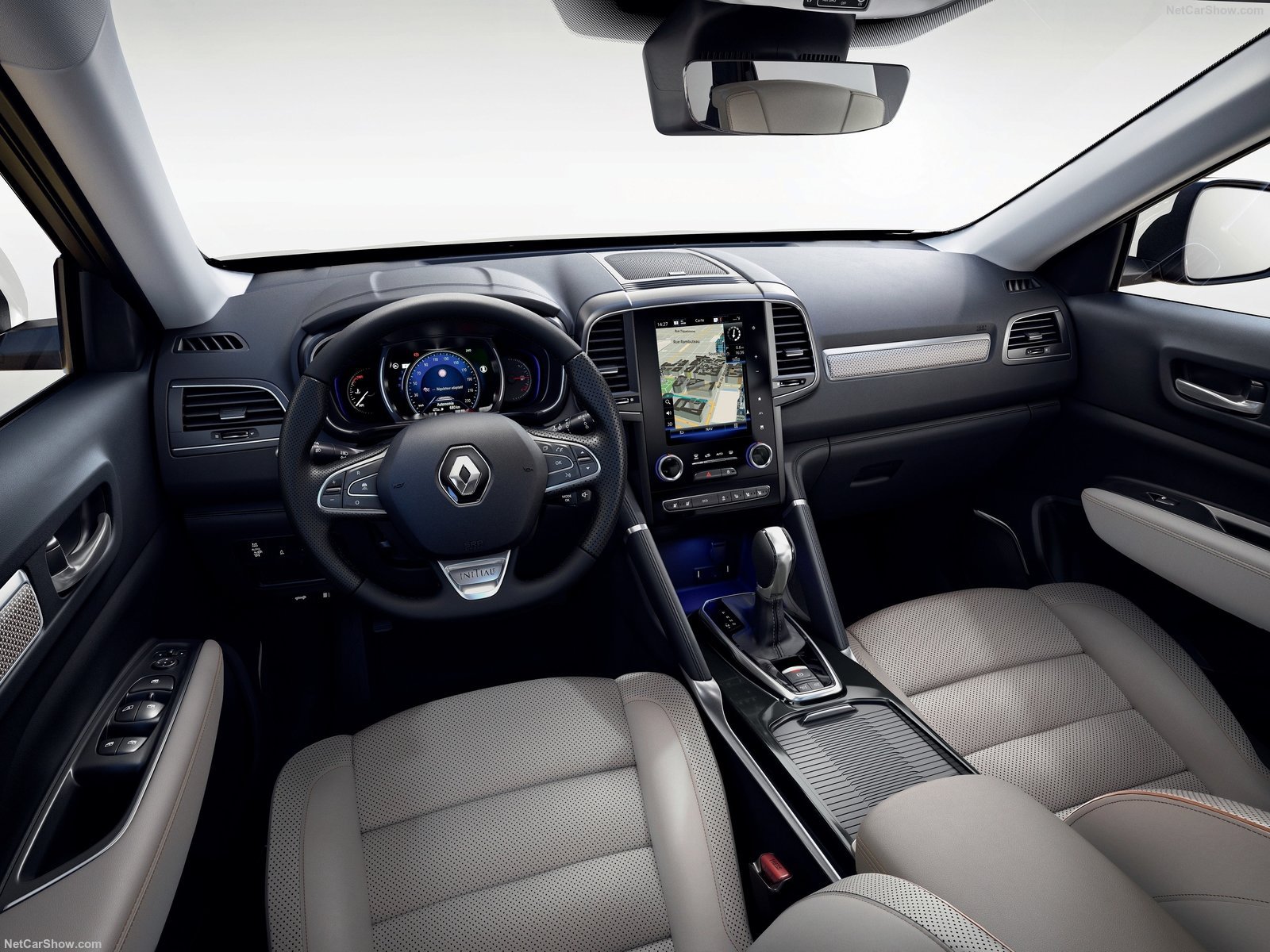 Inside, Renault has updated the Koleos’ infotainment system to an 8.7-inch touchscreen for the GT-Line that can now display Apple CarPlay using the full screen. 19-inch alloy wheels, a powered tailgate, electric and heated leather upholstery, also feature as standard on the GT-Line. The interior gets new soft-touch materials and trim finishers, while the rear seats get two-stage reclining functionality for the first time.

The two new engines will improve the Koleos’ performance, economy and emissions. The 2.0-litre unit is paired to Renault’s CVT automatic gearbox, which has four-wheel drive as standard. It produces 150g/km of CO2, which pushes it into the top Benefit-in-Kind (BiK) band. The 1.7-litre diesel engine is front-wheel-drive only, emitting 143g/km to give it a slightly lower BiK rating for company-car drivers. 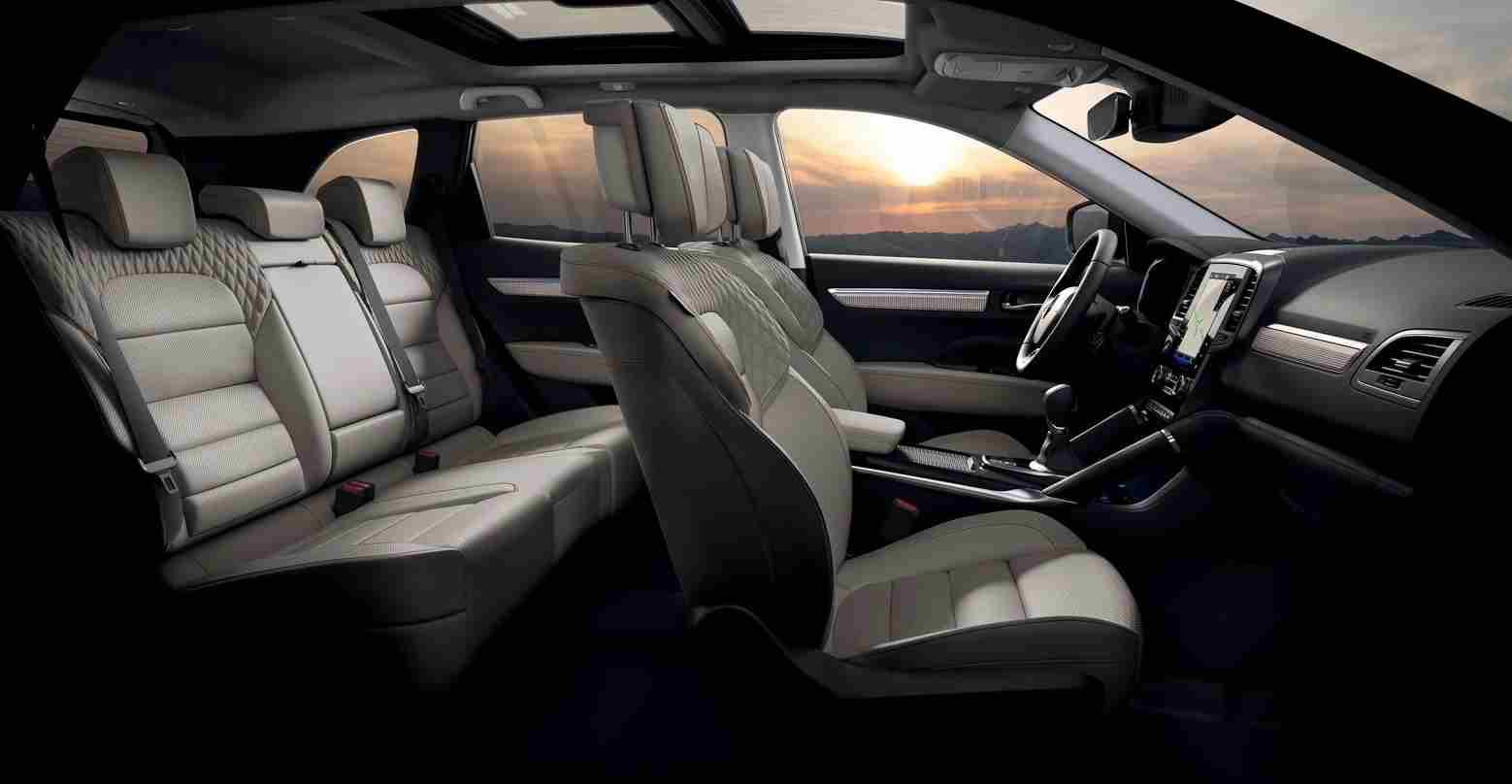 Sharing similar underpinnings to the Nissan X-Trail, the new Koleos will rival SUVs like the Hyundai Santa Fe, Kia Sorento and Skoda Kodiaq. However, while some of its rivals offer seven seats, the Koleos remains in five-seat configuration only.