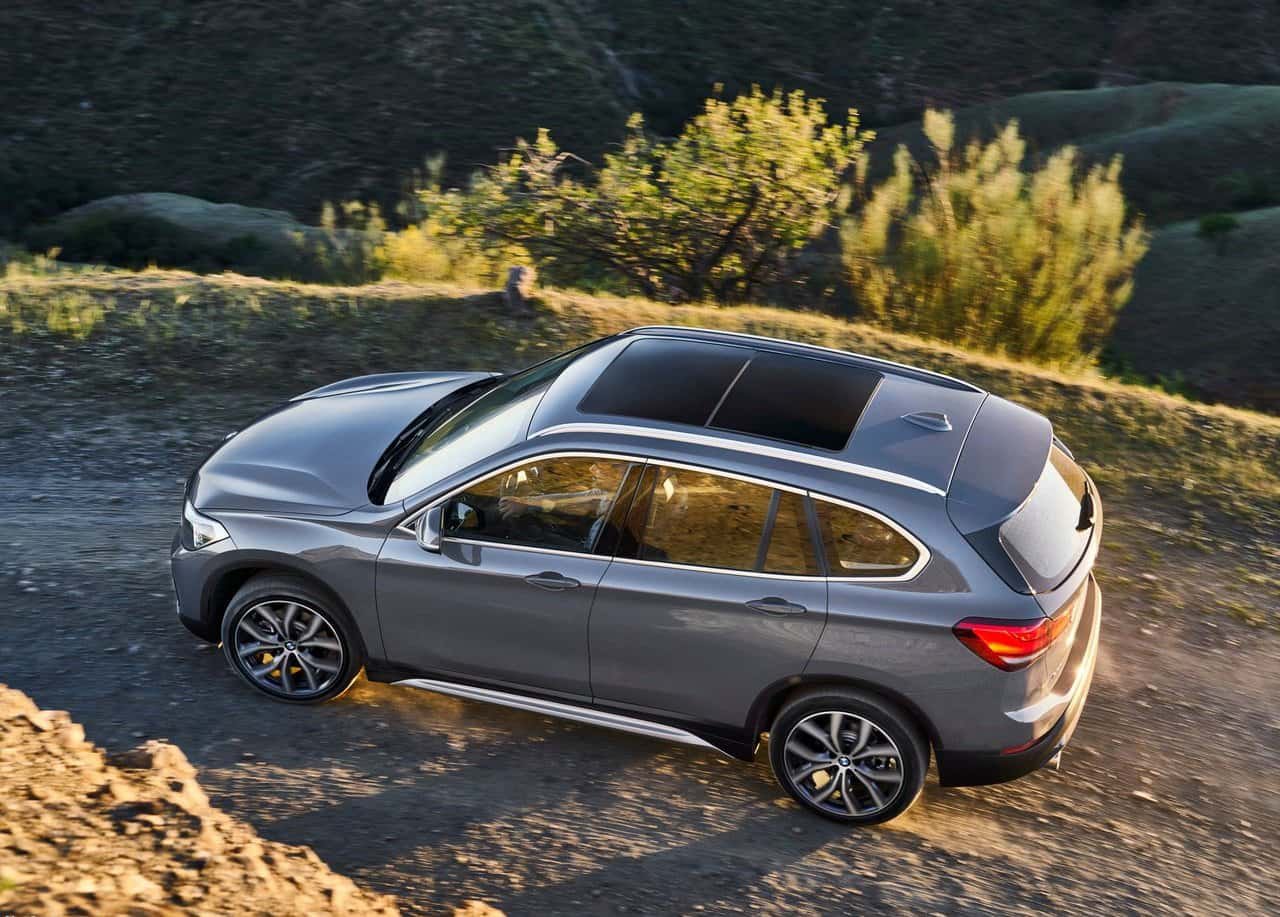 Hot on the heels of last week’s new BMW 1 Series reveal comes yet another reveal from the Bavarian automaker in the shape of the updated second generation X1 compact SUV. Introduced in 2015, it has been given a range of styling updates, while a new PHEV (plug-in hybrid) model is sure to join the line-up in 2020. 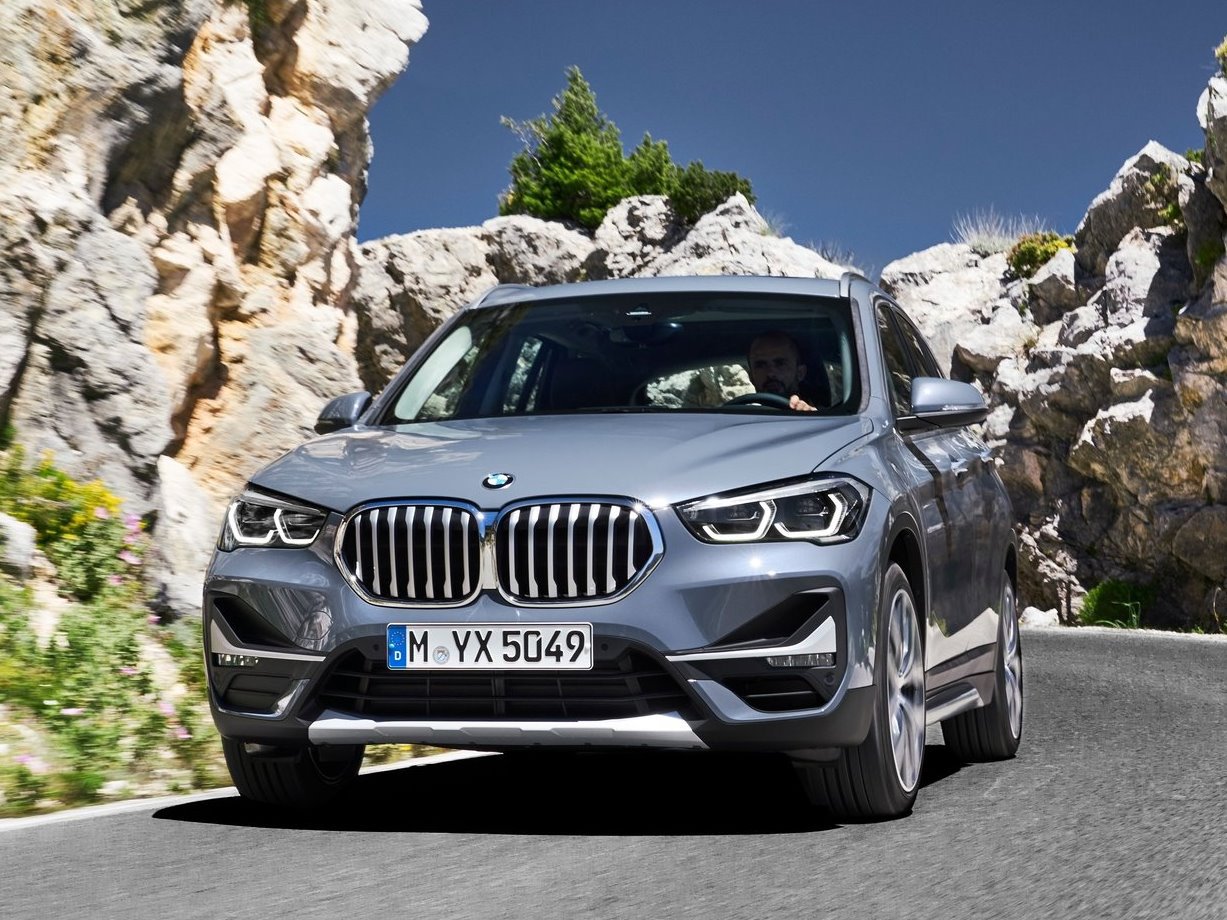 As with all recently updated BMWs, the refreshed BMW X1 receives a new grille, and – all hail the Gods of Grille – it doesn’t get the oversized mutation bestowed on the luxury BMW X7 SUV. It is bigger than before though and merges in the middle, much like the grilles on the new 1 and 3 Series.

The front also gets sharper-looking LED headlights and LED fog lamps on the front bumper, plus the door mirrors now have puddle lights that project an X1 logo onto the ground. The rear LED lights have been upgraded and bang on trend is an LED light bar running across the boot lid. 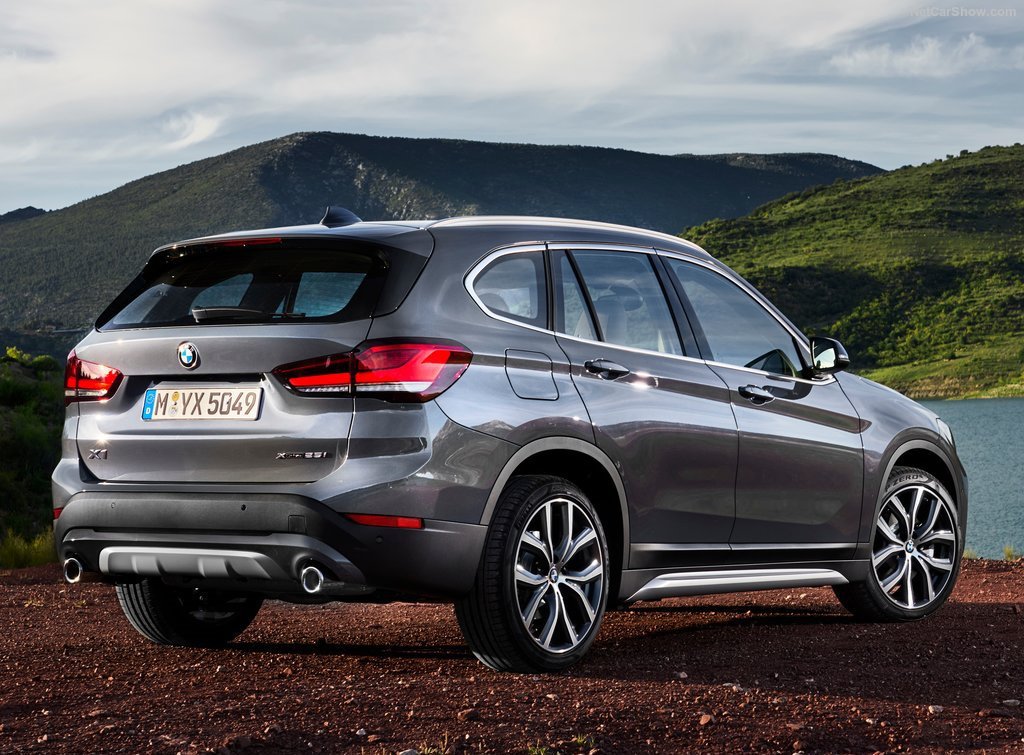 Choice of engines for the 2019 BMW X1 include two diesel and two petrol units, with the petrols starting with the three-cylinder 140hp 1.5-litre sDrive18i, which may be paired with a six-speed manual or seven-speed auto gearbox. The other petrol choice is a more powerful 190hp 2.0-litre available in the two-wheel drive sDrive20i, or the four-wheel drive xDrive20i.

If diesel is a better fit for your higher mileage life work balance, then there’s a 150hp 2.0-litre diesel with 350Nm of torque that comes in two- or four-wheel drive and gets either a six-speed manual or eight-speed auto. The range-topping 190hp 2.0-litre xDrive20d is only available in four-wheel-drive and comes with an eight-speed Sport auto gearbox.

The 2019 BMW X1 has four trim options from which to choose: SE, Sport, xLine and M Sport. The SE version gets 17-inch alloys, an automatic tailgate and BMW’s latest iDrive infotainment system with a nine-inch touchscreen. You can upgrade to a 10-inch screen, as well as being able to spec a heads-up display, which projects information onto the windscreen so you don’t have to take your eyes off the road. 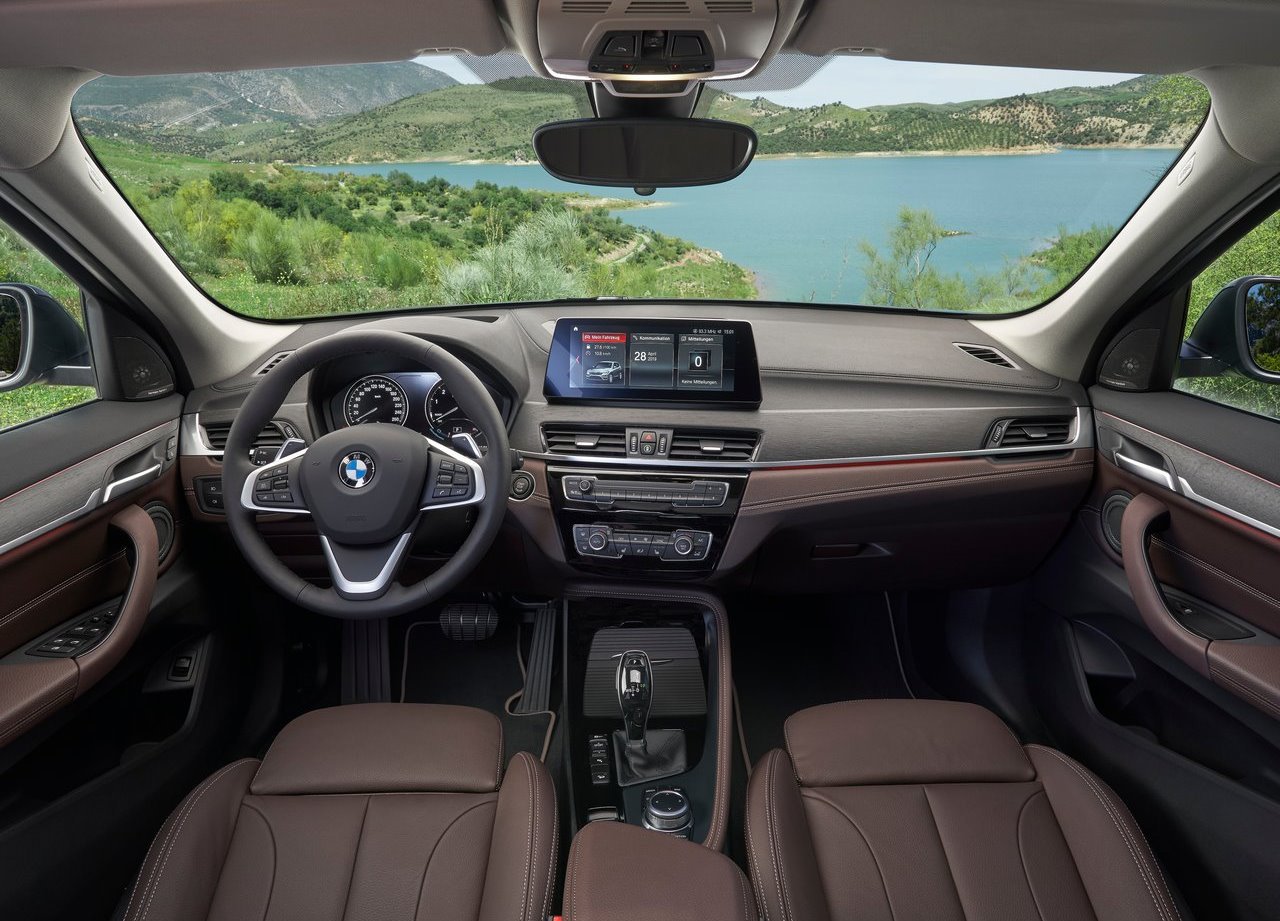 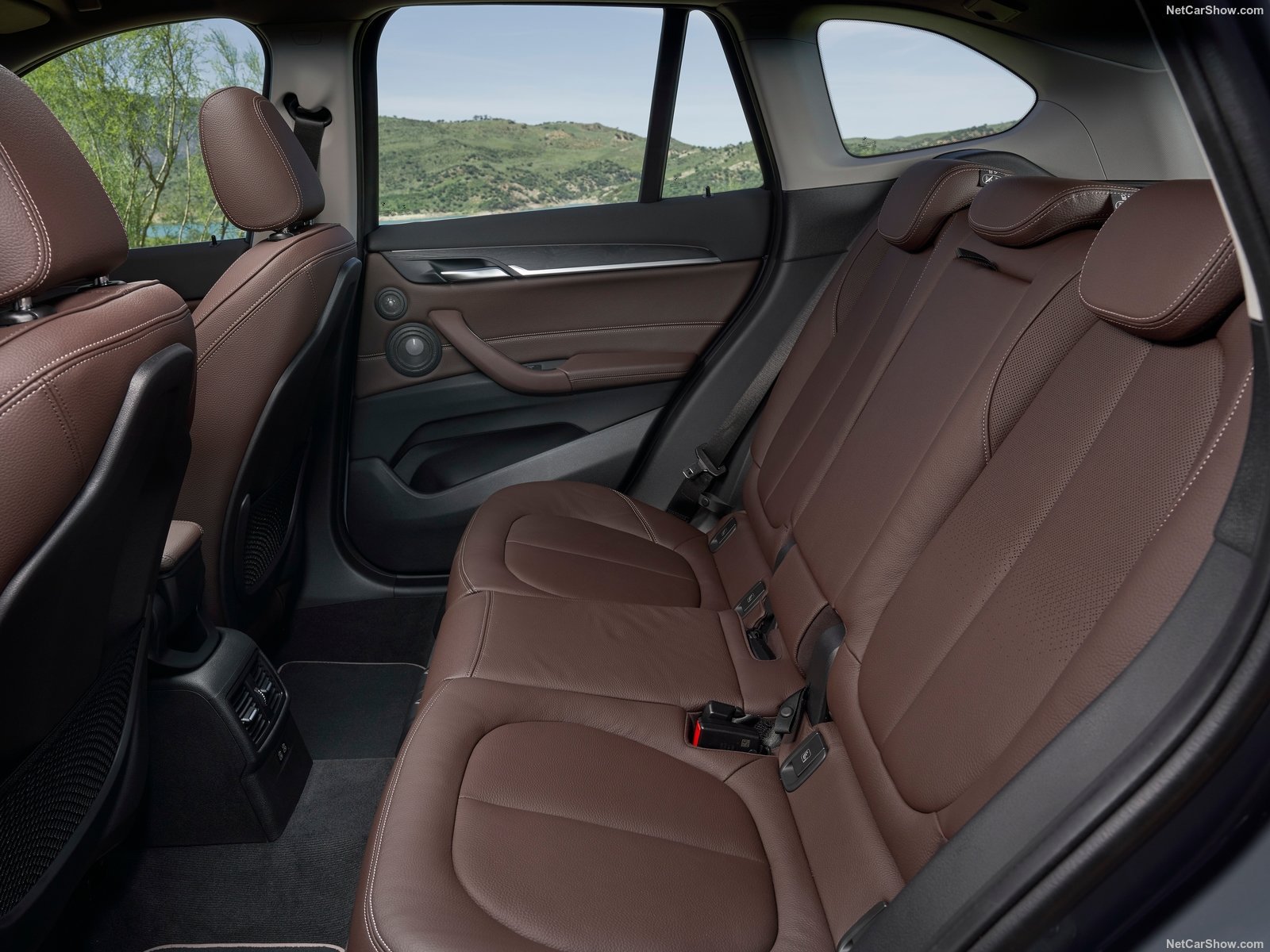 Sport and xLine trims get bigger alloys, a sports steering wheel and a more upmarket interior. M Sport cars get their own suspension set-up, their own roof rails, their own 18-inch alloy wheels and some extra styling tweaks intended to aid aerodynamics.

A PHEV variant called the BMW X1 xDrive25e will go on sale next year. Its powertrain will comprise of a 125hp petrol engine coupled to a 95hp electric motor that BMW says is good for 31 miles of electric-only driving.

To pre-register your interest in leasing the all-new BMW X1 Series, please call our friendly and helpful sales team on 01618 269716.