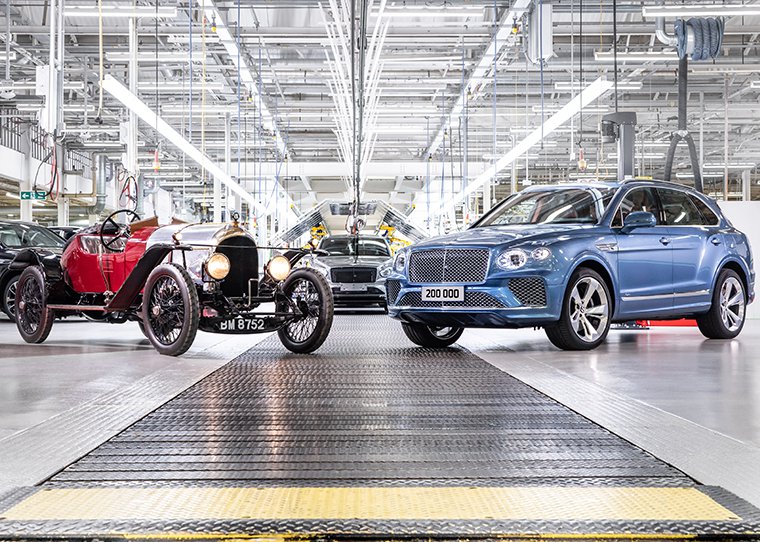 Last week Bentley marked a milestone in its history with the 200,000th vehicle to roll of their production line. The vehicle is a Bentayga Hybrid, destined for a customer in China. 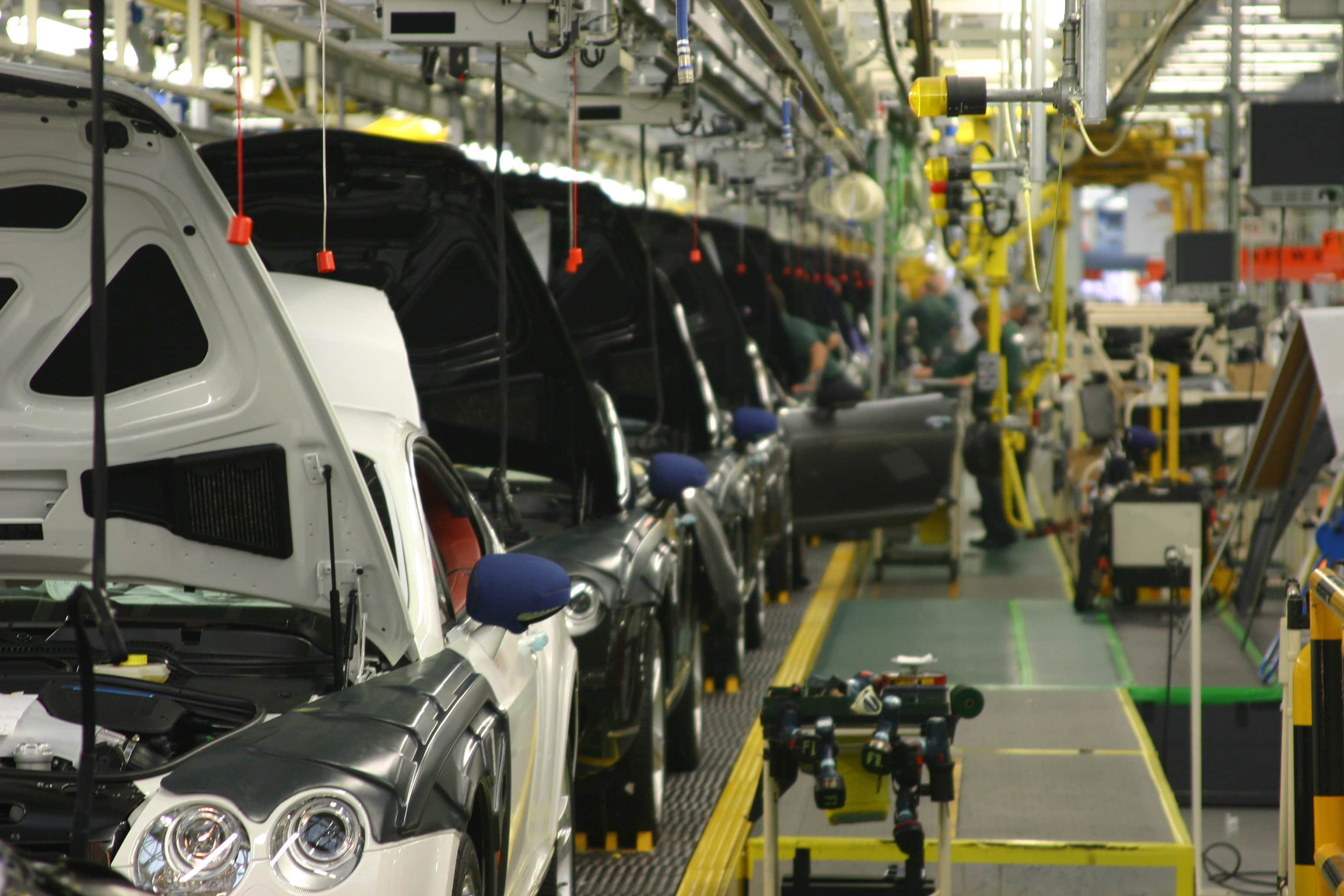 Since 2003, when Bentley came fully under VW control, it has produced 155,582 vehicles at the Crewe site alone. Today, the factory produces 85 cars a day, compared to 85 a month at the start of the century. Of the 200,000 vehicles built, 80,000 of them have been the Continental GT, which Bentley has just announced its fastest version of yet, the Continental GT Speed. Bentley also believes 84% of its UK vehicles are still running and in a roadworthy condition.

What is or has been your favourite Bentley over the years? Share pictures and tell us on our social media channels.

New Bentley Concepts are Part of their £800m Development

Bentley have released plans to unveil several new cars as part of...