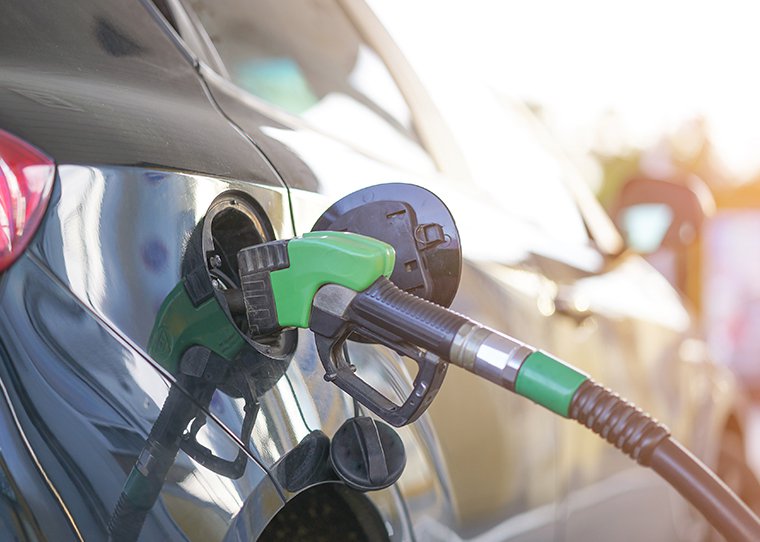 Warning to Drivers Over Risk of New Petrol

In a further bid to further lower the UK's CO2 emissions, the Government is currently looking into the options of changing the blend of unleaded petrol.

Under the new proposed plans, the Government is planning on increasing the ethanol blend to 10% becoming E10.

However, car enthusiasts have issued a warning that for classic cars and even some more modern cars, the new E10 petrol will not be compatible to their engines. Ethanol is made from biomass and not limited to corn or sugarcane/sugar beat, its an organic product turned into a form of alcohol from fermentation and distillation.

As with all alcohol-based products its a solvent in nature, making E10 incompatible with older vehicles. The solvency of ethanol can cause degradation of none compatible rubber and plastic products, such as fuel hoses, seals and filters.

Ethanol is hygroscopic, leading to water condensation in fuel systems, corrosion of metal fuel tanks and fuel lines. All of this can lead to significant damage to classic and pre 2002 cars. Which is currently estimated at 600,000 to 700,000 vehicles on our roads, with up to 350,000 being used daily. 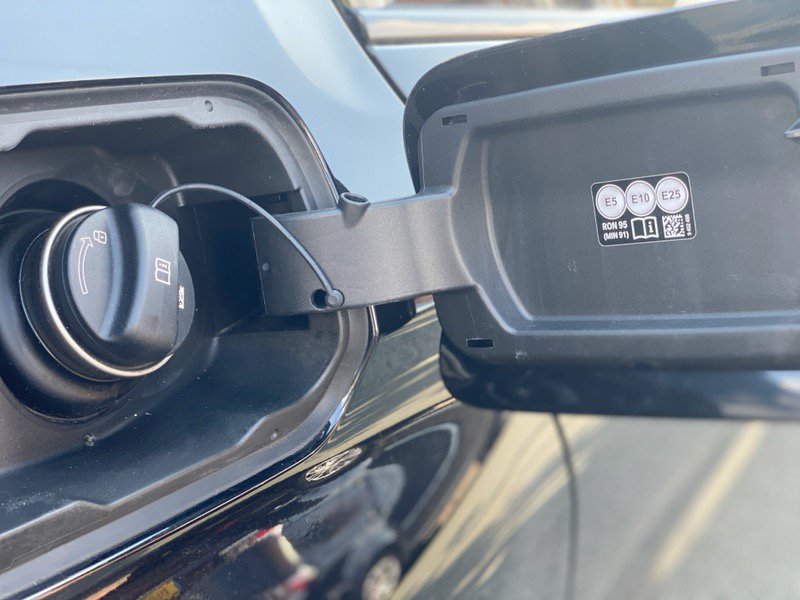 Any car built since 2011 will be compatible with E10, and if you look inside your fuel filler flap they'll be an E5 / E10 label showing is compatibility.

Where can older vehicles get fuel?

E5 fuel will still be available at the pumps, in the form of super unleaded. With higher octane than the standard 95 Ron unleaded ranging between 98 to 100 Ron depending on the fuel station.

With the higher octane comes a higher price, as these fuels are generally 10p a litre more expensive.

Can you convert an older car to run E10?

The process to convert to E10 all depends on the vehicle being converted, it could range from hundreds to thousands of pounds.

When the UK swapped from 4 Star to Unleaded the process was simpler as an additive could be added to the fuel tank at fill up by the driver.

The conversion process in some cases will not be limited to changing the hardware on the vehicle and possible tweaks to the engine management will be needed.

Tired of the same old family hatchback choices? Not impressed by...

After several months of speculation fuelled by camouflaged spy shots...