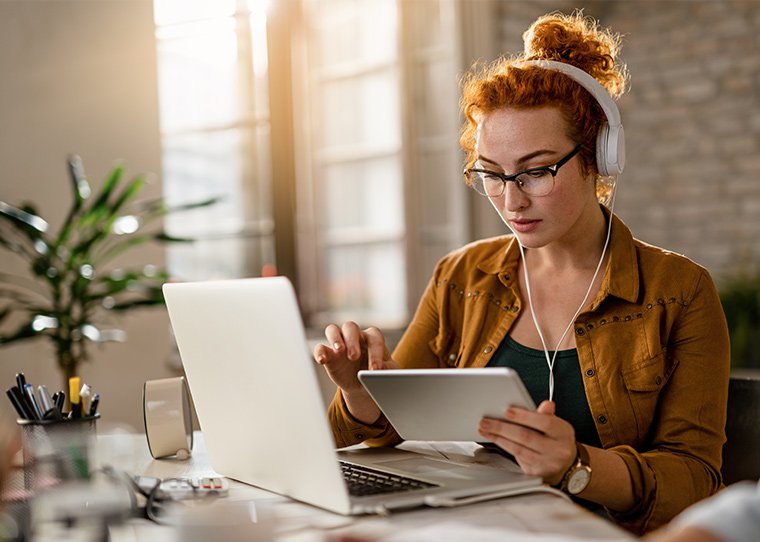 Top Podcasts in the UK

2020 sees Leasing Options celebrate 30 years of trading! To celebrate, we’re looking back on the past three decades and how the world of media has left an impact on our lives, and specifically the invention of the podcast.

Admittedly these audioblogs haven’t been around for as long as we have at Leasing Options, but with the advent of broadband internet access and portable digital audio playback devices such as the iPod, podcasting began to catch hold in late 2004.

You can tune in to these conversational nuggets from wherever you are in the world – if you have internet access of course – and we’ve compiled just a few of our faves. 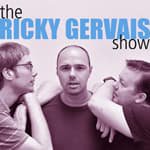 Starting out in August 2001 as a radio show on Xfm, The Ricky Gervais Show aired weekly for months at a time from 2002 until 2005.

Starring Ricky Gervais, Stephen Merchant and Karl Pilkington, despite the podcast being named after the arguably most famous Gervais, the series revolved around the life and ideas of Pilkington.

It wasn’t until November 2005 that the show was turned into a podcast series of 12 shows. In the first two months of 2006, the podcast was consistently ranked as the number one podcast in the world, even appearing in the 2007 Guinness World Record for the world's most downloaded podcast.

The popularity didn’t stop there as by the time March 2011 arrived, the podcast had been downloaded over 300 million times and an animated series based on the podcast was adapted for television in 2010 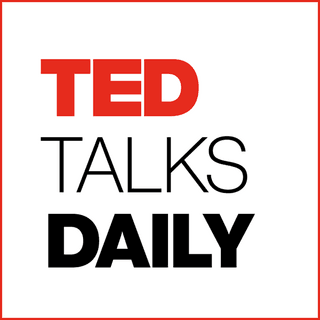 If you’re looking for thought-provoking ideas on every subject imaginable, from Artificial Intelligence to Zoology, and everything in between, TED Talks Daily are given by the world's leading thinkers and creators every weekday.

First released in July 2017, this podcast has featured on the UK top podcasts chart for more than 1000 days at the time of writing, reaching its highest ranking of number 2 in January 2018.

Hosted by journalist Elise Hu, this podcast gives you chance to find space in your day to change your perspectives, ignite your curiosity, and learn something new.

Launched on BBC Radio 5live in September 2018 and consistently one of the most popular podcasts UK since its launch – attracting 12 million listens in 2019 alone – That Peter Crouch Podcast is an entertainment and sports podcast hosted by Peter Crouch, Chris Stark and Tom Fordyce.

Designed to be a guide on how to be a professional footballer, the episodes include insight on everything from dressing rooms, transfers, managers, football confessions and other details of the modern game.

They even adapted to the changing media landscape in 2020 by launching a fourth season, dubbed the “Working From Home” season, as a light-hearted response to the Coronavirus pandemic. 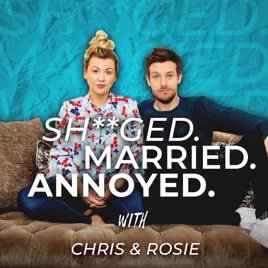 The only way comedian Chris Ramsey and his wife Rosie and can have a conversation without being interrupted by a toddler or ending up staring at their phones is by doing a podcast. And so, Sh**ged Married Annoyed was born in February 2019.

They chat all about life, relationships, arguments, annoyances, parenting, growing up and everything in between. Each week they also answer questions from the public and a secret celebrity.

Whether you're sh**ged, married, annoyed, or all of the above, Chris and Rosie’s hilarious podcast about the ups and downs and ins and outs of love, sex and relationships – which is regularly at the top of the UK podcast chart – has gone on to become a Sunday Times bestselling book of the same name.

Not bad for what started out as a way of catching up with each other!