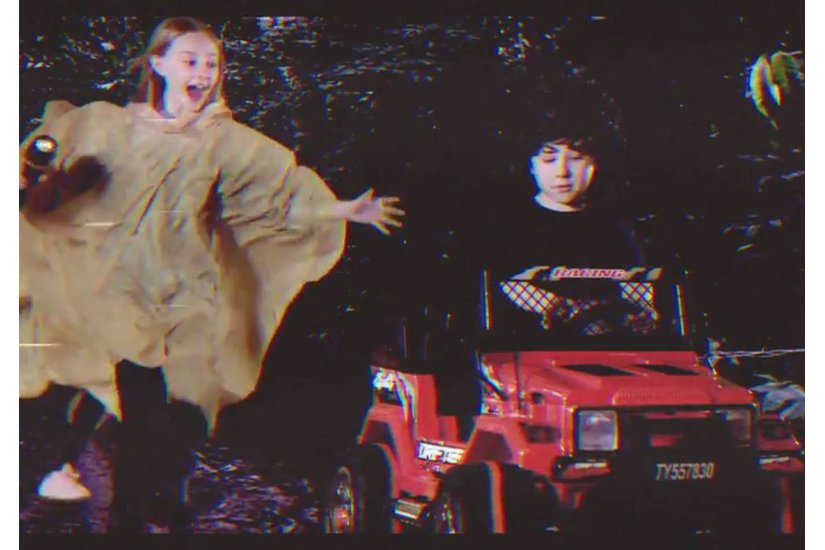 It's no surprise that cars feature in thousands, if not hundreds of thousands of films, and through the years there have been loads of iconic scenes, characters and cars that have put the pedal to the metal and made a mark on more than just the tarmac.

We decided to find out which iconic car scenes, actors and automobiles the British public thought were the best, and mocked up the favourite scenes with the help of some fantastic little helpers! Take a look at the video below, can you guess the scenes?

With a resoundingly large proportion of the poll, 24.7% of the vote, the most popular car scene in the UK was the exploding van scene from The Italian Job. This was followed closely by the time-travelling DeLorean scene from Back To The Future (20.2%) and the Bohemian Rhapsody scene in Wayne's World (17.9%).

We then asked the public which character from our film shortlist they'd most like to play. Back To The Future's loveable everyman Marty McFly came out on top, followed by the ever-cool James Bond in Goldfinger, and cockney bad boy Charlie Crocker from The Italian Job. Runners up were the super-slick Danny Zuko in Grease, the classic Michael Knight in Knight Rider and James Bond in Spectre.

There was considerable disagreement between men and women in this category though. Females were far more likely to vote for Danny Zuko than men (27.9% of the female vote versus 9.6% of the male vote), and the same went for Caractacus Potts of Chitty Chitty Bang Bang fame (17.3% versus 7.3%).

If you love the films above, make sure to take a look at our cute and funny recreations of the most popular scenes below!