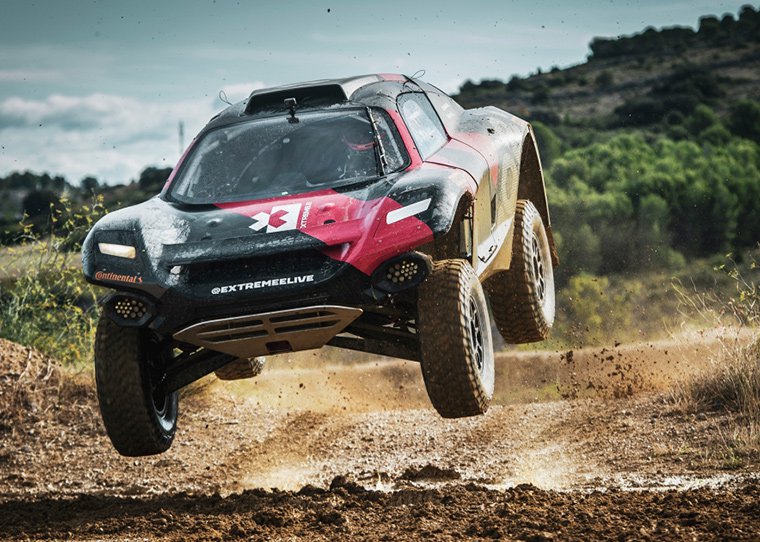 After two years of planning, the final team members are starting to assemble for a who's who of motorsport, competing in the 2021 Extreme E season.

The elite of world motorsport is not only driving the Odyssey 21 electric off-road-vehicles; we'll see some high-profile team owners too, with Lewis Hamilton and Nico Rossberg both owning a team.

The endurance-racing teams of Chip Ganassi Racing and Andretti/United Autosport, who are used to the gruelling 24 hours of Le Mans, are both fielding a car and crew.

Extreme E is an off-road series, consisting of 5 rounds. Each round is held where significant damage to the environment has taken place, the series intends to highlight the problems and increase awareness of climate change. Each location will further benefit from "a legacy programme, that intends to provide social and environmental support." 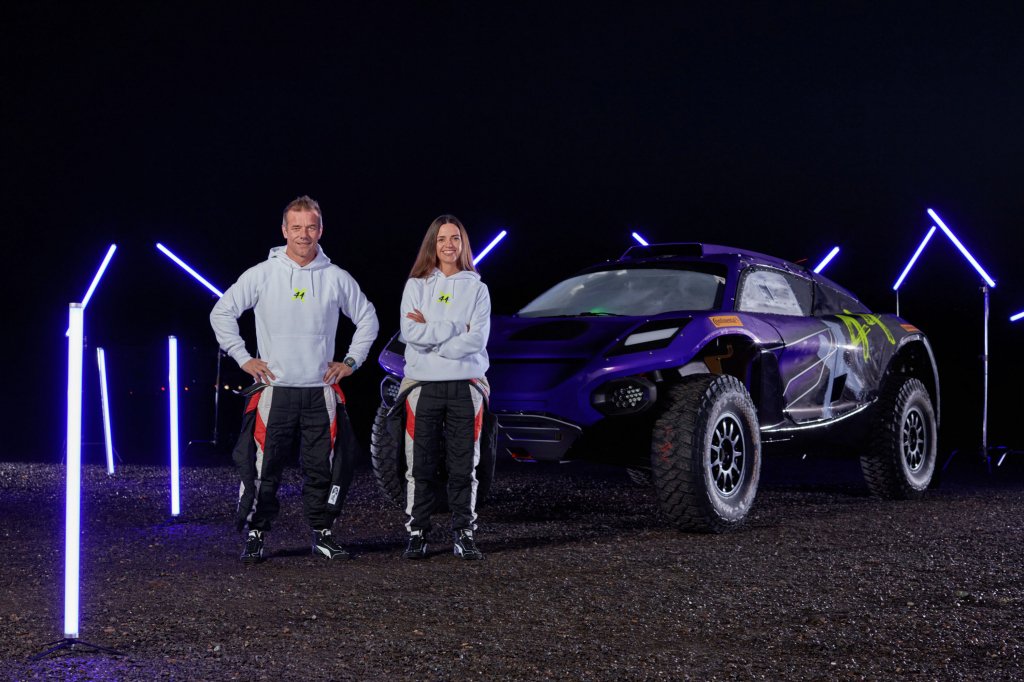 Each vehicle has a male and female crew, and both crew members must drive and co-drive a lap of the race.

Carlos Sainz, famous for his wins in WRC and Dakar, will be competing for the Spanish team Acciona Sainz XE Team, alongside Laia Sanz. Nine time WRC Champion Sebastien Loeb, will race for Lewis Hamilton’s X44 team, with Cristina Gutierez crewing alongside him.

All cars and equipment will be shipped as close to possible to all the rounds aboard RMS St Helena, the floating paddock, which will also serve as a research vessel. RMS St Helena has been retrofitted with new generators, which are able to run on ultra-low-sulphur diesel. Charging the batteries on the Odyssey 21s will be done via a hydrogen fuel-cell, giving full off-gird support.

This new take on motorsport is exciting and refreshing to watch; after seeing Ken Block compete in the last stage of the 2020 Dakar Rally, the Odyssey 21s are certainly capable and fast machines.

We look forward to watching the developments over the next few months, as new teams and drivers are bound to the confirmed, ready for the season opener in March.